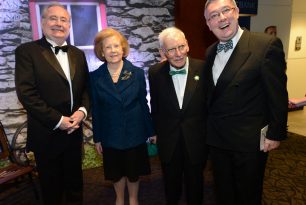 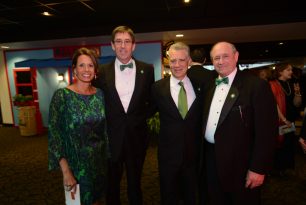 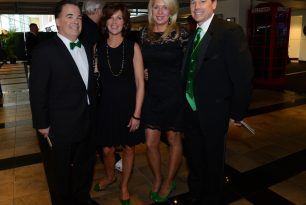 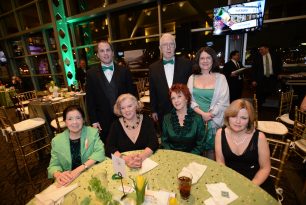 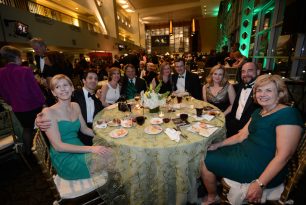 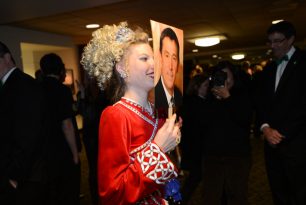 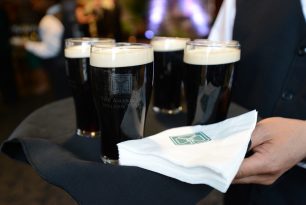 From the moment they stepped onto the green carpeted entrance of Heinz Field guests were immersed in the charms of an Irish village.  Life-sized photos of Irish cottages, pubs and shops decorated the entrances, cocktail and dining spaces, while guests were welcomed with pints of Guinness.   AIF Chairman’s Award Honoree David Malone and his family greeted guests along with Ambassador and Mrs. Daniel Rooney.

The evening’s theme, “Heart of the Community” was a tip o’ the hat to Mr. Malone’s generous donation of his time and energies to a number of Pittsburgh charities. 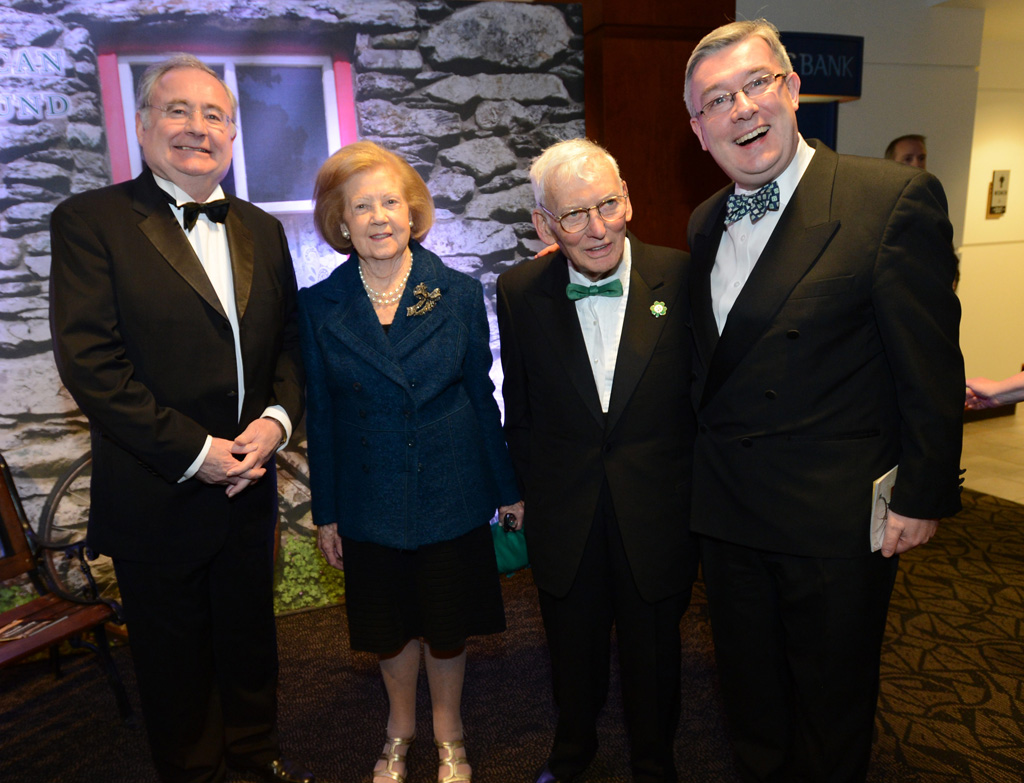 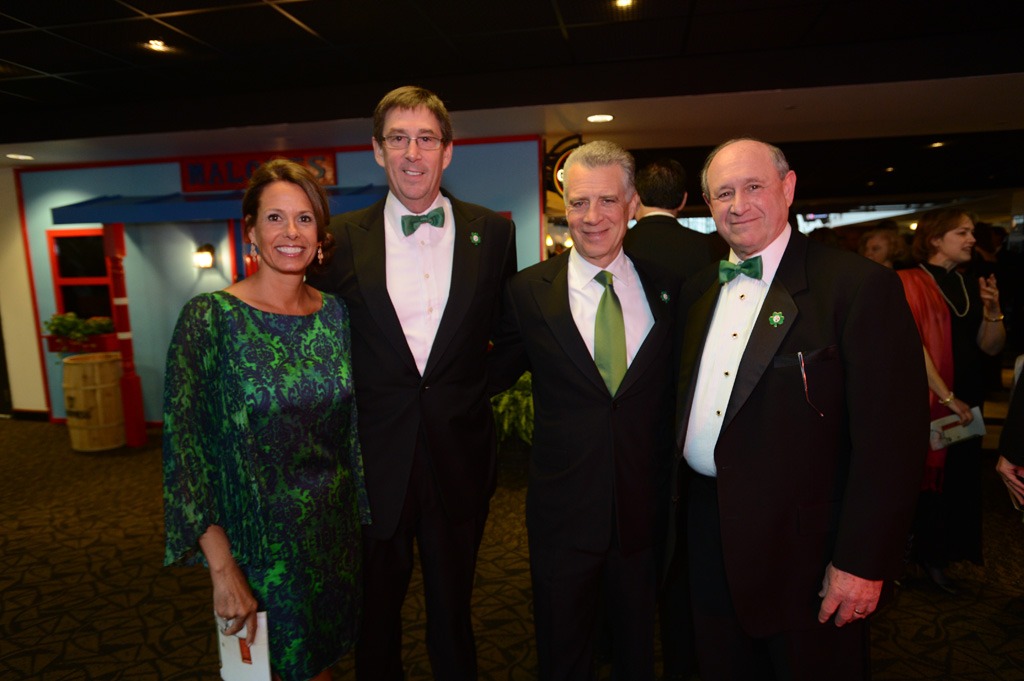 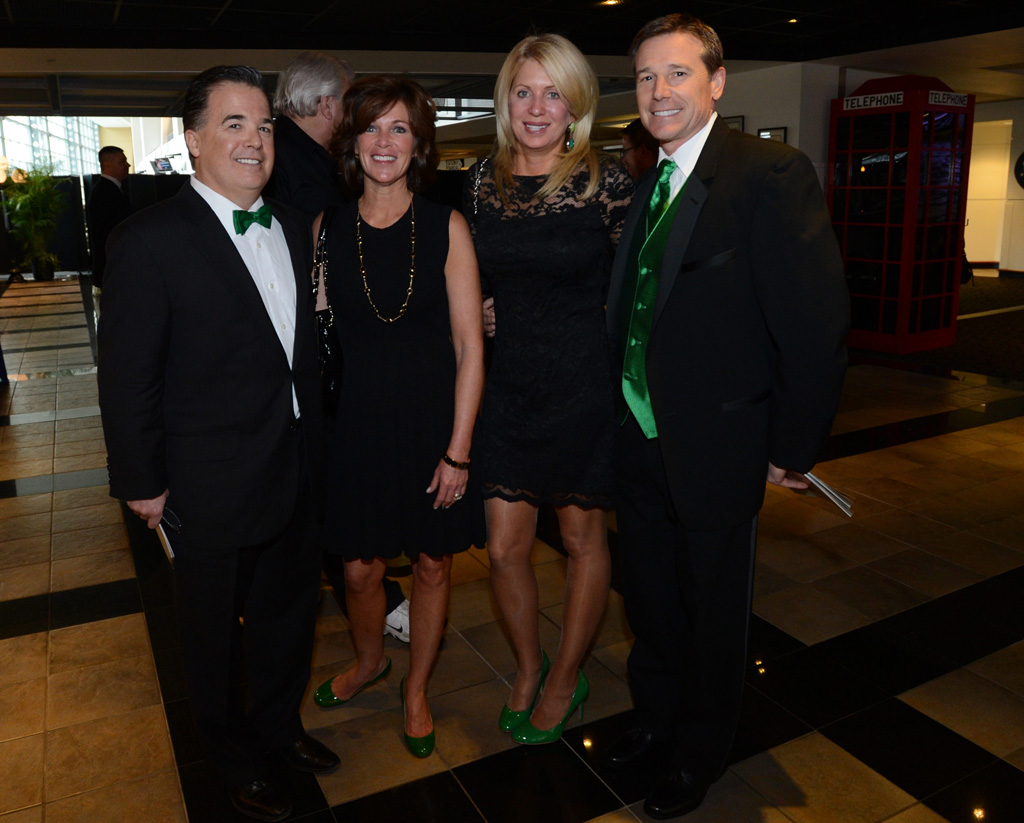 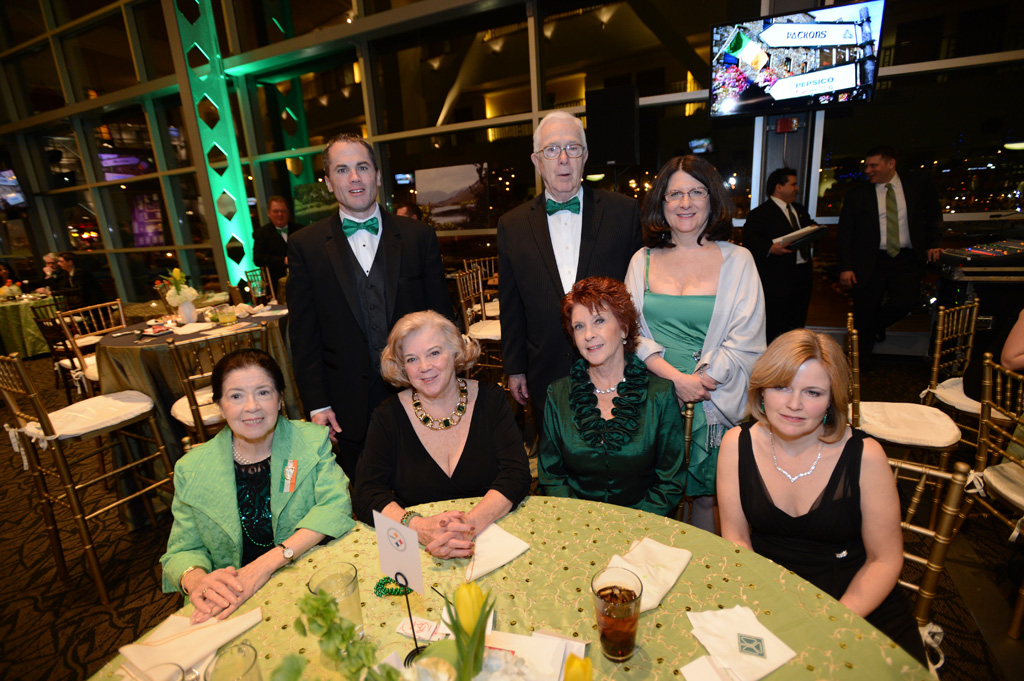 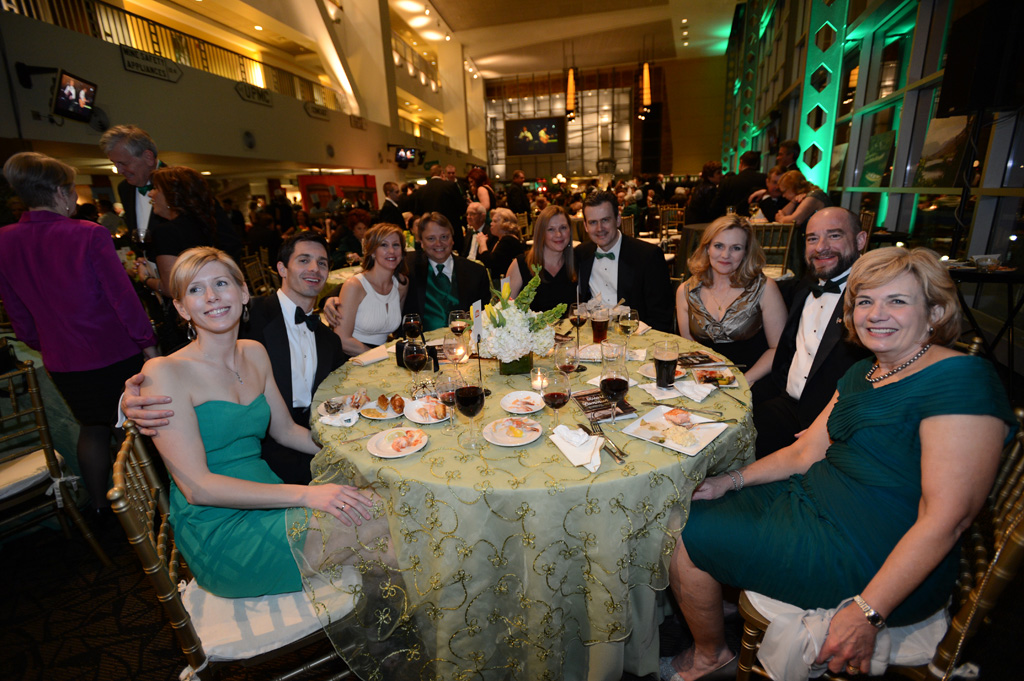 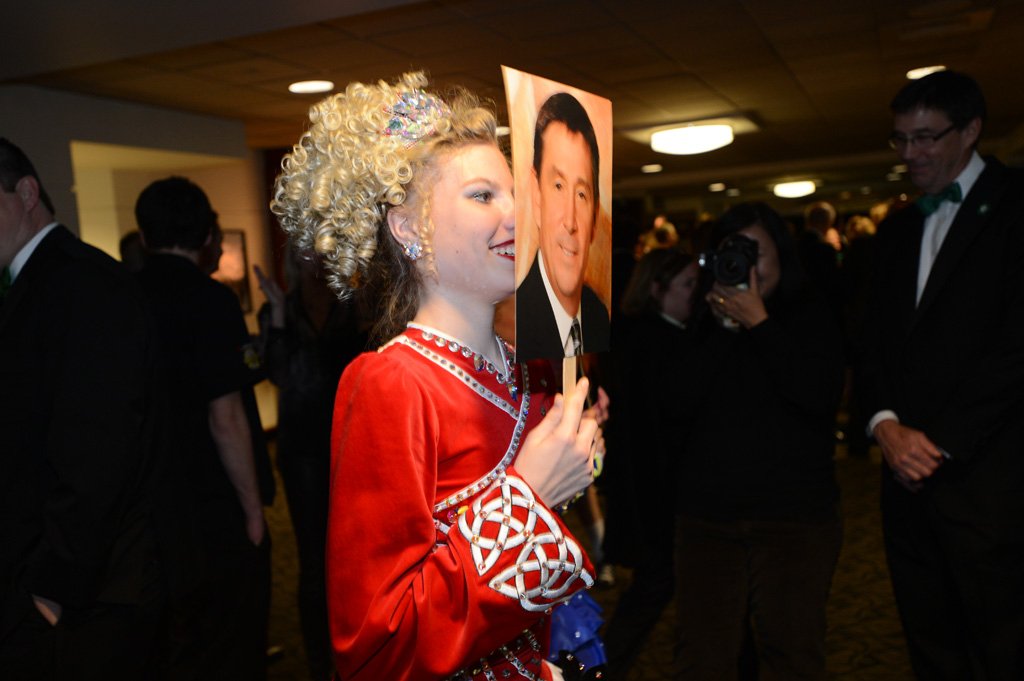 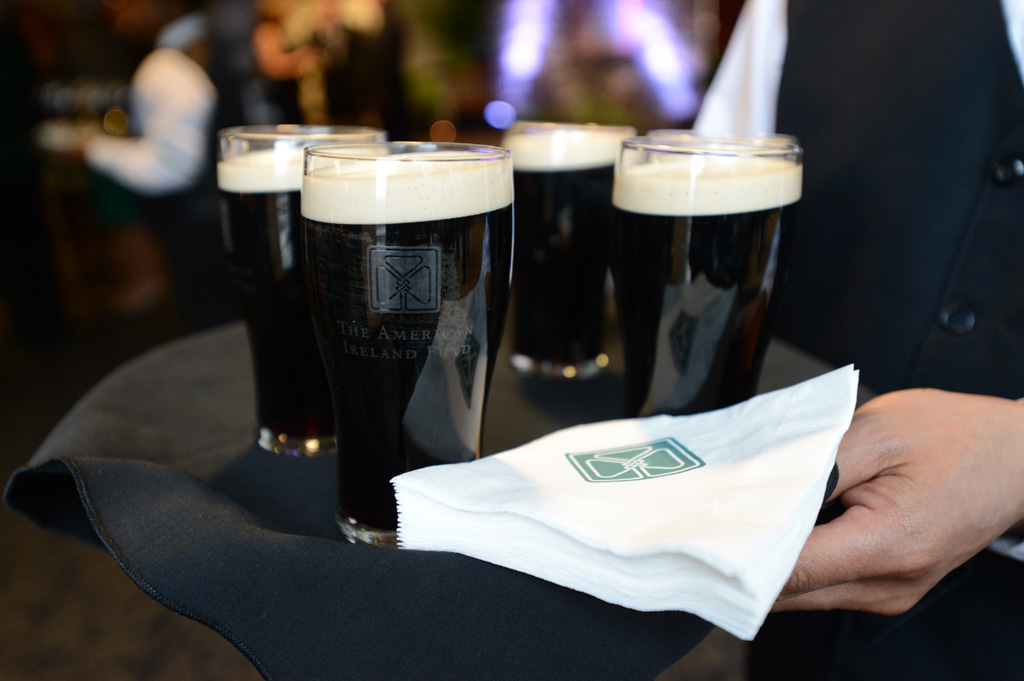 Gateway Financial President and CEO David J. Malone will be honored at the Pittsburgh American Ireland Fund Gala at Heinz Field on Friday, March 15, 2013.  Mr. Malone will be presented with the AIF Chairman’s Award, which recognizes his exceptional leadership in the community and his charitable activities.

The Pittsburgh Dinner Gala is part of The American Ireland Fund’s global philanthropic network, which hosts events in 39 cities in 11 countries.  AIF’s mission is to support programs of peace and reconciliation, arts and culture, education and community development throughout Ireland.  For information on sponsorship opportunities and tickets, please contact Theresa Kaufman at Tkaufmanevents@aol.com.

This year marks the 37th anniversary of The Ireland Funds, founded in Pittsburgh in 1976 by Sir Anthony J.F. O’Reilly, former chairman of the H.J. Heinz Co. and Daniel M. Rooney.  The American Ireland Fund as it is known today is the result of a merger in 1987 between The Ireland Fund and the American Irish Federation, which was founded in 1963 by President John. F. Kennedy and Eamon de Valera, then president of Ireland.