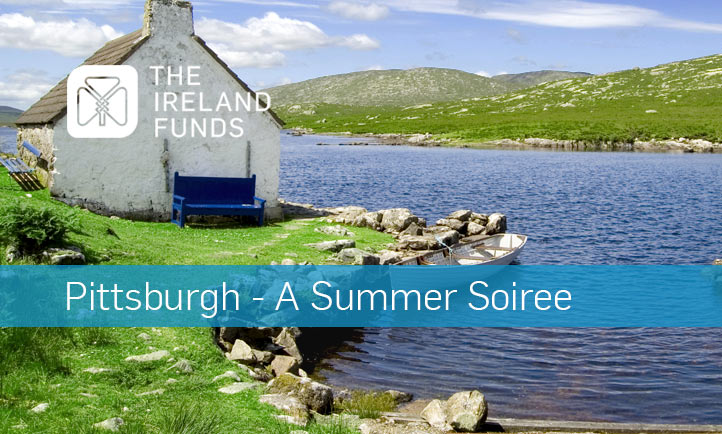 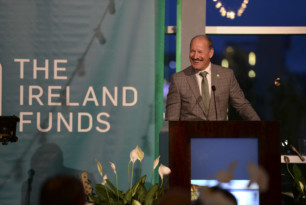 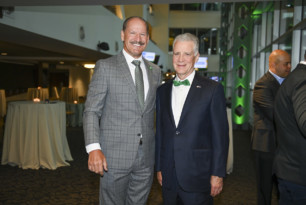 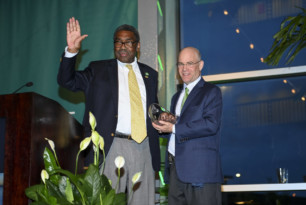 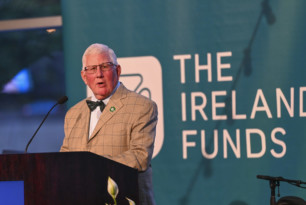 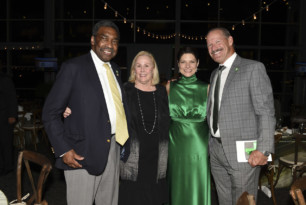 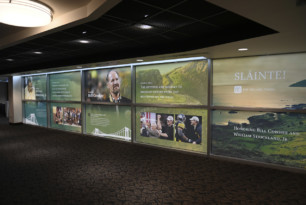 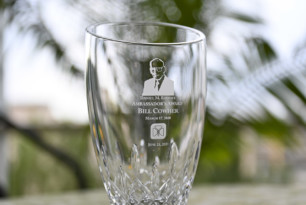 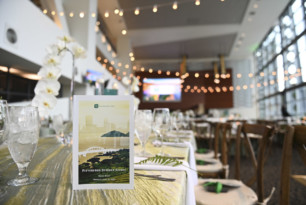 Irish eyes were smiling at Heinz Field on Monday night, and no St. Patrick’s Day didn’t come early to Pittsburgh.

The home of the black and gold was intertwined with green for the night at The Ireland Funds Pittsburgh ‘A Summer Soiree,’ an event late Steelers Chairman Dan Rooney not only created, but also poured his heart into. The event, normally called The Ireland Funds Pittsburgh Gala, normally takes place on St. Patrick’s Day but was canceled in 2020 and rescheduled for 2021 because of the pandemic and honored Steelers Hall of Fame Coach Bill Cowher and Manchester Bidwell’s Bill Strickland.

“It’s a twice postponed event, so thank God we were able to get it in this year,” said Steelers President Art Rooney II. “We didn’t want to push it off a whole other year. Thank God Bill Cowher and Bill Strickland were willing and able to change their schedule around multiple times. It’s great to see so many people here tonight.

“My father and Tony O’Reilly started The Ireland Fund way back in the 70s. It’s great that we still have people willing to support it. It’s always a fun event.”

The luck of the Irish was bestowed upon Cowher, the Steelers newly elected Hall of Fame coach, who was honored with the first-ever Daniel M. Rooney Ambassador Award. The award is given to an individual who reflects Rooney’s leadership, love of Pittsburgh and contribution to the community.

Cowher, who was elected as a member of the Pro Football Hall of Fame Class of 2020 and will be enshrined this August, is a Pittsburgher through and through. Born and raised in Crafton, just on the edge of the Pittsburgh city limits, his love of his hometown is something that is in his heart always. He was the individual Rooney felt could best lead the Steelers after the legendary Chuck Noll retired, and he was spot on.

“He was a visionary, a leader of men. He was a wise man. A lot of wisdom in that man. He had a great perspective in life. Family was first, faith and football. He had a great impact on my life as a coach, a greater impact on my life as a person. He was a guy that instilled core values with that football team that became a way of life for myself and the family I raised in Pittsburgh. To receive the first award in his name, in his honor, it’s pretty special.”

The event was preceded by a golf outing during the day, but when it came to heading to Heinz Field, it was all about the Irish and football.

In addition to honoring Cowher, Strickland, the CEO of the non-profit Manchester Bidwell Corporation, received the first-ever Patricia R. Rooney Community Impact Award, a newly created award given to a leader who has produced successful organizational initiatives in response to a significant contemporary problem. Strickland founded the Manchester Craftsmen’s Guild in 1968 to bring arts education and mentorship to inner city youth in his neighborhood. The organization still serves public school students and has grown into branches to support the Manchester community on Pittsburgh’s North Side.

“He always wanted to work with diverse communities, underprivileged communities, in ways that helped them prepare for professional opportunities,” said Jim Rooney. “That is where my mom focused at Robert Morris. He has also become a consultant for projects all over the country, exporting his model all over the place. My mom loved Pittsburgh, but the Ireland Fund was something she helped keep going and took the ideas of generosity she learned here in Pittsburgh to a broader world.”

Rooney was a driving force in the success the organization had seen over the years, helping with The Ireland Funds’ mission of promoting programs of peace and reconciliation, arts and culture, education, and community development throughout Ireland. During Rooney’s time as United States Ambassador to Ireland he visited every county in Ireland, helping to bring peace between the North and the South, something he took great pride in.

“People recognize that Ireland is better as far as bringing peace,” Dan Rooney said prior to his passing. And that is what he wanted, what he dreamt about, for the country his family immigrated from. He wanted peace.

The organization is one that isn’t just active in Pittsburgh but has nationwide and international support. From New York to San Francisco, and as far reaching as Australia and Japan, as it has reached a total of 12 countries. All a result of Rooney’s passion for helping Ireland. 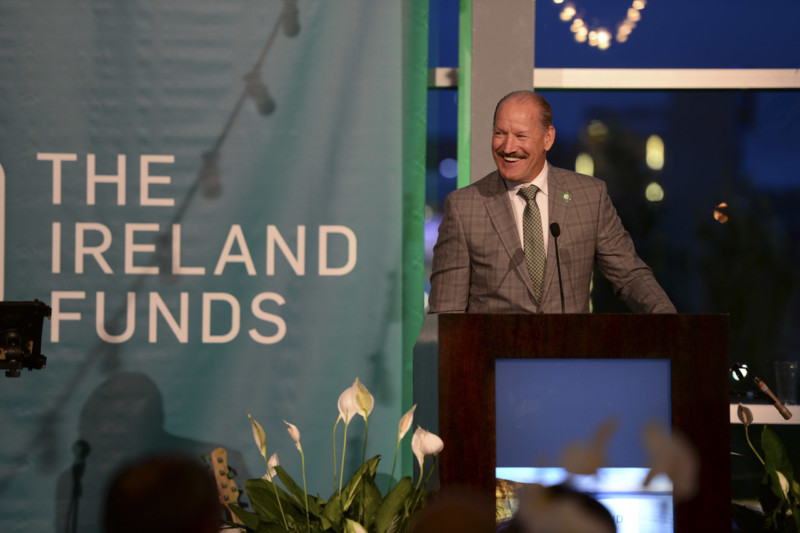 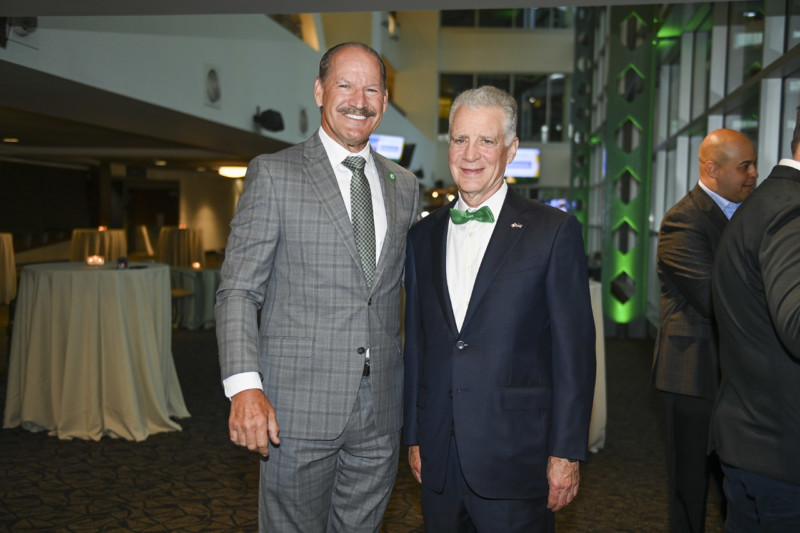 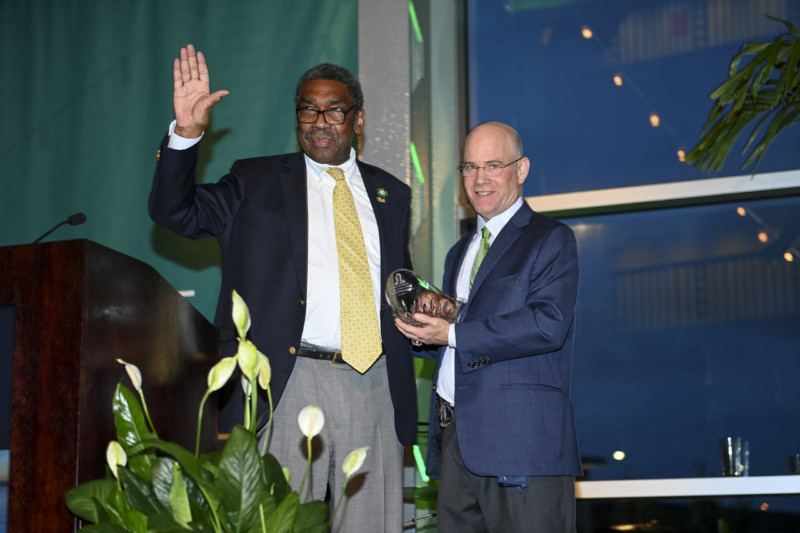 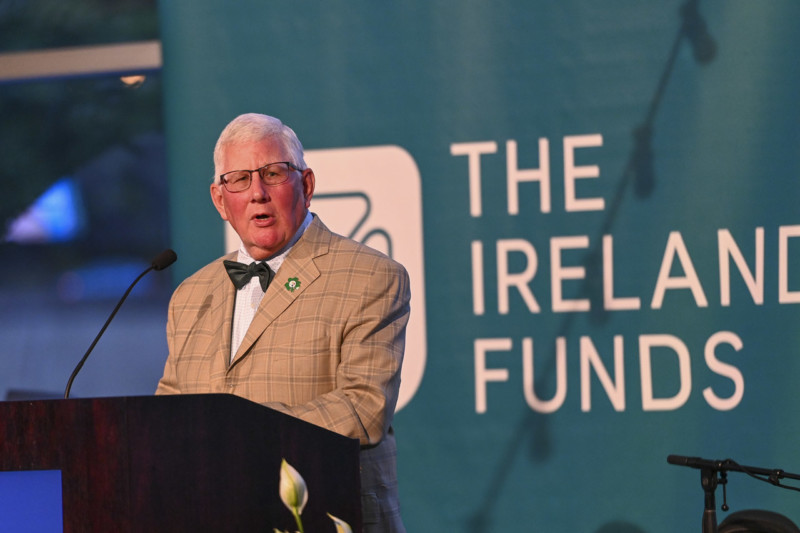 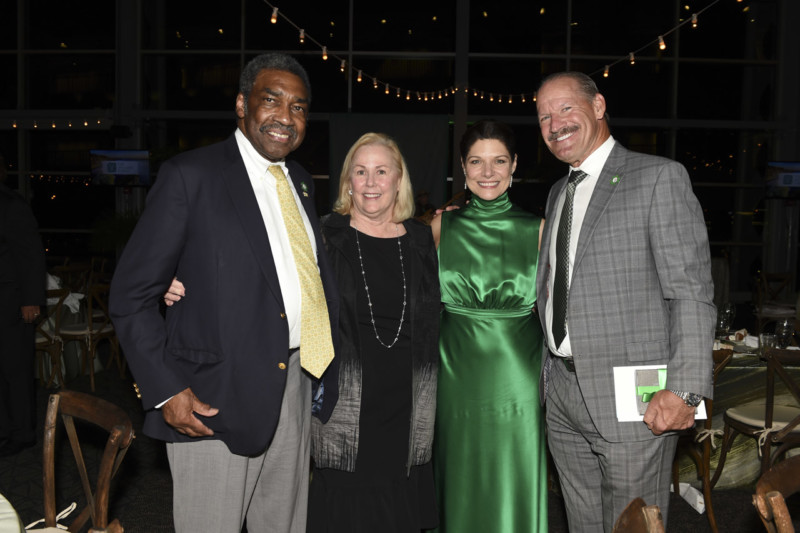 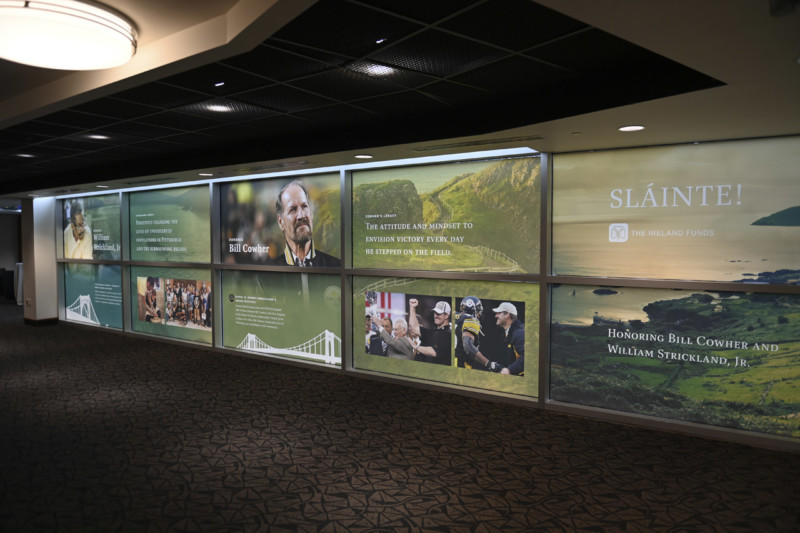 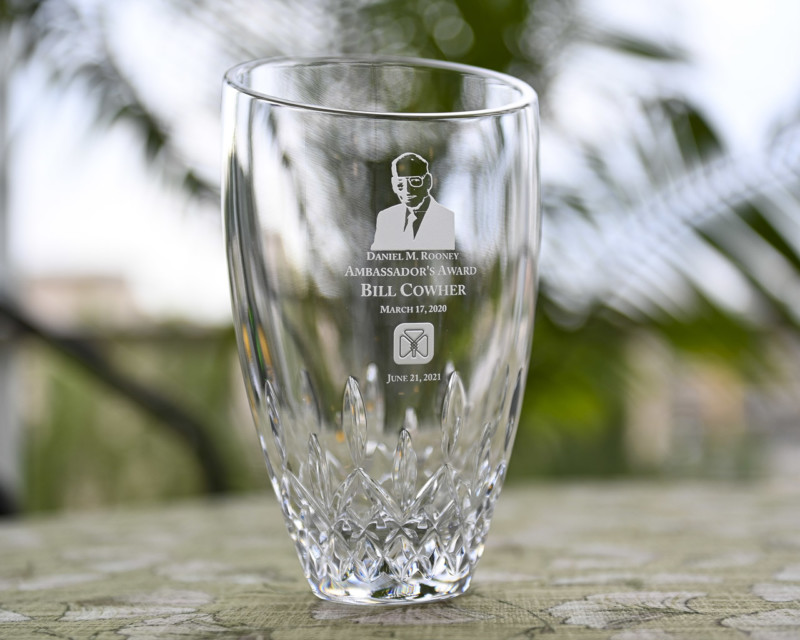 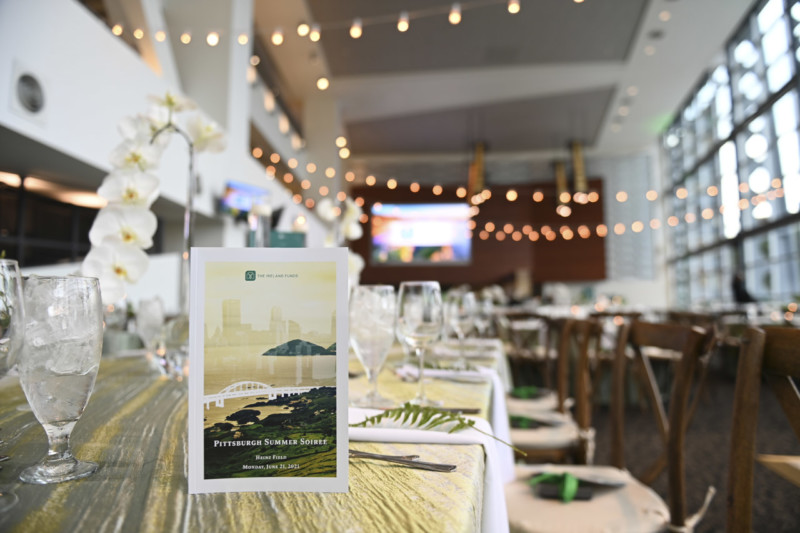 Please join us in honoring