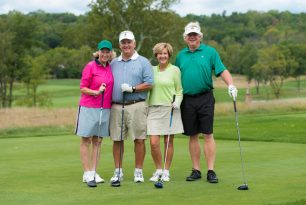 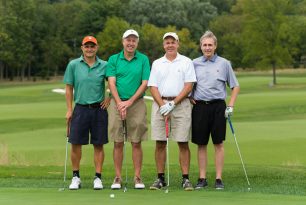 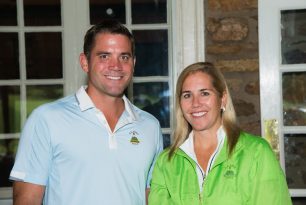 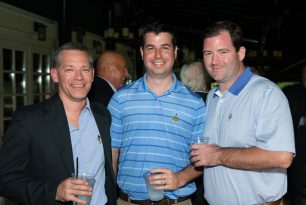 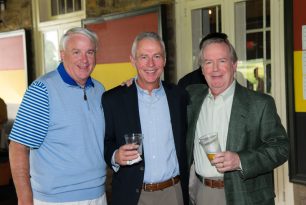 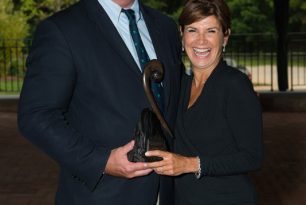 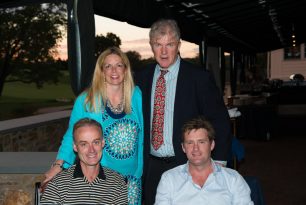 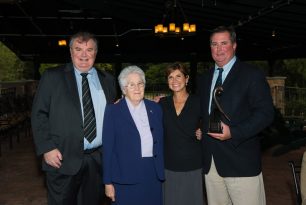 The 13th annual American Ireland Fund Philadelphia Golf Classic took place on Monday, September 8th at the picturesque Philadelphia Cricket Club. The mild weather conditions provided our loyal donors with the opportunity to go out and play their best golf, while raising significant support for the Promising Ireland Campaign to assist Irish charities.

Honoree, Michael P. Gallagher arrived early to welcome friends, clients and guests to the outing and then joined them at lunch served outside on the terrace overlooking the Wissahickon course while other golfers warmed up on the driving range and the practice green.

Out on the challenging course, the supporters had the opportunity to try their luck at our hole-in-one contest, sponsored by Jameson. The winner would receive a VIP trip to Ireland, however, no golfer even got close on the day (maybe next year). Other traditional contests included: closest to the pin on another par 3 hole and longest drive.

Once the golf concluded, the supporters gathered once again on the patio for cocktails, hors d’oeuvres, a silent auction and live entertainment by Philadelphia favorite, Gabriel Donohue.

The cocktails were followed by dinner and a greeting from National Director of The Young Leaders, Pat Tully, who thanked our presenting sponsor, Michael Gallagher and Pepper Hamilton LLP along with the other sponsors and started the live auction which included a VIP experience at the upcoming Philadelphia Eagles vs. NY Giants game.

Following the live auction, Pat introduced honoree Michael Gallagher who delivered a heartfelt speech about his involvement with organization and how meaningful the honoree was to him and his family who have formed a deep connection with Ireland through the American Ireland Fund

Michael then introduced his good friend Paul Maguire who gave a brief presentation on the Killeshandra Nuns, Missionary Sisters of the Holy Rosary who were represented by Sister Conchita who joined us from Ireland to honor Michael Gallagher. The Sisters are raising money to build a retirement home and retreat in Ireland.

Congratulations to the overall winning foursome of Mark Haltzman, Catherine Sibel, Brian Hoelzle & Craig Goodmow. Also congratulations to Brian Flanagan who had the lowest individual score with a 71.

We look forward to seeing our supporters at our other local events and of course at next year’s 14th annual Philadelphia Golf Classic on September 21, 2015. 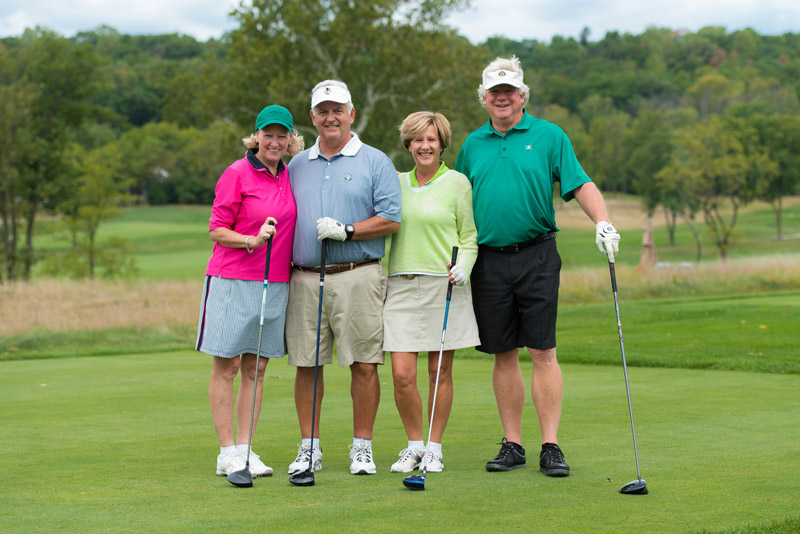 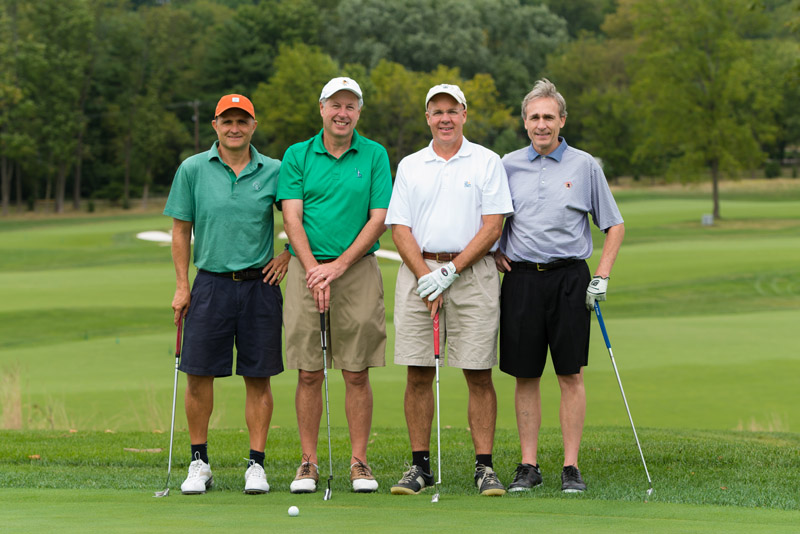 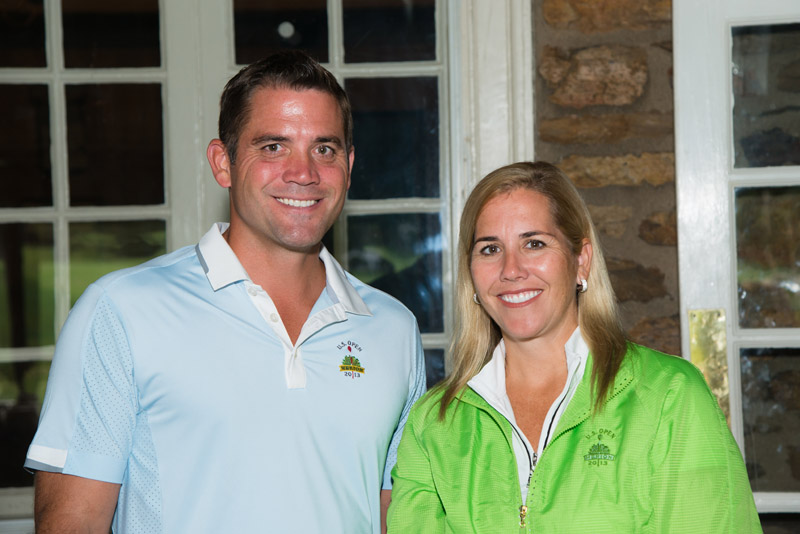 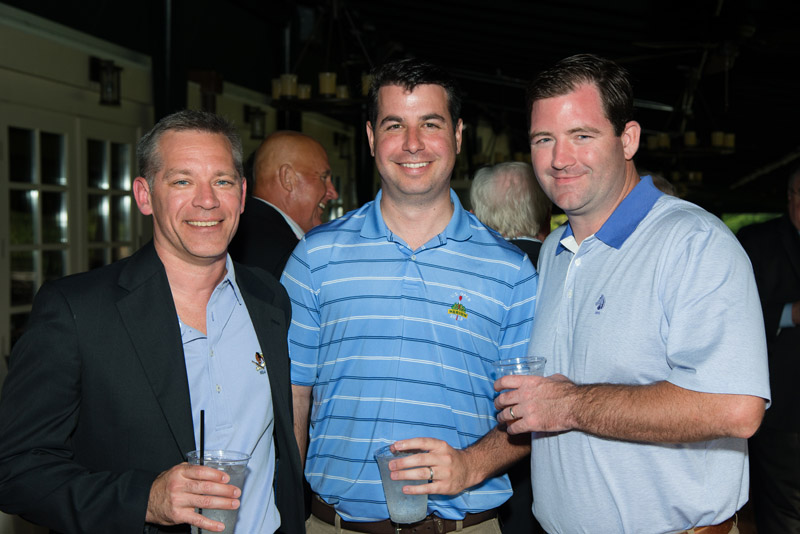 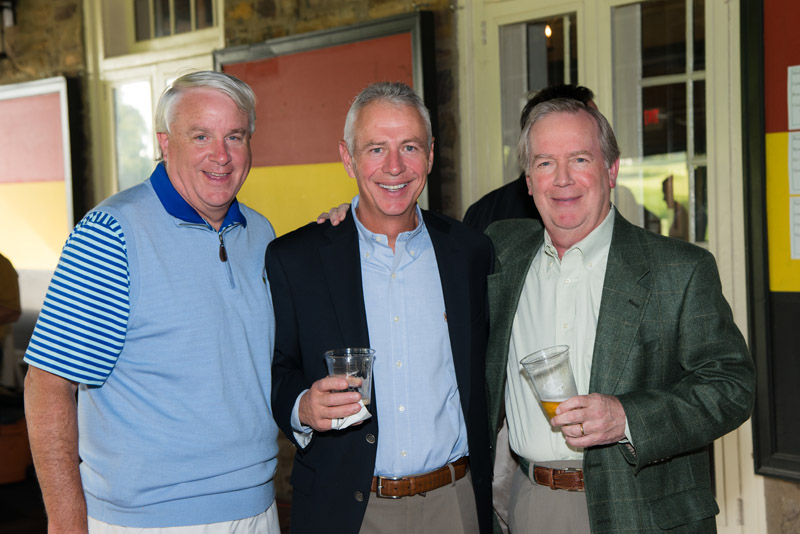 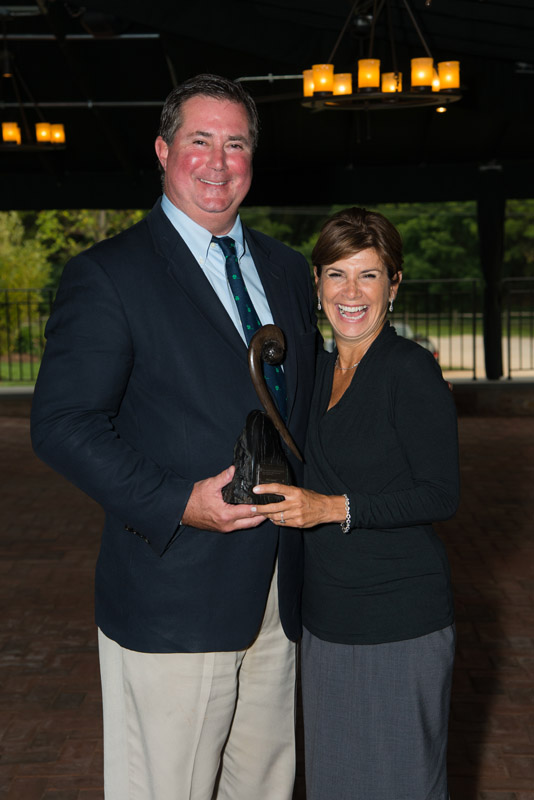 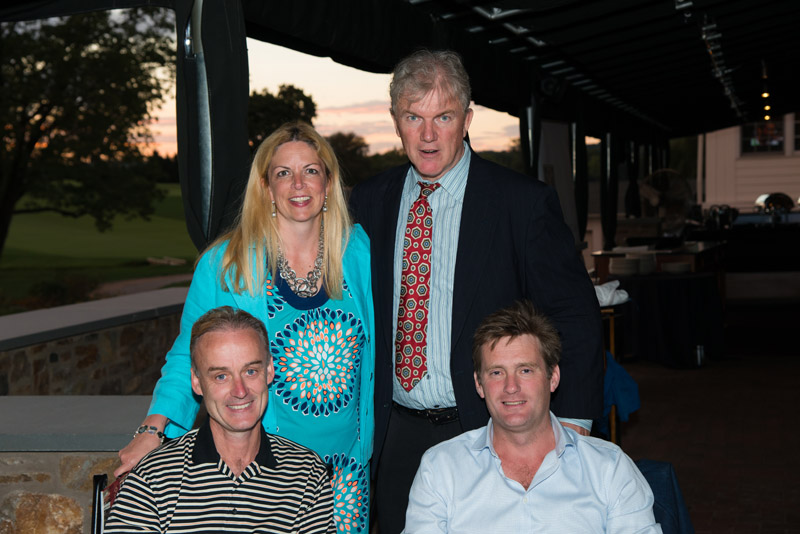 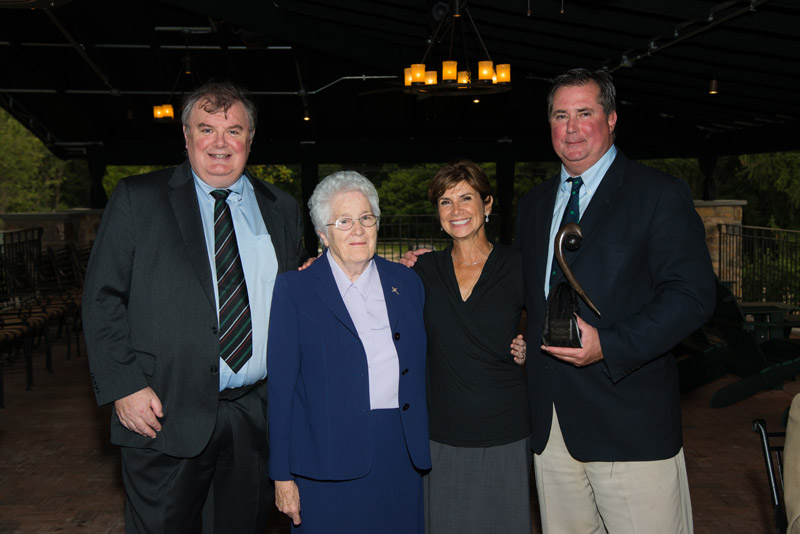 and highlighting the work of the Killeshandra Nuns
Missionary Sisters of the Holy Rosary, Ireland.