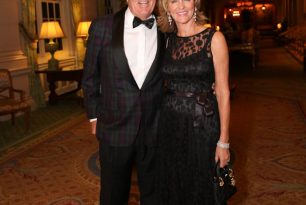 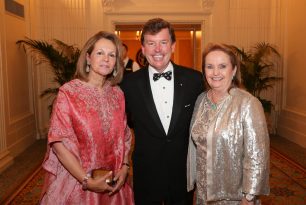 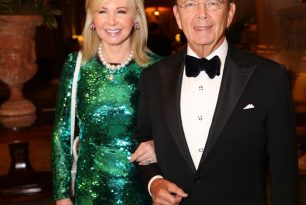 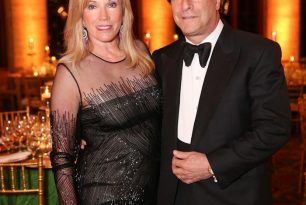 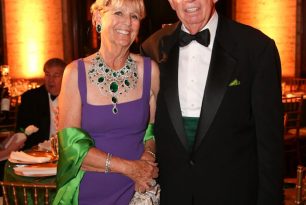 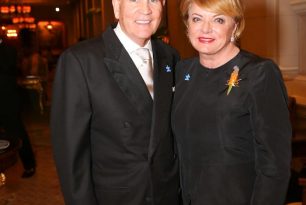 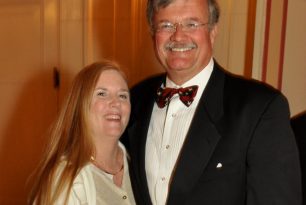 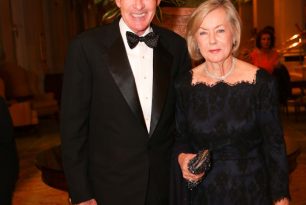 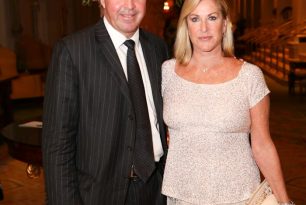 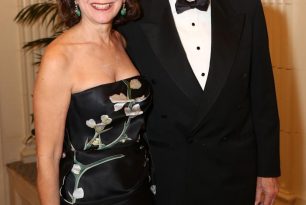 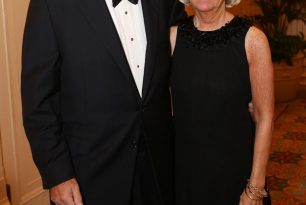 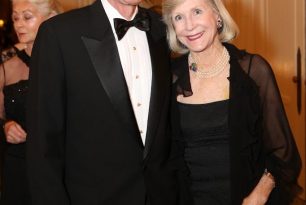 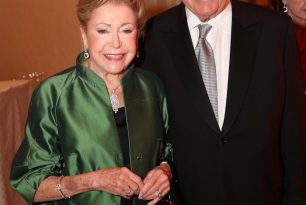 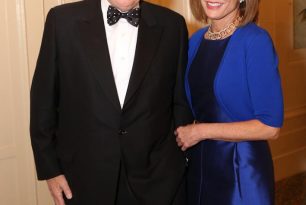 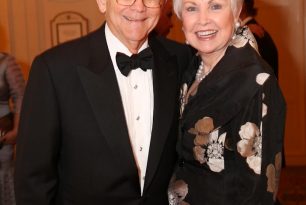 Love was in the air at The American Ireland Fund’s Palm Beach Emerald Valentine Celebration, its 23rd annual black tie dinner dance on February 14, 2013 at The Breakers that drew nearly 270 friends and supporters.  Michael Gibbons and Thomas C. Quick were the Dinner Co-chairmen, and the Honorary Co-chairs were Loretta Brennan Glucksman, Michele and Howard Kessler and Hillie Mahoney.

The evening began with a cocktail reception in the Magnolia Ballroom followed by dinner dance and dancing in The Circle Ballroom with entertainment provided by Mahoney’s son, Bob Merrill and the Sultans of Swing Orchestra.

In addition to being a highly accomplished business leader, Finneran is a philanthropist who supports numerous causes that include the Partnership for Inner-City Education of the Archdiocese of New York; Operation Smile, and he has been a longstanding supporter of The American Ireland Fund.  He served as the Palm Beach Dinner Dance Dinner Chairman in 2010.

The program began with musical performances by students from the Sacred Heart School in Lake Worth, FL.  The school had been on the verge of closing until Finneran and other philanthropists lent their support and resources. “Anytime you have a chance to help a diverse community, lift it from poverty and offer opportunities through education to further itself, it is deeply satisfying,” said Finneran, whose words also underscored his support of The American Ireland Fund and its mission.

Kieran McLoughlin, President & CEO, The Worldwide Ireland Funds, thanked the guests for their support and generosity.  He announced that when the Ireland Funds launched the Promising Ireland campaign in 2009, its initial goal of raising $100 million by 2013 was revised to $140 million in June 2012 by which time the original goal had been met and exceeded. He explained that the campaign’s title – Promising Ireland – reflects The Worldwide Ireland Funds’ pledge to deliver for Ireland as well as their belief in Ireland’s future. So far, over 350 outstanding projects and organizations have received support from the Promising Ireland Campaign.  Through the years, with proceeds raised from the Palm Beach Dinner Dances, The American Ireland Fund has contributed more than $300,000 to Florida-based causes and that the Sacred Heart School in Lake Worth would benefit from a portion of the proceeds raised at the dinner dance.

A live auction was conducted by Quick for two oil paintings by acclaimed Irish artist Hugh O’Neill.  The paintings were donated by O’Neill, and Cynthia and Michael Gibbons. After the auction, Quick introduced Irish vocalist Maura O’Connell, known for her contemporary interpretations of Irish folk songs. The two-time Grammy Award nominee delighted the guests with her live performance. 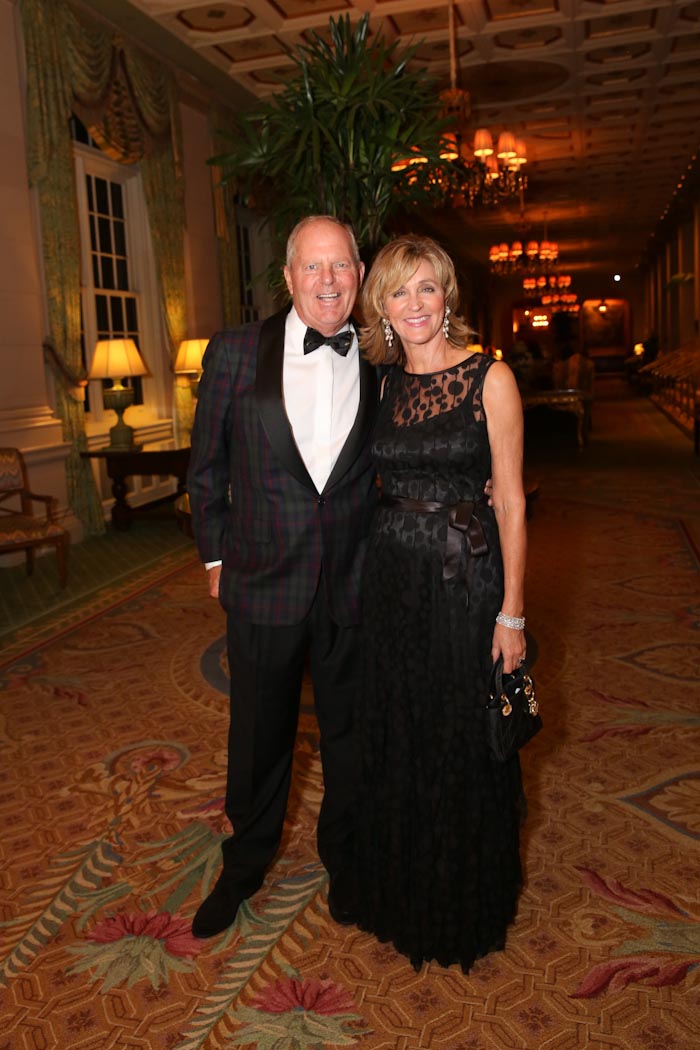 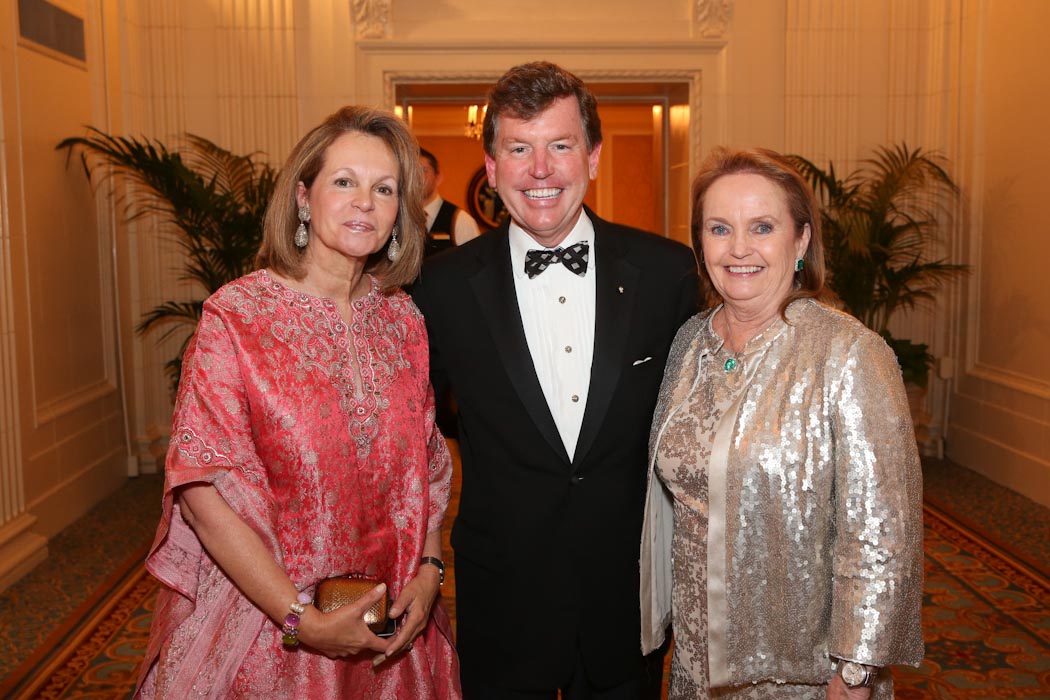 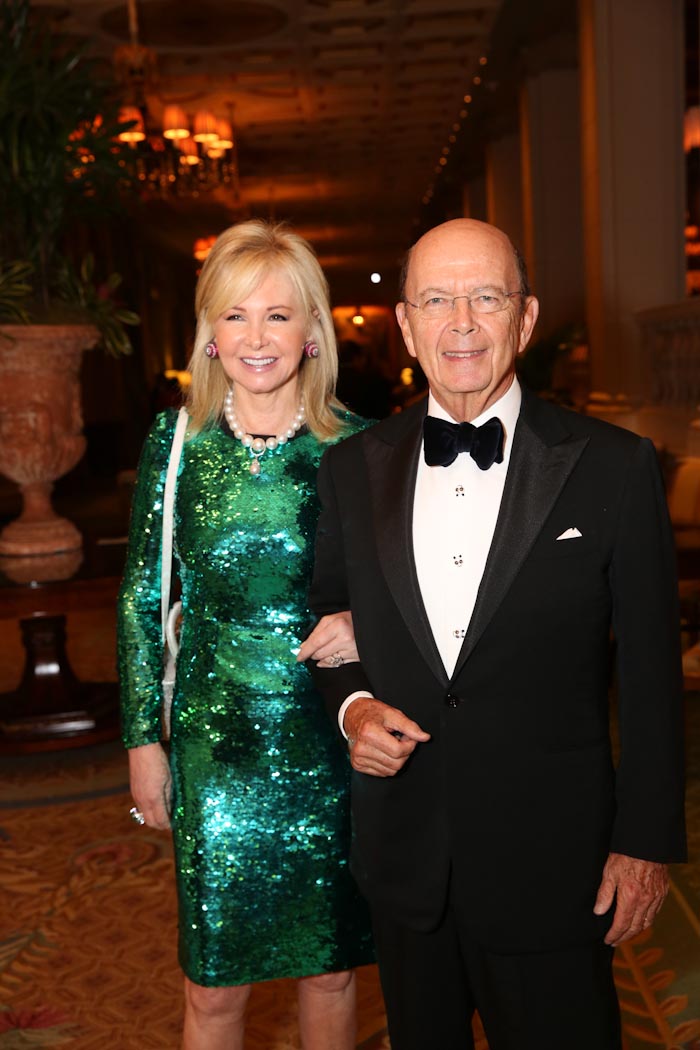 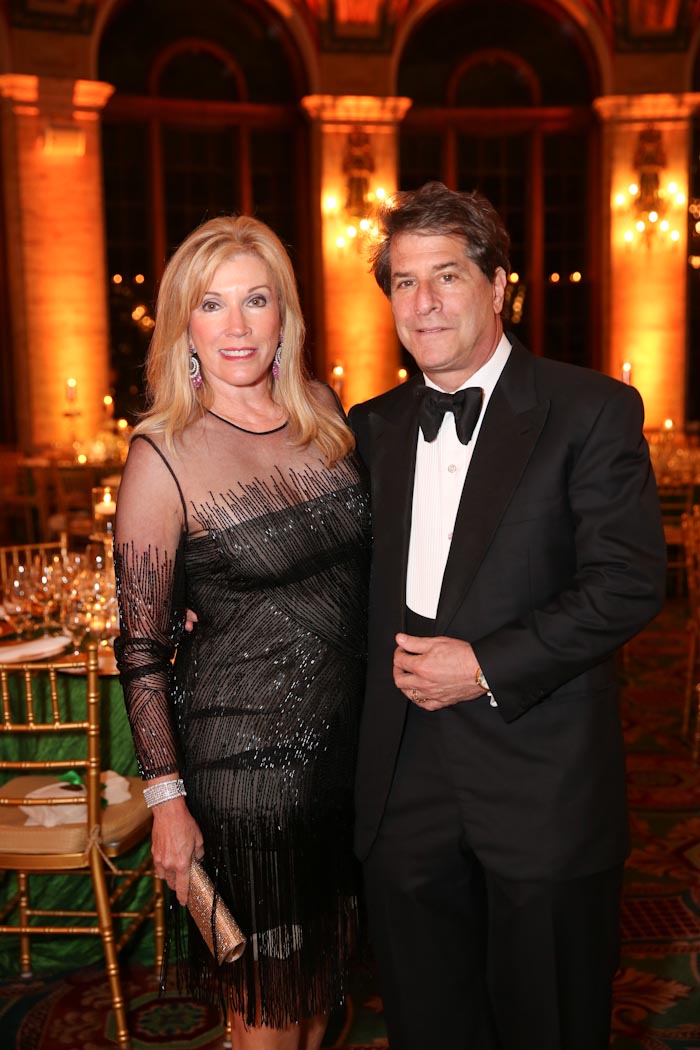 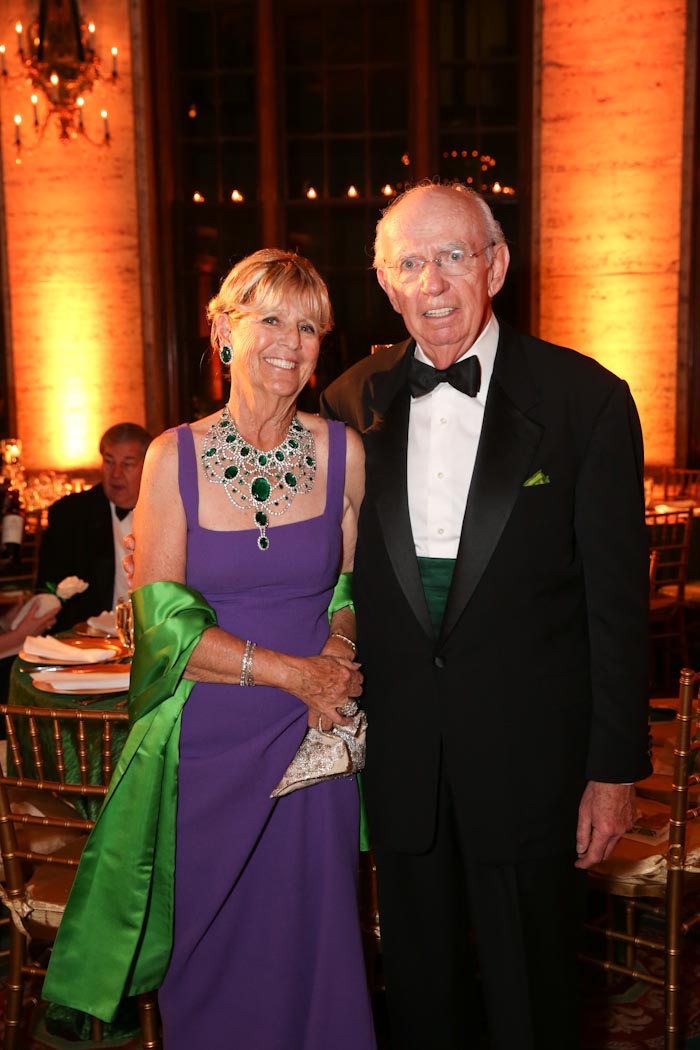 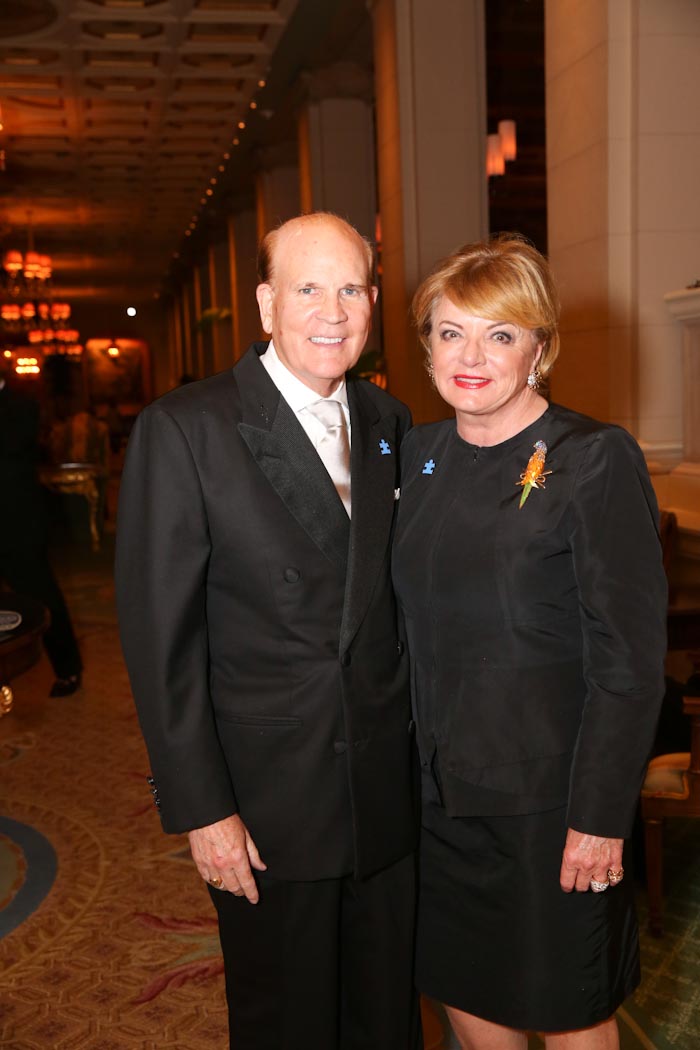 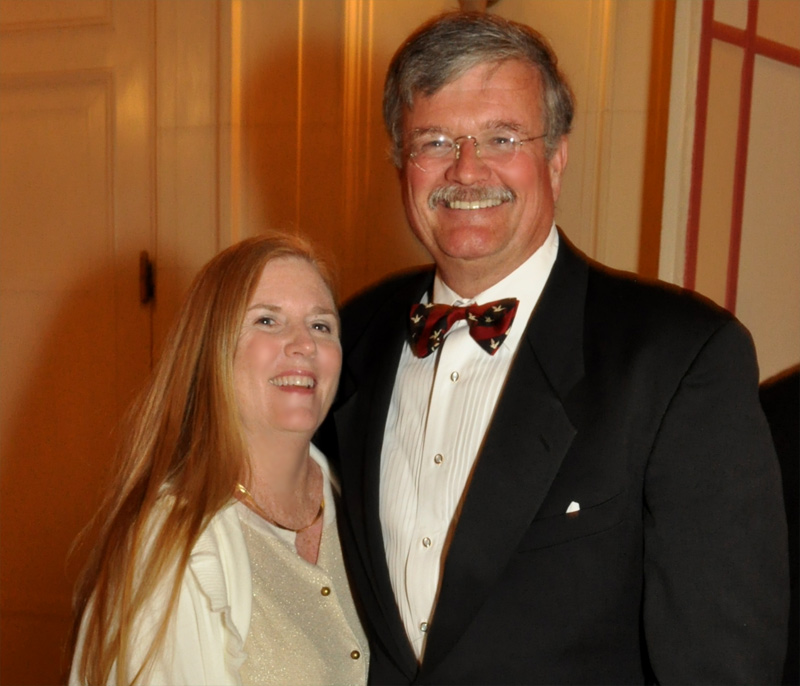 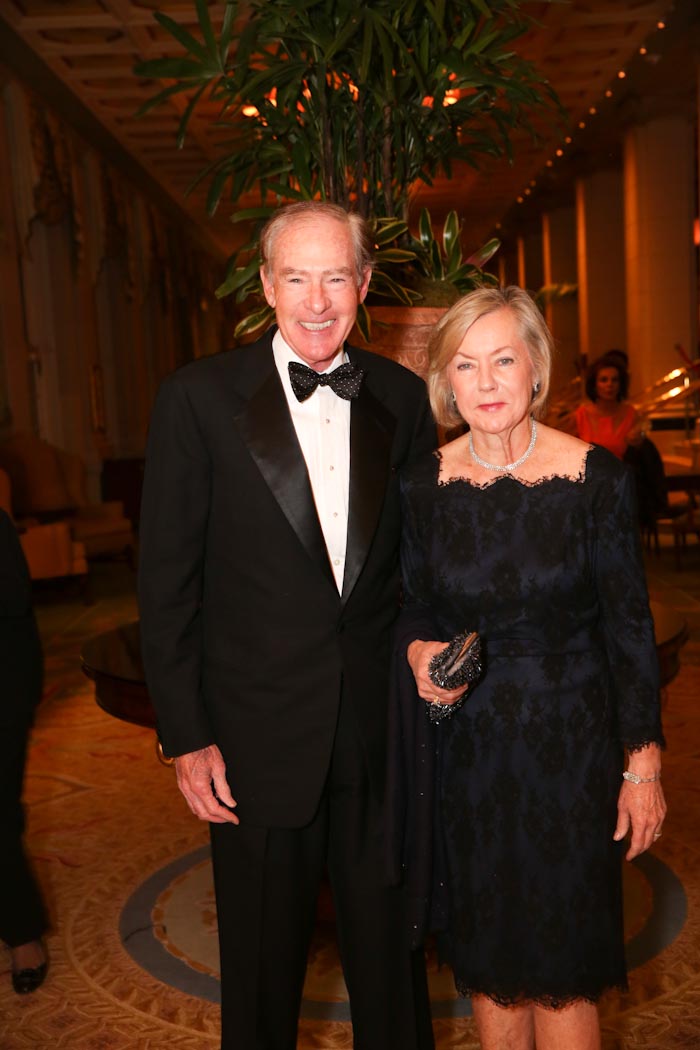 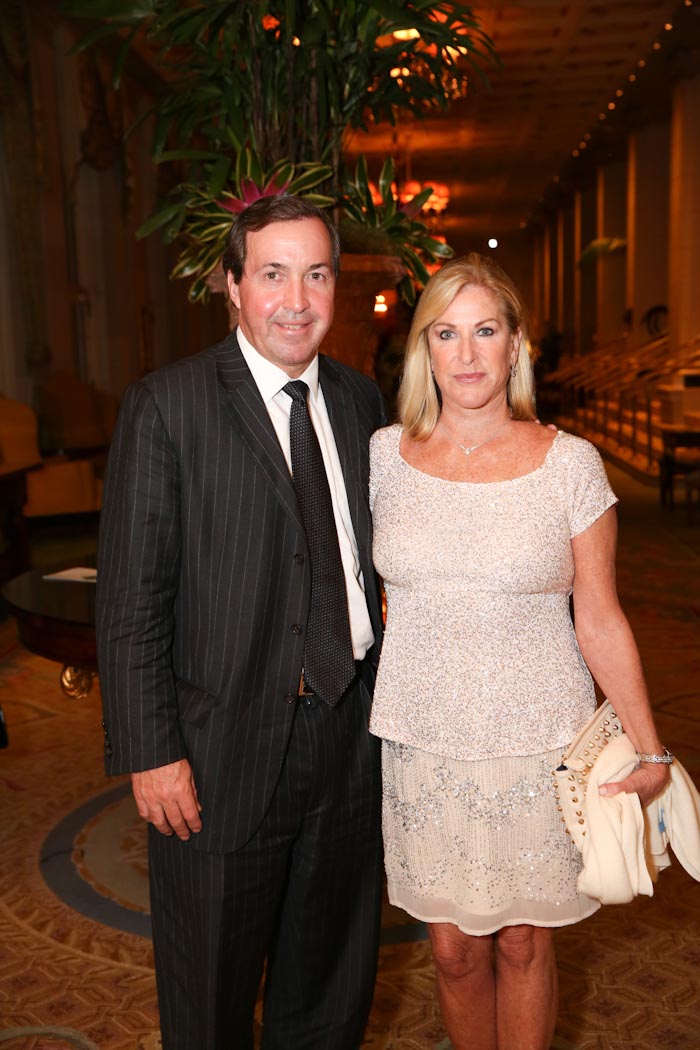 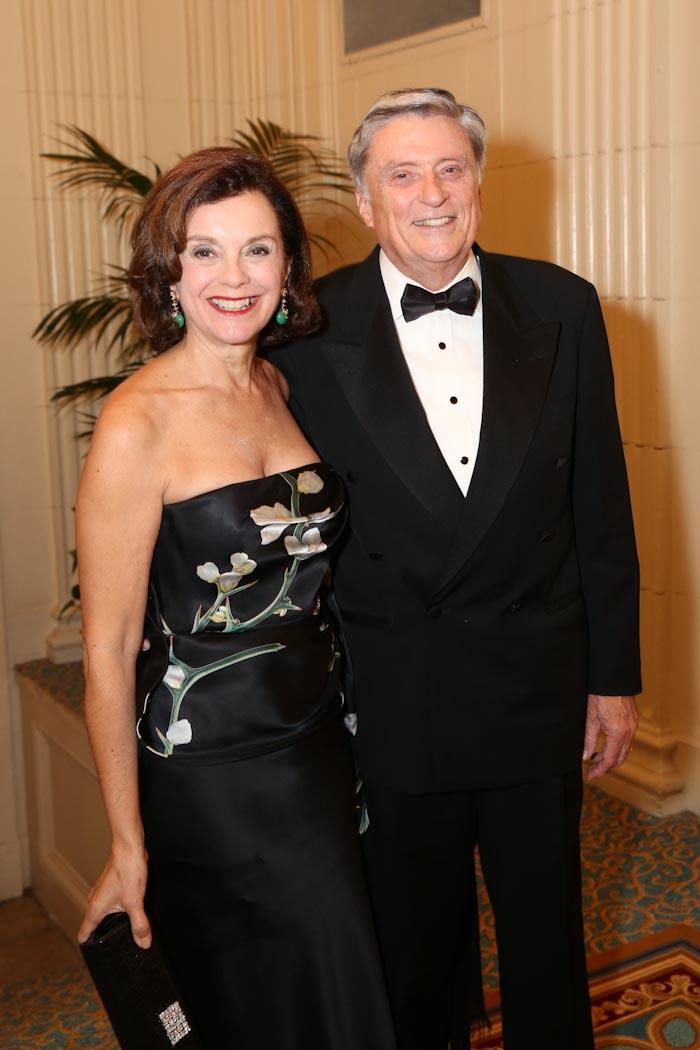 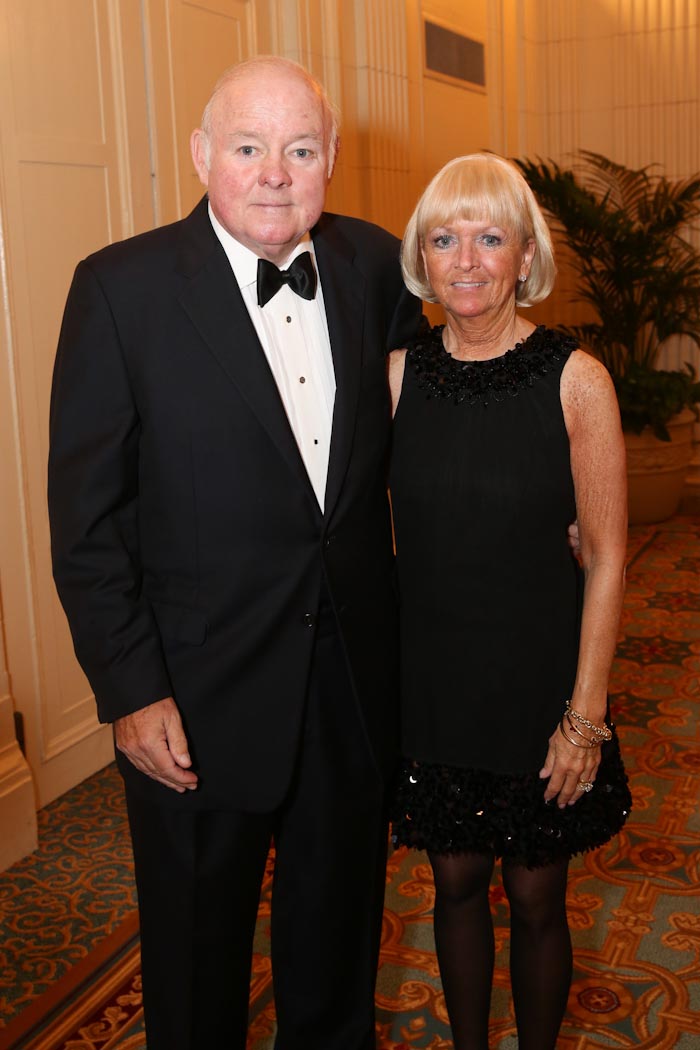 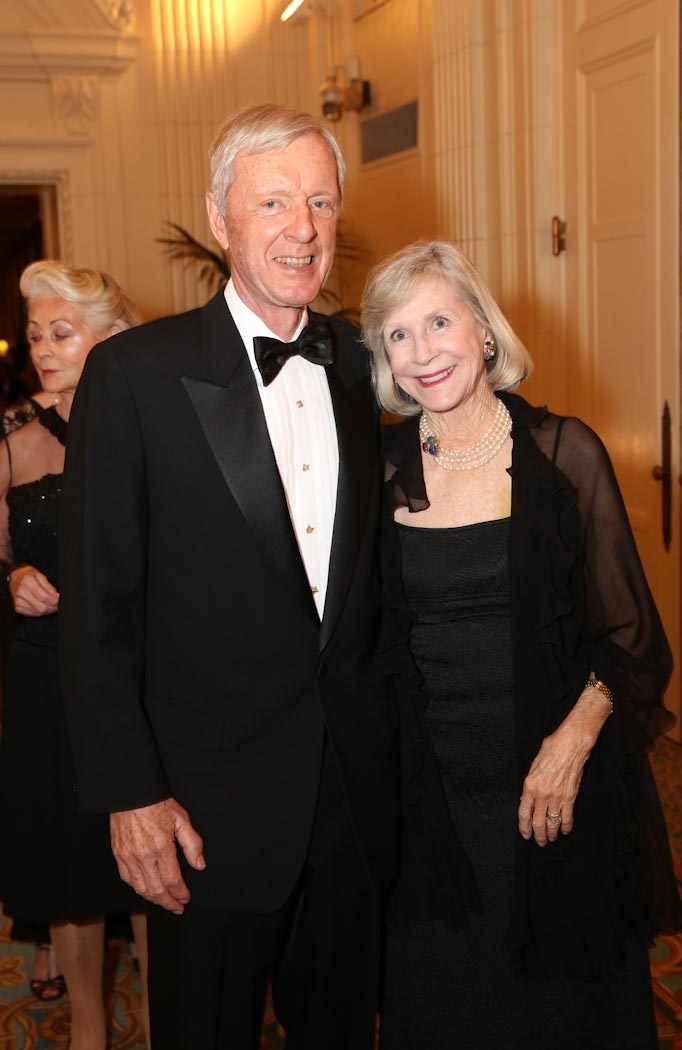 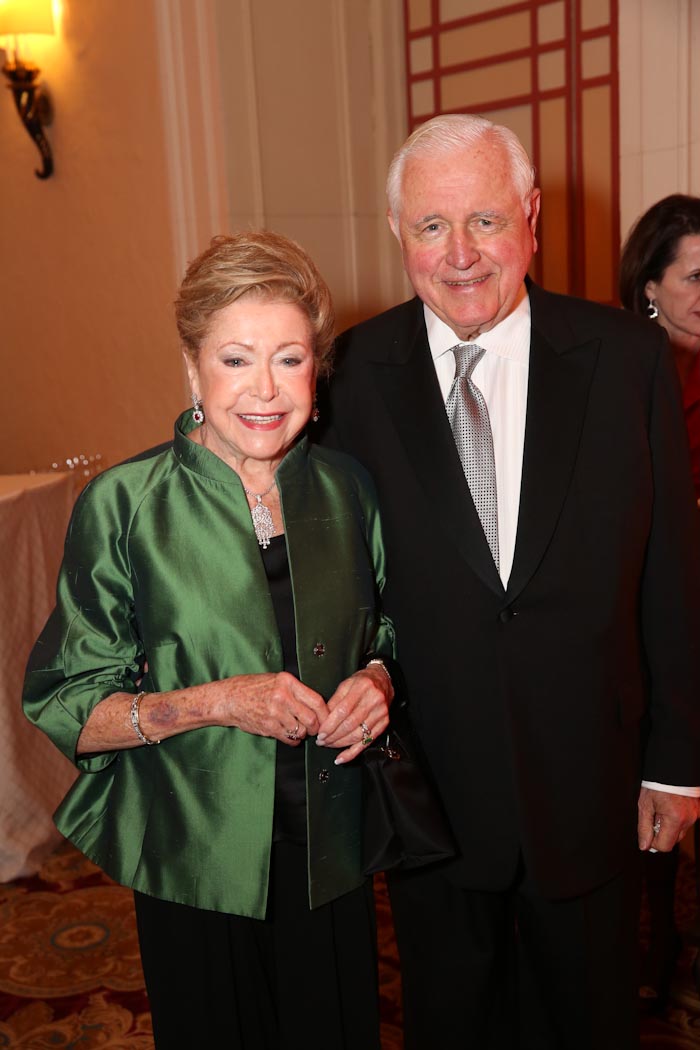 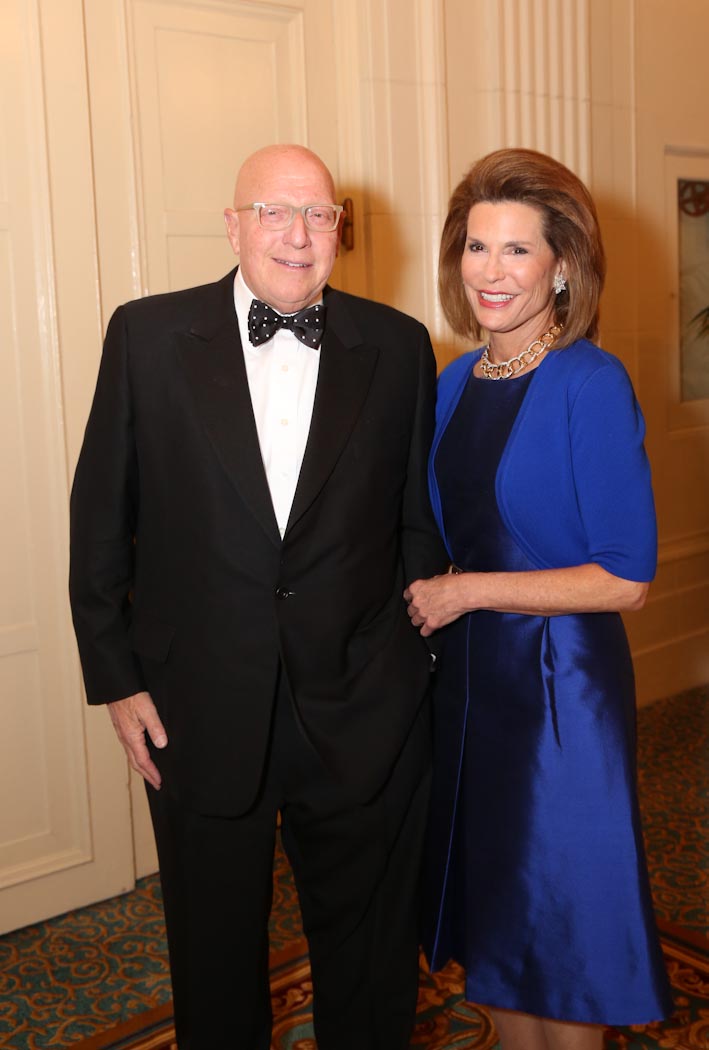 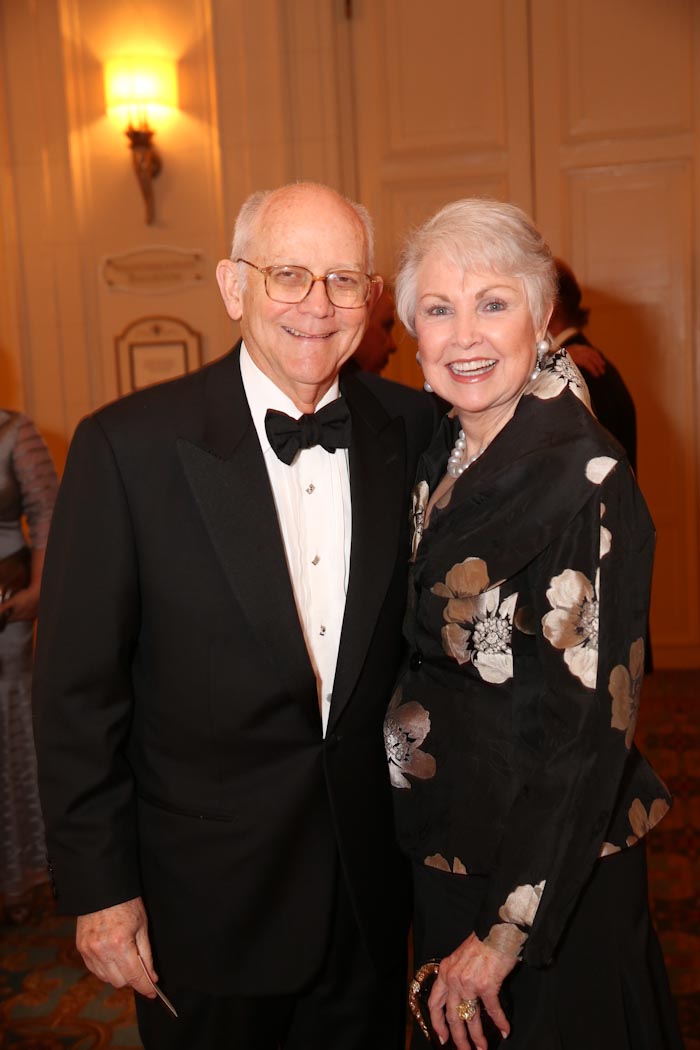 This year, The American Ireland Fund is delighted to present the 2013 American Ireland Fund Business Leadership Award to William B. Finneran, Founding Partner, EXOP Capital LLC and Chairman and CEO, Edison Control Corporation. We are honored to recognize Mr. Finneran for his accomplishments as a business leader and for his philanthropic commitment to numerous organizations such as the Sacred Heart School in Lake Worth, Partnership for Inner-City Education of the Archdiocese of New York, Operation Smile and The American Ireland Fund where he has helped us tremendously with the Emerald Isle Gala by previously serving on the committee and as a Dinner Chair.