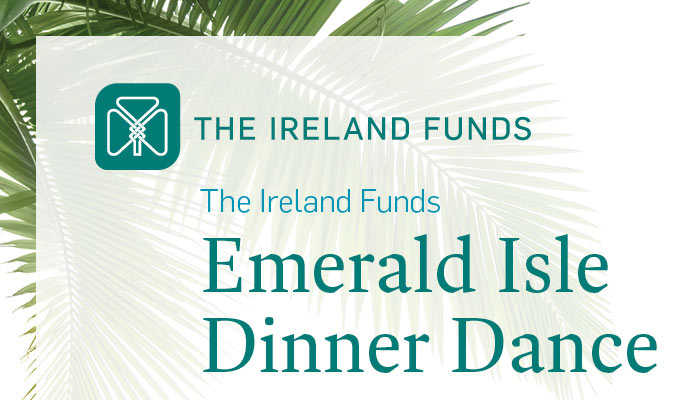 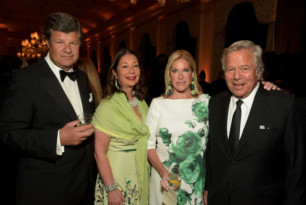 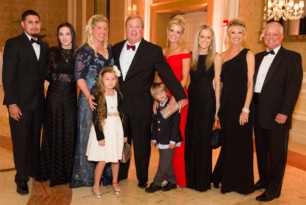 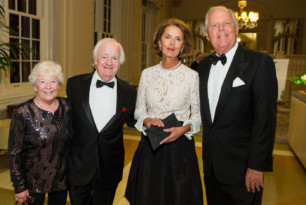 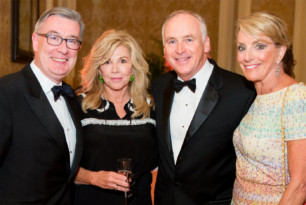 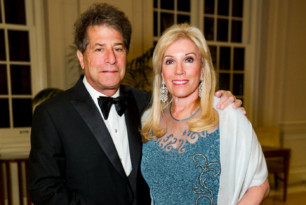 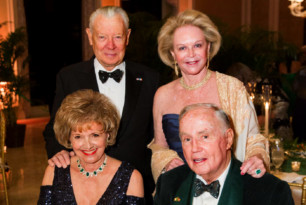 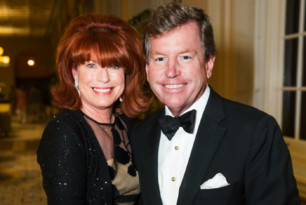 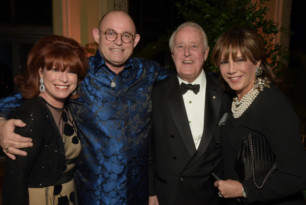 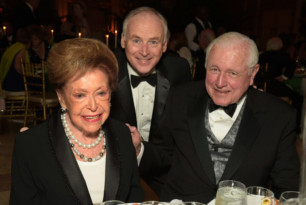 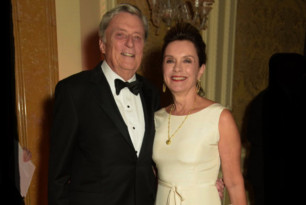 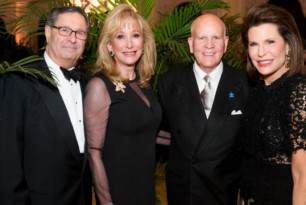 The Venetian Ballroom set the scene for the cocktail reception and dinner, and entertainment was provided by the Bob Merrill Orchestra. William M. “Bill” Murphy served as the Dinner Chairman of the event that honored Florida native and entrepreneur, Tim Gannon. Murphy welcomed the guests, thanked the Honorary Chairmen for their support and generosity before he introduced John Fitzpatrick, Chairman of The Ireland Funds. Fitzpatrick also extended words of welcome and thanks and then introduced Kieran McLoughlin, Worldwide President and CEO of The Ireland Funds, who provided an update on the vital work of The Ireland Funds as one of the largest supporters of Ireland’s non-profit sector.

Following dinner, Honorary Dinner Co-Chair Bill Finneran took the podium and gave a few highlights about Gannon’s career as a restaurateur and co-founder of Outback Steakhouse, and cited polo and tennis, among his passions. Then Brian Burns, who anticipates an ambassadorial appointment to Ireland, introduced Gannon, whose Business Leadership Award was co-presented by Burns and Finneran. Following, Board member Tom Quick conducted a live auction and then called to the stage the multi-talented Ronan Tynan, also a sought-after motivational speaker and a Paralympian Gold Medalist, who gave a memorable live performance that ended with a stirring rendition of God Bless America. 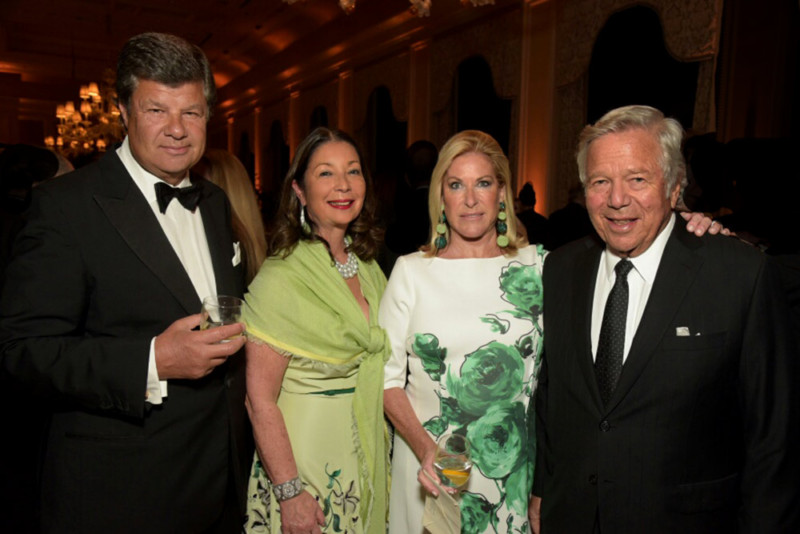 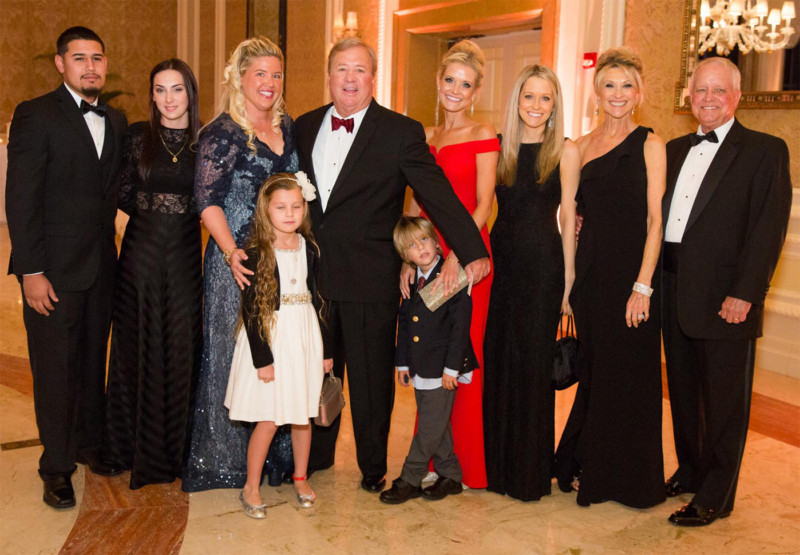 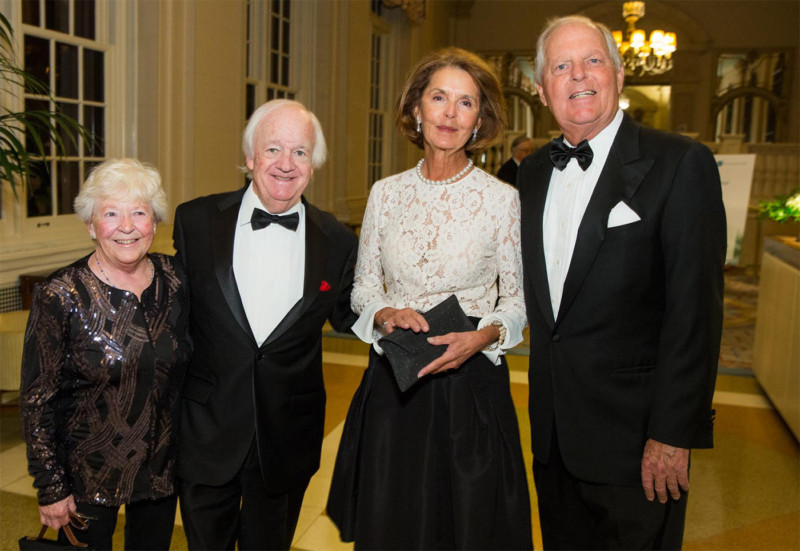 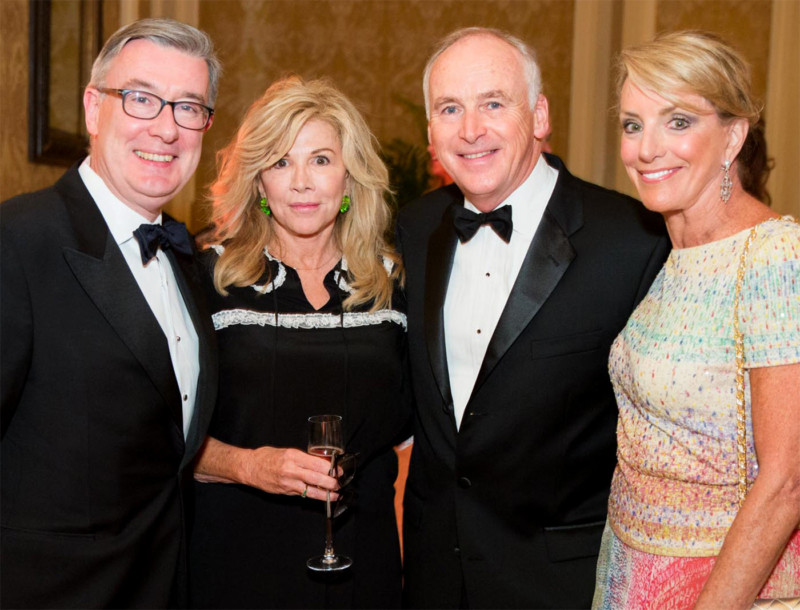 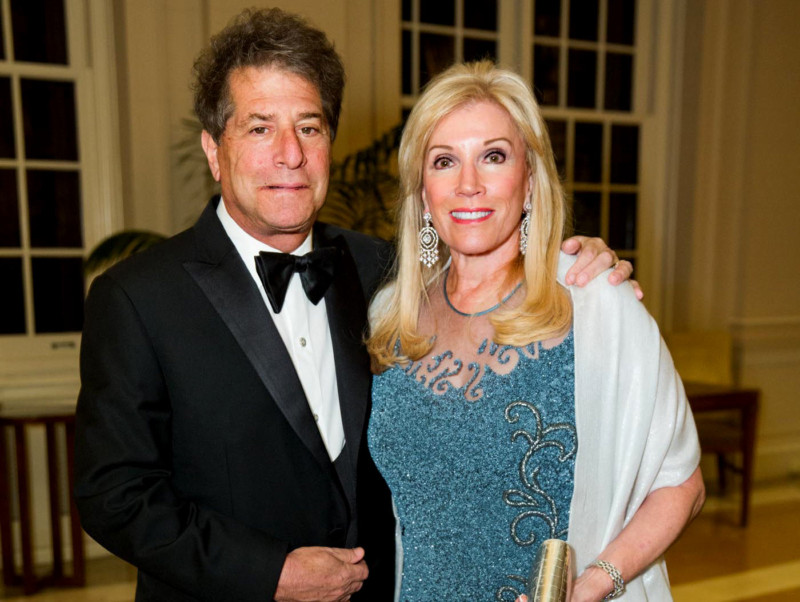 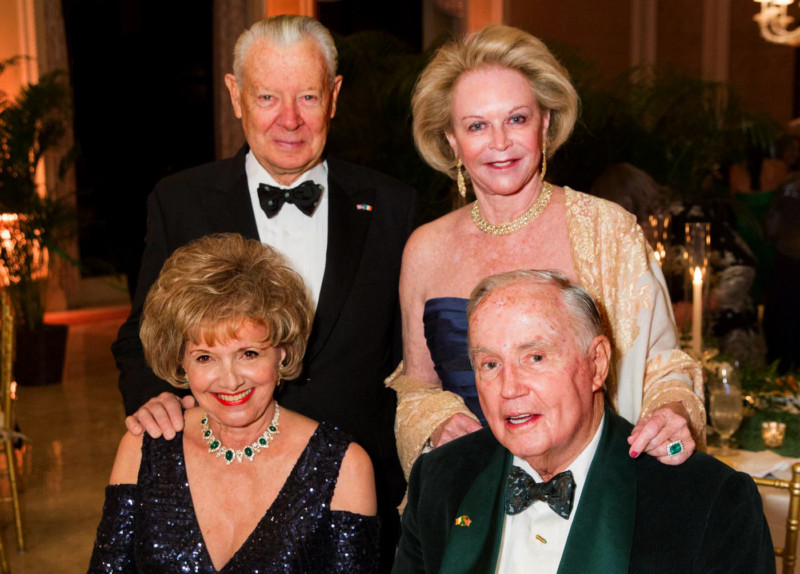 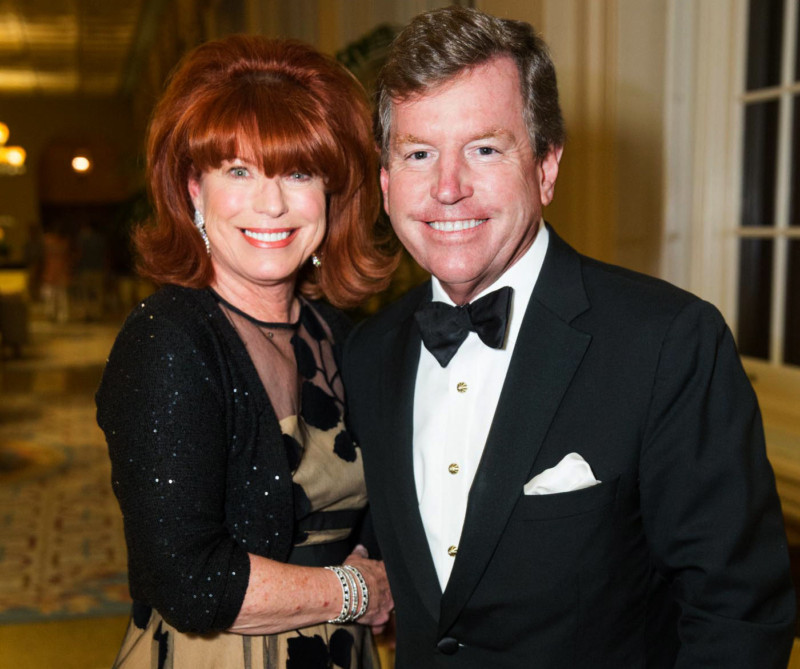 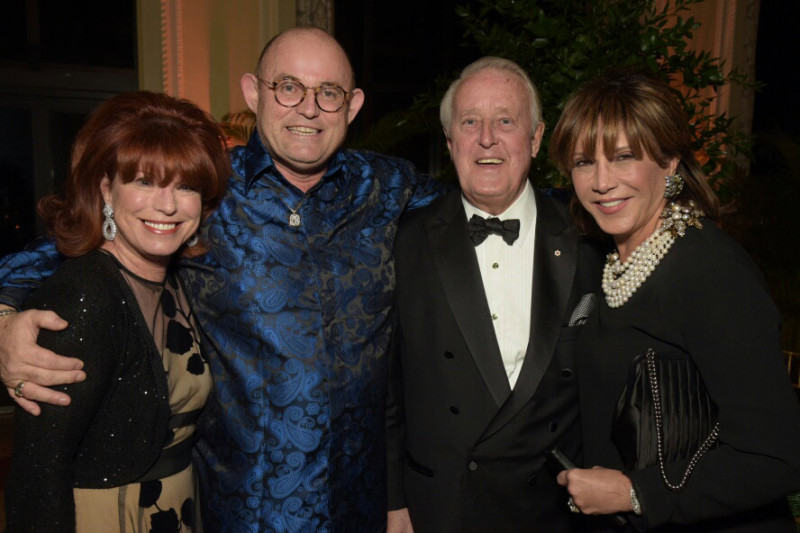 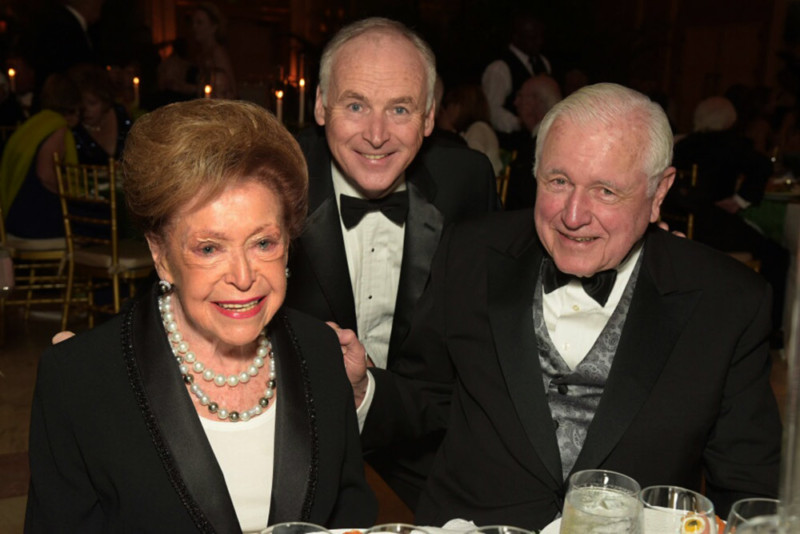 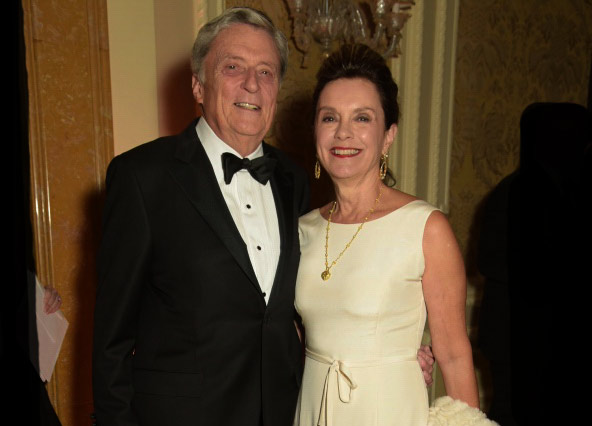 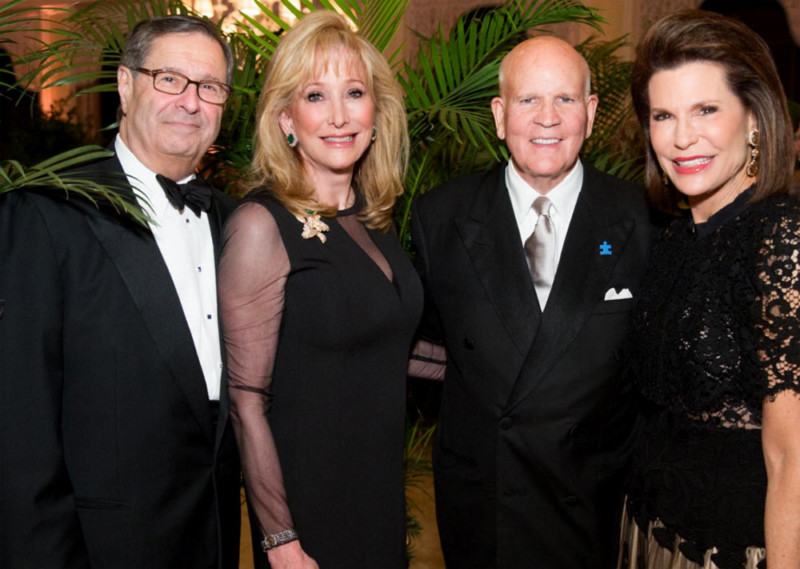 Request the pleasure of your company at 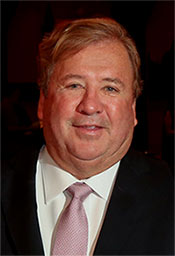 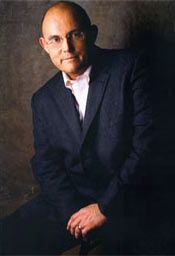