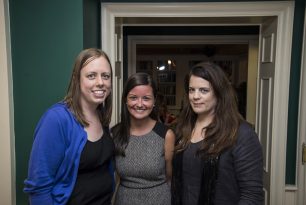 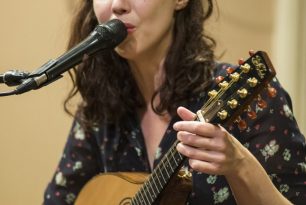 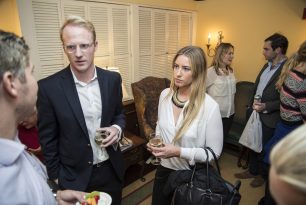 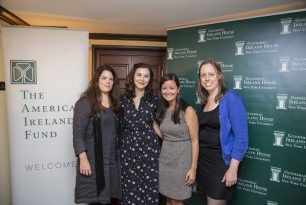 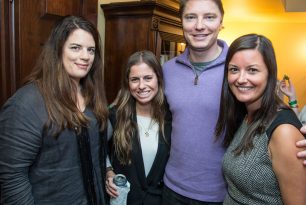 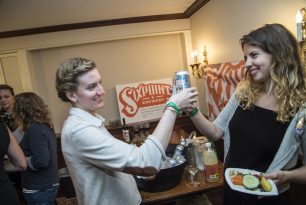 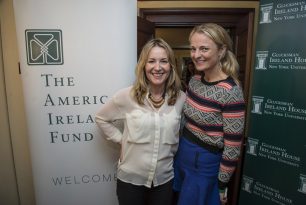 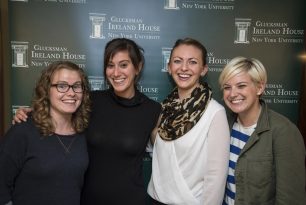 Young Leaders and NYU Irish studies students packed Glucksman Ireland house for our first collaborative event and enjoyed an intimate performance by Lisa Hannigan and a reception sponsored by Sixpoint Brewery of Brooklyn.

After Lisa’s show, the supporters gathered to hear about the Irish Studies students’ recent trip to Ireland where they were met by Dublin Young Leader Director, Caitlin Duffy, who introduced them to many of the projects the Young Leaders are currently highlighting around the world and supporting in Ireland through The Ireland Funds Promising Ireland Campaign. The students visited Fighting Words, Headstrong and Social Entrepreneurs Ireland.

New York Young Leader and Steering Committee Member Jennifer Barry represented the NY chapter and gave the supporters an update on the global Young Leaders’ schedule of events including the inaugural Global 5K and the upcoming Young Leaders Summit in January 2015. She also shared the good news that the Young Leaders had raised over a million dollars forThe Ireland Funds  Promising Ireland Campaign in just the past two years.

The evening continued on with an after-party at Young Leader James Morrissey’s lounge, The Late Late where he provided complimentary Guinness and Irish whiskey cocktails. 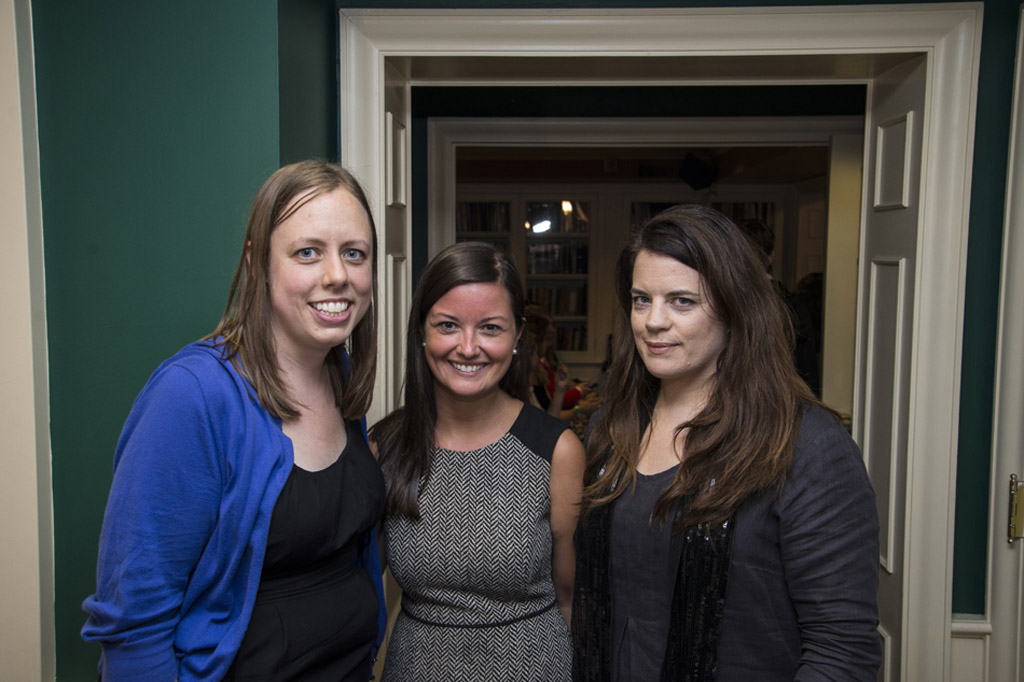 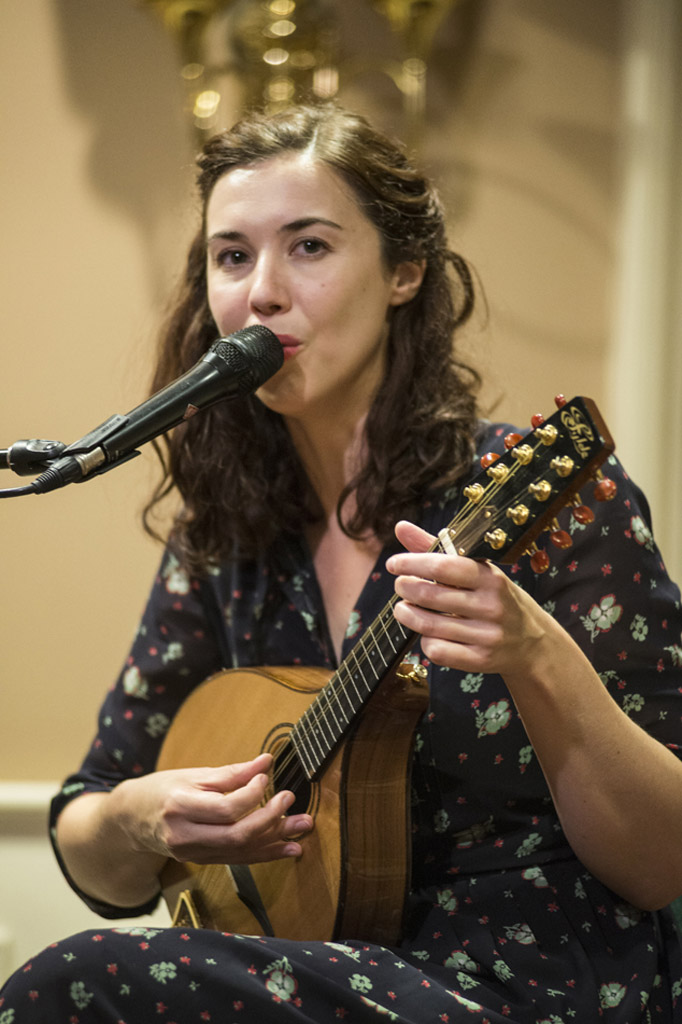 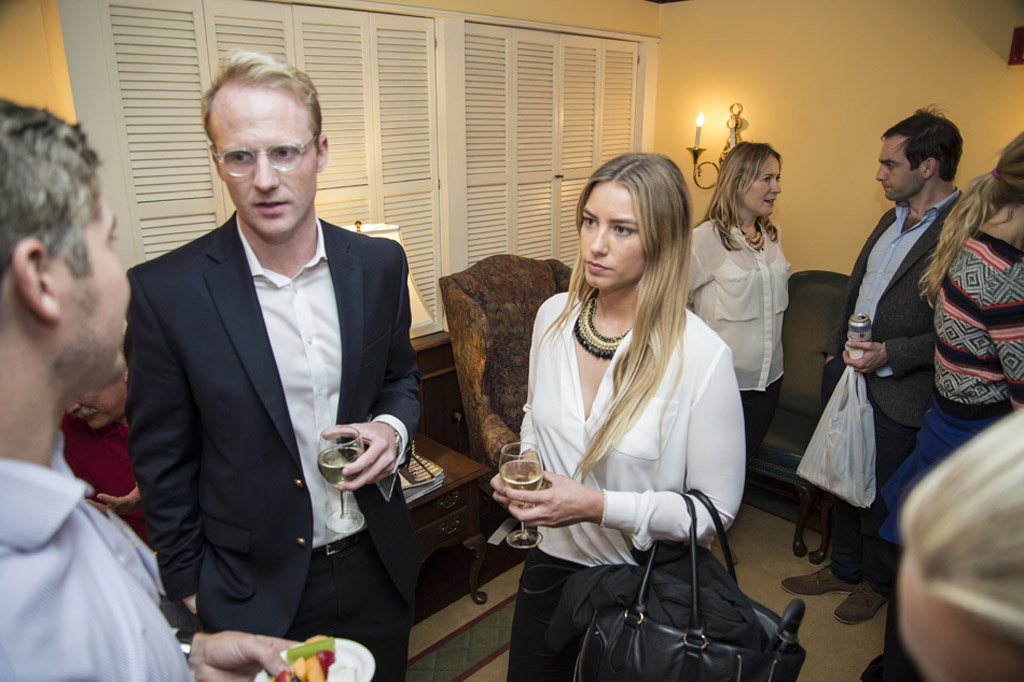 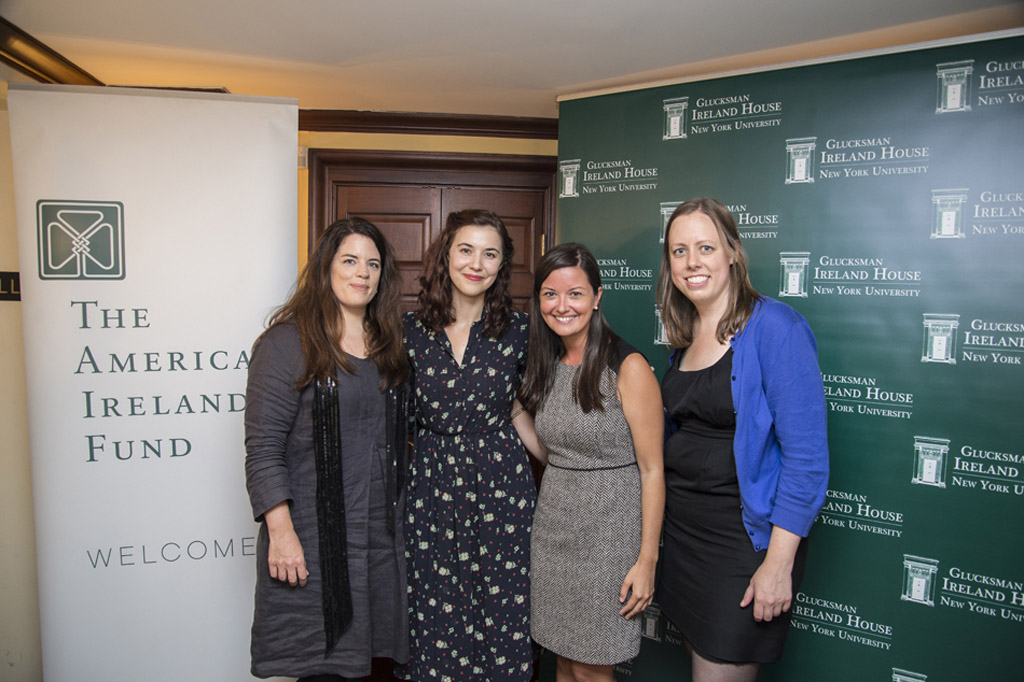 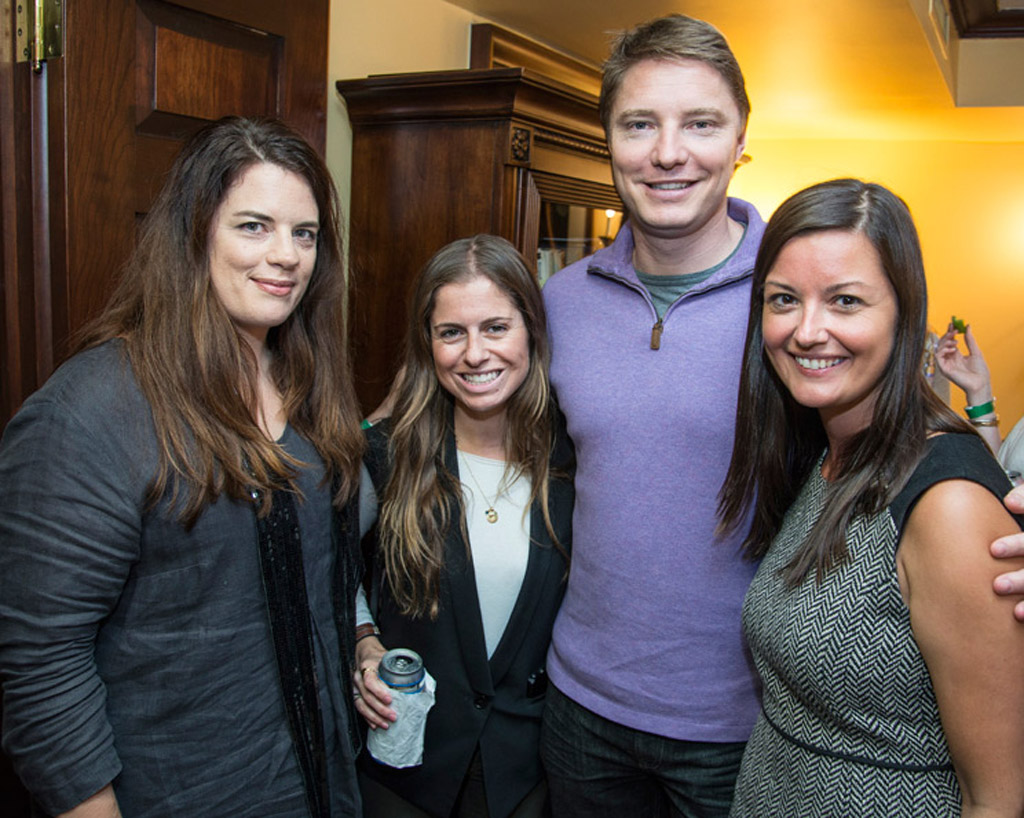 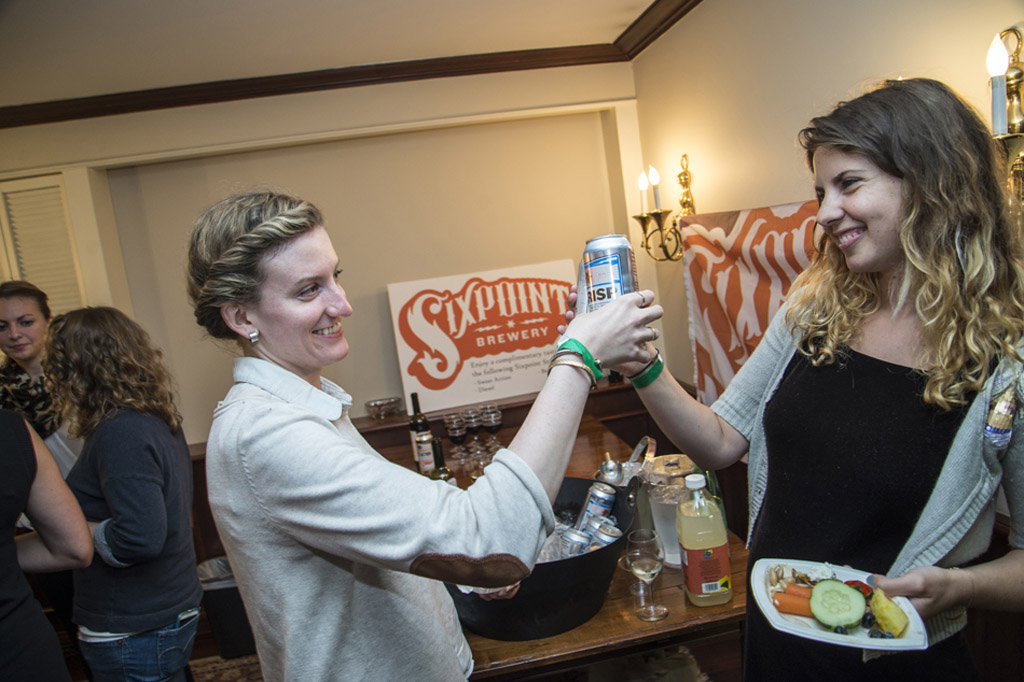 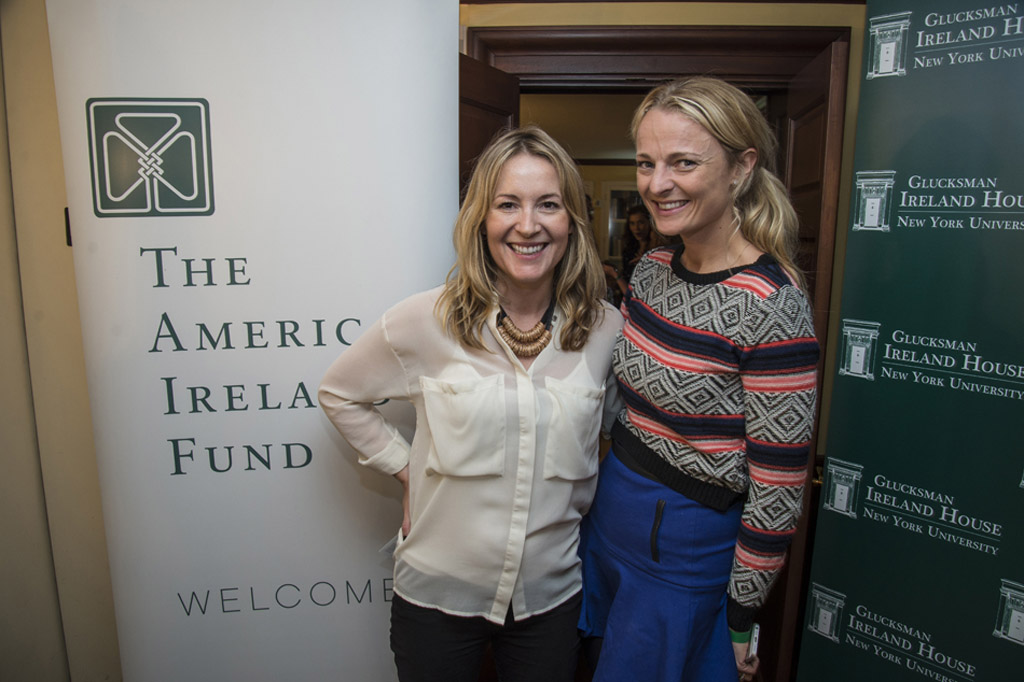 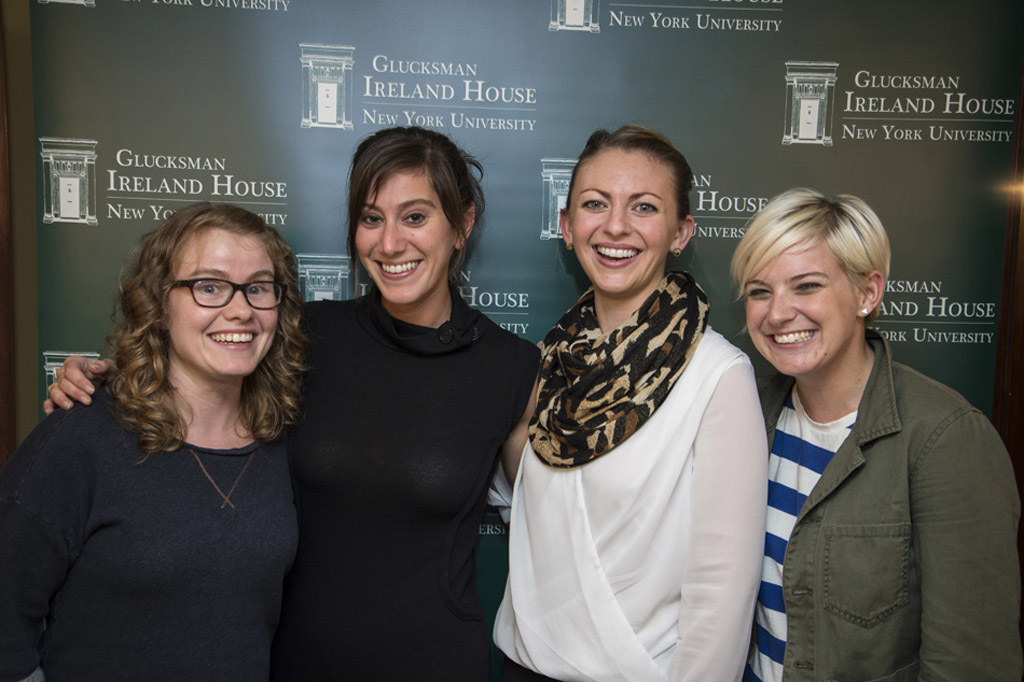