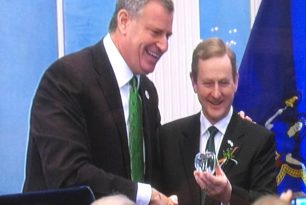 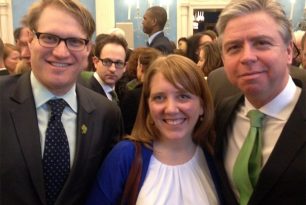 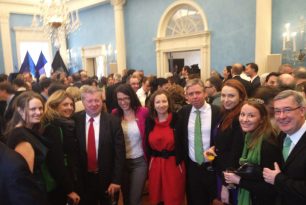 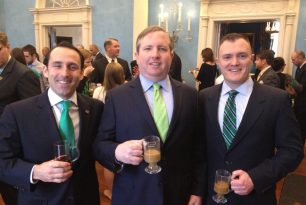 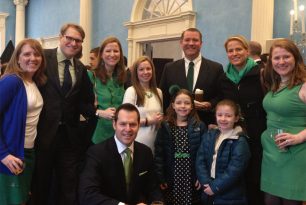 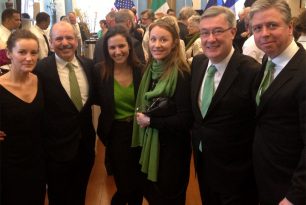 On Monday, March 17th, some of the top Young Leaders and supporters of The American Ireland Fund gathered at historic Gracie Mansion in New York City for the Mayor’s annual St. Patrick’s Day breakfast.

Mayor DiBlasio spoke about the effect of Ireland and the Irish people on New York City and how in a city of immigrants, the Irish stood out as the group that built New York with their own hands and hard work.

The Mayor then thanked all of those involved in making the breakfast a success and introduced An Taoiseach, Enda Kenny who reiterated the sentiments of Mayor DiBlasio and presented him with a book of Irish stories, to which Mayor DiBlasio reciprocated with a gift of an Irish crystal “Big Apple” a world famous symbol of New York City.

The breakfast continued while guests mingled and networked with Mayor DiBlasio and other New York City officials including Police Commissioner Bill Bratton. Guests were also treated to a special Irish dance performance by Louise Corrigan and our friends at the Darrah Carr School of Dance. 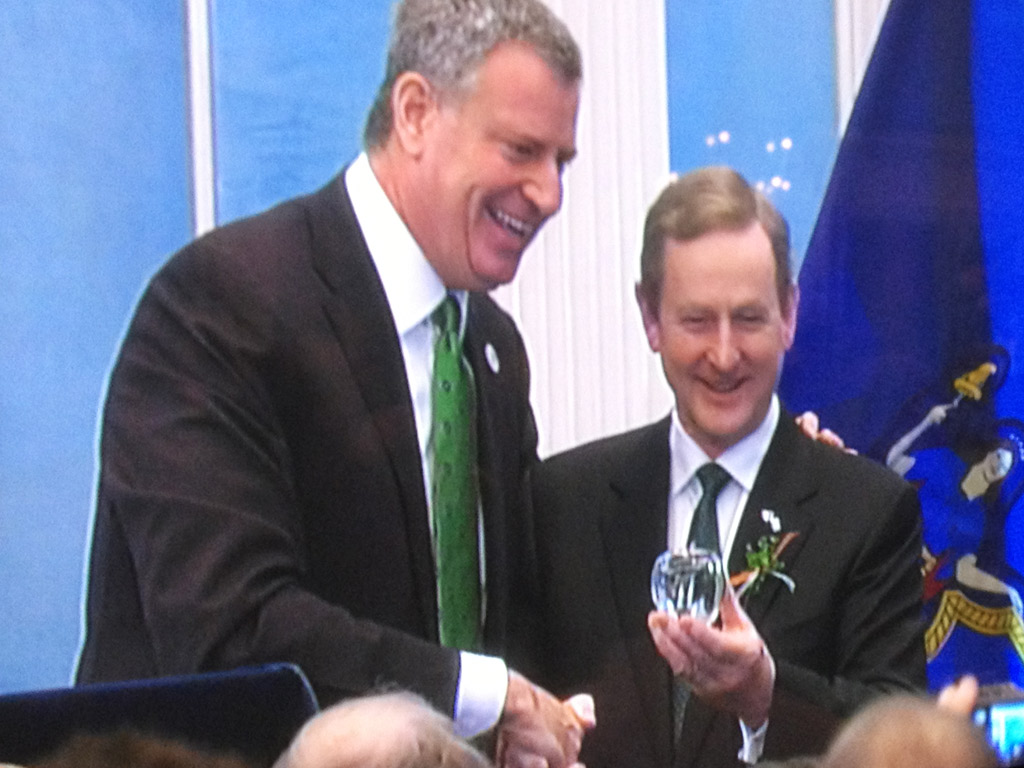 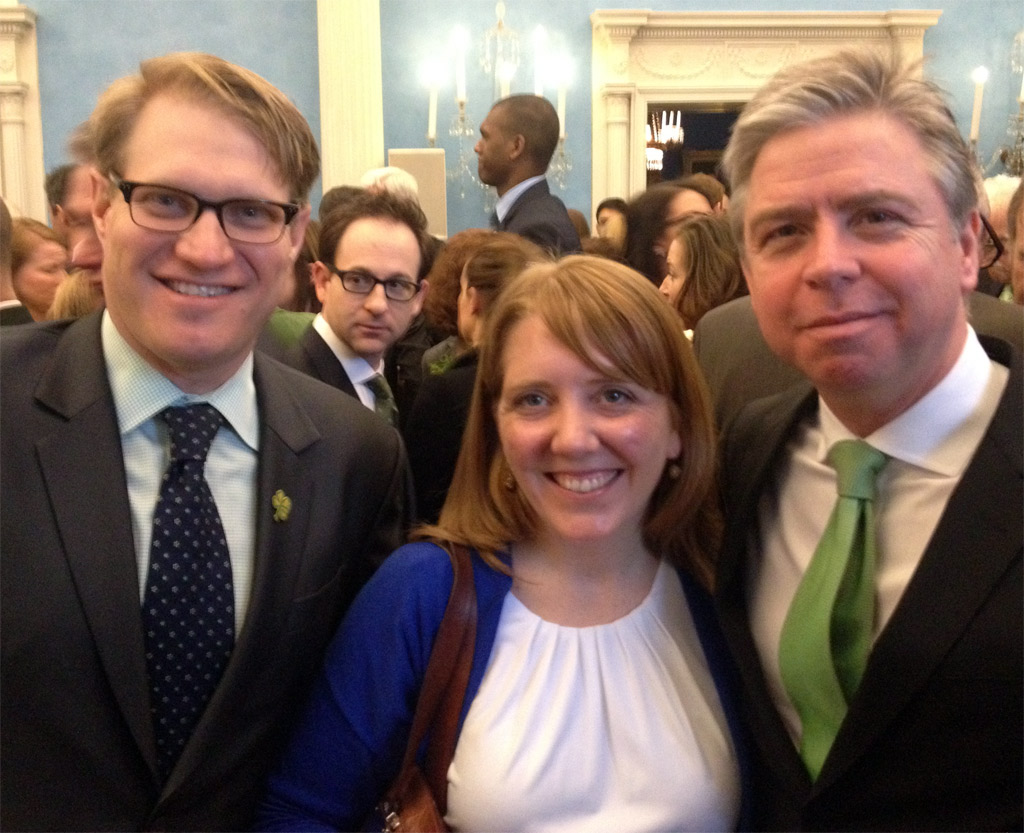 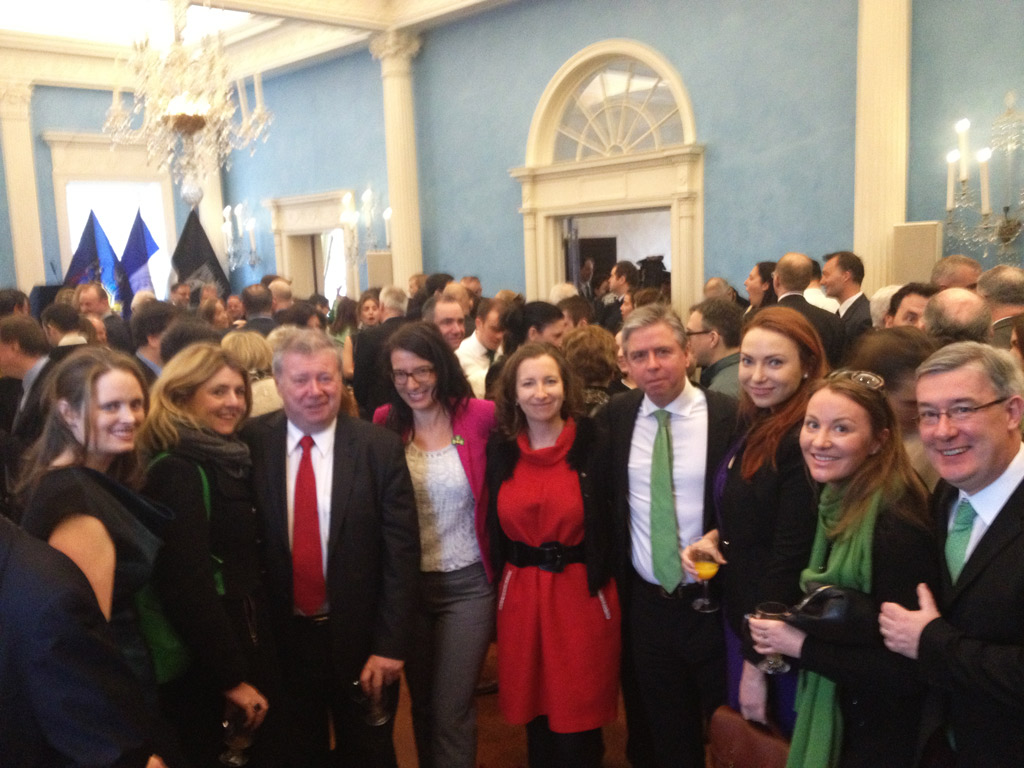 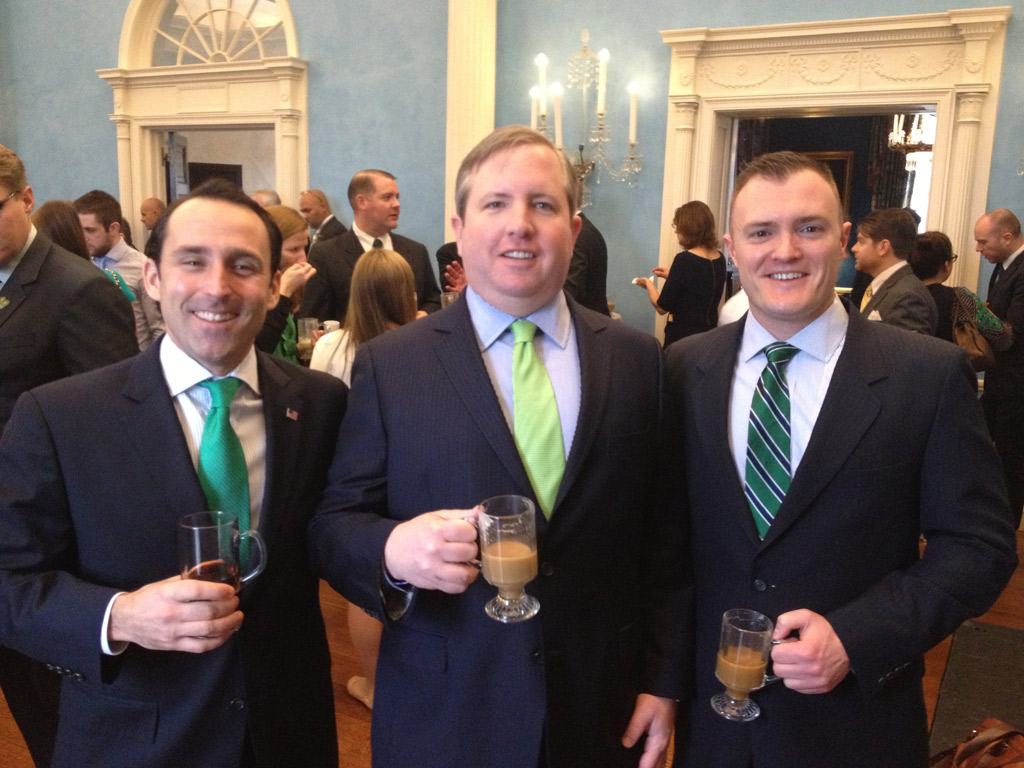 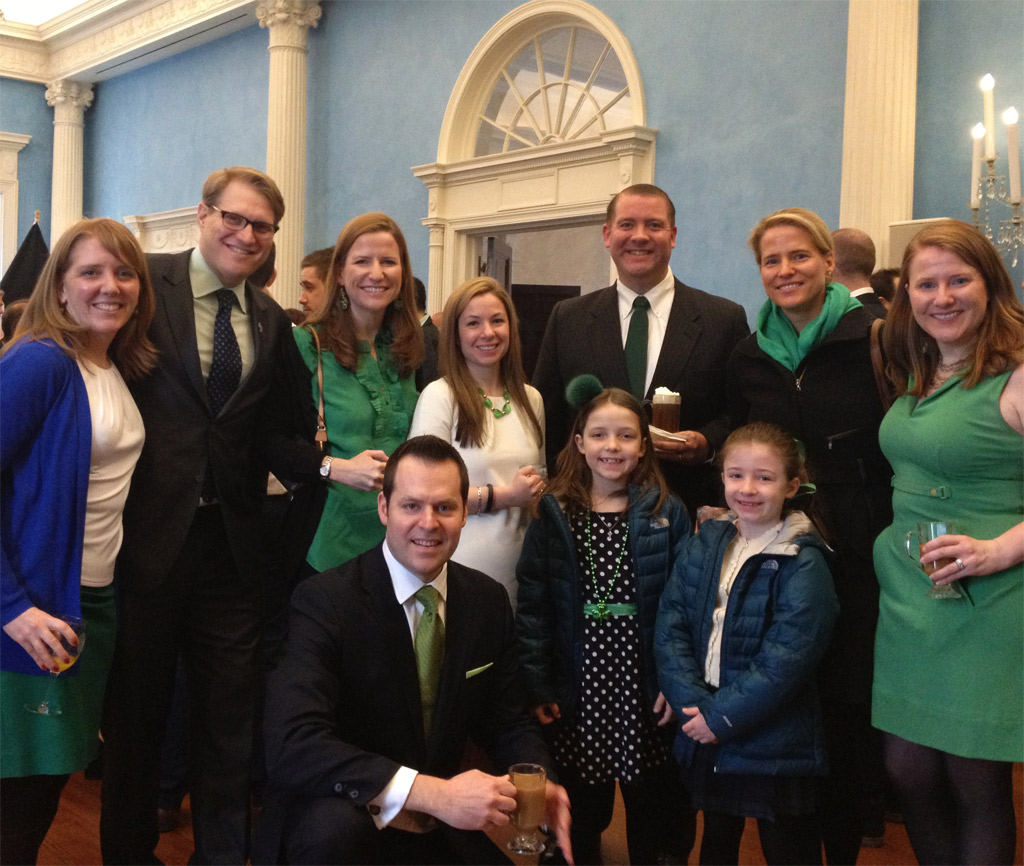 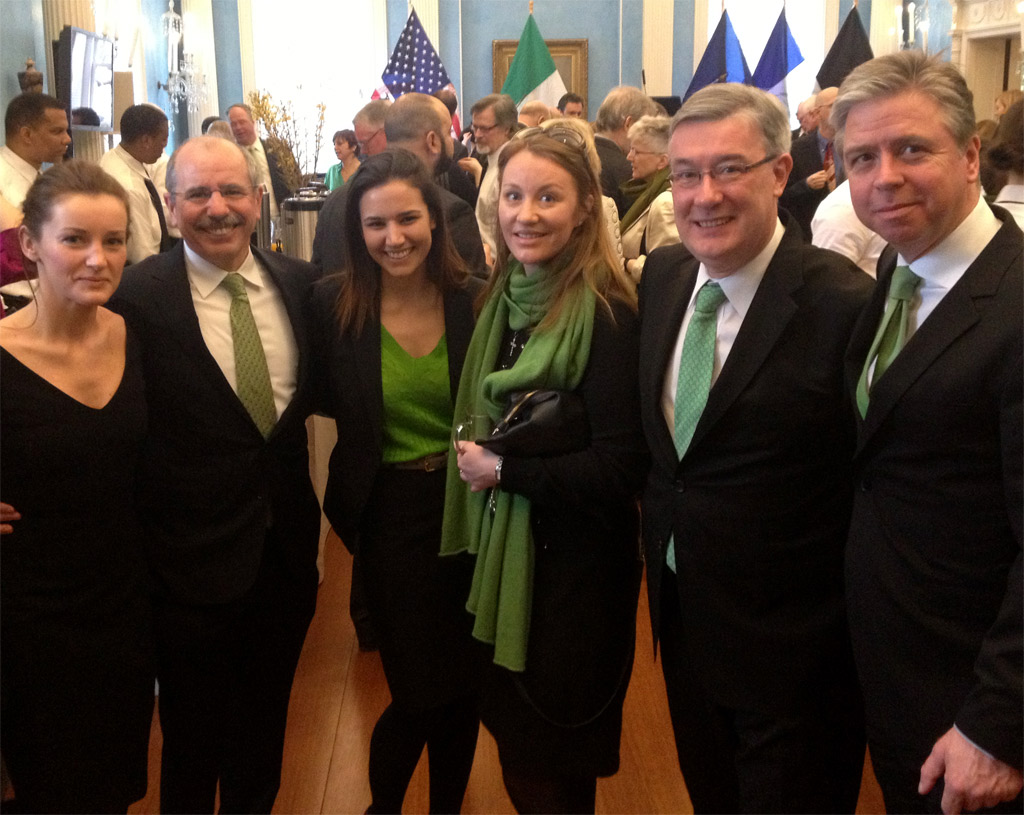