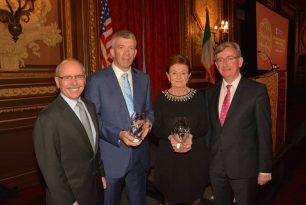 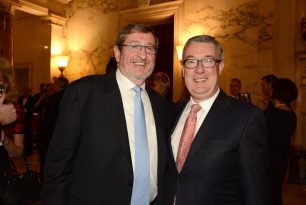 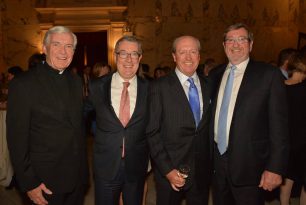 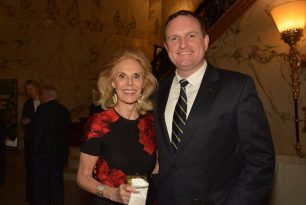 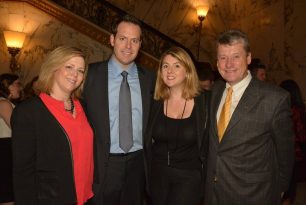 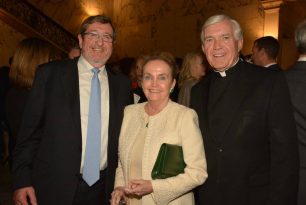 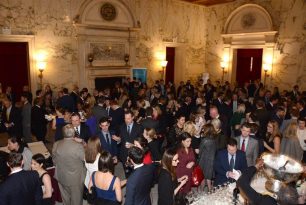 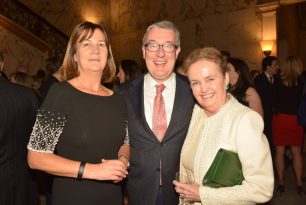 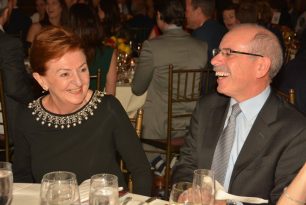 On Wednesday October 21st 2015, UCD Smurfit School hosted its 13th Annual Benefit Dinner in the Metropolitan Club in partnership with The American Ireland Fund. Over 200 guests attended including members of the School’s Irish and North American Advisory Board, UCD alumni and friends of the School. Following a cocktail reception by the Grand Staircase, guests entered the dining room where Breege O’Donoghue, BComm ’72, and Hugh McGuire BSc ’90 and MSc (Agr) ’92 were honored.

Shaun Kelly, chair of the evening’s benefit dinner and COO of KPMG’s Americas region, began the proceedings by acknowledging the impact his time at UCD had on his career:  “Many of us in this room wouldn’t have had the opportunities and success we’ve had if it wasn’t for the education we received in UCD.”

Ms. O’Donoghue, responsible for Business Development & New Markets at Primark, spoke of how she first joined Primark in 1979 when there were only 7 stores: “Thirty-six years ago I joined Primark; there were 17 stores, now 294 stores, 11.2 million square feet, and trading in 10 countries with over 62,000 direct employees”.  It was a special evening for Ms. O’Donoghue given that Primark’s introduction to the American market had begun just a few weeks before with the opening of their first store in Boston.  Reminiscing on her career and time spent in UCD, Ms. Donoghue quoted William Butler Yeats: “Think where man’s glory most begins and ends, and say my glory was I had such friends”.

Mr. McGuire, CEO of Glanbia’s Global Performance Nutrition, credited his five years spent studying at UCD for leading him to where he is today: “I’ve absolutely no doubt that the education I received was a big help in developing the career I have today”. 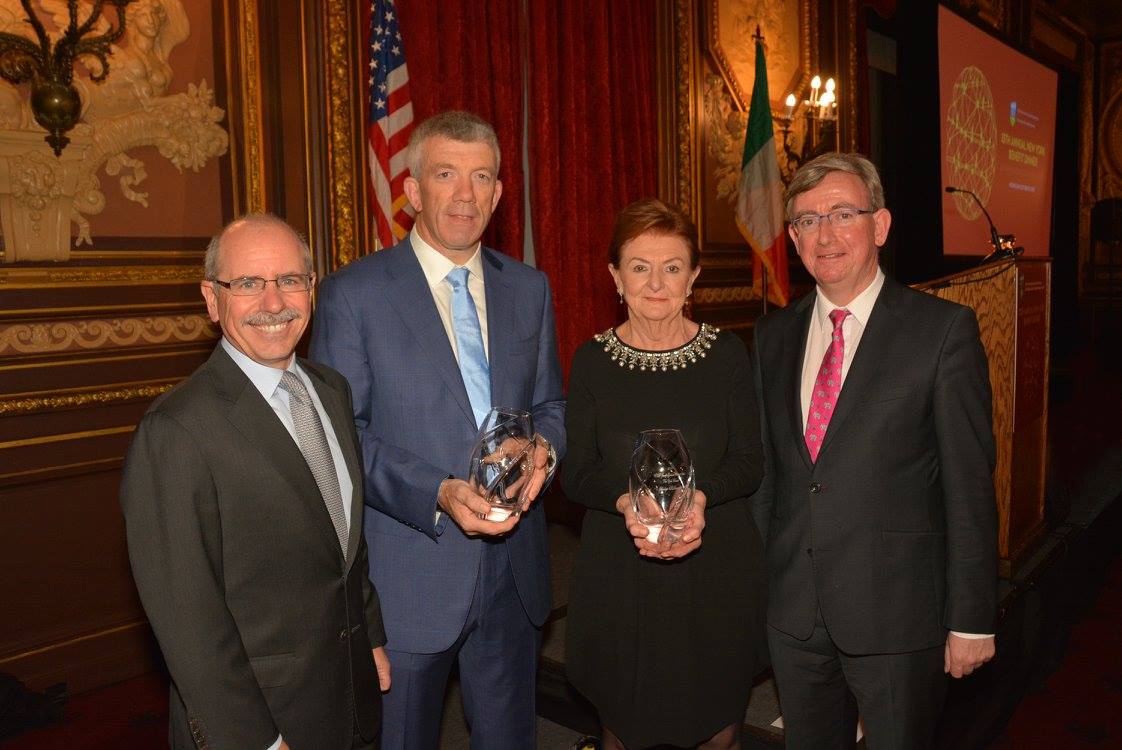 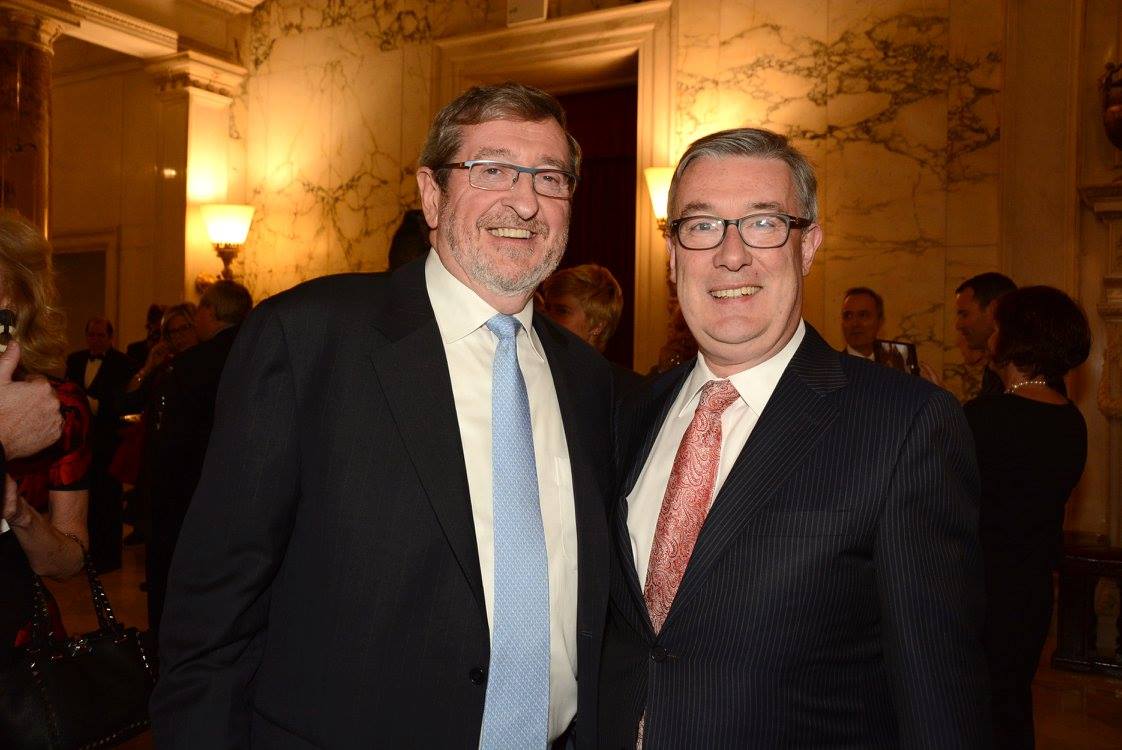 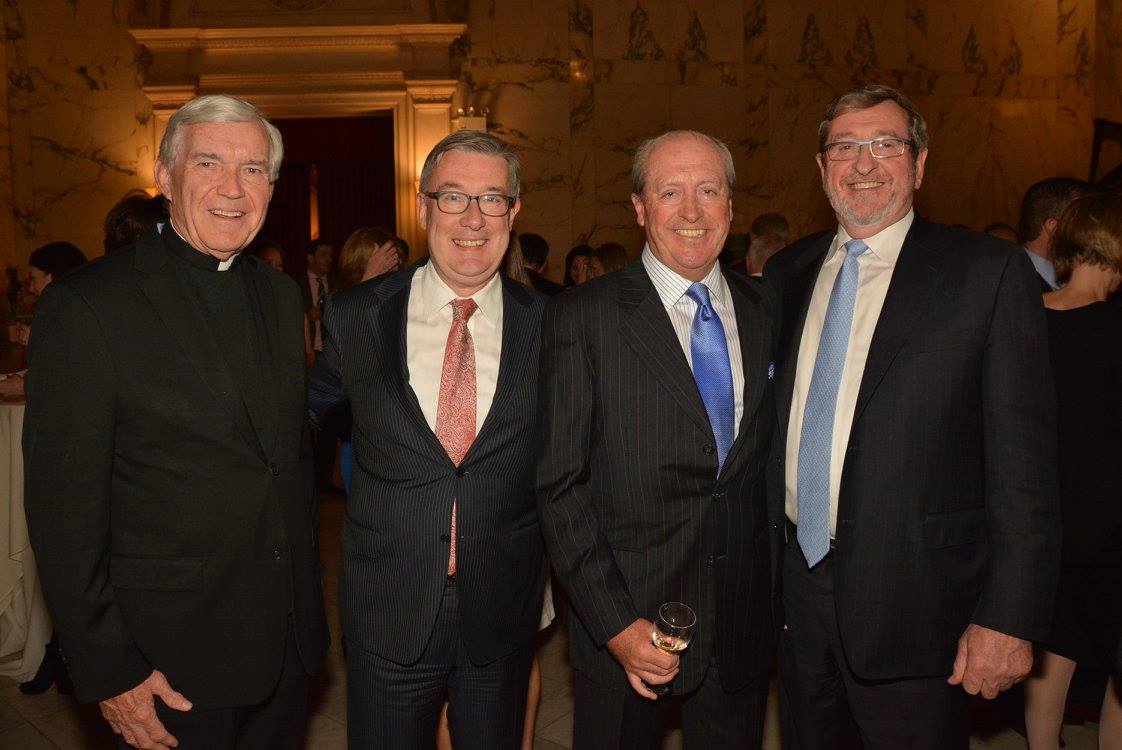 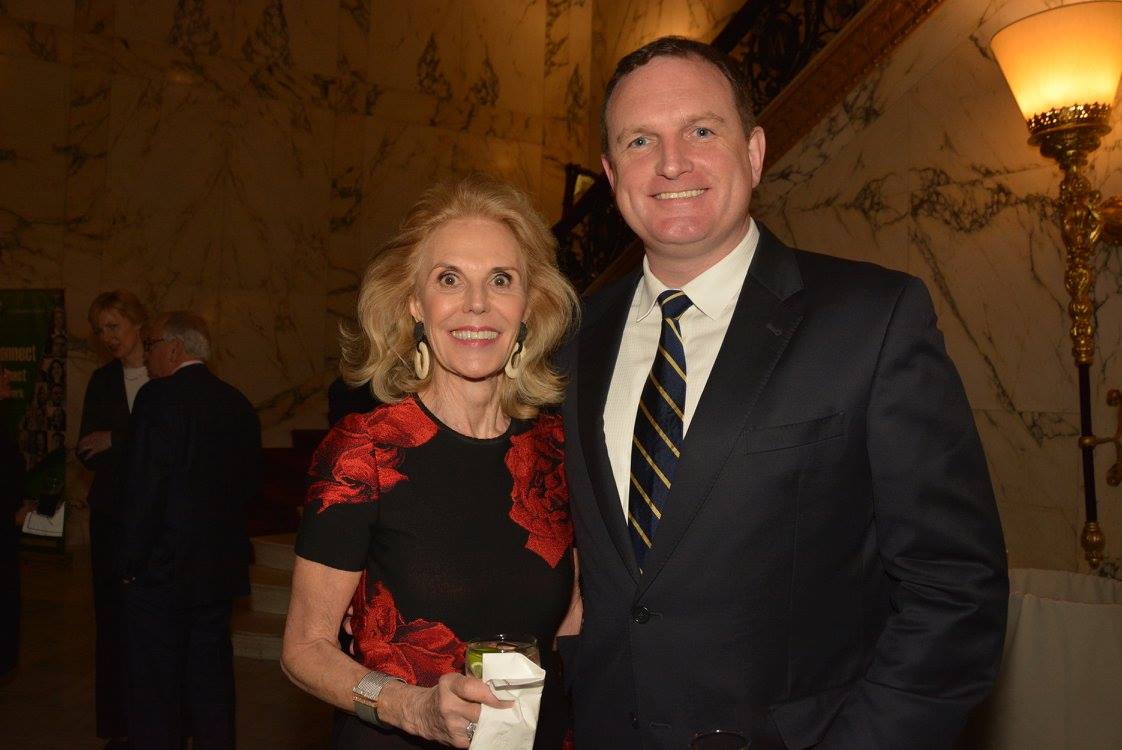 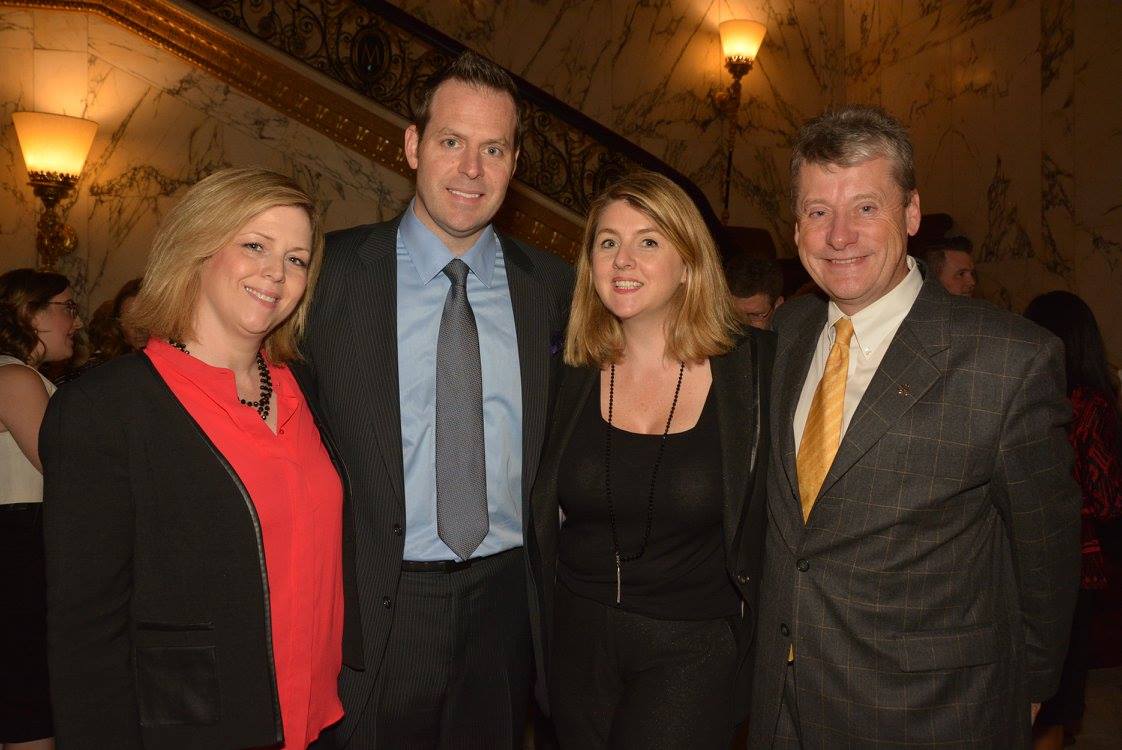 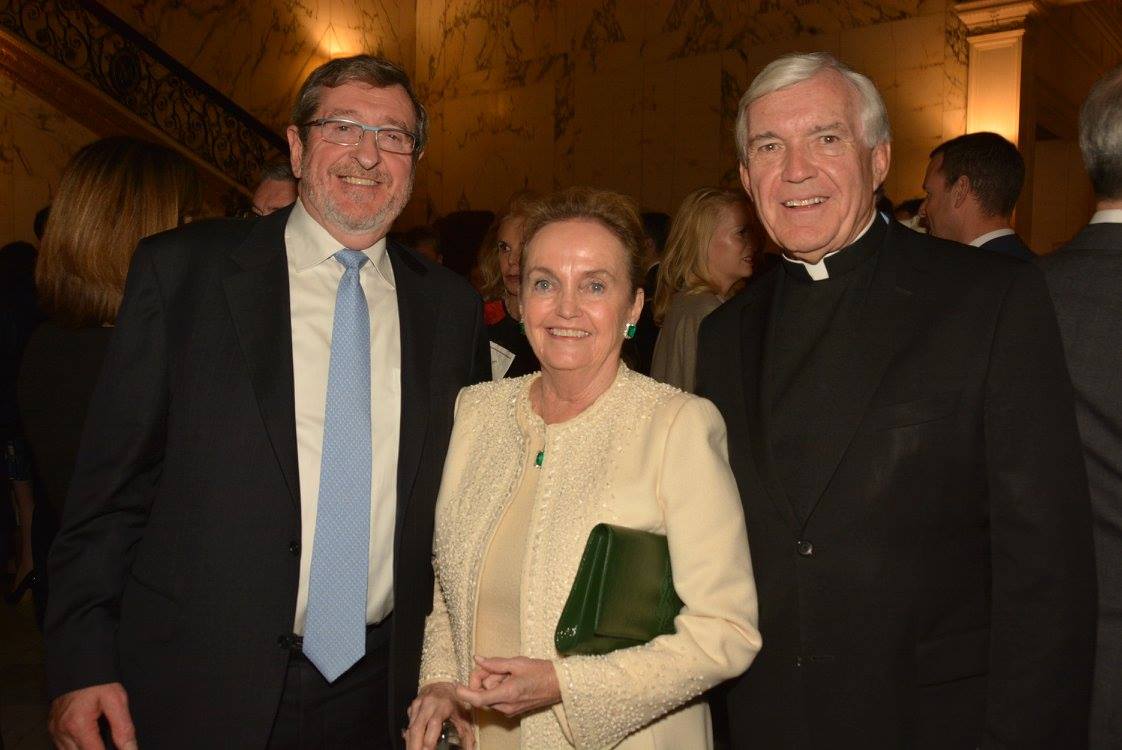 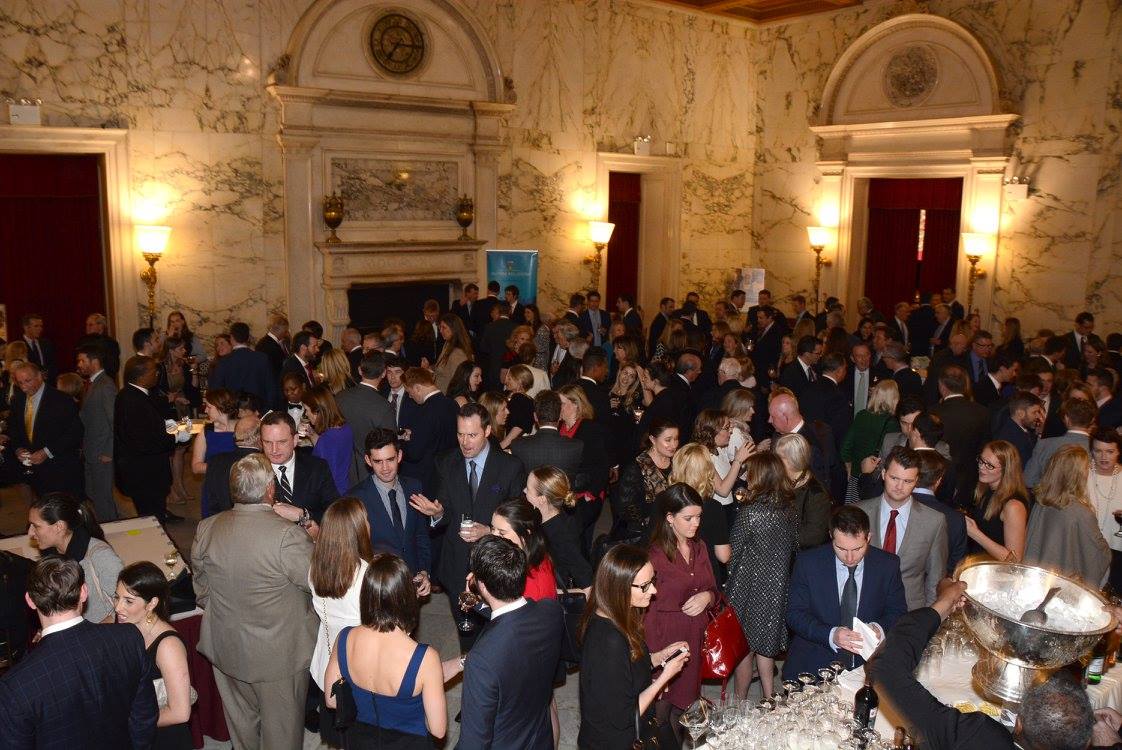 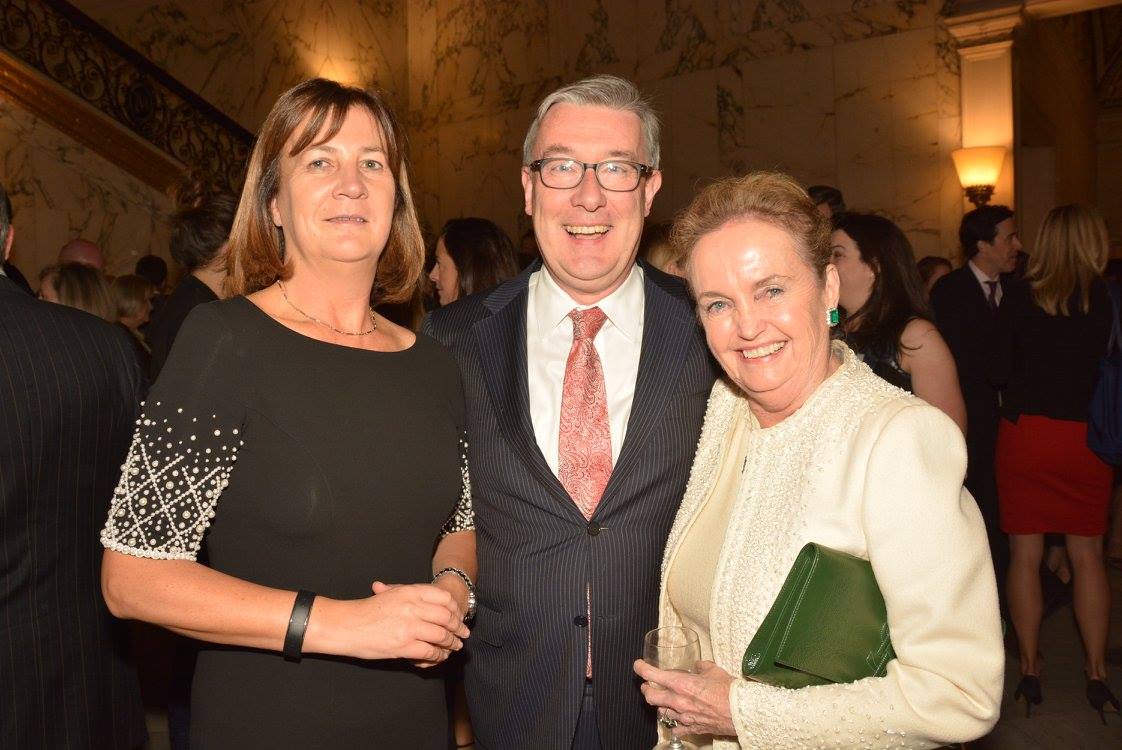 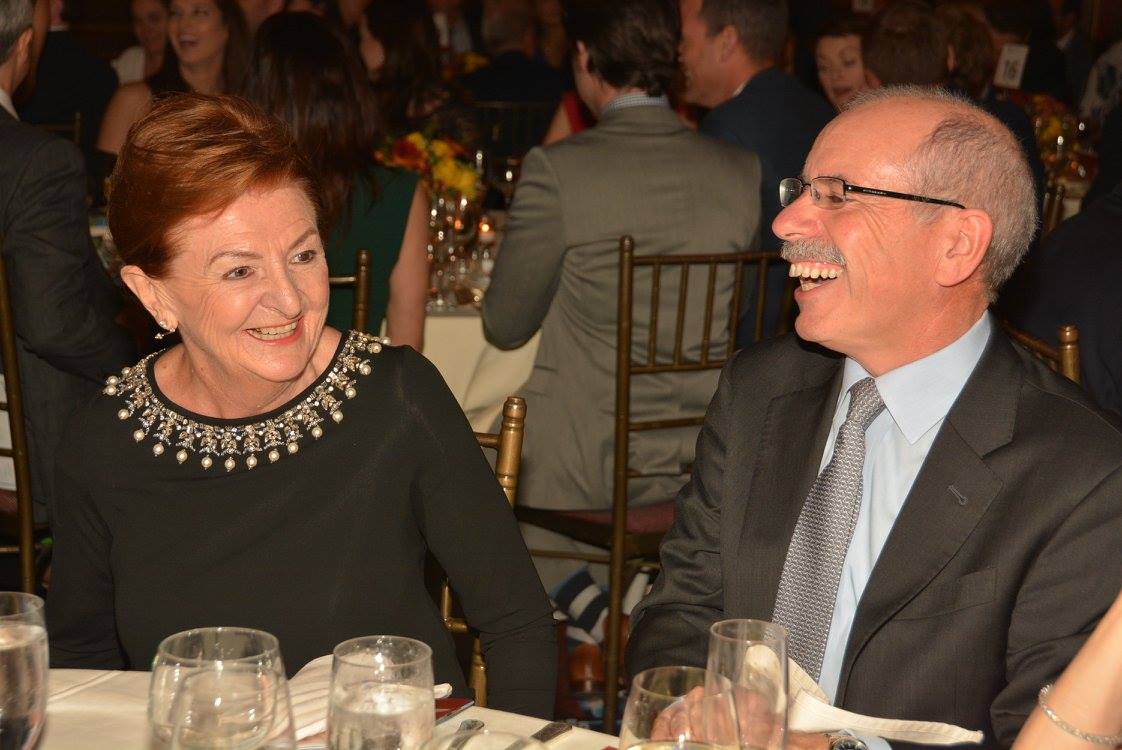