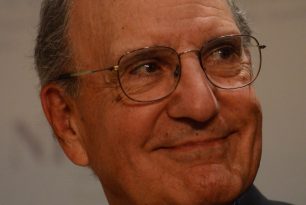 On Monday September 23rd, The American Ireland Fund supported Origin Theatre’s 1st Irish festival in their private screening of My Journey’s End featuring Senator George Mitchell hosted by the Northern Ireland Bureau. Over 200 guests were welcomed in the Bruno Auditorium of the Lincoln Centre for the screening.

The documentary lasted just over an hour and highlighted the effect of Mitchell’s mediation efforts during the Northern Ireland peace negotiations. Following the documentary there was a Q & A session with Senator George Mitchell, National Book Award Winner Colum McCann and the producer and director of the documentary, Michael Fanning which was moderated by Chairman of the American Ireland Fund, Loretta Brennan Glucksman. Guests had the opportunity to ask the panel questions as the Q & A was opened up to the floor.

Special thanks to our hosts the Northern Ireland Bureau. 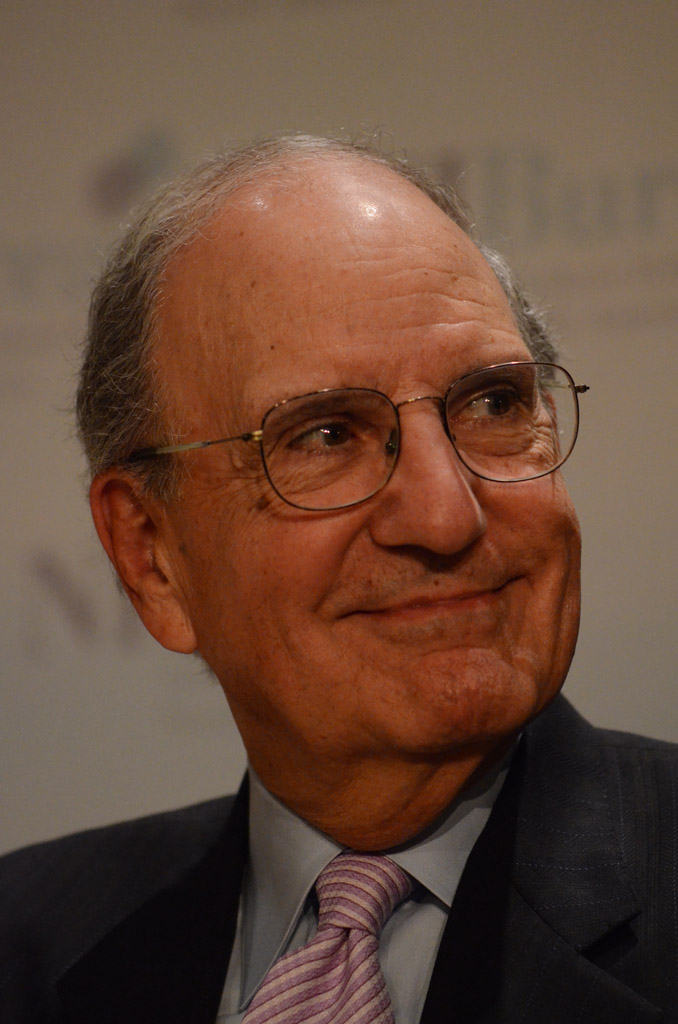