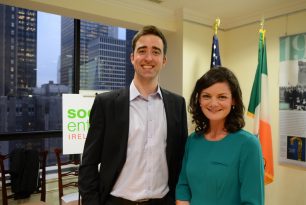 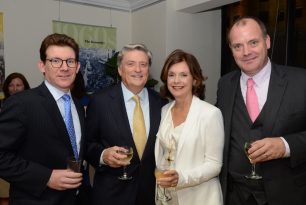 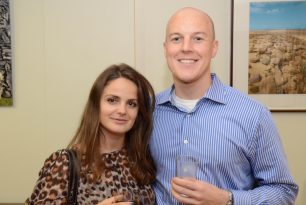 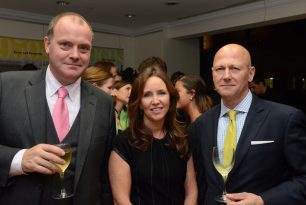 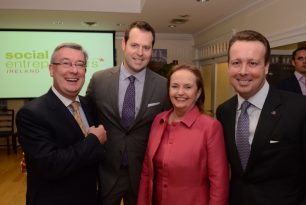 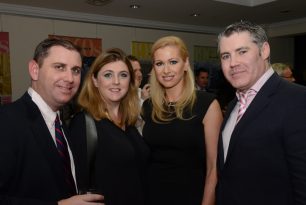 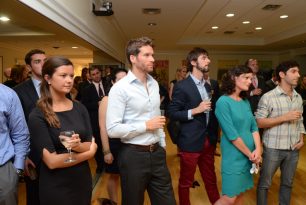 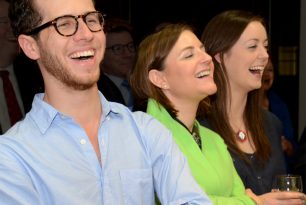 On Thursday, September 27th, The American Ireland Fund and their New York Young Leaders welcomed Social Entrepreneurs Ireland (SEI) for a breakfast at the offices of Alston & Bird, hosted by Young Leader Joe Tully.  SEI has been supported by The Ireland Funds and Social Entrepreneurs Co-Founder Sean Coughlin addressed the Young Leaders and spoke about the work of SEI in Ireland. He explained how they identify the best social entreprenuers in Ireland, providing them with practical and technical support along with funding that helps to create real change in Ireland. SEI believes that innovative solutions to societal problems in Ireland are driven by individuals with big ideas that need investment and mentoring. In just 7 years, they have supported 150 individuals they have identified as social entrepreneurs. That support has directly impacted over 170,000 people across Ireland and has created over 800 employment opportunities.

Later that evening, The American Ireland Fund hosted SEI at an intimate cocktail reception at the Irish Consulate in New York City.  Nearly 100 guests, including several AIF Board Directors, gathered and the program was kicked off by the Chairman of The American Ireland Fund, Loretta Brennan Glucksman. Loretta spoke about the importance of the work that SEI is doing in Ireland in helping the country recover from the worst recession in 100 years. She then introduced the Co-Founder of SEI, Declan Ryan, founder of Ryanair and the “One Foundation” in Ireland. Declan spoke about the beginnings of SEI and how supporting their entrepreneurs before, during and after funding, is changing Ireland for the better.

Declan then introduced Darren Ryan, Social Entrepreneurs Ireland’s Head of Engagement and Dublin Young Leader, who explained that SEI believes there is a social entrepreneur in every corner of Ireland who can make positive change, and help others do the same, creating a brighter future for the country.

Darren Ryan then introduced one of their social entrepreneur success stories,  Niamh Gallagher of Women For Election a non-partisan organization whose vision is of an Ireland with balanced participation of women and men in public office. Their mission is to inspire and equip women to succeed in politics. Niamh took time out of her honeymoon to join us (with her husband) and share her passion for politics and the difference the support of SEI has made to Women For Election..

Special thanks to our friends at Jameson Whiskey who provided our guests with a tasting poured by one of their fabulous brand ambassadors.  The evening was a terrific opportunity for AIF donors to learn more about the work of SEI, just one of the hundreds of organizations supported by The Ireland Funds Promising Ireland Campaign. 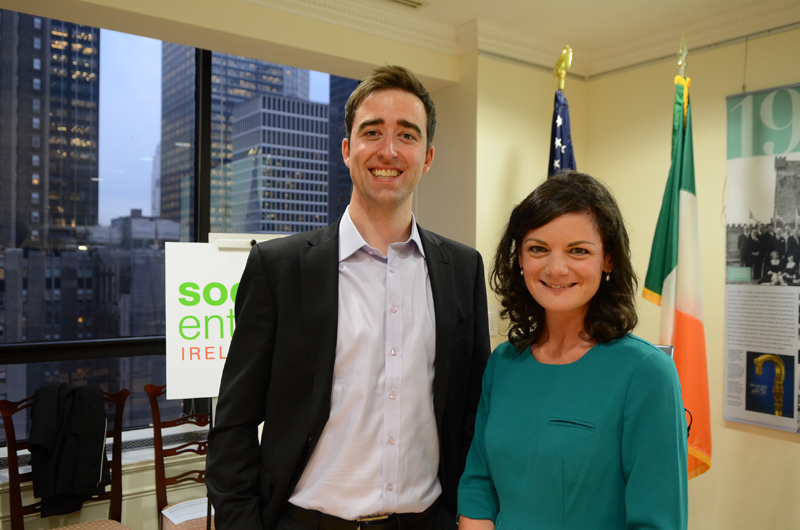 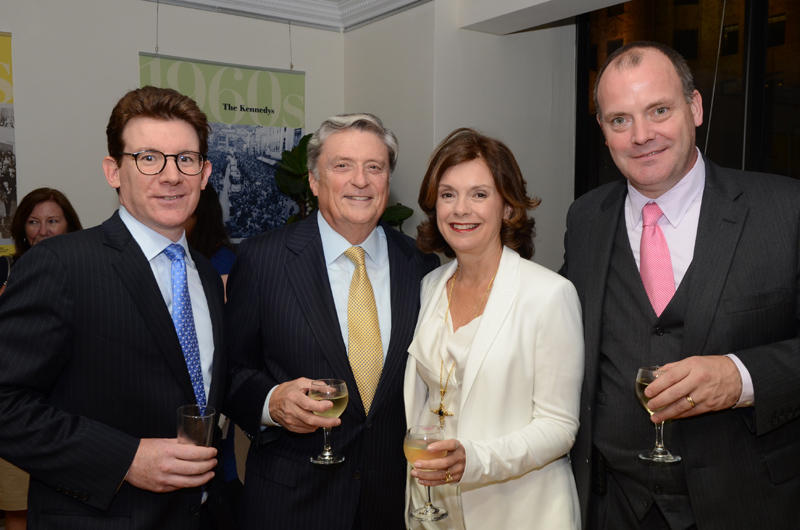 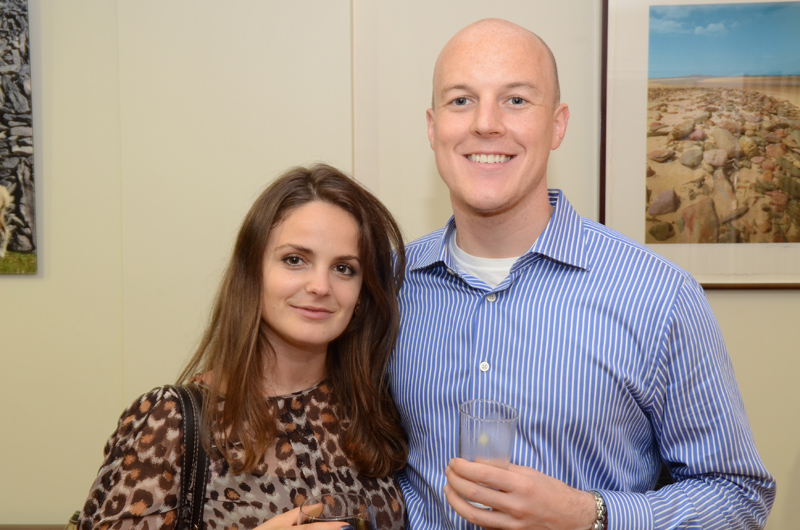 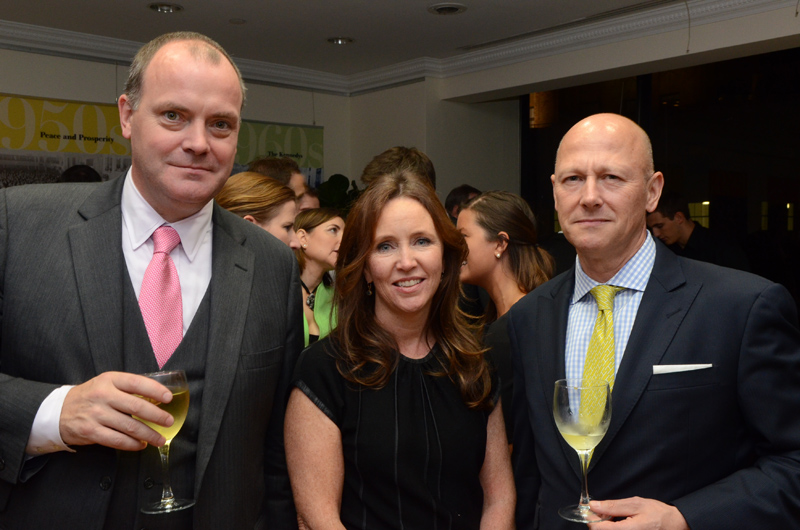 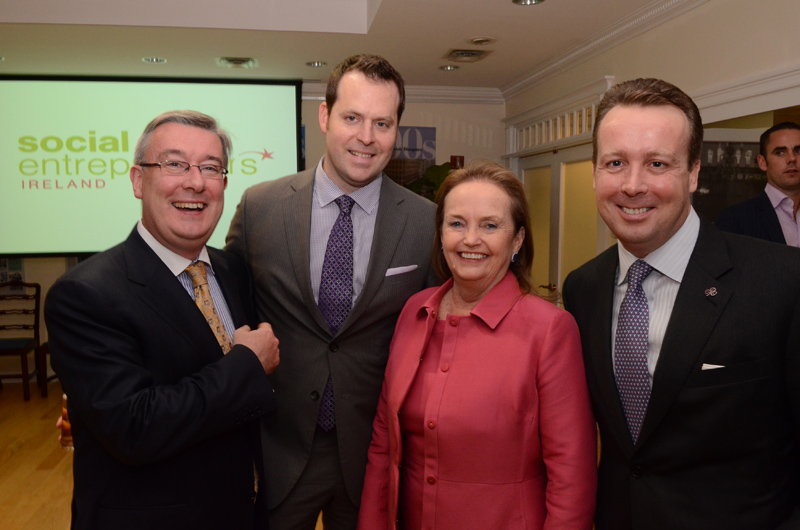 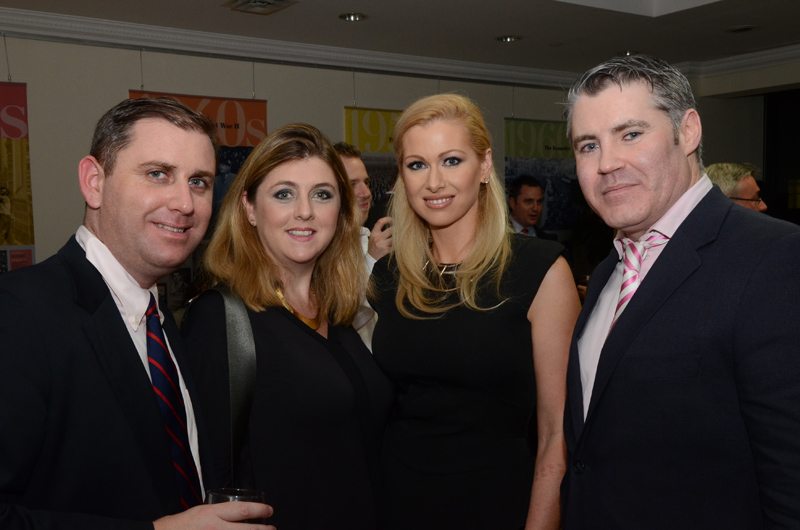 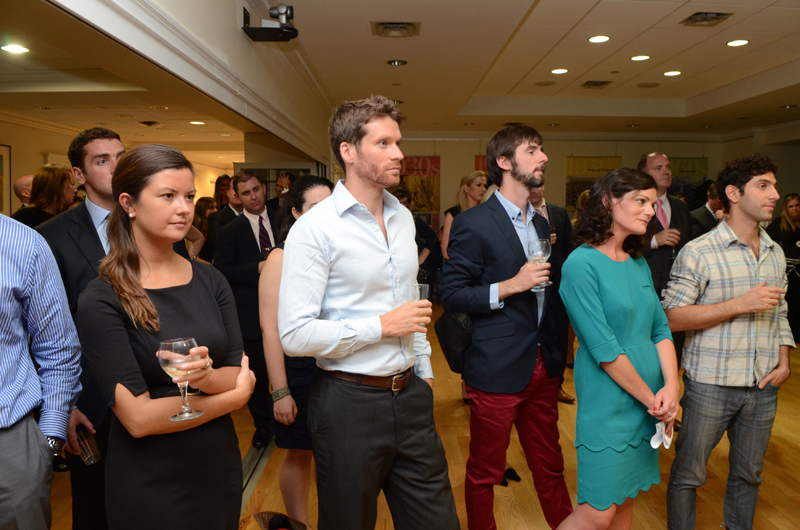 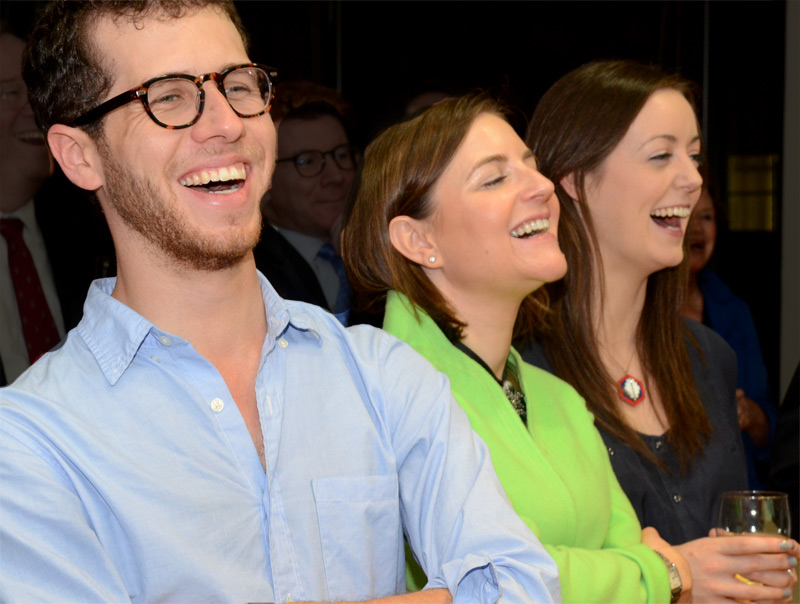 Loretta Brennan Glucksman, Chairman of The American Ireland Fund
invites you to a special reception to welcome Declan Ryan.