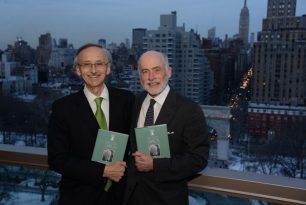 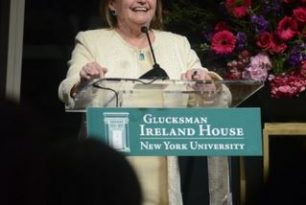 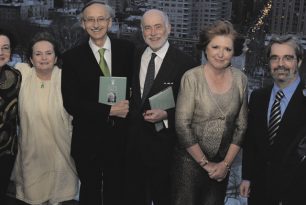 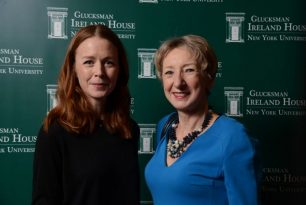 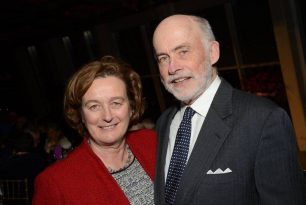 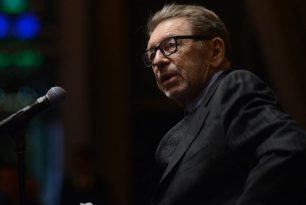 Following a cocktail reception at the Eisner & Lubin Auditorium, attendees sat down for dinner in the Rosenthal Pavilion where historian and journalist Terry Golway served as the evening’s host while journalist Pete Hamill was on hand to honor the achievements of the night’s honorees. Award winning author Peter Quinn and Global Head of Marketing, Communications and Government Affairs at McGraw Hill Financial Ted Smyth were presented with the Seamus Heaney Award for Arts and Letters and the Lewis L. Glucksman Award respectively.

Speaking on the night, NYU’s President John Sexton said: “The depth and range of our two honorees reflect those of Glucksman Ireland House itself. At once a center for study, a cultural venue, and a destination for world leaders, Ireland House resonates vibrantly with a multitude of communities, from students and neighbors at Washington Square, to expatriates and descendants of immigrants, to scholars and artists from across the globe.”

After a musical performance by Joanie Madden and co., both honorees took to the stage where they spoke of their Irish roots, the importance of diaspora, storytelling and what it meant for them to be Irish.

Mr. Quinn, a third generation Irish American writer, credited his parents for instilling in him his love of storytelling: “My parents set me footloose and free to make my own way, richer than any king or queen, my soul, and my brain, and my mouth, filled with stories.”

Recounting his time as an Irish diplomat serving in the United States, Mr. Smyth said:  “We were a small band of Irish representatives in New York City…but we had thousands of generous allies amongst the Irish diaspora.”

Since its founding in 1993, through the vision, courage and philanthropic bounty of Chairman Emeritus of the American Ireland Fund, Loretta Brennan Glucksman and the late Lewis L. Glucksman, Glucksman Ireland House NYU has educated several thousand undergraduate and graduate students. Its global reputation has evolved through a constant flow of books, articles, exhibits, podcasts, archival deposits and the American Journal of Irish Studies. 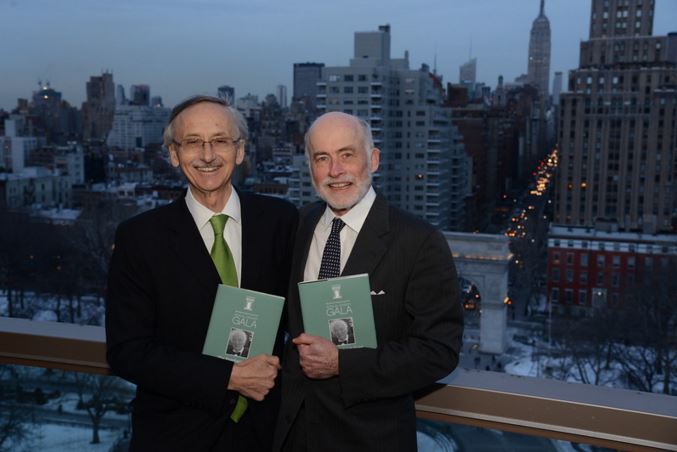 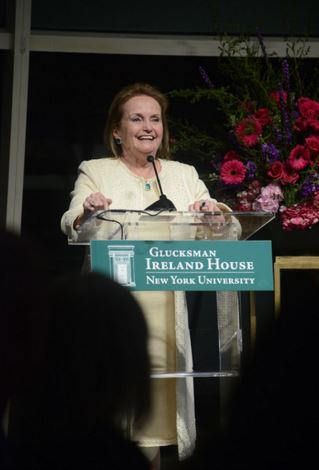 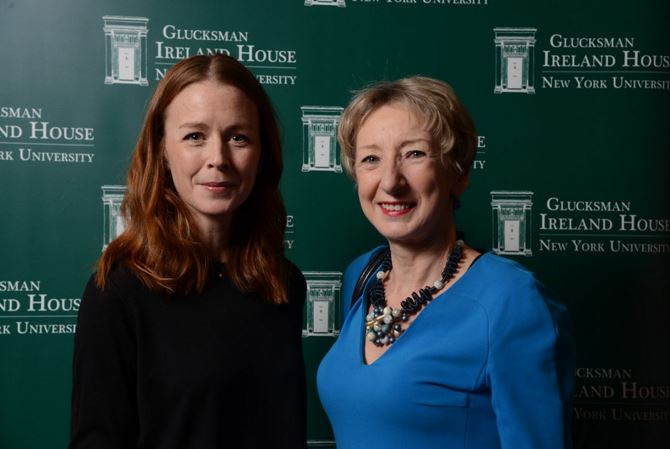 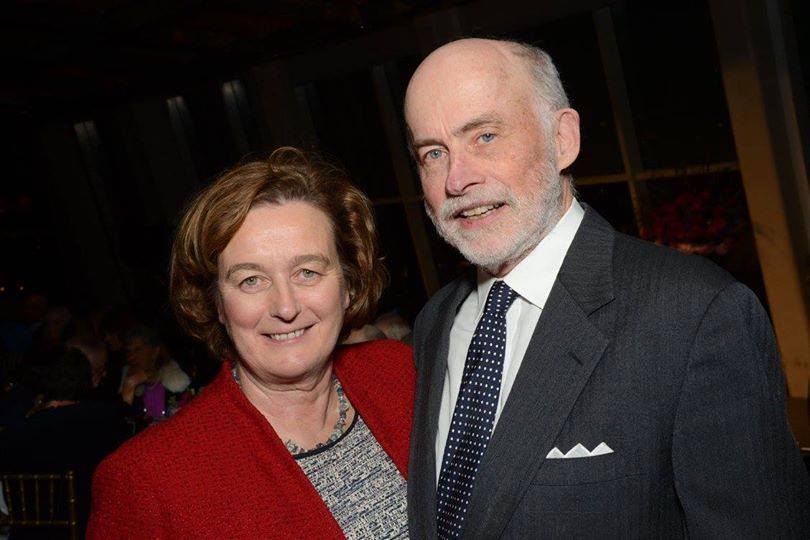 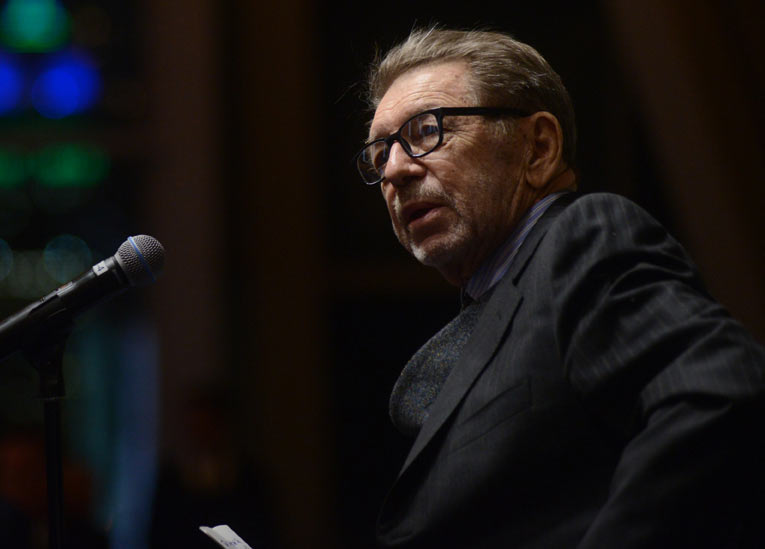