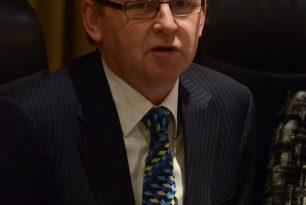 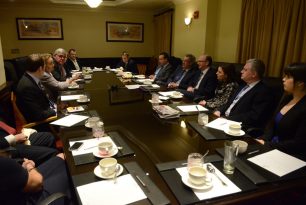 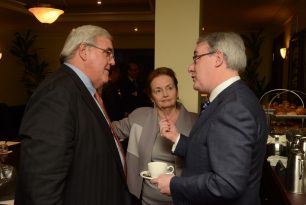 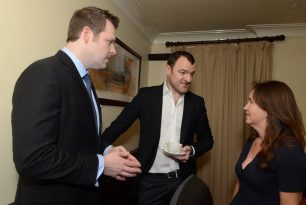 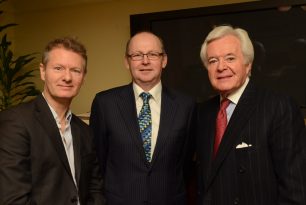 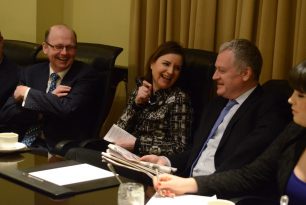 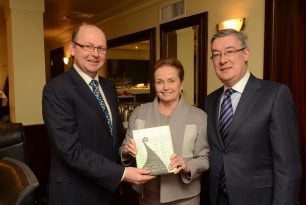 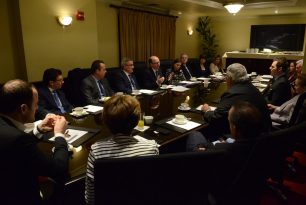 The guest speaker at the February 25th Leadership Forum breakfast was Kevin O’Sullivan, the Editor of the Irish Times. The Irish Times is Ireland’s oldest newspaper, established in 1859, and the acknowledged journal of record.  Kevin is the paper’s 13th editor. He spoke in great depth about the changes occurring in Ireland and the economic tumult the country had come through and that growth and hope had been returned. That said, many people were unaffected by the new opportunities and great pockets of deprivation remain.

Kevin complimented the Fund on the impact of its work on the ground. He spoke of the challenges facing the newspaper business, both economic and technological.  In an industry where there are so many different mediums for transmitting news and in which people’s attention spans are limited, he felt it was important that quality journalism found its footing. Kevin spoke about the Irish Times’ strategy to achieve this which included partnerships with other key communication organizations and providers.

In a lively discussion these topics, as well as solutions tried by other newspapers around the world, were discussed.  Our guests were immensely grateful to Kevin for his open and honest analysis and descriptions of a changing industry and a changing Ireland. 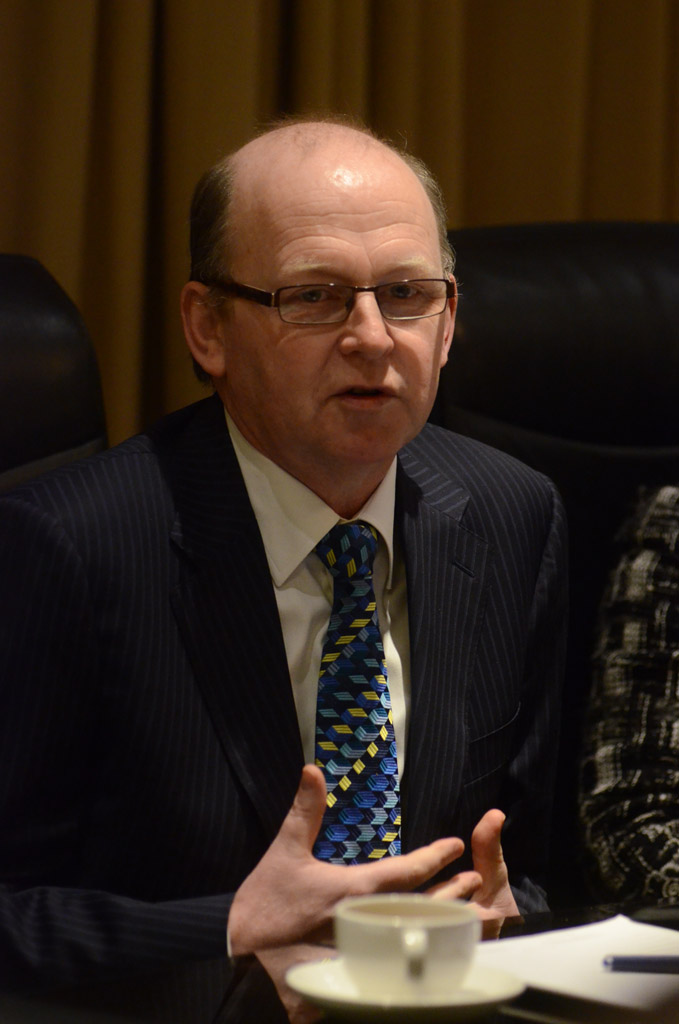 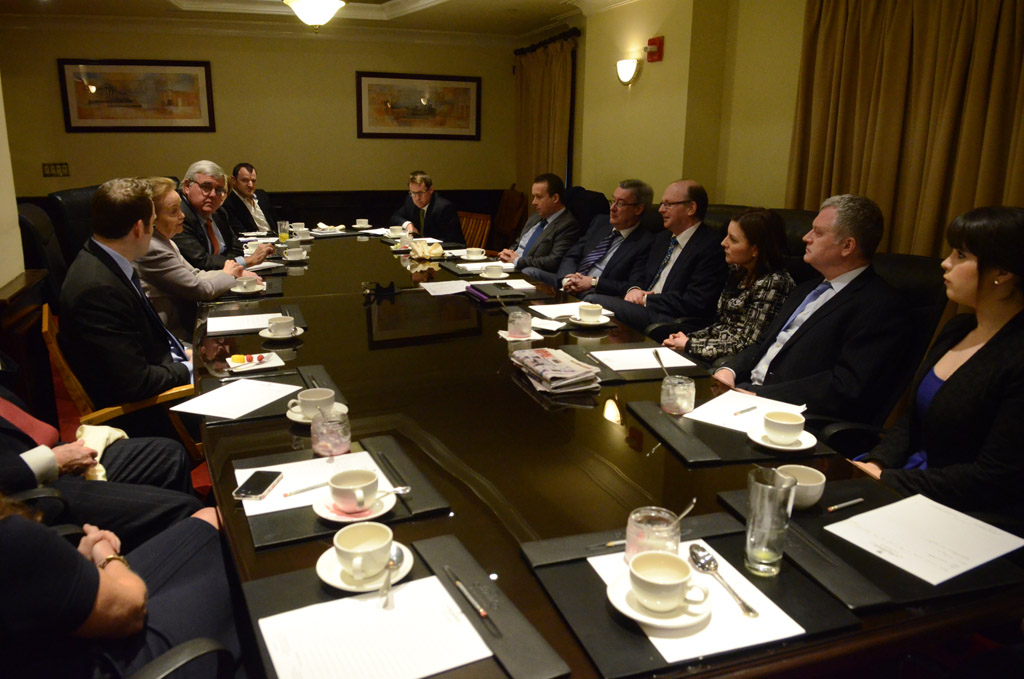 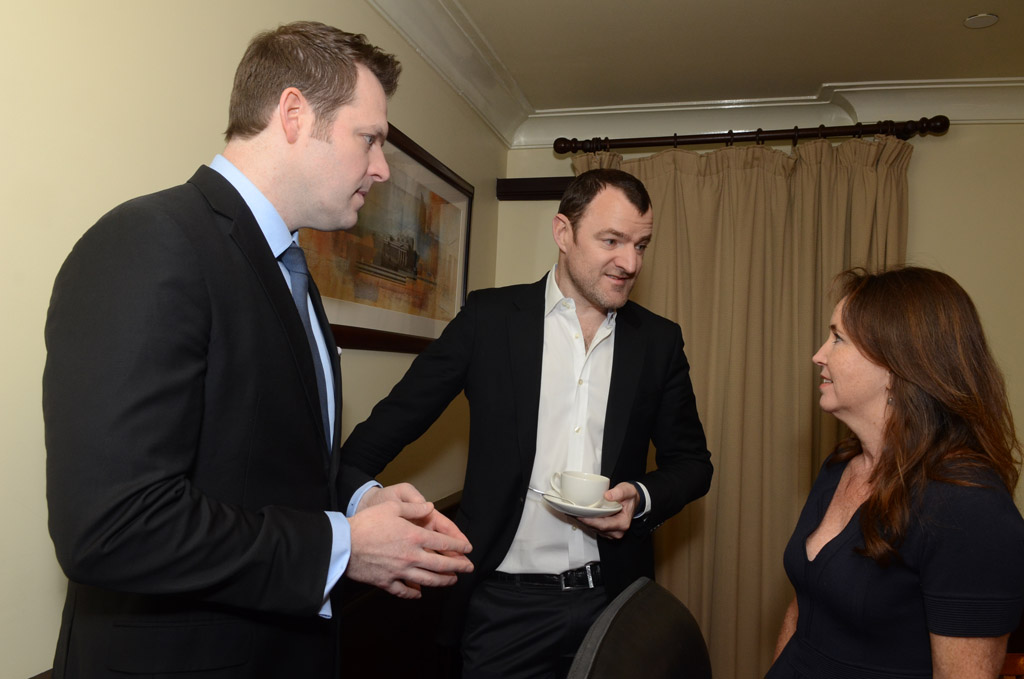 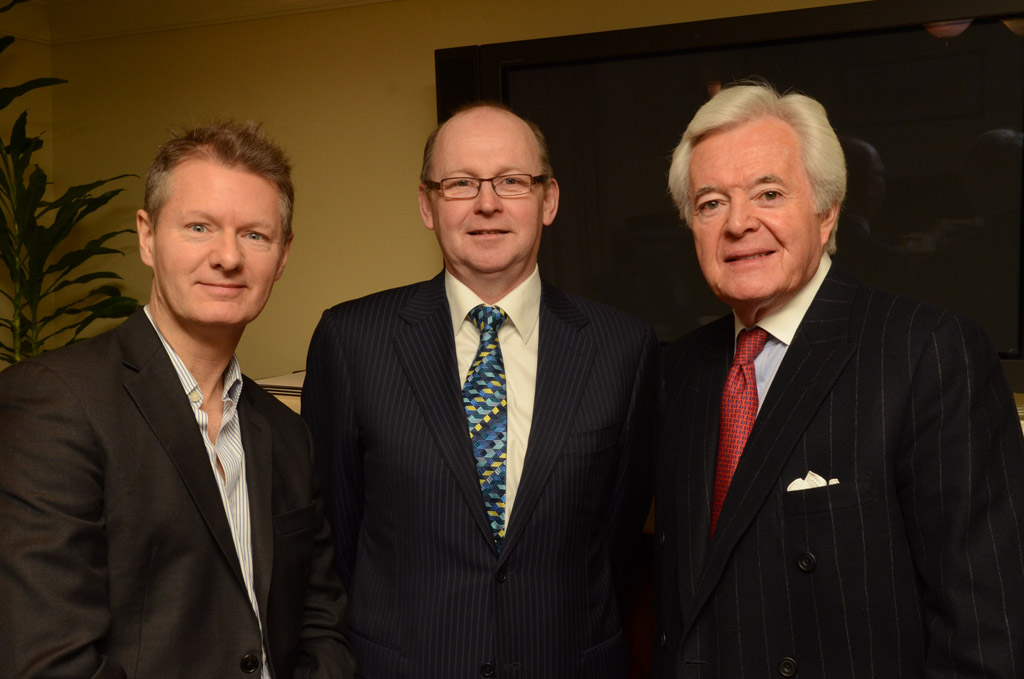 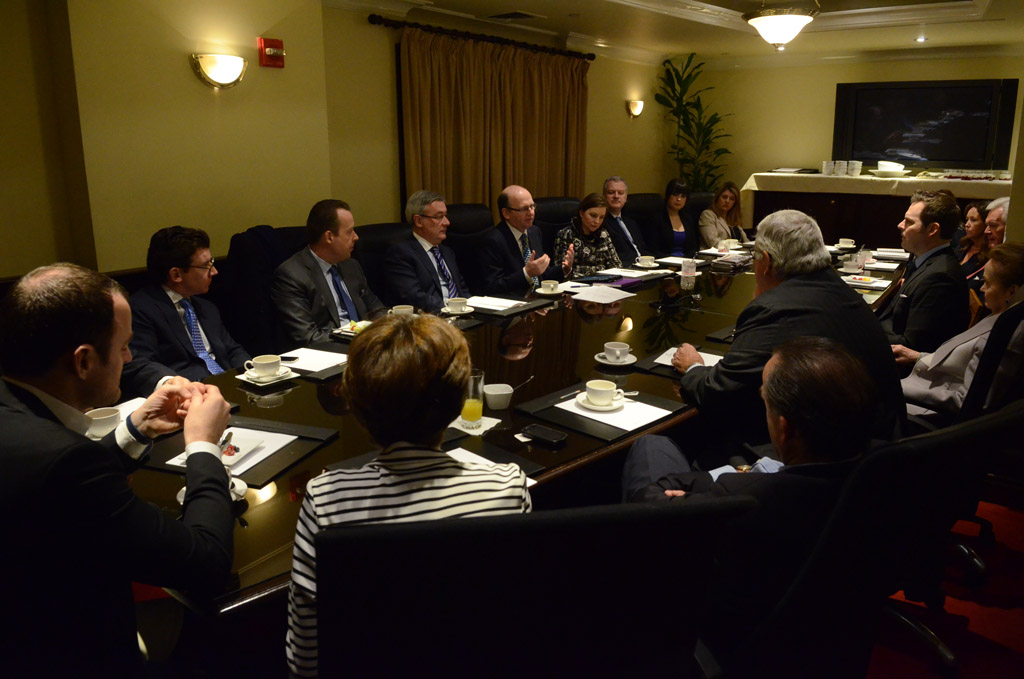