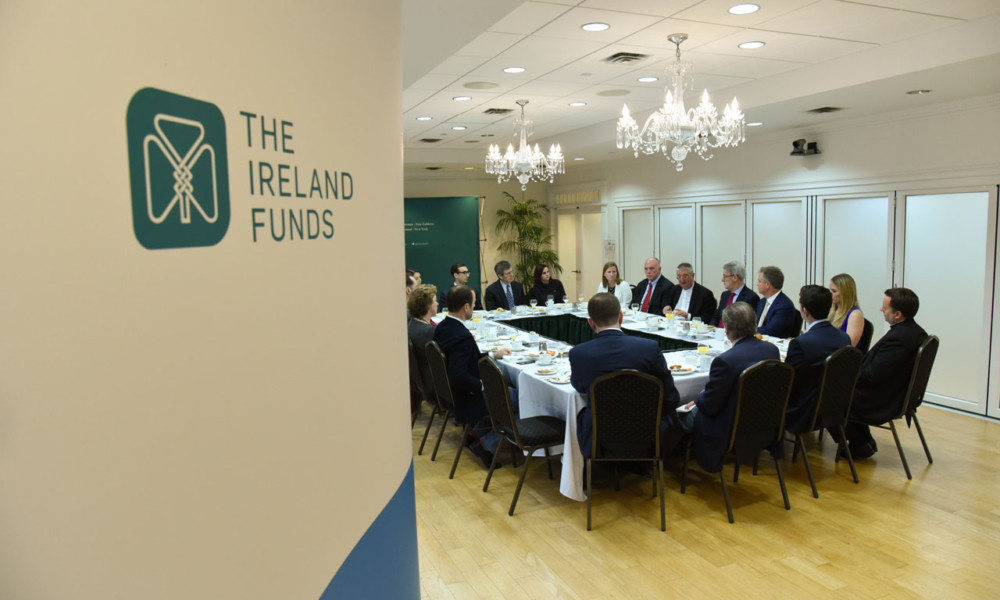 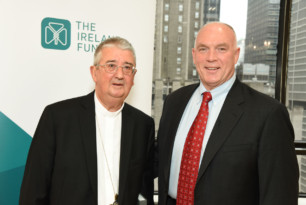 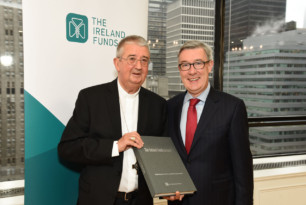 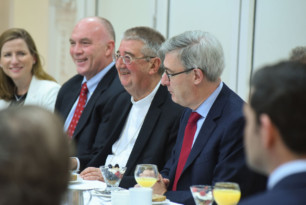 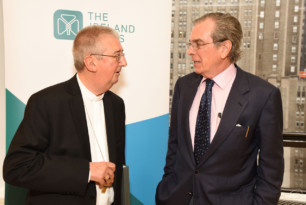 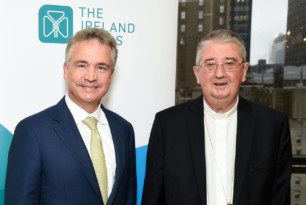 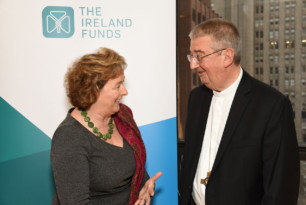 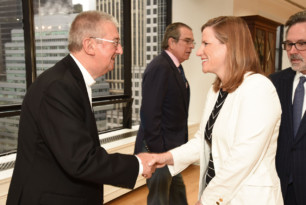 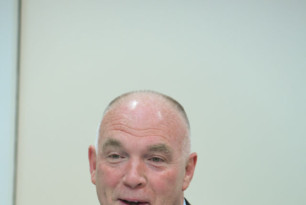 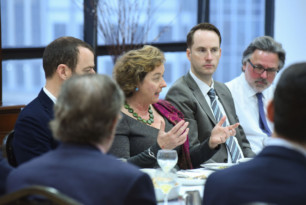 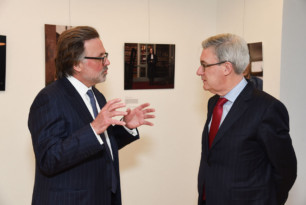 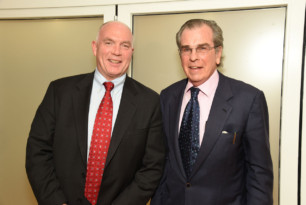 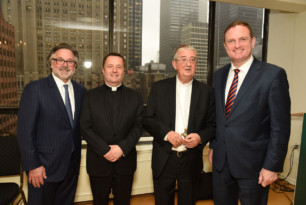 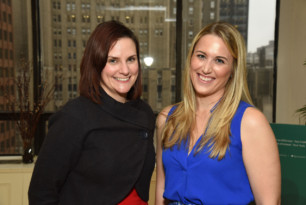 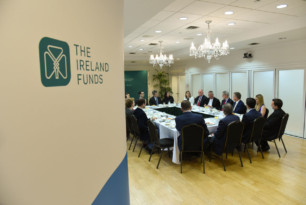 On Thursday May 25th, The Ireland Funds hosted a Leadership Forum breakfast with Archbishop of Dublin Diarmuid Martin.

Kieran McLoughlin, Worldwide President and CEO of The Ireland Funds welcomed Archbishop Martin as a great, courageous advocate of the truth and a champion of the region who is highly respected across Irish society.

Archbishop Martin spoke candidly on the role of the Catholic church in Ireland today as it evolves. He also discussed key social issues facing Ireland including homelessness, mental health and gangland crime. He highlighted the upcoming gathering of the World of Families occurring in Dublin in August 2018 which will be attended by the Pope. He commented that this event would be an opportunity to highlight the good work happening throughout Ireland as well as a chance for renewal.

The breakfast was hosted by Consul General Barbara Jones and was attended by board members of The Ireland Funds America along with key supporters. 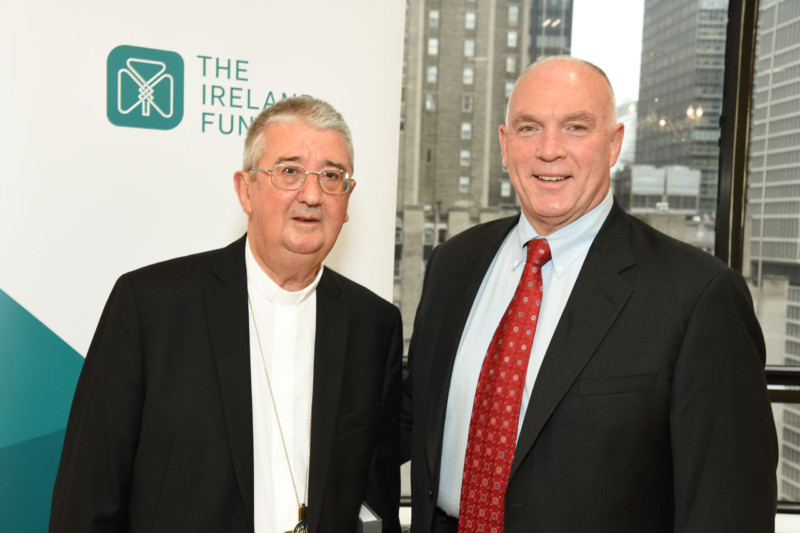 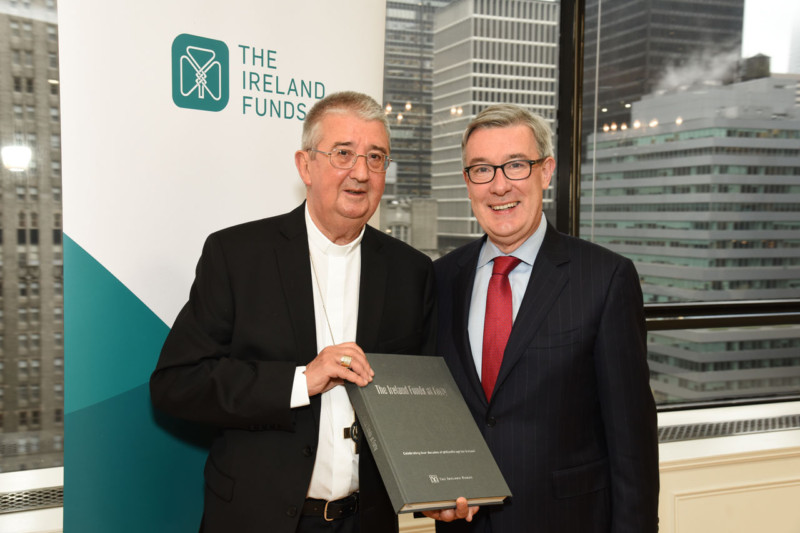 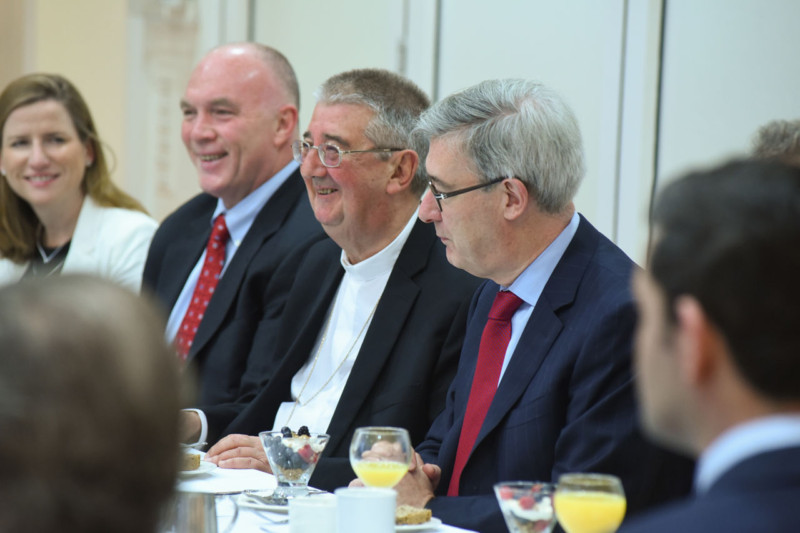 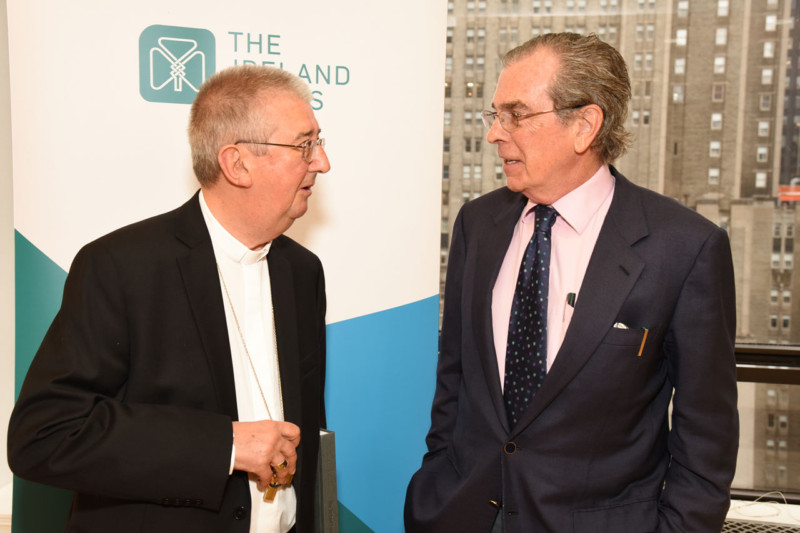 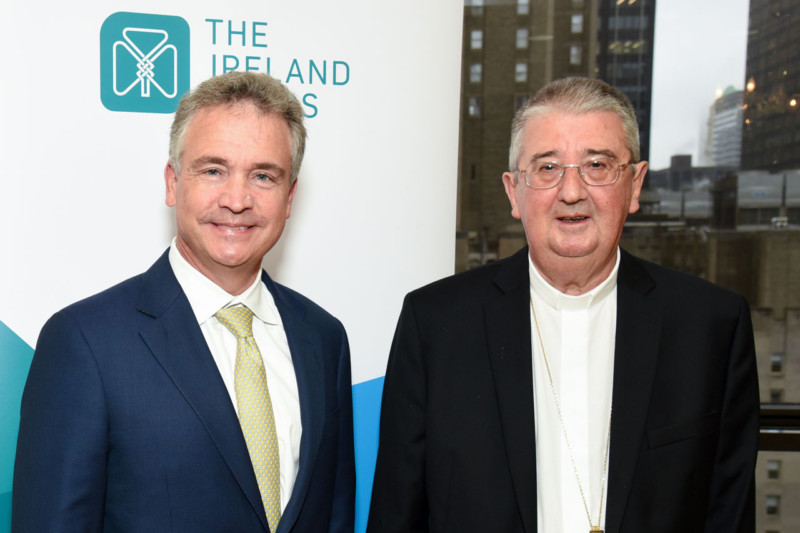 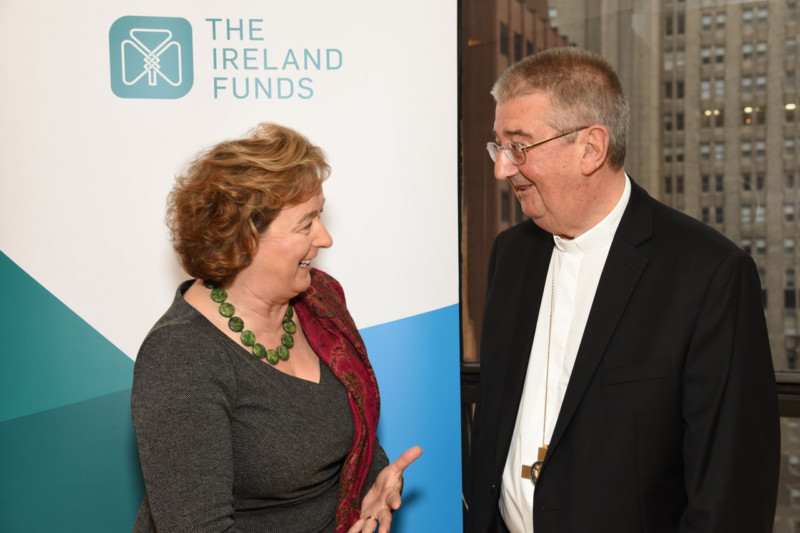 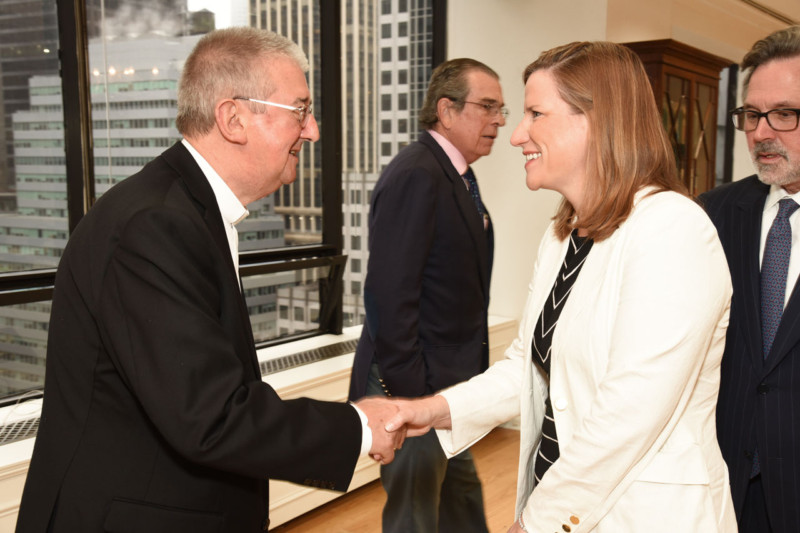 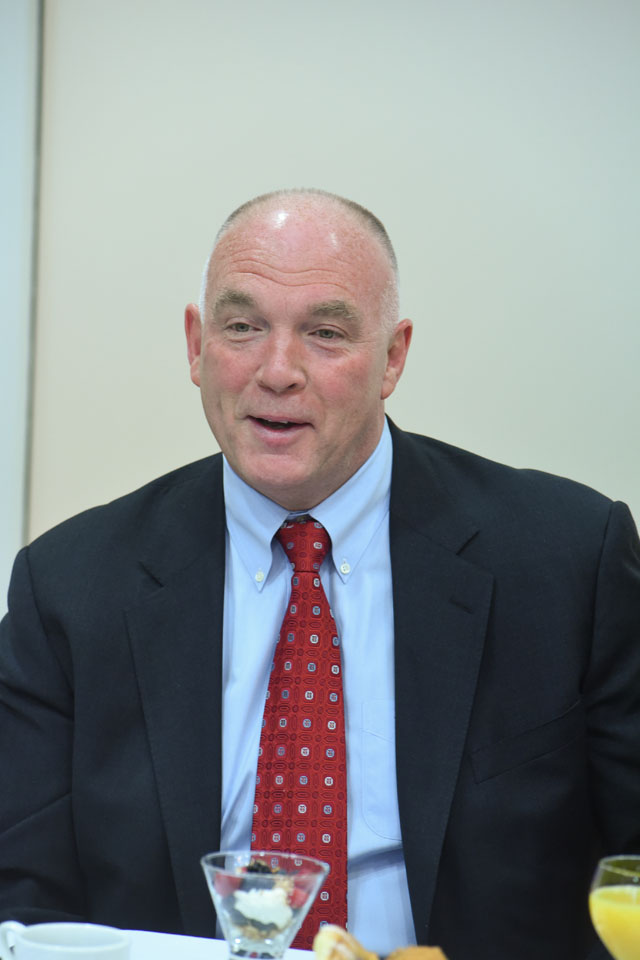 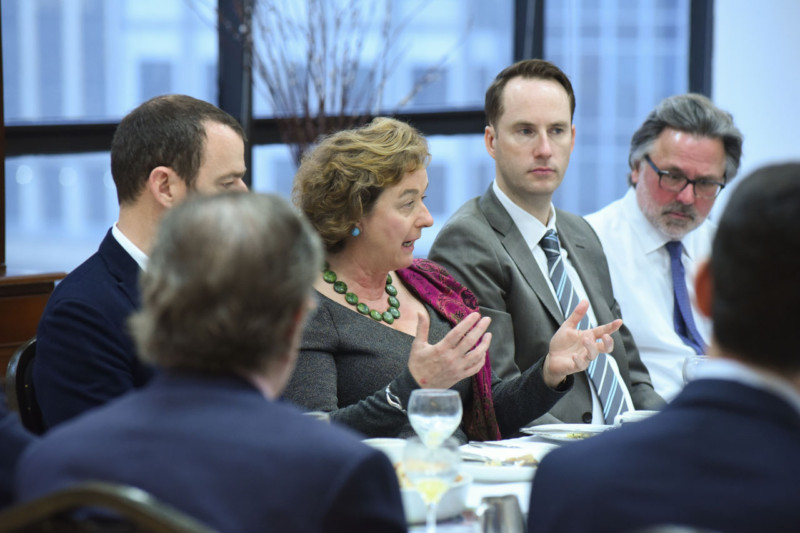 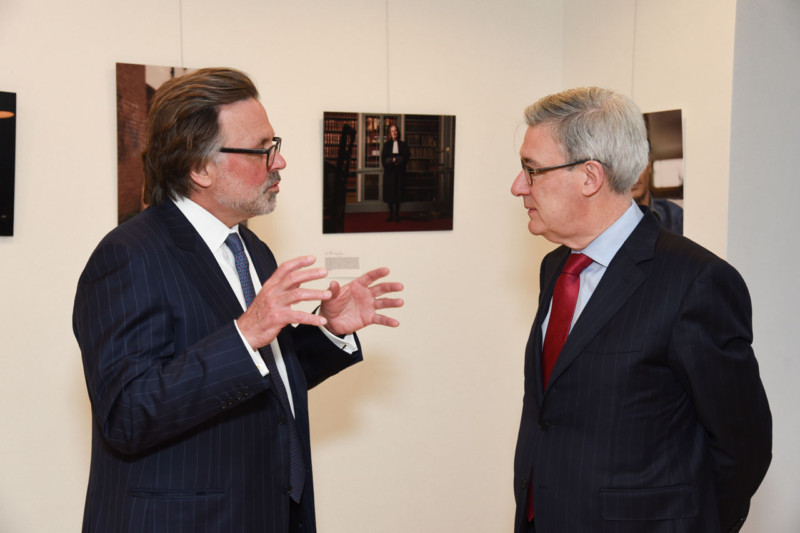 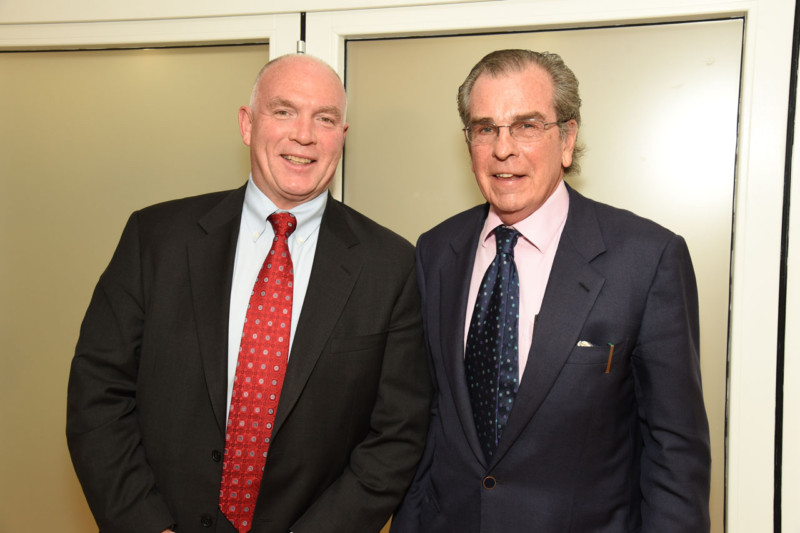 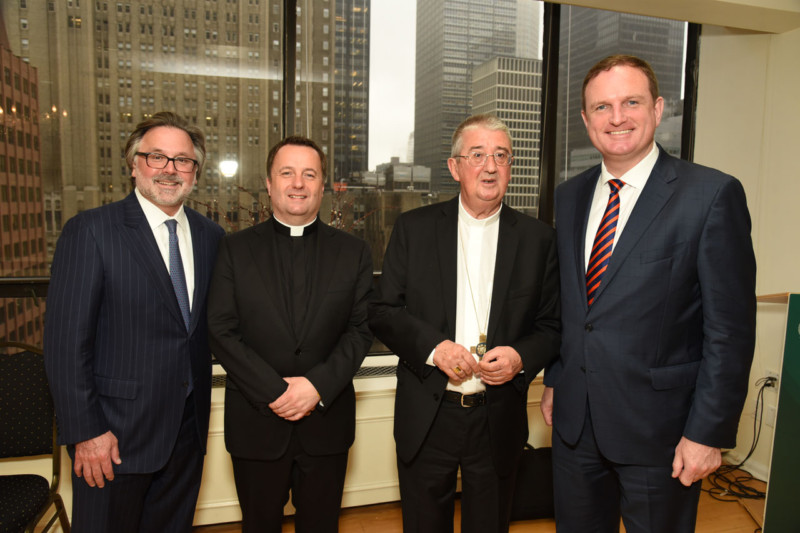 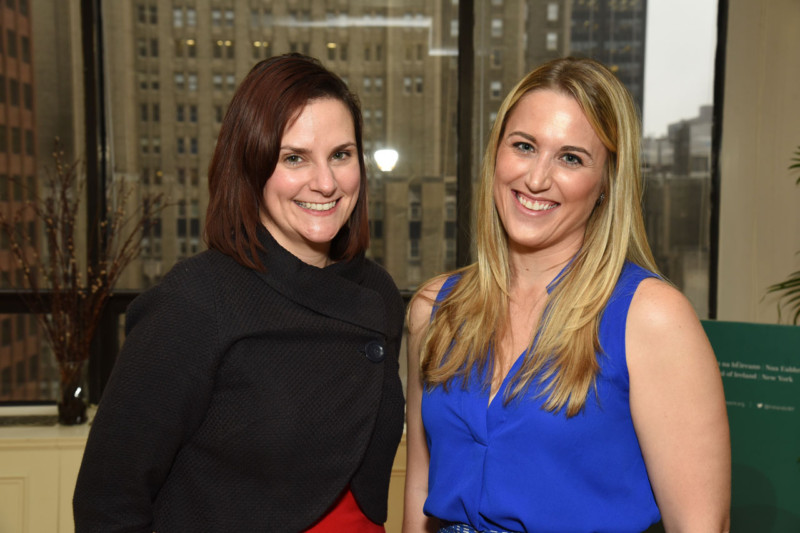 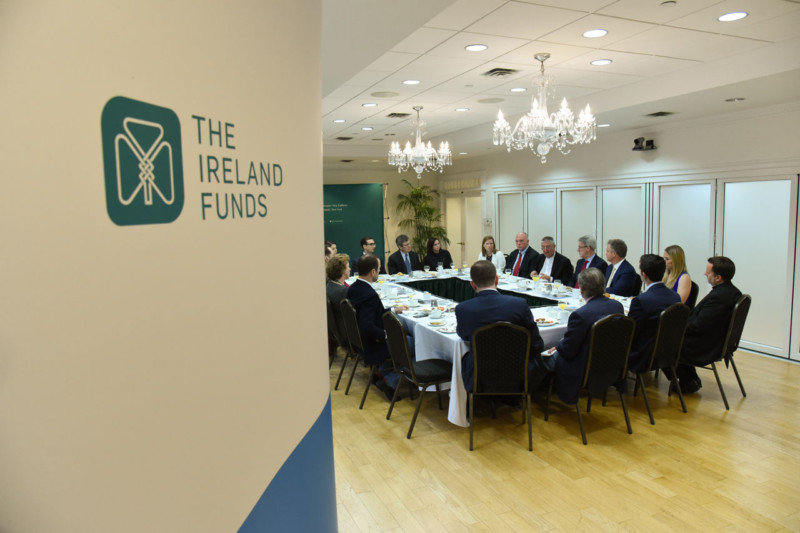