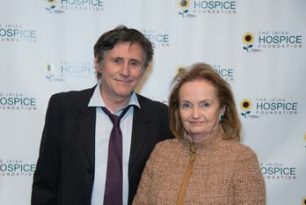 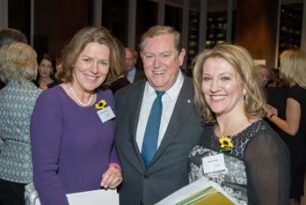 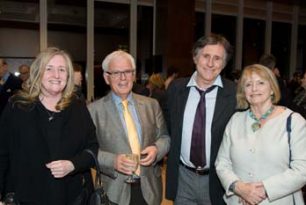 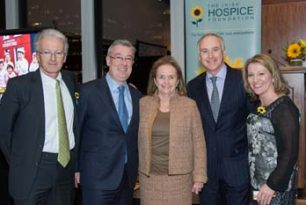 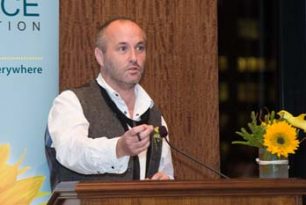 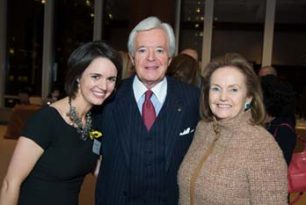 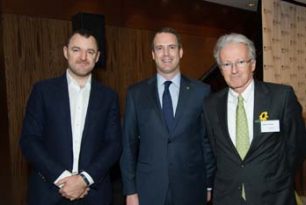 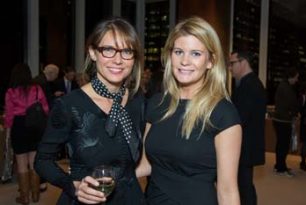 On Tuesday, November 12th, Loretta Brennan Glucksman and Gabriel Byrne welcomed over 200 hundred guests at the Mutual of America headquarters, courtesy of Tom Moran, to launch the Irish Hospice Foundation in New York.

The Irish Hospice Foundation, Ireland’s national charity dedicated to all matters related to dying, death and bereavement, aim to make death more bearable and comforting for those at end of life and for family and friends left behind through their Design and Dignity Fund.  This will redesign rooms in Irish hospitals to make them more sympathic to the needs of people who are dying.

Gabriel, Patron of the Irish Hospice Foundation, reflected on a personal experience saying goodbye to friend in hospital.  She lived her last hours in a public ward with a television blaring out a football match drowning out their last conversation.  He described how this project was already transforming the last journey of many.

Loretta shared her story of her late husband, Lew Glucksman and praised the wonderful work of the Irish Hospice Foundation.  The evening was attended by many high profile supporters, including Colum McCann.  Colum spoke of the “rawness” of the journey that many emigrants make back to Ireland to say goodbye to a loved one and reminisced on the most wonderful parts of Molly’s soliloquy of Ulysses to send his friend off with a laugh.

“The Gathering – Reflections on Ireland”, the Irish Hospice Foundation’s new book was also launched at the event which contains reflections on Irish identity from some of Ireland’s best writers and influential Irish American leaders such as; Bono, the late Seamus Heaney, Brian O’Driscoll, Loretta Brennan Glucksman and Moya Doherty. 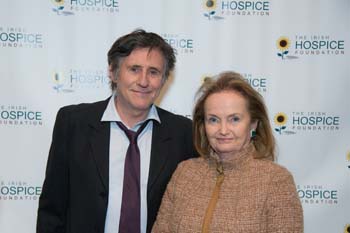 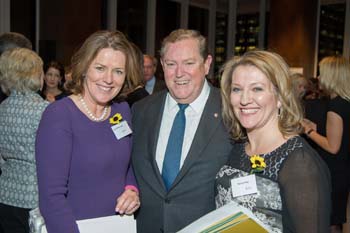 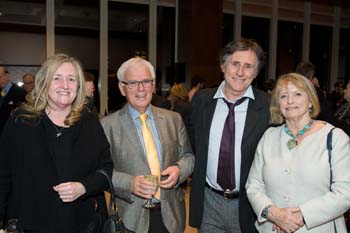 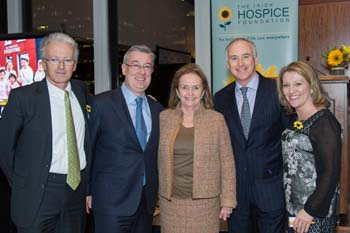 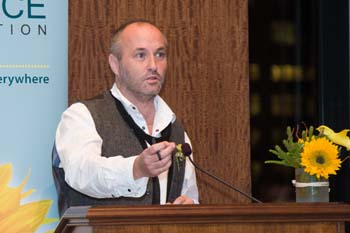 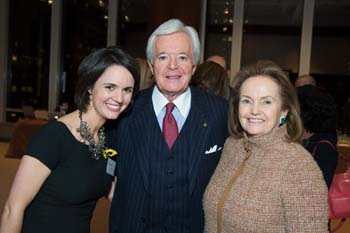 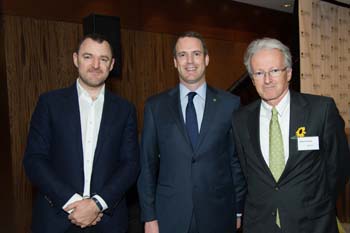 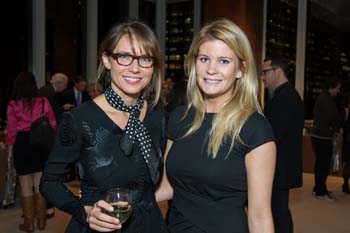