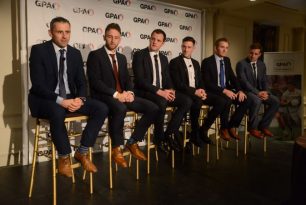 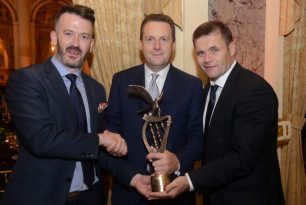 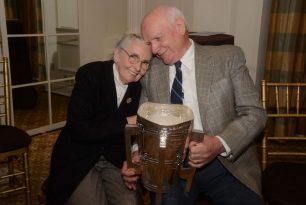 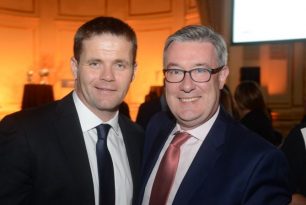 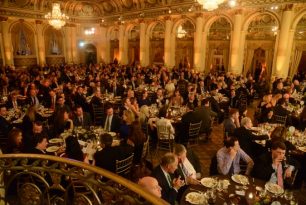 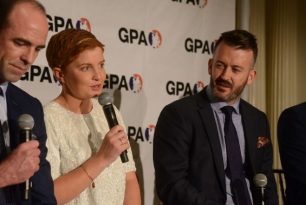 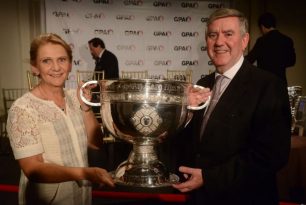 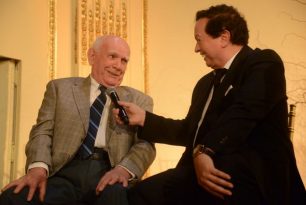 On Thursday October 8th 2015, the Gaelic Players Association held their Ireland-U.S Gaelic Heritage Awards Gala in the New York Plaza Hotel in partnership with The American Ireland Fund. The gala, now in its fourth year, celebrates and acknowledges the deep historical and cultural ties between the two countries, recognizing a shared ancestry of which Ireland’s unique Gaelic sporting heritage is an intrinsic part.

Attendees enjoyed a cocktail reception which was followed by a special questions and answers session hosted by the evening’s master of ceremonies, RTÉ presenter Mary Morrissey. The panel was made up of a mixture of GPA all-stars including one of Ireland’s most successful hurling players Donal Og Cusack, CEO of the GPA Dessie Farrell and chairperson of the Women’s Gaelic Players Association, Aoife Lane.

This year, the GPA honored Irial Finan, Executive Vice President and President Bottling Investments at The Coca-Cola Company and Michael Madden, Chief Executive Officer at Ronoc.  A special Lifetime Achievement Award was also presented to Wexford hurling hero Art Foley who has lived in New York for the past 50 years.

Mr. Farrell took to the stage and thanked this year’s honorees for their commitment and generous support to the work that the GPA do in both America and back home in Ireland: “We are very fortunate to have people like Mike Madden and Irial Finan supporting the players’ body and advocating for the GPA’s work in the US”.

Mr. Farrell also commented on how it was a special night as it marked the launch of GPA’s Education Patron Program ‘Students Redefined’. This program was established following a study that revealed the serious challenges student county players face due to their commitment to playing at the top level of sport in Ireland.  Results showed that 14% had to repeat an academic year, 55% were experiencing financial difficulty, 40% had to repeat exams and 55% would like to devote more time to their studies. Farrell said that the launch of the program would “help broaden our educational support for county hurlers and footballer” by providing education and training grants for students, personal development coaching, health and wellbeing services and empowerment workshops.

The evening closed with a fireside style chat between Marty Morrissey and Art Foley, recipient of the Lifetime Achievement Award, who regaled the audience by recounting the iconic 1956 All-Ireland hurling final between Cork and Wexford where he made what is often described as the greatest ever save in the game of hurling against Christy Ring. 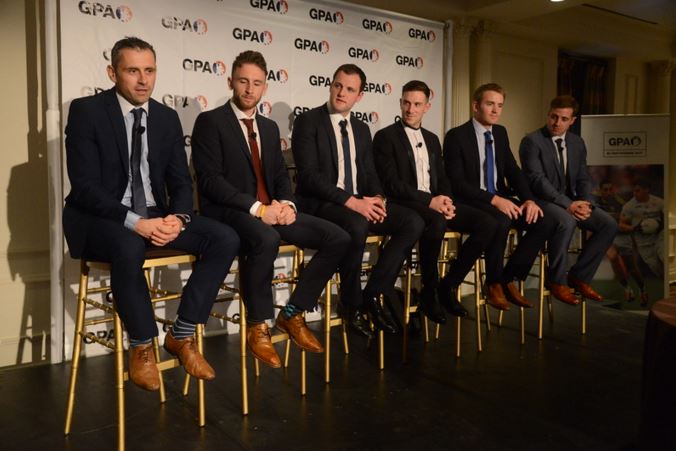 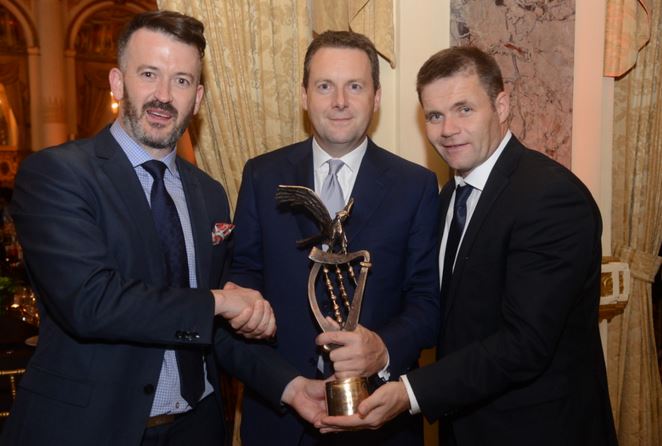 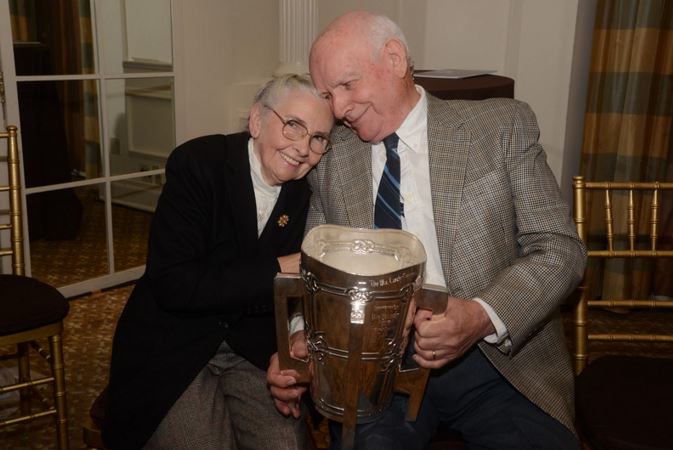 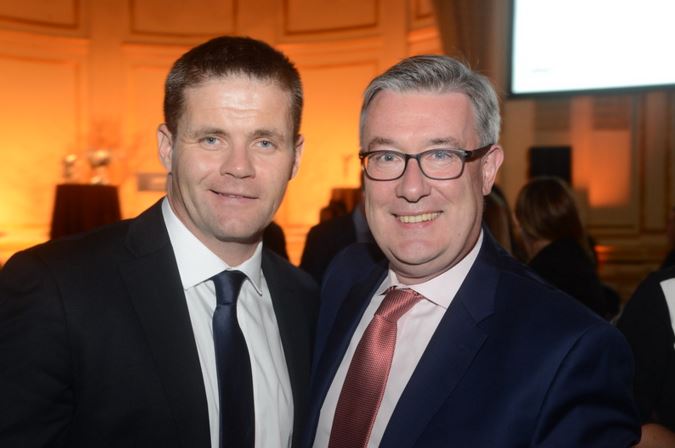 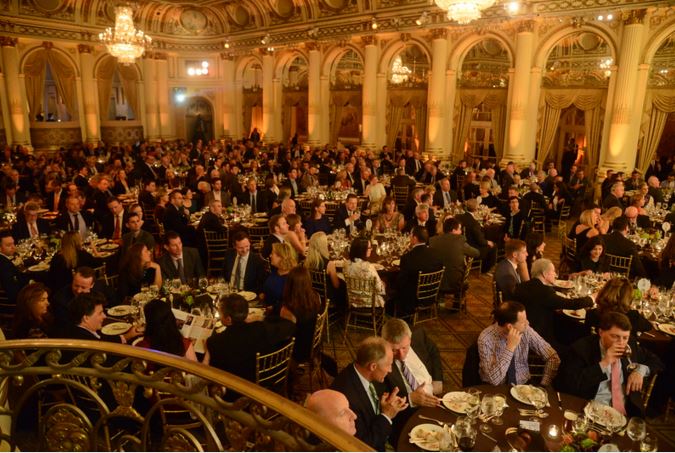 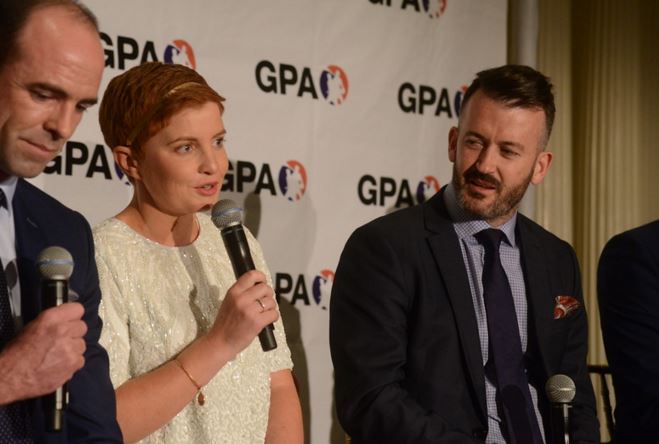 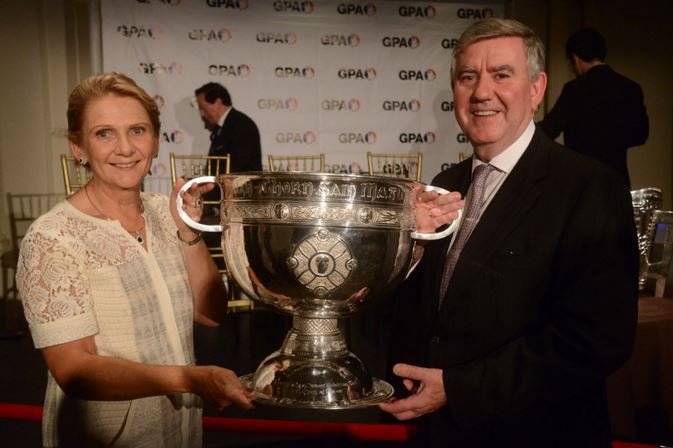 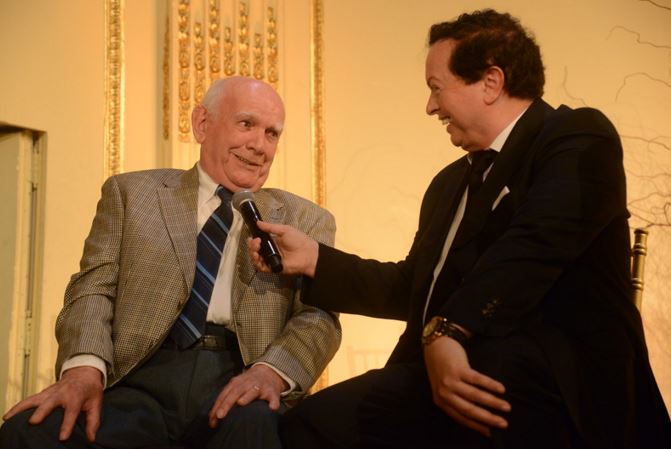