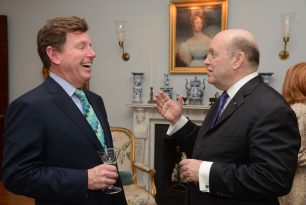 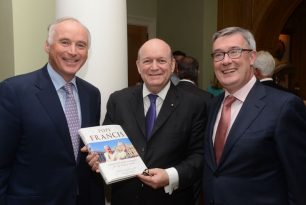 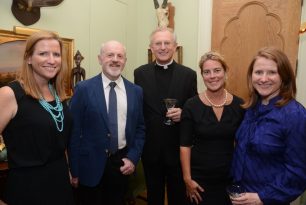 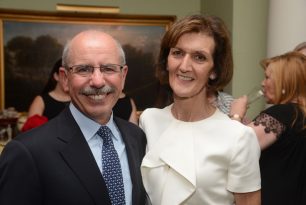 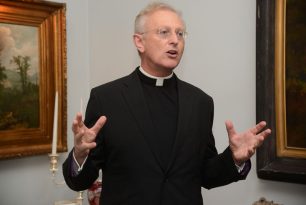 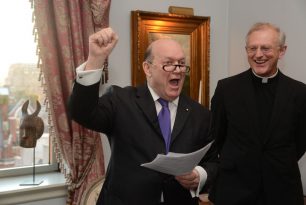 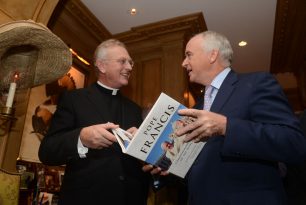 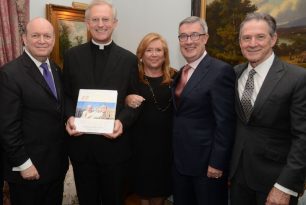 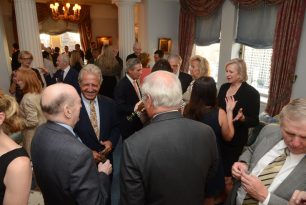 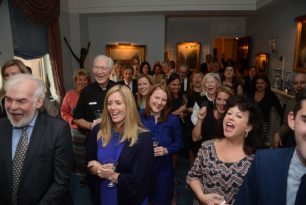 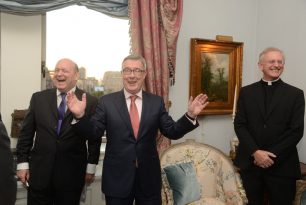 To mark the historic inaugural visit by Pope Francis to the United States, The American Ireland Fund hosted a reception on the eve of his New York  arrival  at the stunning home of Christopher Hyland.  The evening also marked the launch of Irish Jesuit, Fr. Michael Collins’ new book  Pope Francis: A Photographic Portrait of the People’s Pope written in collaboration with the Pope’s official photographer, Rodolfo Felici.

Christopher Hyland welcomed guests to his home and spoke of Pope Francis as ‘a Pope for everyone’ as he is known for his inclusiveness. Kieran McLoughlin echoed the words of Christopher Hyland and highlighted the historic nature of the Pope’s visit to the US.  Finally, Fr. Michael Collins thanked guests for attending.  He spoke warmly of his visit to the US and told the story of how this book came into being.  He acknowledged the generosity of Rodolfo Felici who donated all of the photographs.  Rodolfo Felici is the fourth generation of his family to act as the Pope’s official photographer. 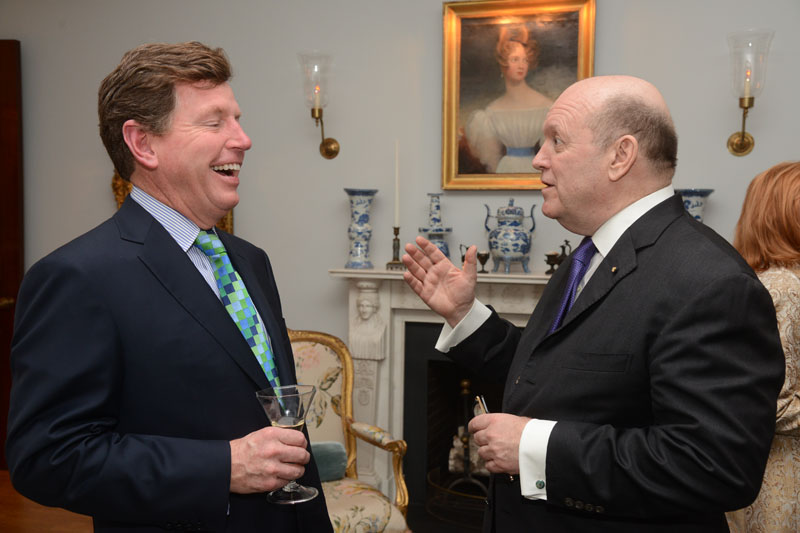 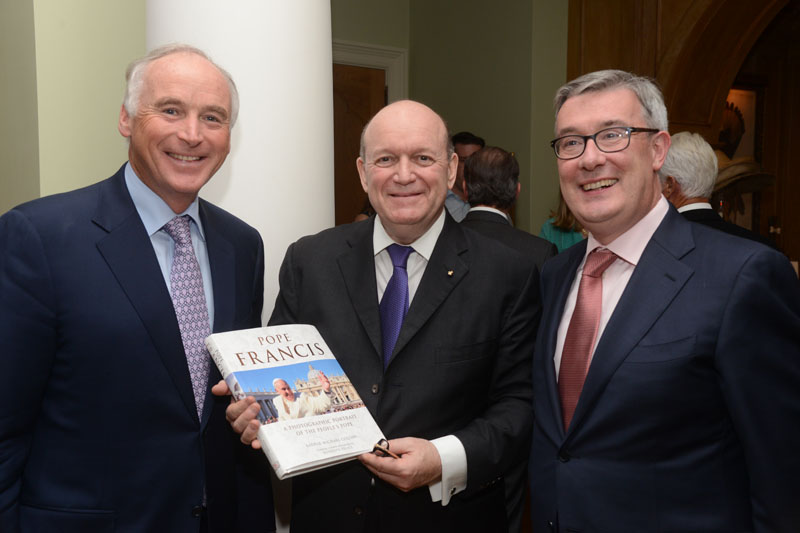 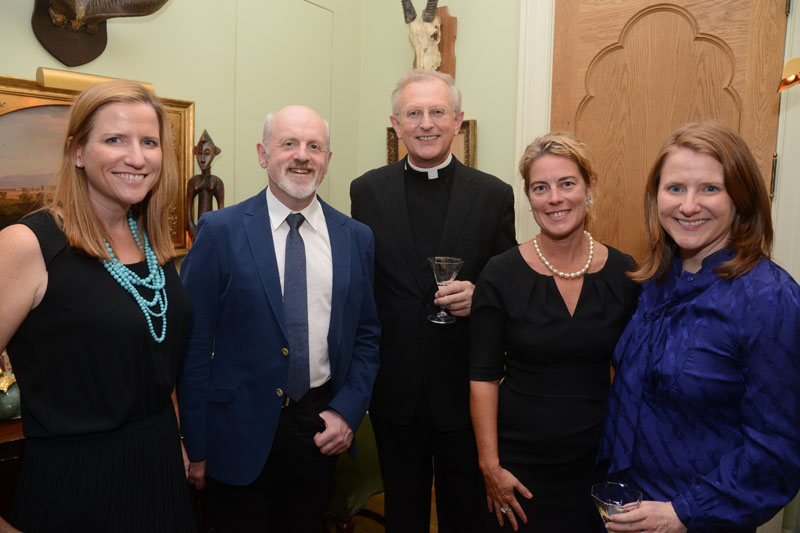 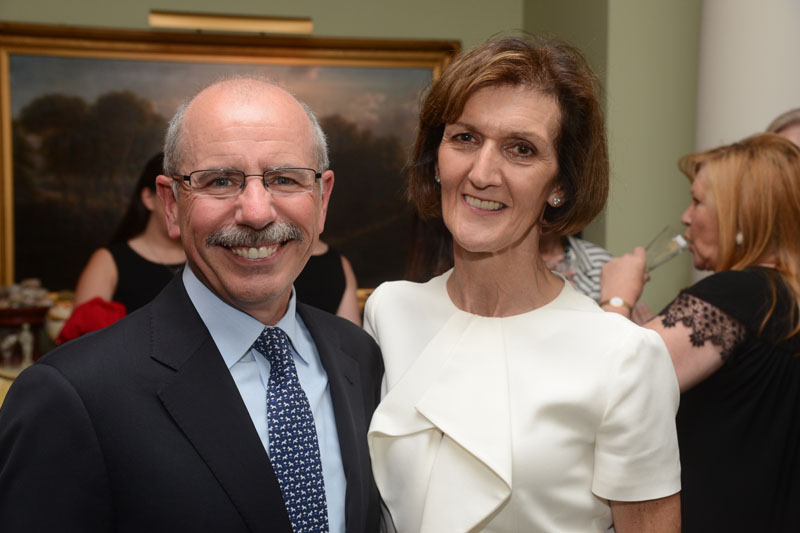 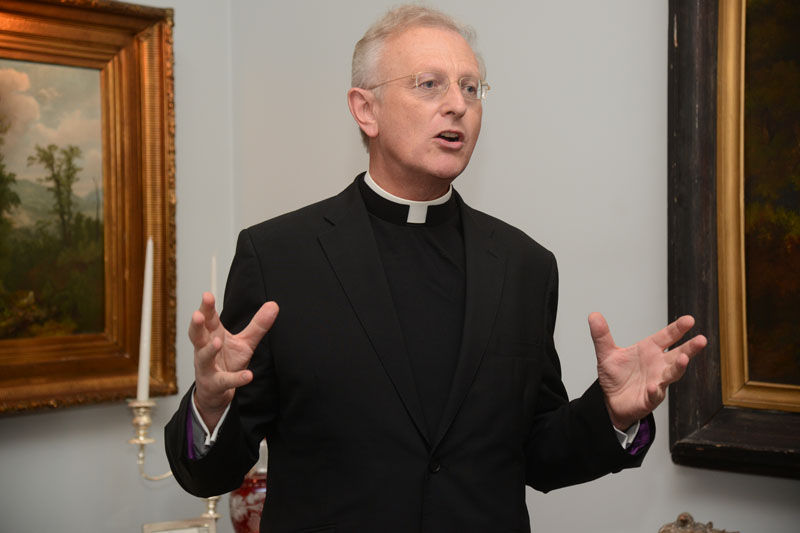 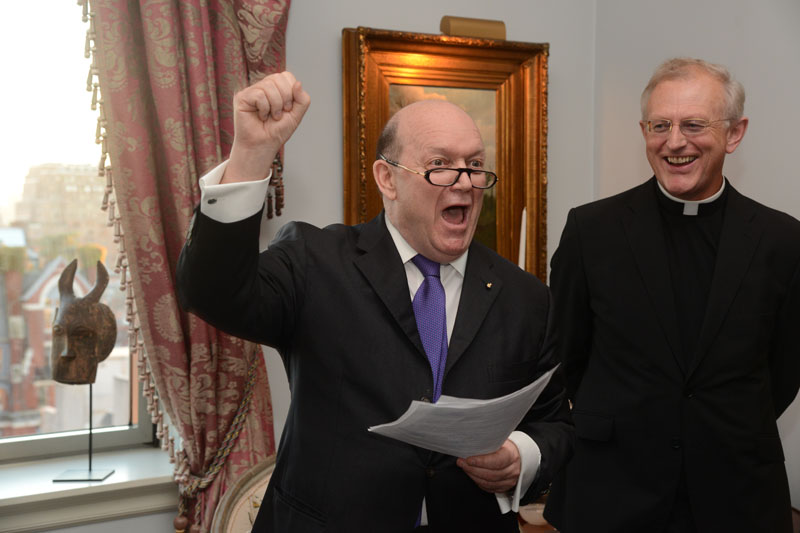 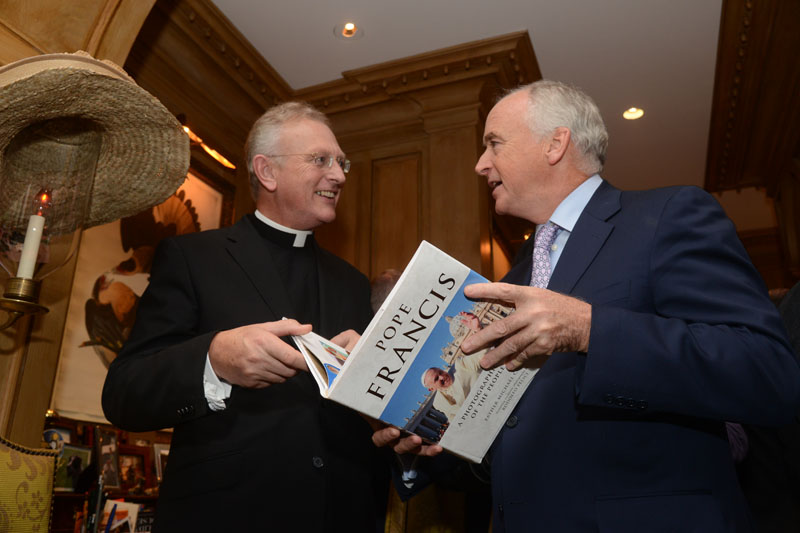 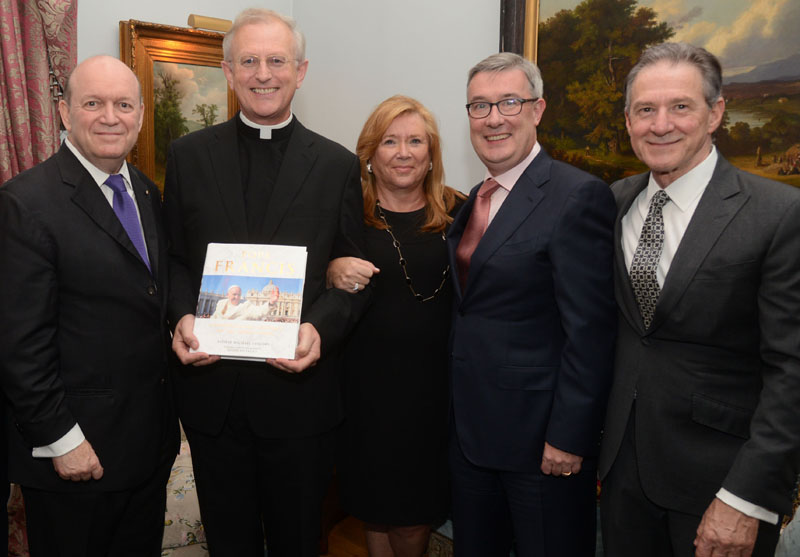 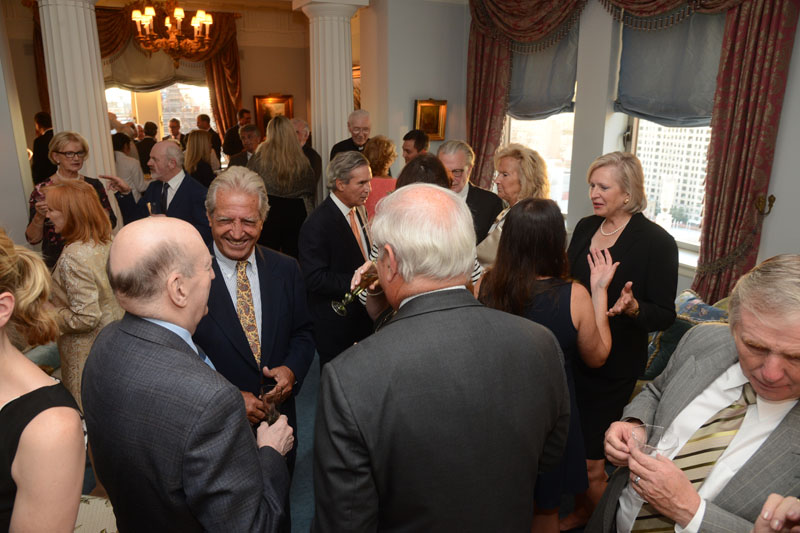 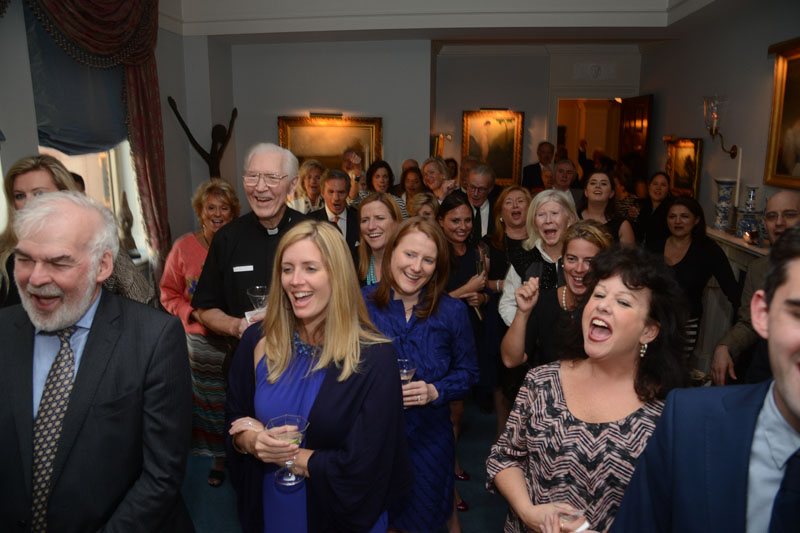 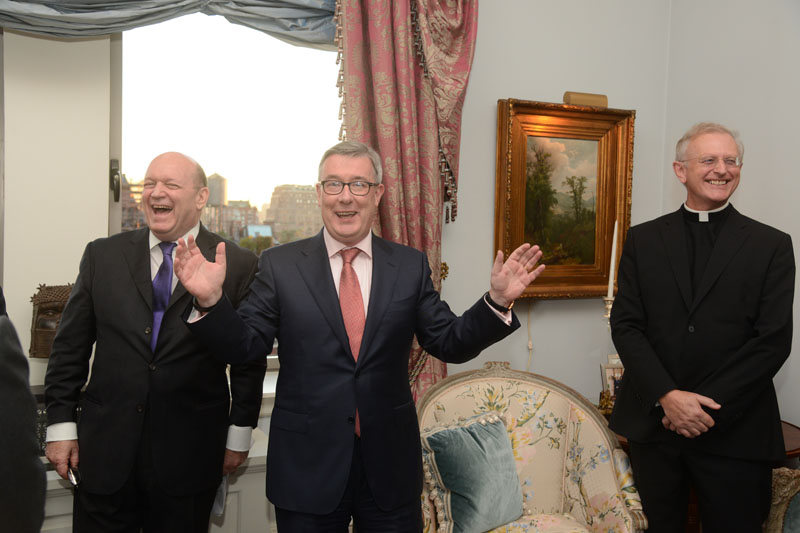