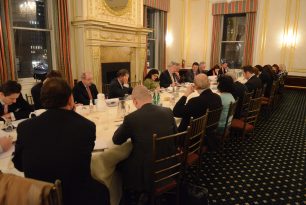 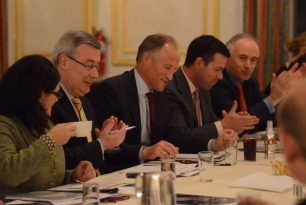 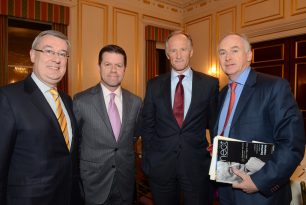 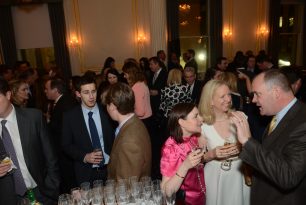 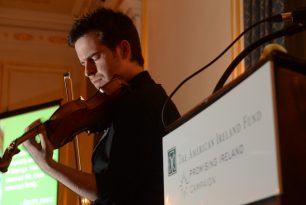 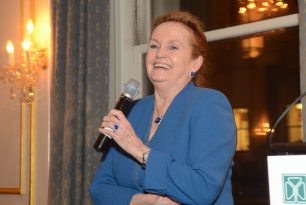 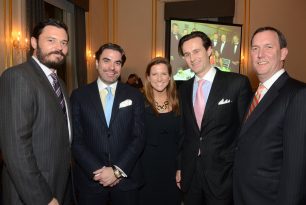 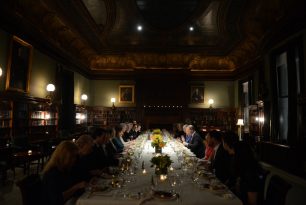 The American Ireland Fund launched the Kickoff of the New York Dinner Gala in the historic and luxurious Metropolitan Club. Over 150 guests were welcomed by President &  CEO Kieran McLoughlin who introduced this year’s Dinner Co-Chairs; Adrian Jones, Managing Director of Goldman Sachs, Declan Kelly, CEO of Teneo and John Fitzpatrick, CEO of Fitzpatrick Hotel Group.  Kieran McLoughlin reported on the great progress of the Promising Ireland Campaign which is currently at $130 million raising over $1 million each month for Irish charities in need across Ireland.  Kieran also revealed that the honoree for this year’s event would be Chairman of The American Ireland Fund, Loretta Brennan Glucksman.  It will be her last New York Dinner as Chairman and it was at the New York Dinner that she first became involved with the organization.  This was received very warmly by all guests.

Dinner Co-Chair, Adrian Jones spoke of the importance of this dinner, the largest of the 100 events the Fund organizes globally, to Ireland and Irish America.  The evening also included a special performance by international soloist, Gregory Harrington.  Gregory, critically acclaimed chamber musician and UCD graduate performed Etta James’ “At Last” on violin which was warmly received by attendees.
Loretta Brennan Glucksman thanked all the guests for supporting this crucial dinner and encouraged everyone to attend the Gala dinner on May 9th.

Prior to the reception, some forty members of the Dinner Committee gathered for their first meeting to embark on driving and promoting the dinner. With a target of $2.5 million, the Dinner Committee will be the backbone of the dinner which will enable funding for the Grant Round to help us continue and expand the important work of The Fund. 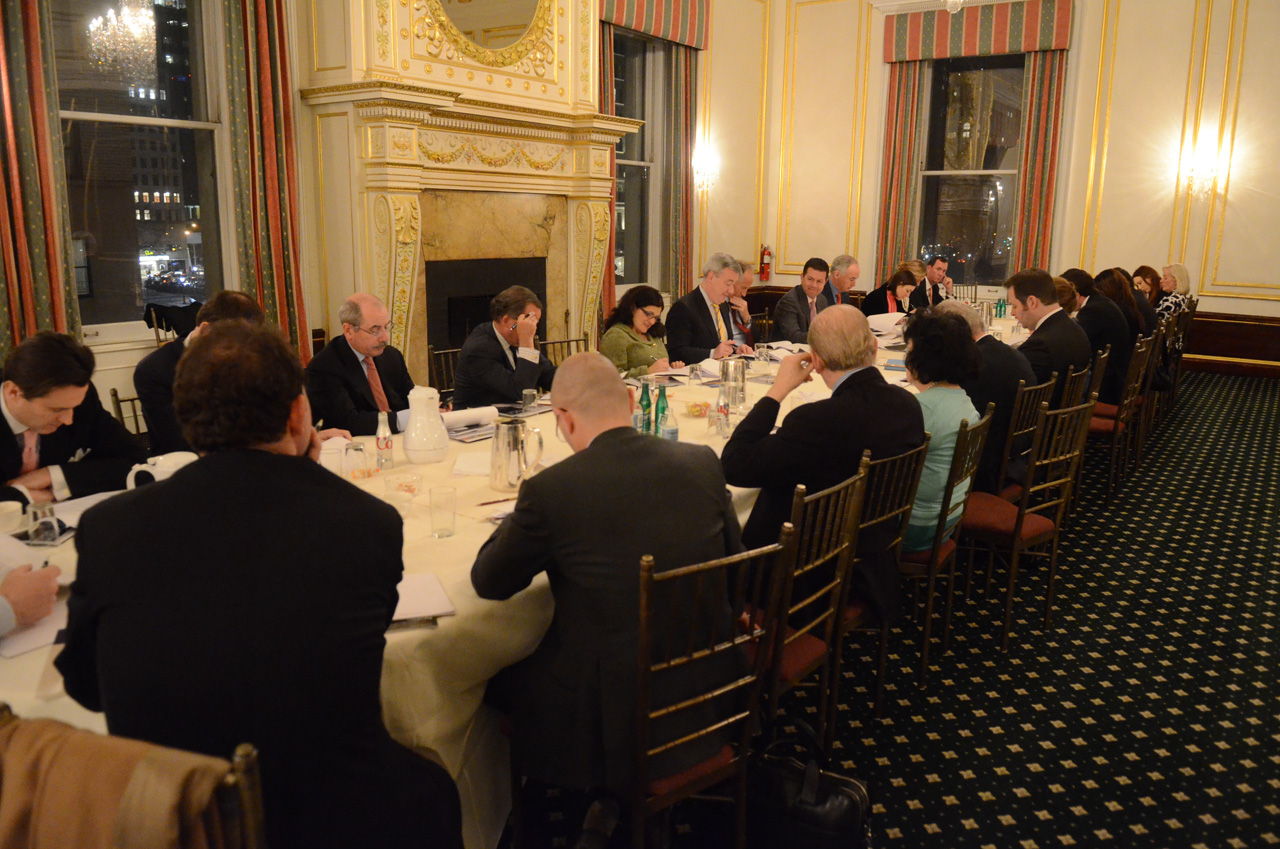 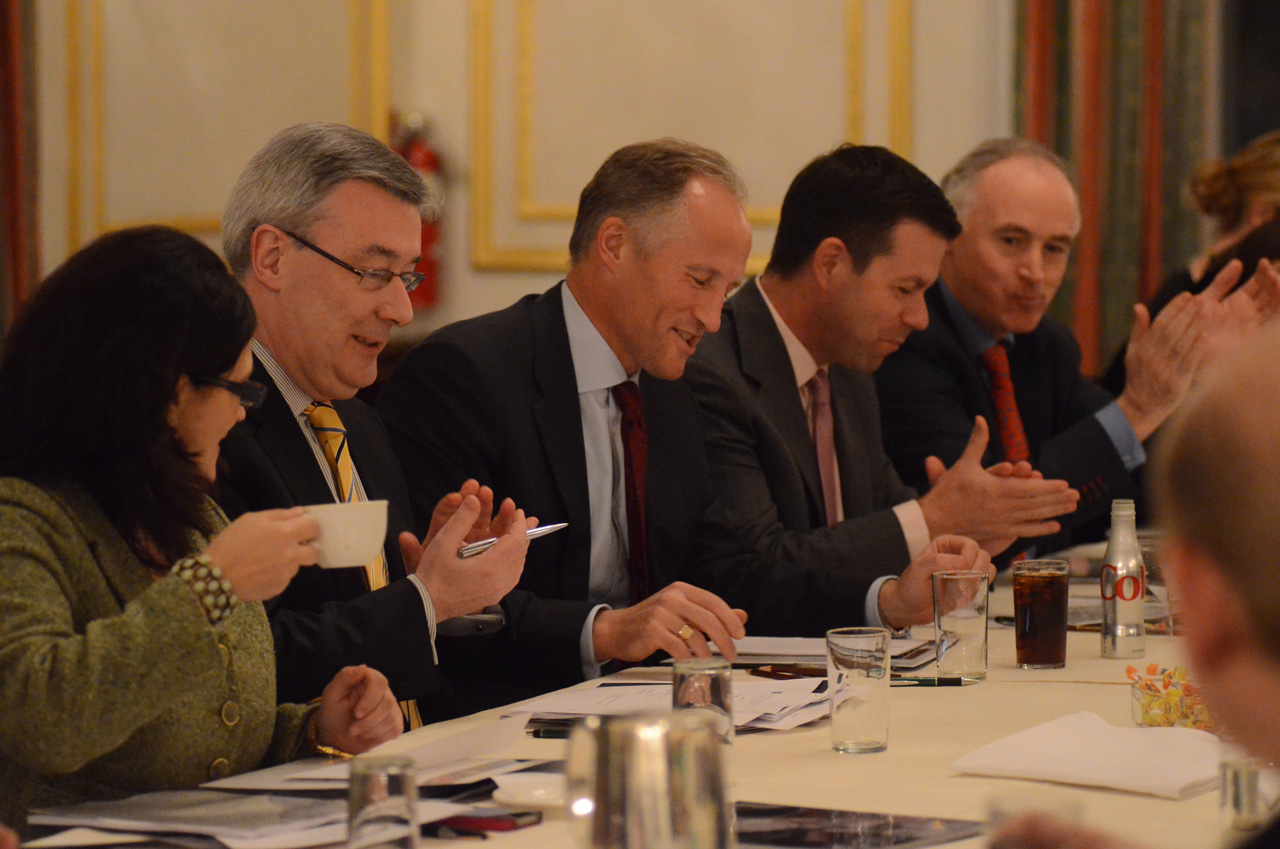 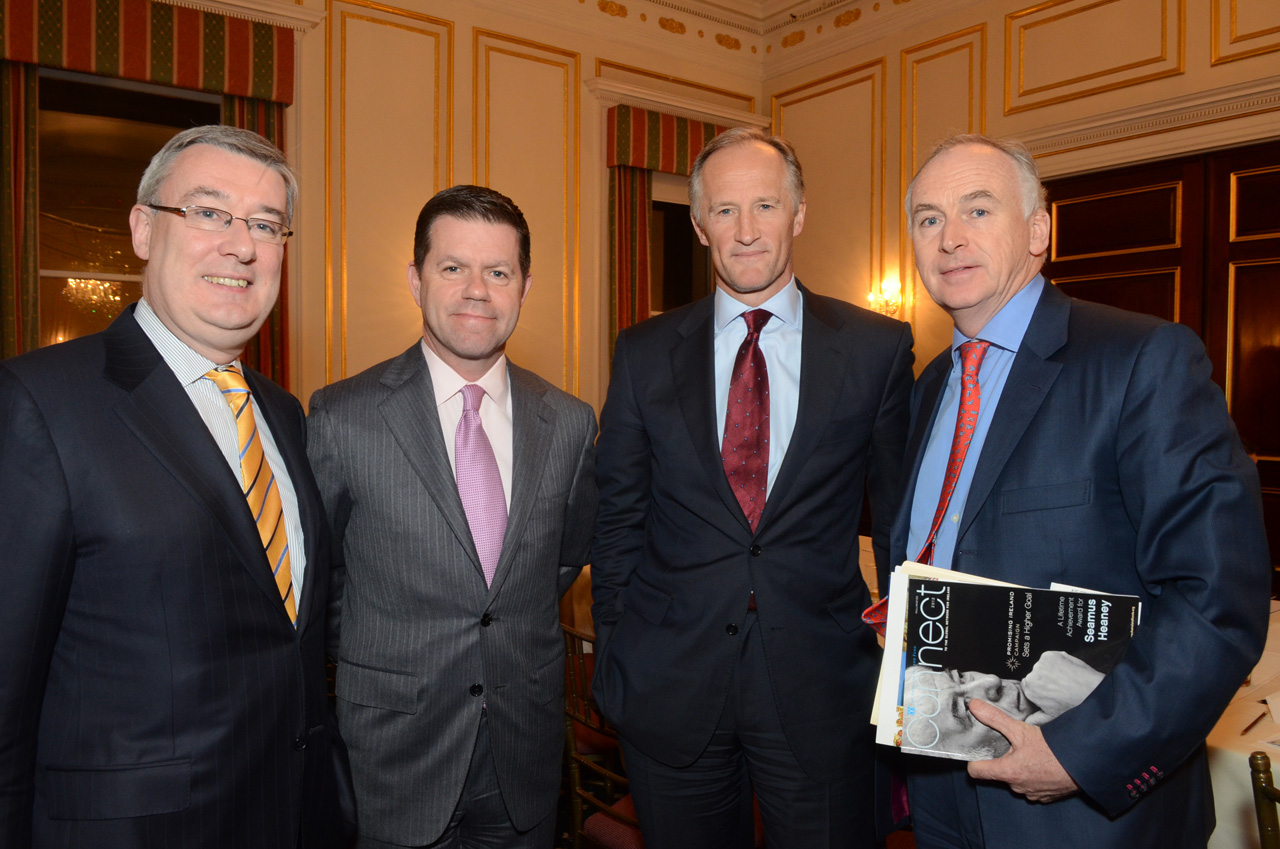 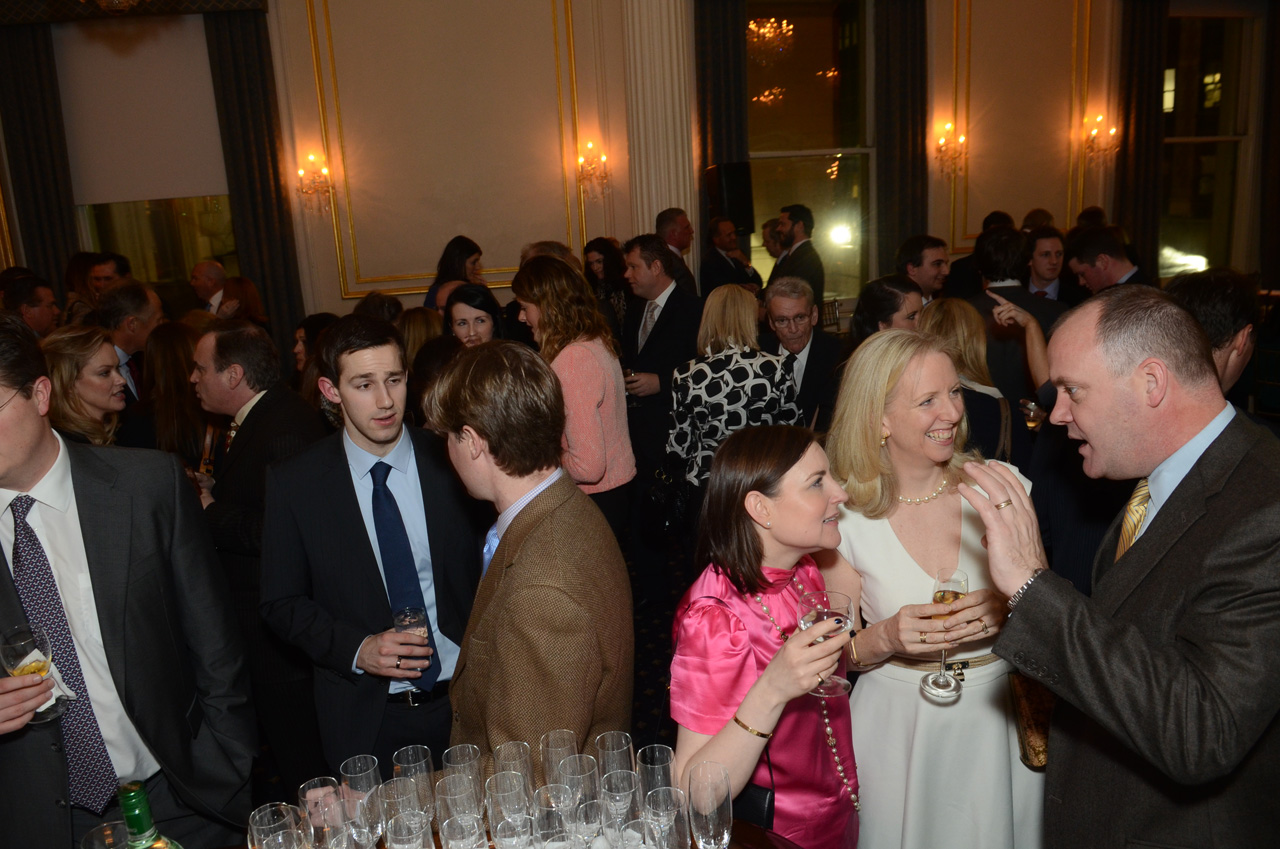 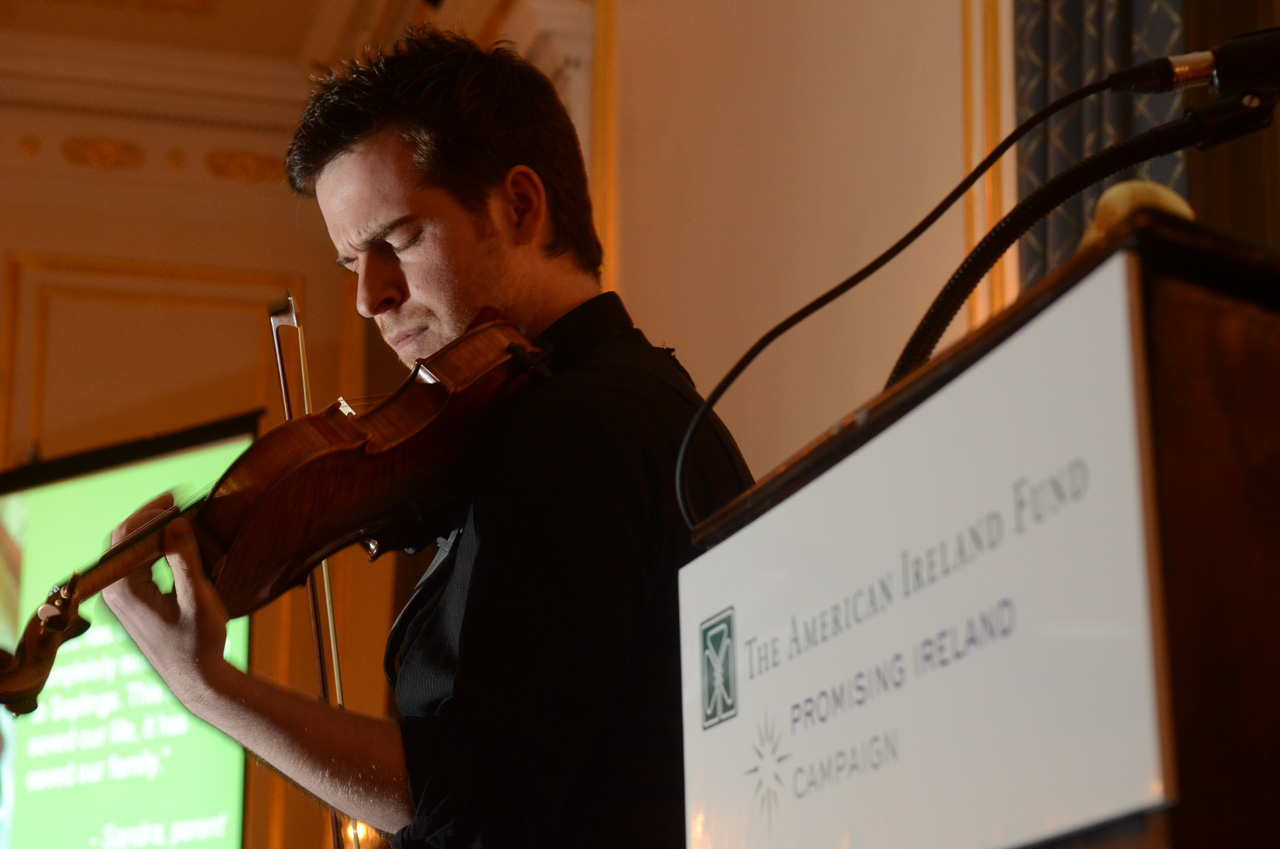 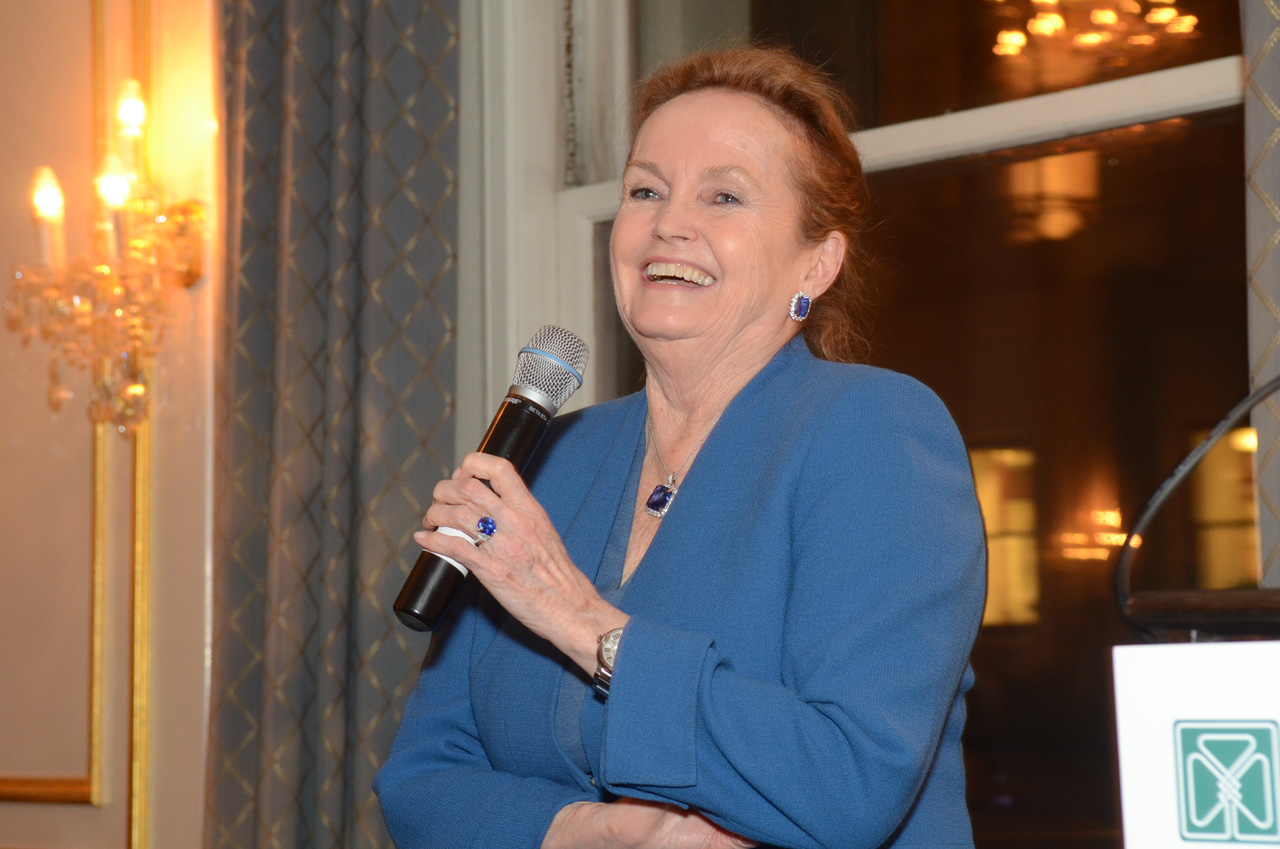 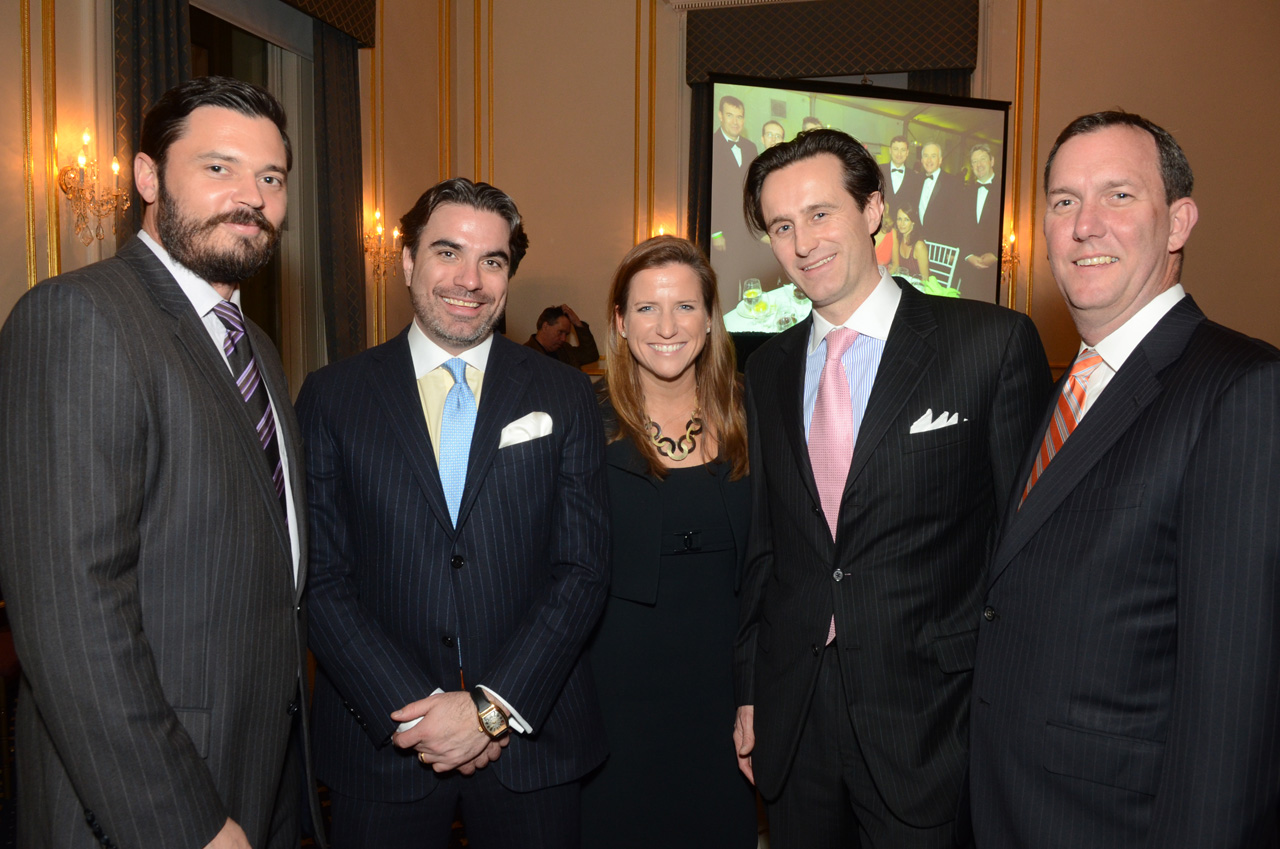 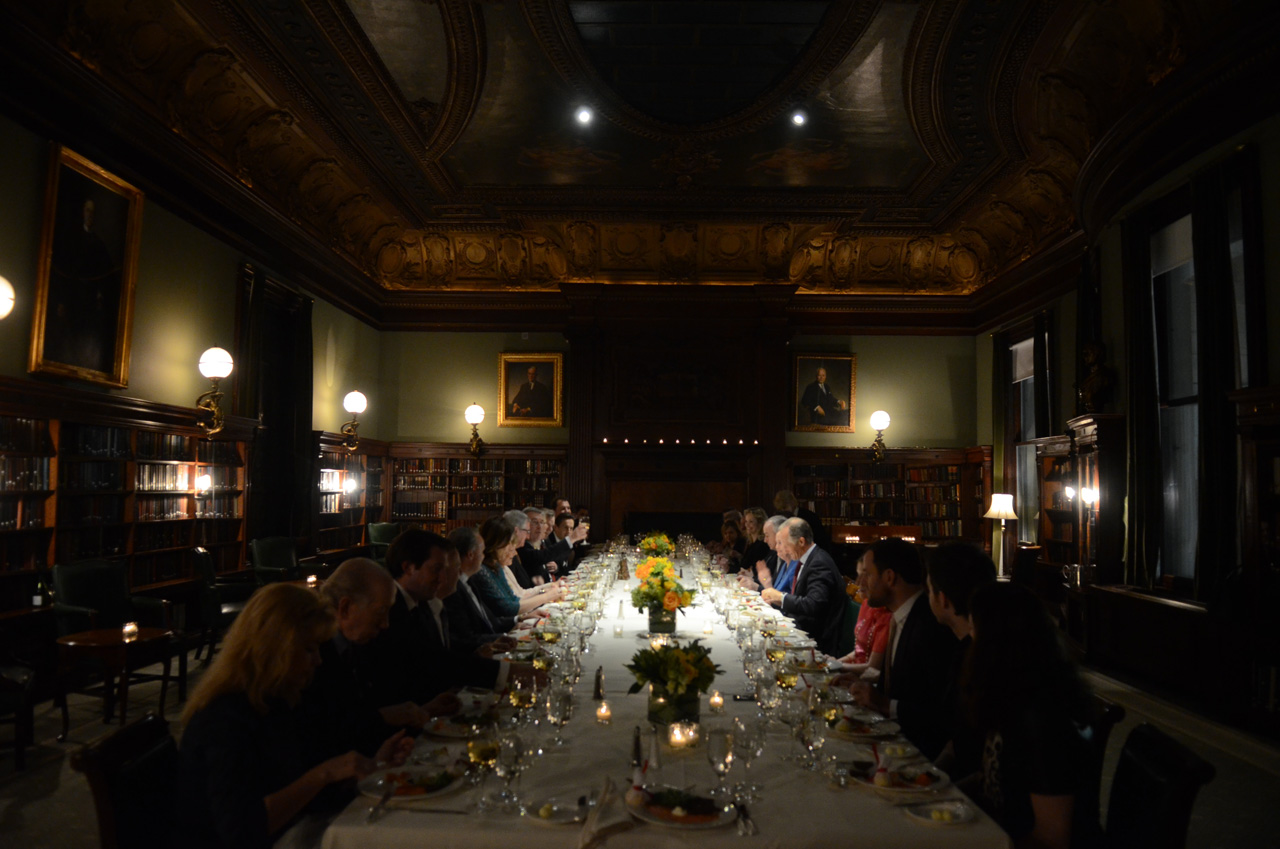