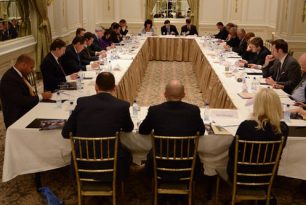 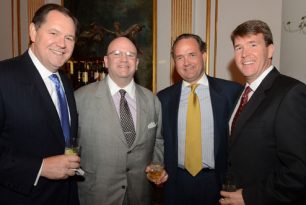 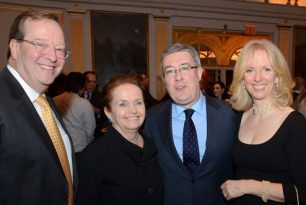 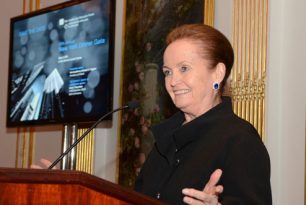 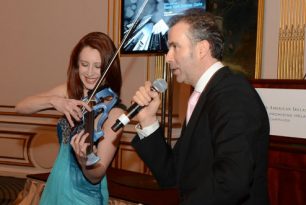 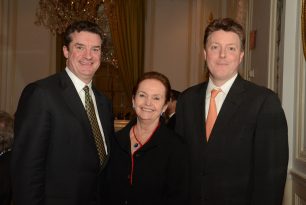 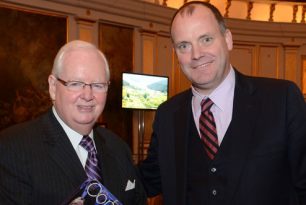 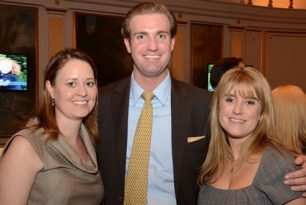 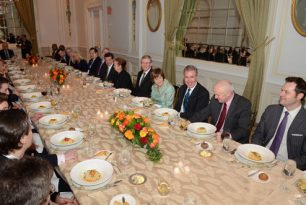 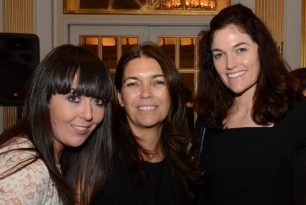 The Fund launched the Kick off for the New York Gala in the elegant New York Palace. Over 150 guests were welcomed by Chairman, Loretta Brennan Glucksman who spoke warmly and with great excitement about this year’s Dinner Co-Chairs William Mullaney and Brian Ruane, CEO of Alternative and Broker Dealer Services BNY Mellon.

Kieran McLoughlin, President & CEO of The Worldwide Ireland Funds, spoke of the importance of this Dinner, the largest of the 100 events the Fund organizes globally, and of the outstanding progress of the Promising Ireland Campaign to raise $100 million for Irish charities. The Fund has now raised $83 million towards the Campaign and is one year ahead of schedule. He announced that the honorees for this year’s event would be the newly appointed President of Ireland, Michael D. Higgins who will make his inaugural official visit to U.S. and attend the Dinner and Chief Executive Officer of Bank of America, Brian Moynihan. The evening also included a performance by Irish Tenor Ciaran Nagle and Violinist, Tara Novak.

Prior to the reception, some forty members of the Dinner Committee gathered for their first meeting to embark on driving and promoting the Dinner. With a target of $2.5 million, the Dinner Committee will be the driving force and central to the success of the Dinner which will enable funding for the Grant Round in supporting hundreds of fantastic causes and charities at a time of great need across Ireland. 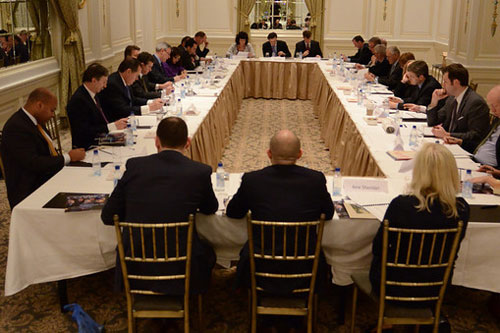 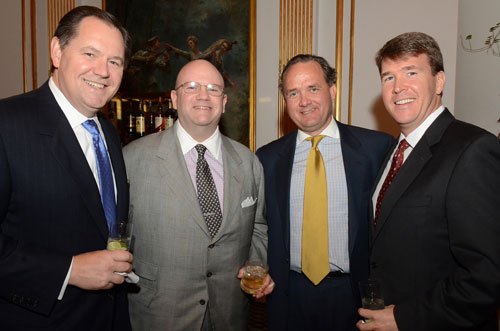 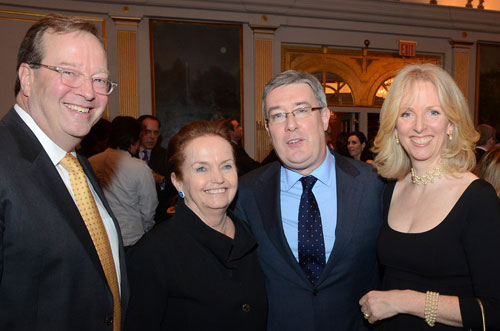 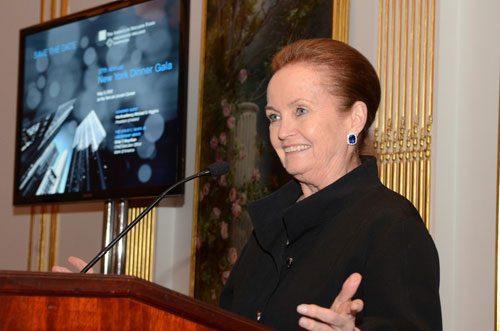 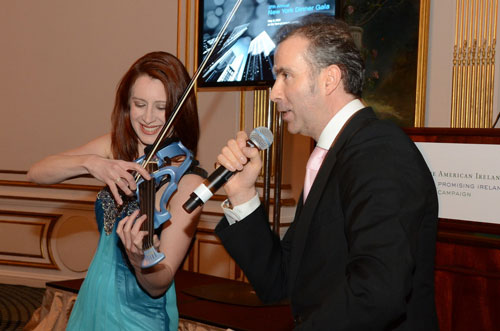 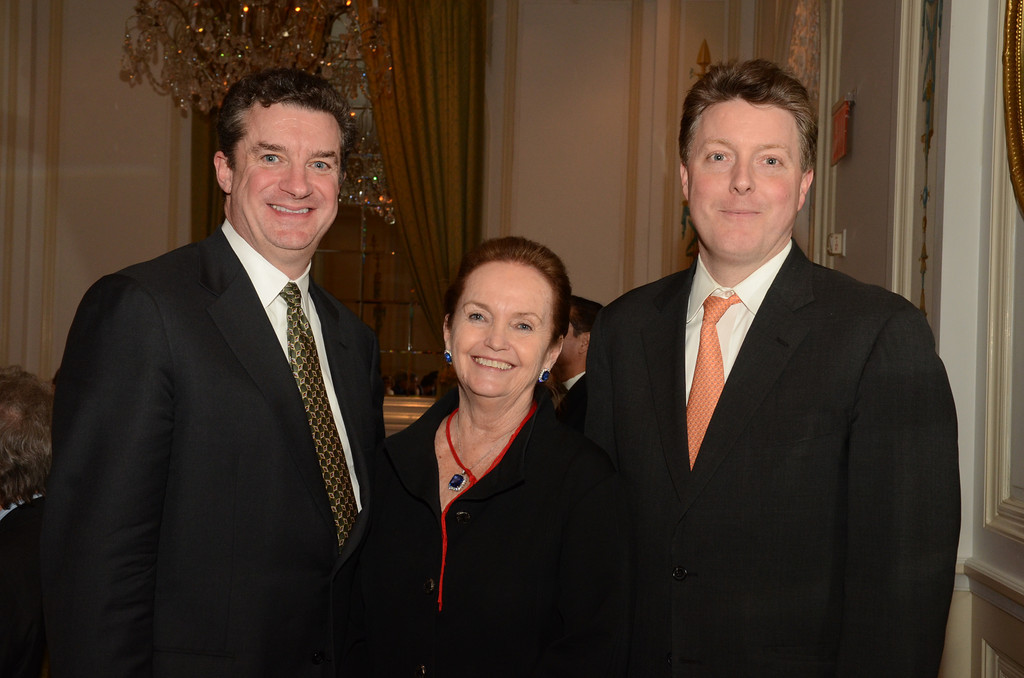 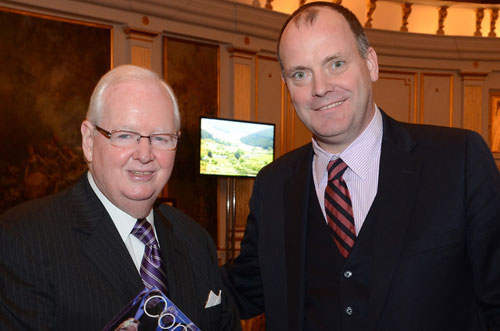 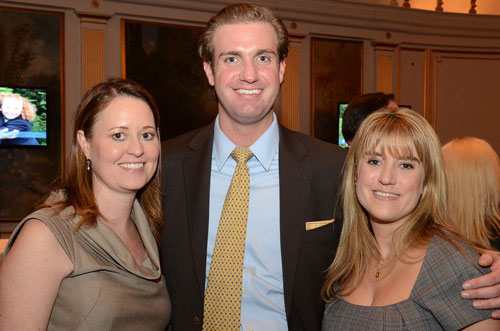 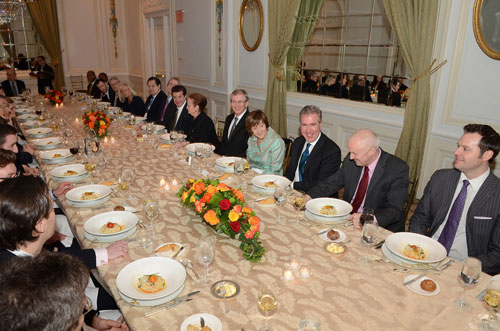 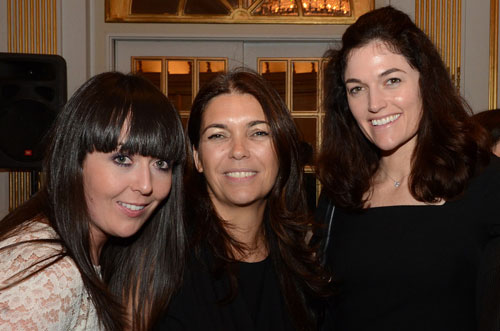 cordially invite you to the