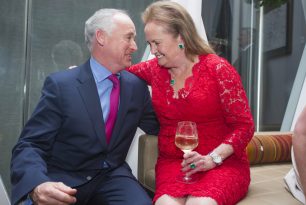 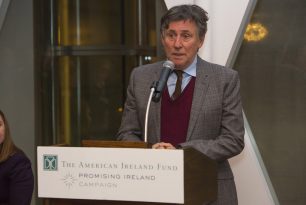 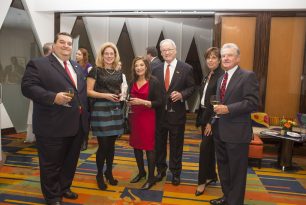 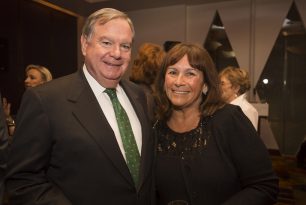 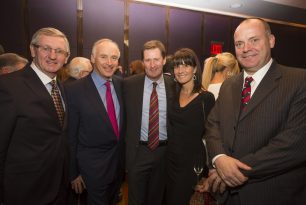 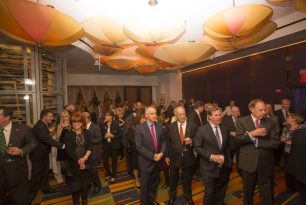 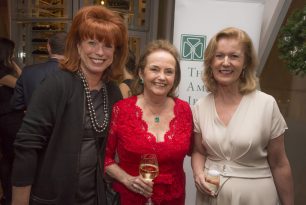 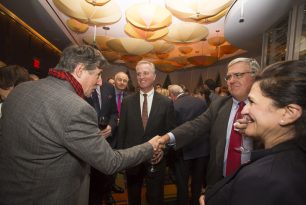 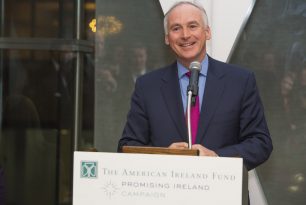 On Tuesday, December 10th, over 100 of our leading supporters gathered at the legendary New York restaurant, Le Cirque for a special reception to celebrate Loretta Brennan Glucksman’s 18 wonderful years as Chairman and to welcome and congratulate John Fitzpatrick as our new Chairman.

The COO of The American Ireland Fund, Tom O’Leary, welcomed the guests and critically acclaimed Irish actor and writer, Gabriel Byrne, who delivered a warm, heartfelt speech about Loretta and spoke about their long friendship.  Loretta thanked everyone for joining on this special night and emphasized all the wonderful friendships she had made over the years with The Ireland Funds which she values greatly.  She wished John well in his tenure as Chairman and assured him of what a hugely fulfilling role it would be.

Ireland’s Ambassador to The Unites States, Anne Anderson, graciously thanked Loretta for her leadership and generosity and spoke of the great relevance of the Fund and impact of its work across Ireland today.  She then wished John the best as the incoming Chairman and turned the microphone over to him.

John Fitzpatrick then spoke about Loretta’s personal contributions to the Fund. John referred to Loretta’s late husband, Lew Glucksman and the significance of the number 18 in the Jewish culture as many Jews give gifts of money in multiples of 18 (giving Chai).  John said he was looking forward to continuing Loretta’s work and leading this great organization, as the Fund’s work has never been more important.

The entertainment for the evening was Cherish the Ladies, a traditional Irish group of women from New York led by award winning whistle and flute player, Joanie Madden and Irish American folk singer Cathie Ryan. 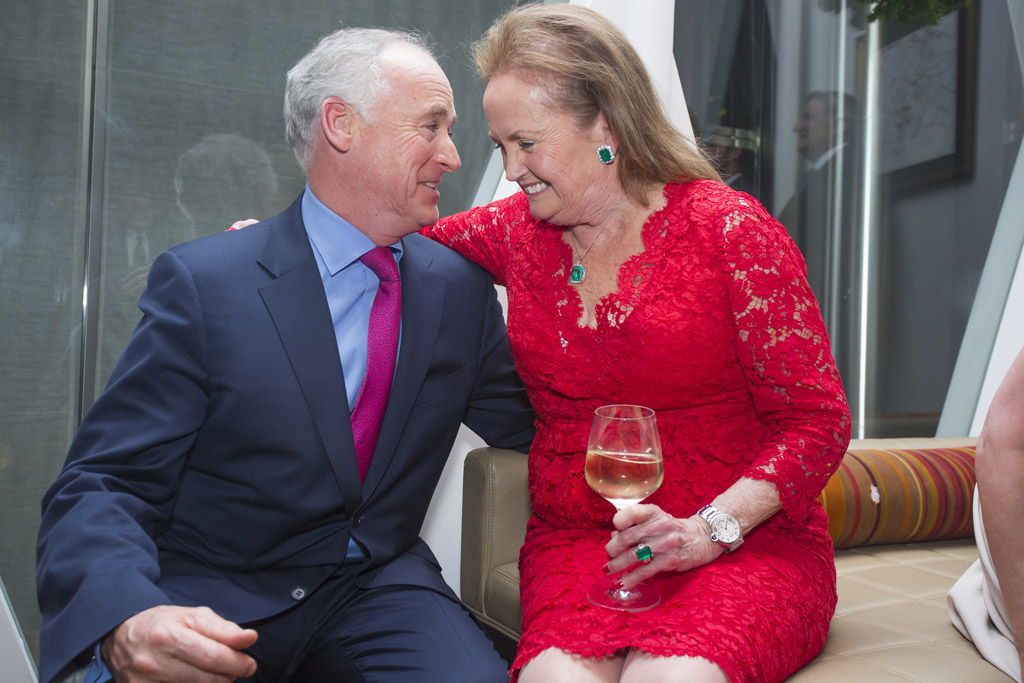 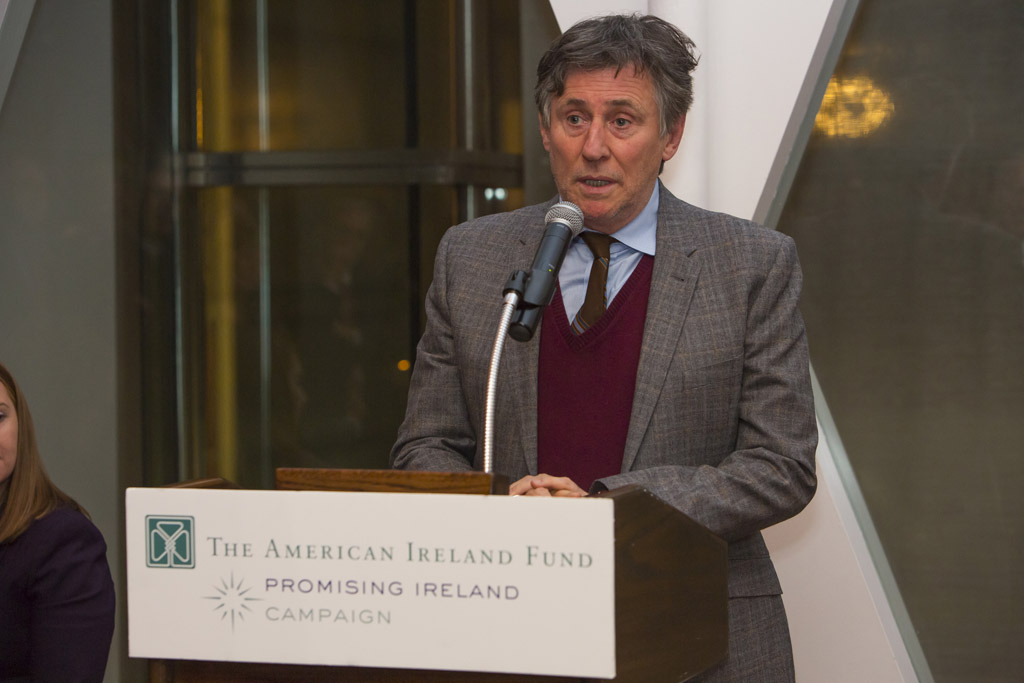 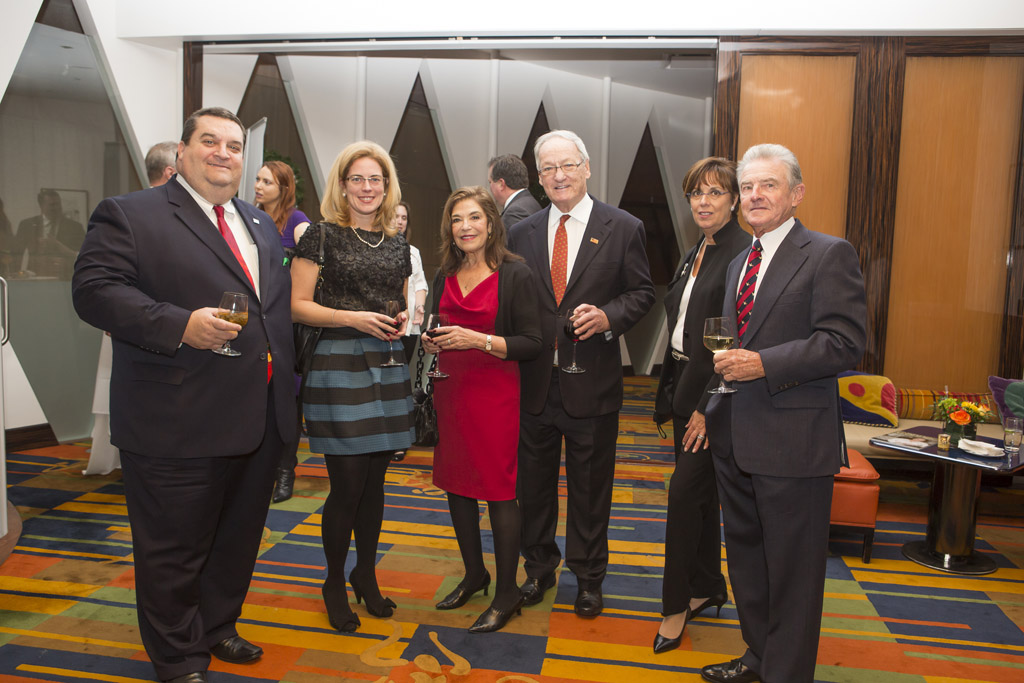 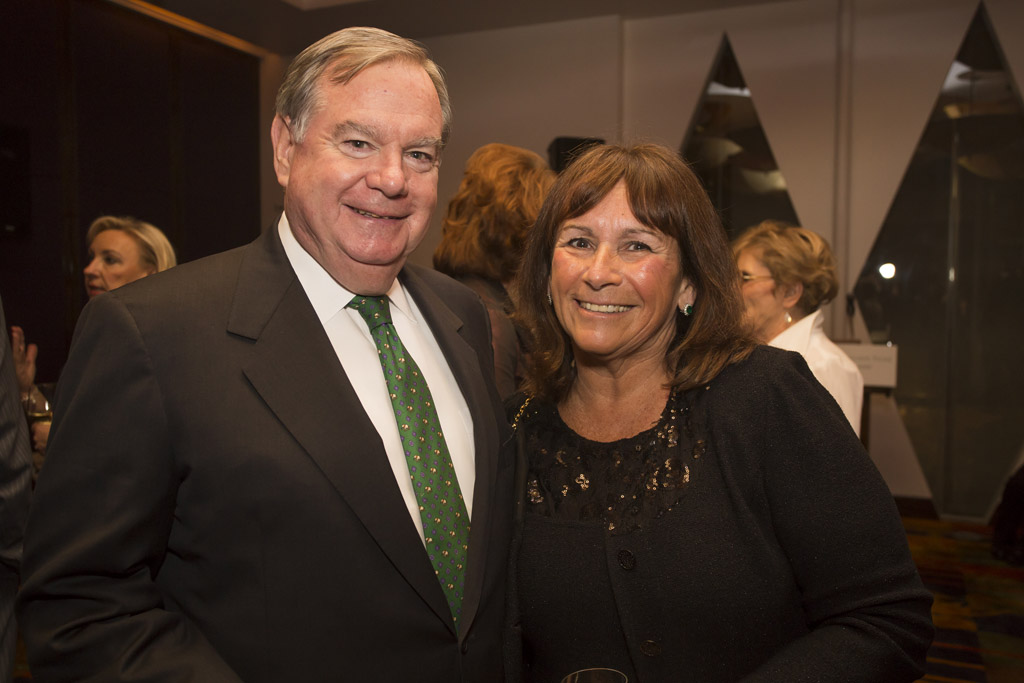 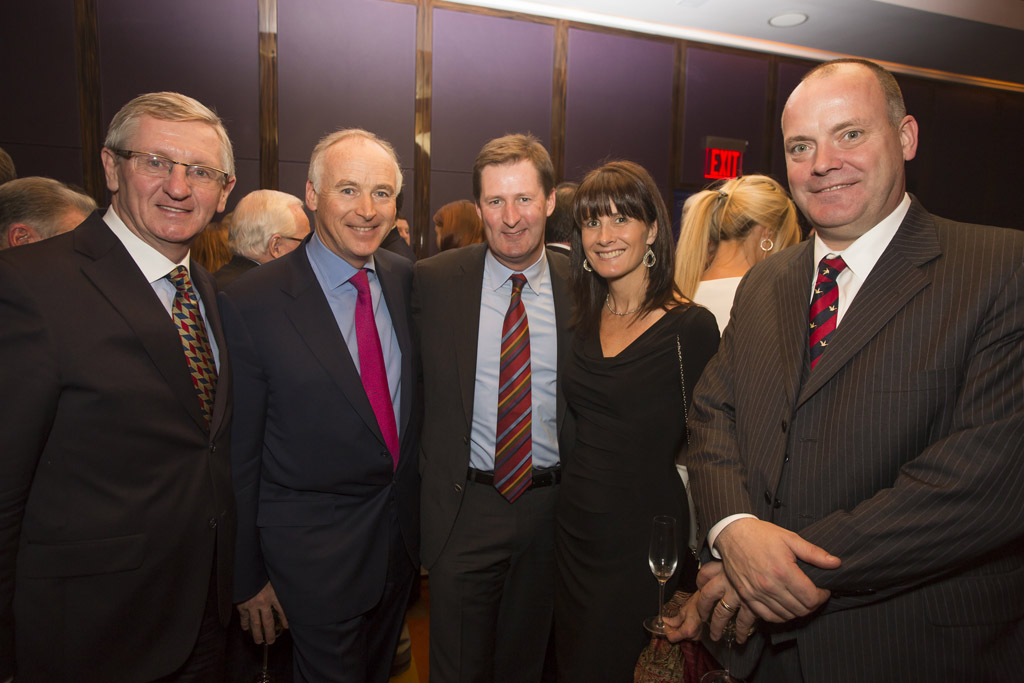 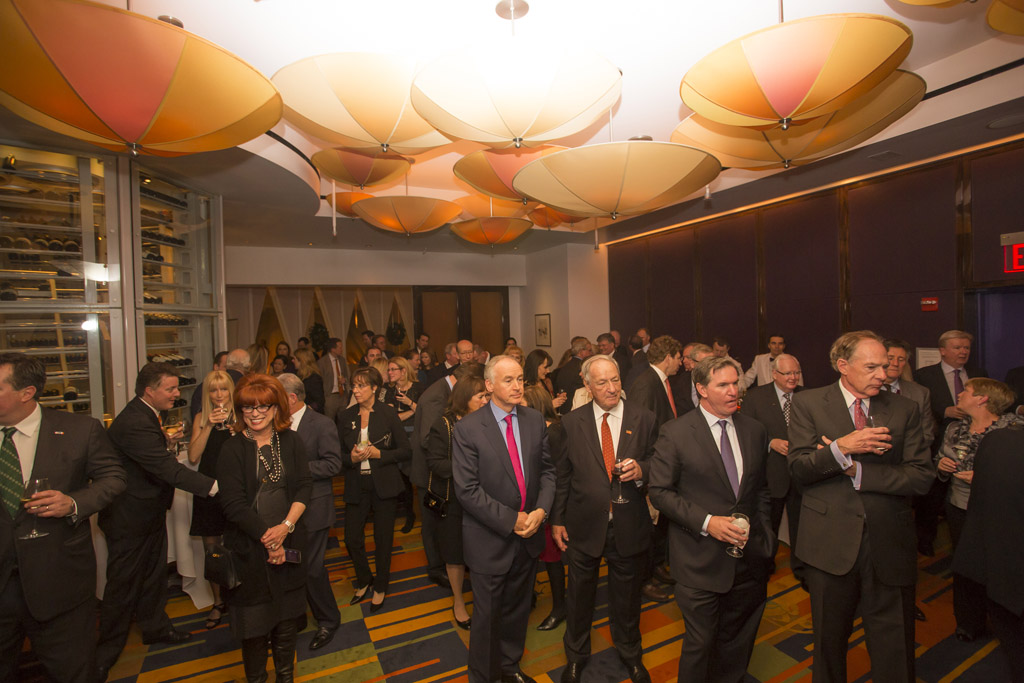 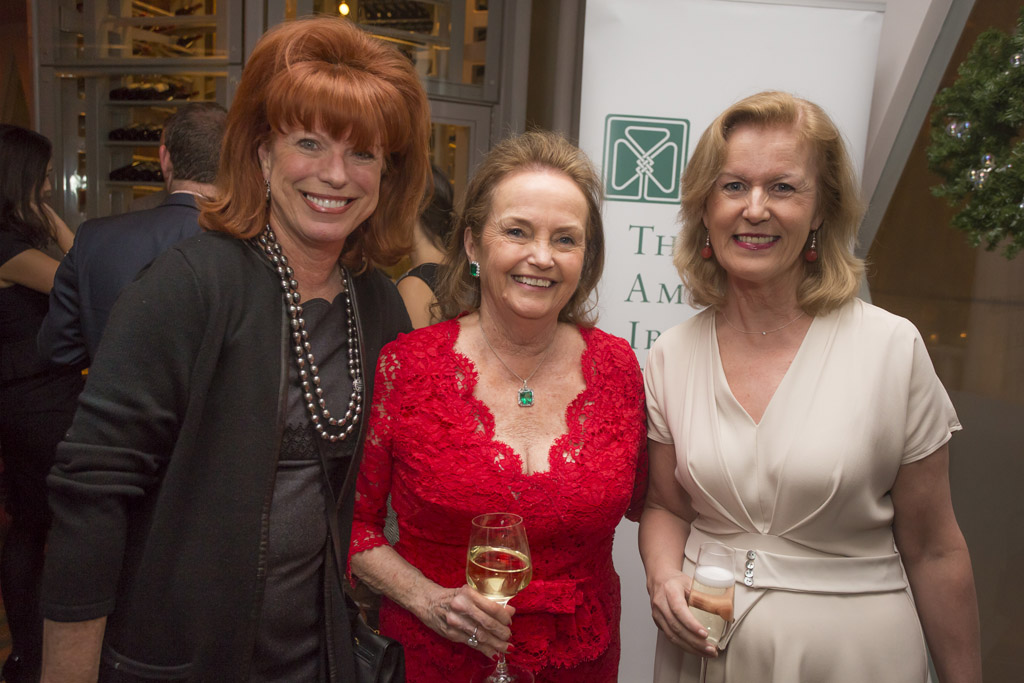 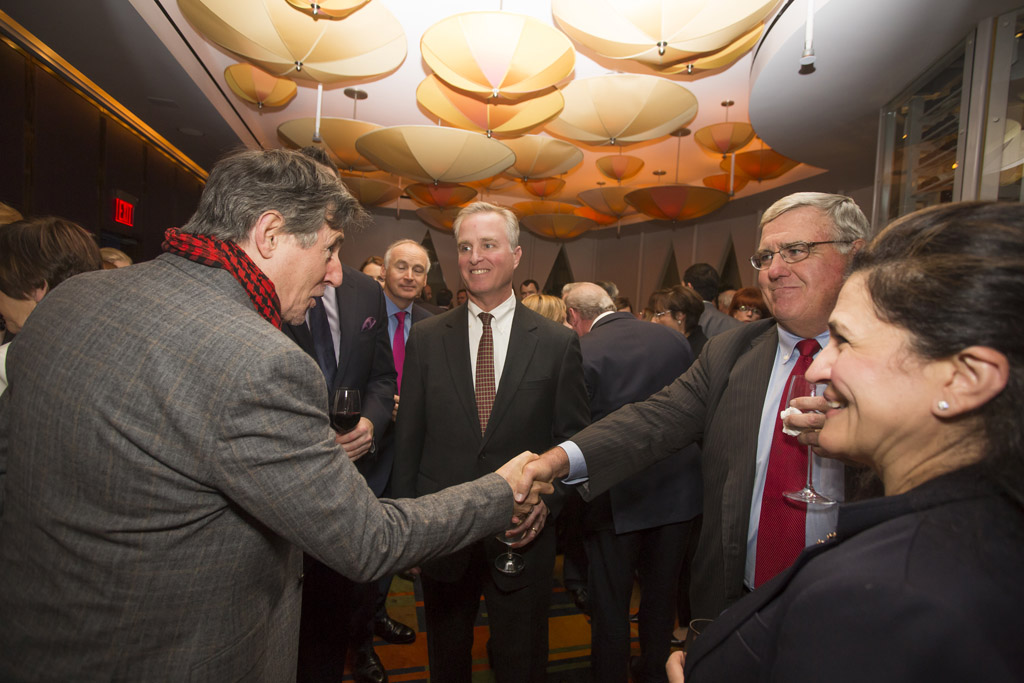 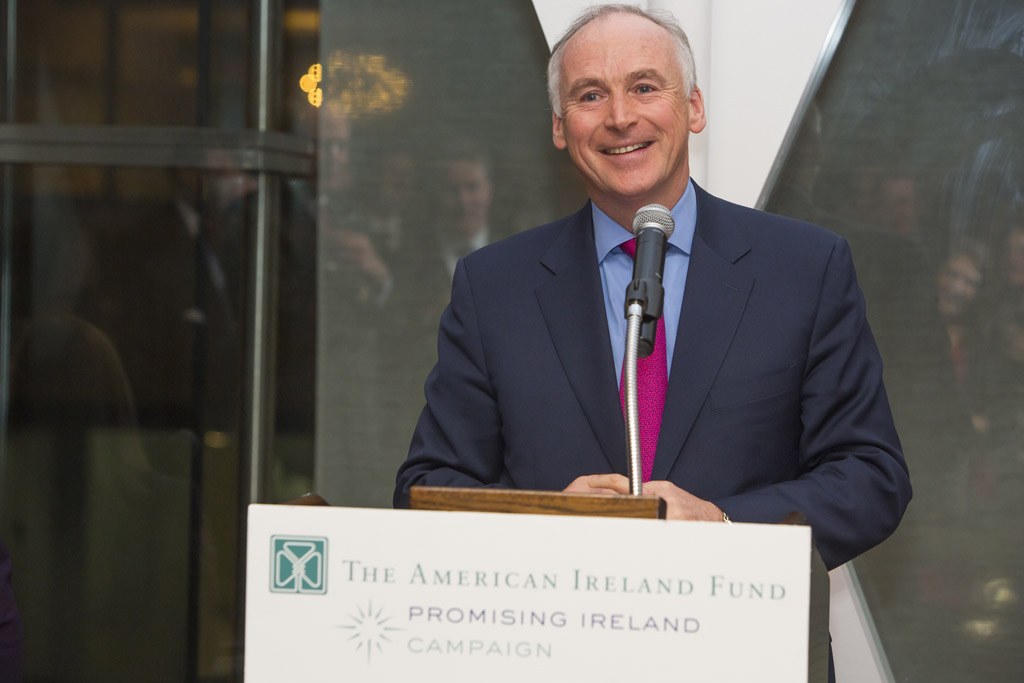