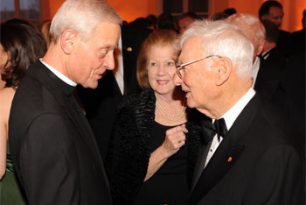 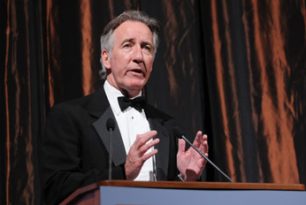 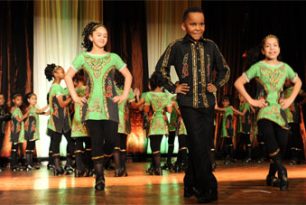 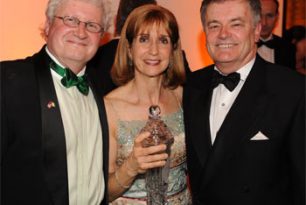 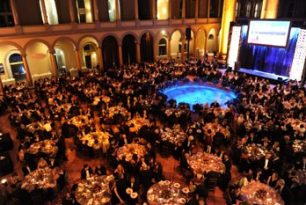 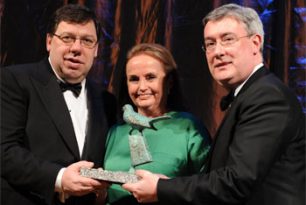 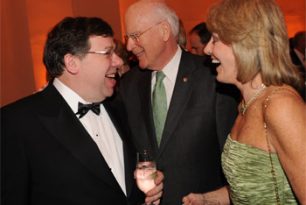 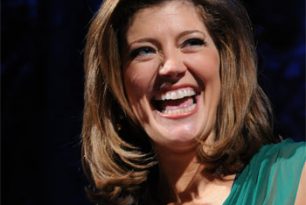 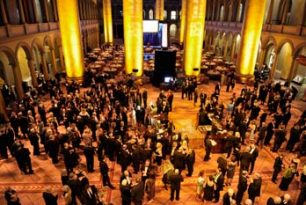 On the eve of St. Patrick’s Day over 800 guests gathered at The National Building Museum in Washington, DC for The American Ireland Fund’s National Gala.  The 17th Annual Gala was held under the honorary patronage of An Taoiseach, Brian Cowen, T.D. along with Honorary Chairs; H.E. Michael Collins and Sir Nigel Sheinwald.

Norah O’Donnell of MSNBC, once again serving as gracious emcee for the evening, welcomed guests and introduced Archbishop Donald Wuerl who delivered the invocation.  Archbishop Wuerl, a Pittsburgh native, was pleased to come support the Fund’s mission and Pittsburgh favorite son, Dan Rooney.

The American Ireland Fund Humanitarian Award was presented to Gerald S.J. Cassidy, President of Cassidy & Associates, for his involvement in the Fund and particularly for chairing the Gala for the past 11 years which has raised over fifteen million dollars.

Thanks to our Committee

The dinner was sold out, which is a remarkable achievement in these current economic circumstances, all of which was driven by an outstanding dinner committee: 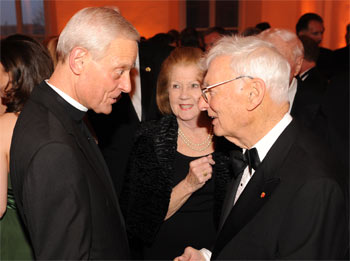 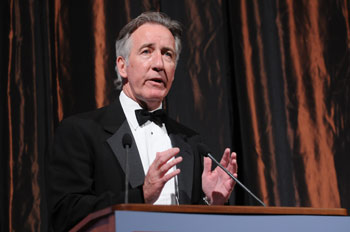 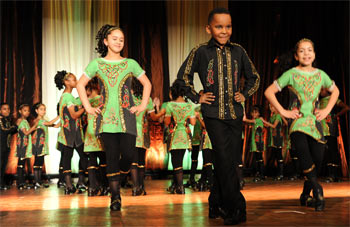 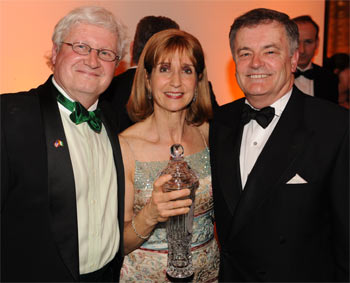 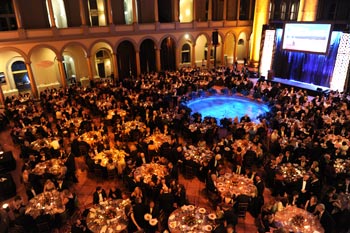 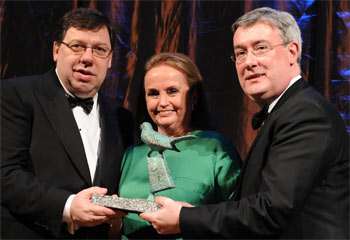 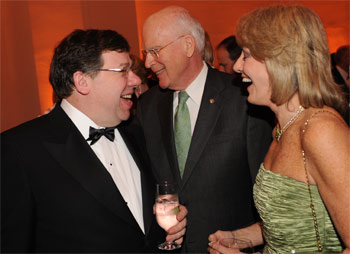 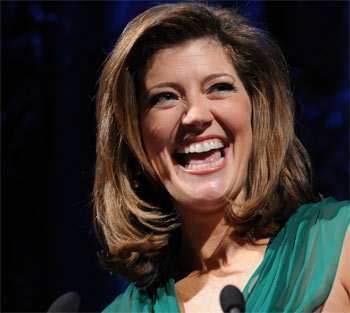 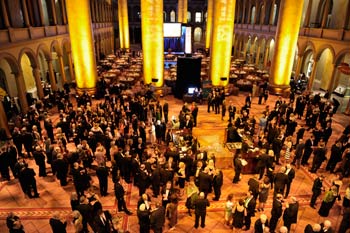