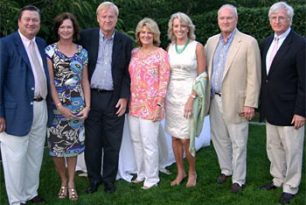 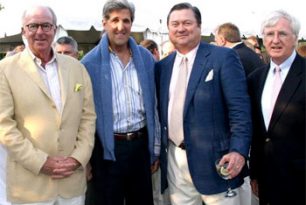 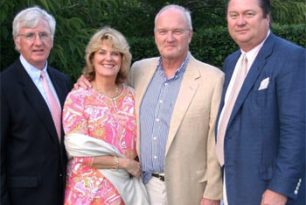 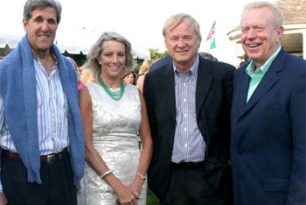 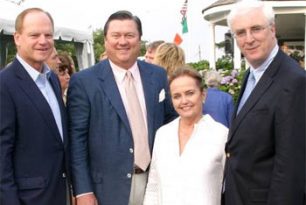 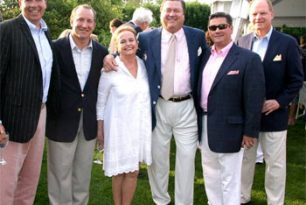 On Saturday, July 25, 2009, The American Ireland Fund (AIF) hosted over 175 people at their annual Nantucket Celebration held at the Nantucket home of Putnam Investments President and Chief Executive Officer Bob Reynolds and his wife Laura.

This year’s Nantucket Celebration was co-chaired by MSNBC’s Chris Matthews and his wife Kathleen Matthews (Marriott International) and honored Ambassador Elizabeth Frawley Bagley, who has been a political activist and government official for more than 30 years. She has held leadership positions including U.S. Ambassador to Portugal, Senior Advisor to the Secretary of State and Senate Liaison for NATO Enlargement. Ambassador Bagley recently was appointed Special Representative to the Secretary of State for Global Partnerships. She also serves on a number of national and international boards, including The American Ireland Fund.

U2 and The Ireland Funds

The American Ireland Fund’s Executive Director Steve Greeley used the occasion to announce a new AIF initiative with the Irish rock band U2 who will donate 5 million euro to The Ireland Funds with the AIF committing to raise 2 million euro for the establishment of music programs in the primary schools or Ireland. Ireland is the only European country lacking such programs at this time. 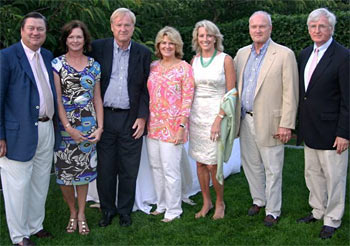 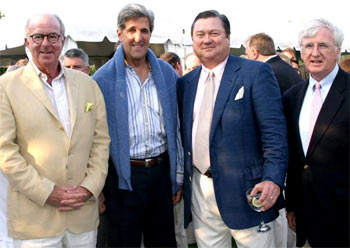 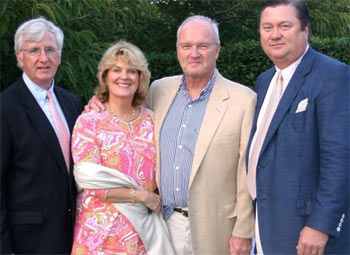 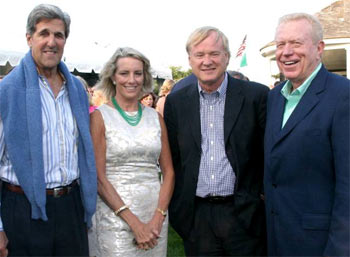 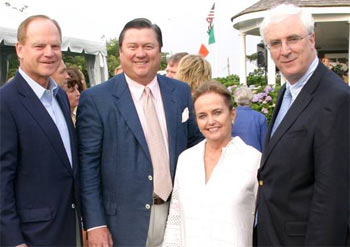 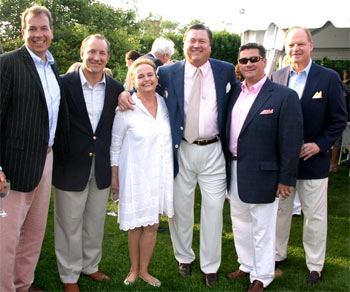 To facilitate travel there will be shuttle buses leaving from The White Elephant at 5:30 and 6:00 pm. Please RSVP by July 20.

The American Ireland Fund wishes to highlight the work
of the Nantucket Dreamland Foundation, which is presently
working to rebuild the Dreamland Theater in Nantucket to
provide the island with a year-round performance, education
and community center.