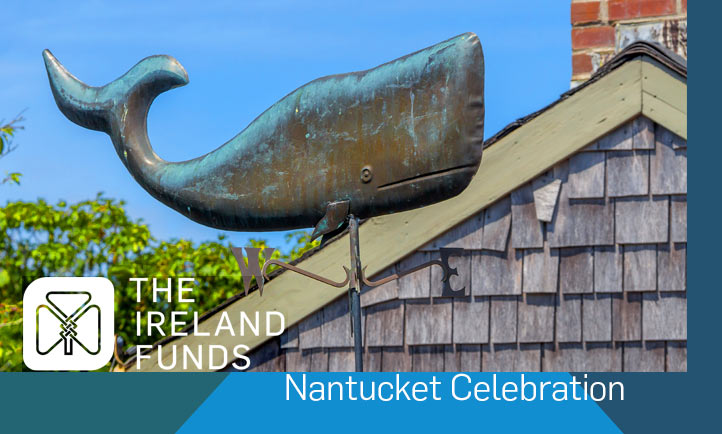 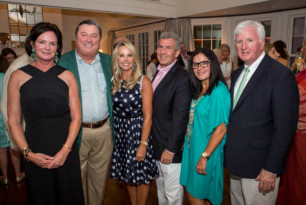 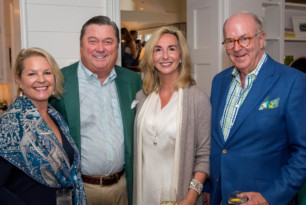 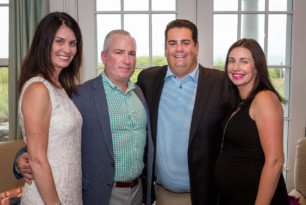 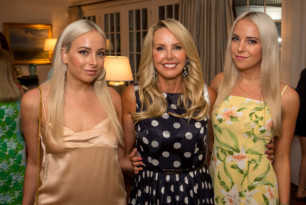 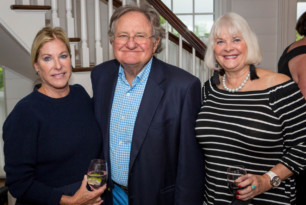 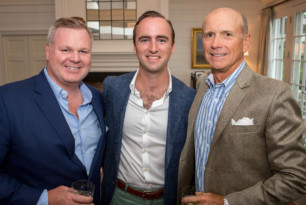 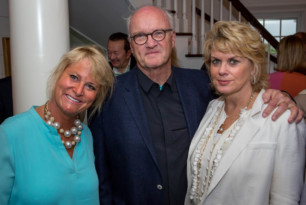 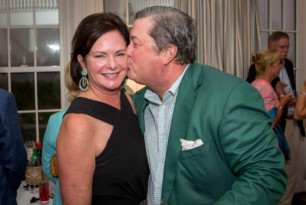 On Saturday, July 29, 2017, The Ireland Funds welcomed over 160 supporters and friends to its annual Nantucket Celebration. Due to heavy rain and gusty winds, the gracious and unflappable hosts National Director Bob Reynolds and Laura Reynolds moved the outdoor event into their spacious home. Without missing a beat, the night had new and old friends sharing stories, laughter and great Irish spirit.

Following a warm welcome by National Board Director Bob Reynolds, Steve Greeley, The Ireland Funds’ New England Director and Vice President of Development, thanked Chairmen Bob & Laura Reynolds, Bill Belichick & Linda Holliday and Jim & Susan Geraghty, and saluted their Committee for producing the largest Nantucket Celebration held in many years. He also thanked the guests for their generosity, and National Board Directors Anne Finucane, Leslie King Grenier, Jack Manning, Elizabeth Bagley and Bob Reynolds for their leadership and service to the organization. Worldwide President and CEO of The Ireland Funds Kieran Mc Loughlin then spoke about economic conditions in Ireland and the continued importance and relevance of The Ireland Funds’ work in Ireland. In particular, he pointed out the recent expansion of Music Generation made possible by recent support from by U2, the Irish Government, The Ireland Funds and Bank of America.

Steve then introduced Honoree Dr. Margot Hartmann, the President and CEO of Nantucket Cottage Hospital, noting her outstanding stewardship in helping lead Nantucket Cottage Hospital’s recent capital campaign to fund a new hospital building. Speaking at the event, Dr. Hartmann drew a parallel between the work of The Ireland Funds and Nantucket Cottage Hospital, both working to strengthen and serve communities on an island. She also thanked several Ireland Funds’ supporters who are among the significant donors and leaders of the ongoing NCH Capital Campaign. Finally, she talked about her Irish roots and the influence of her late grandfather Dr. Edwin Grace, a noted renowned surgeon, who inspired her choice to pursue a medical career.

Then, the lively Irish party found a new gear and the Celebration continued … another great Nantucket Celebration. 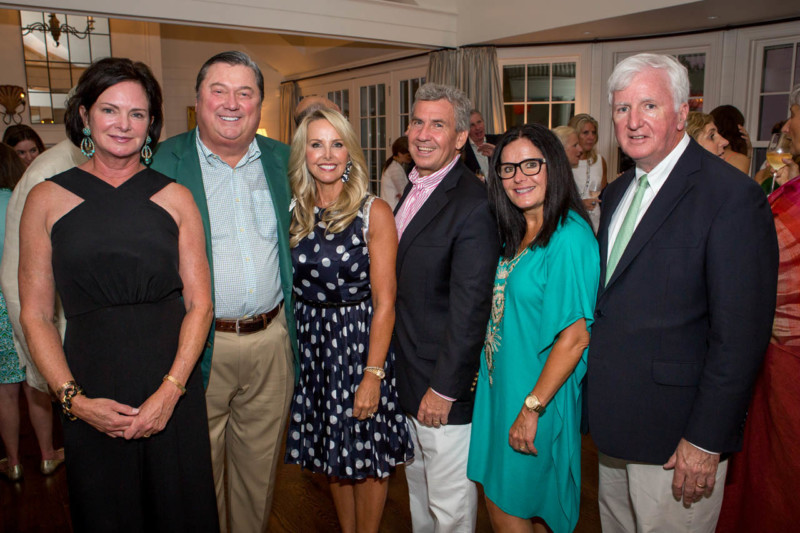 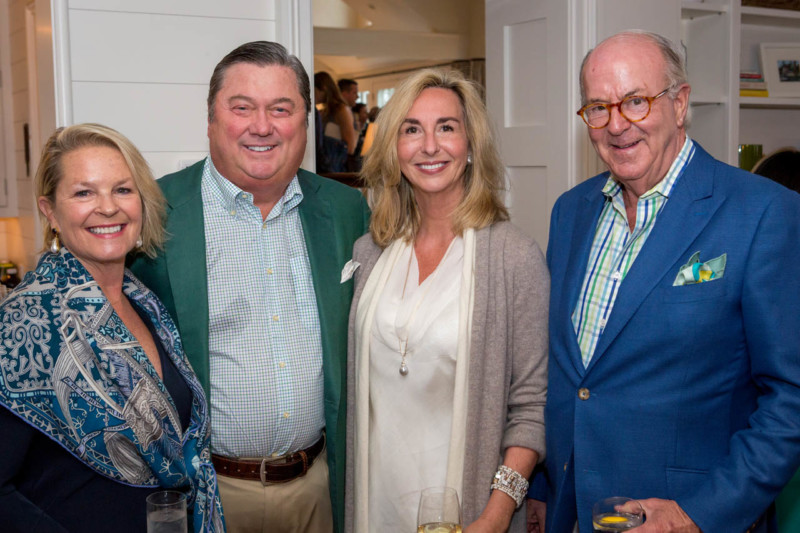 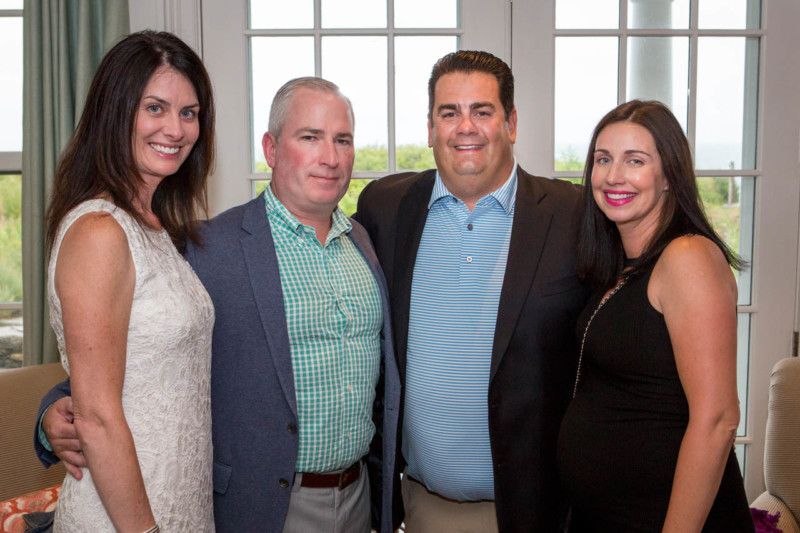 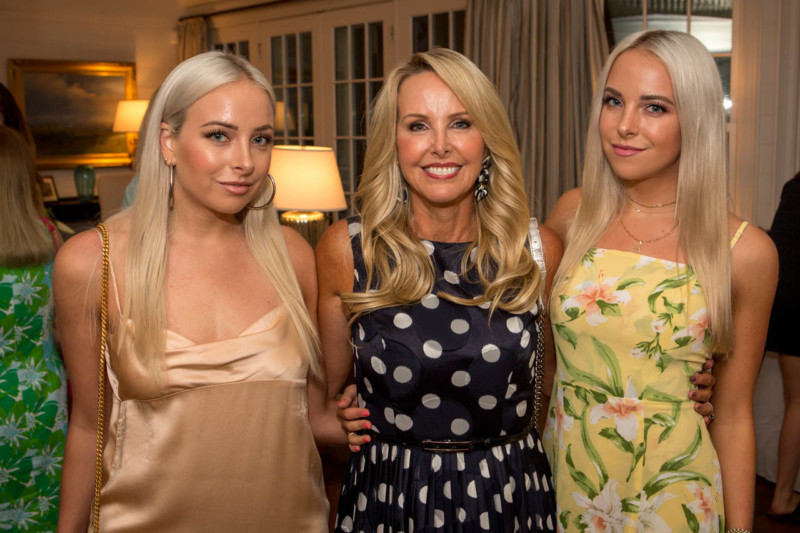 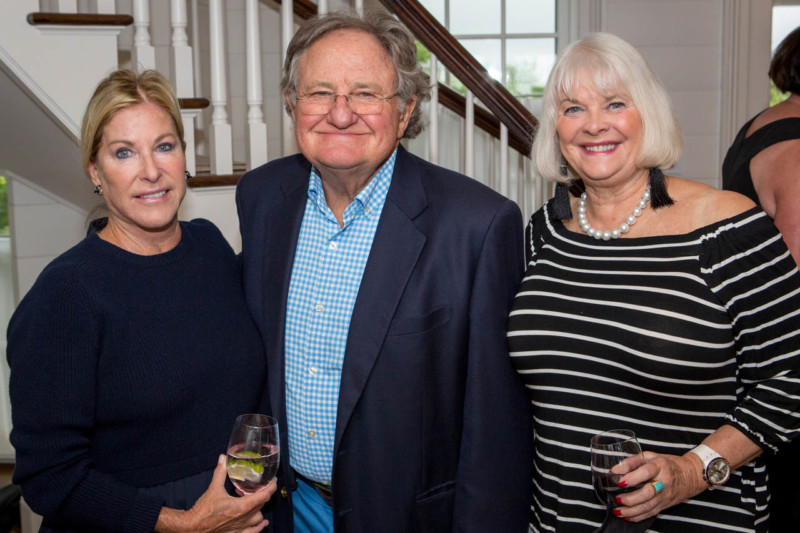 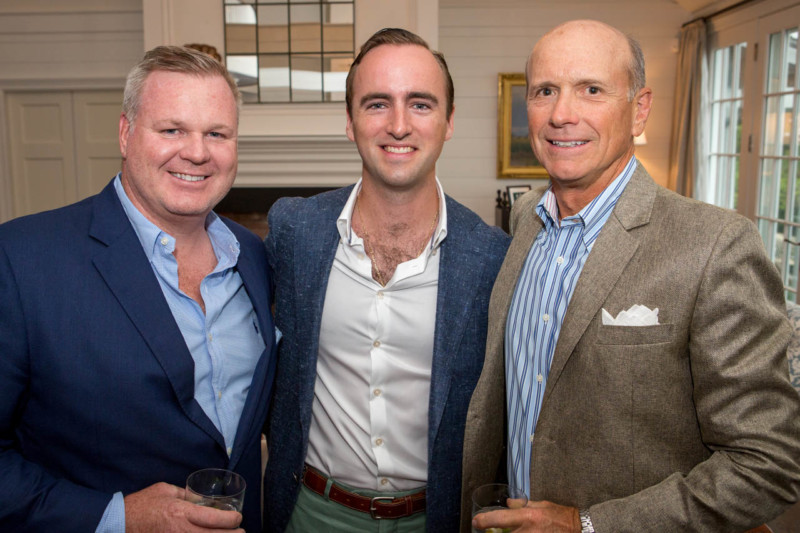 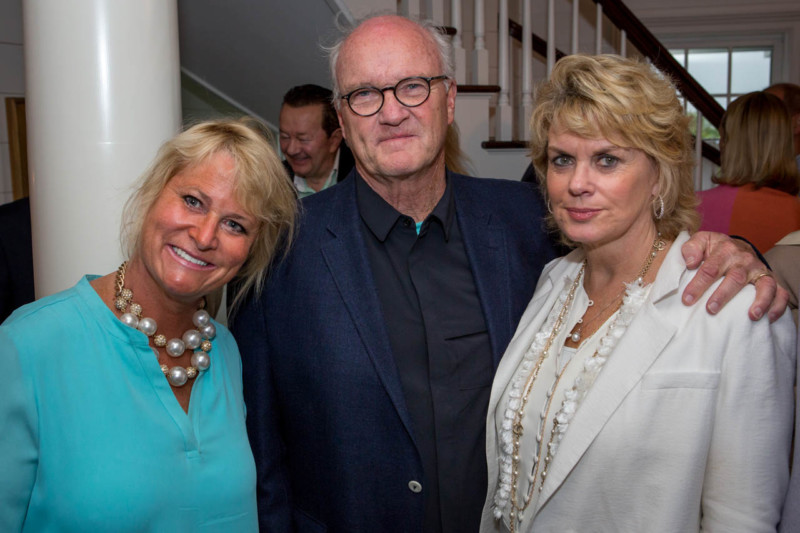 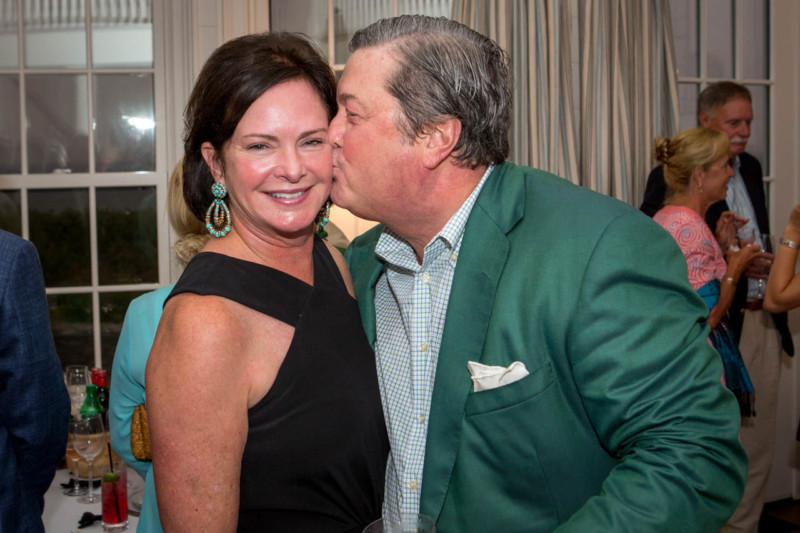 The Ireland Funds & Co-Chairs Bill Belichick & Linda Holliday, Jim & Susan Geraghty and Bob & Laura Reynolds
Request the pleasure of your company for cocktails and hors d’oeuvres at the