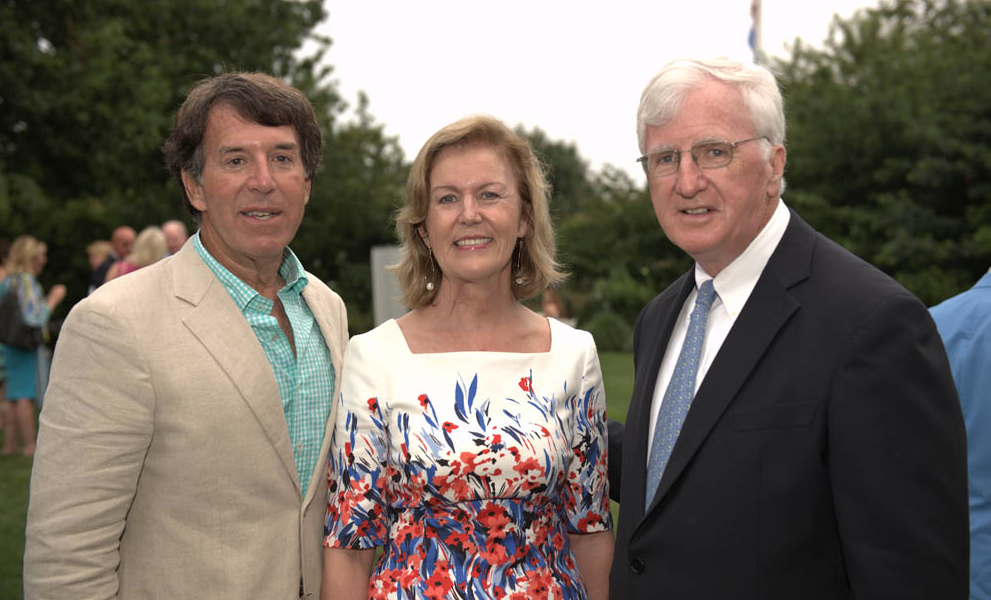 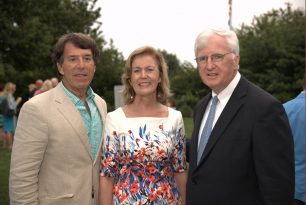 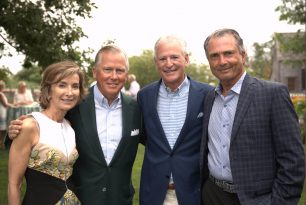 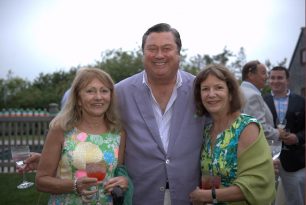 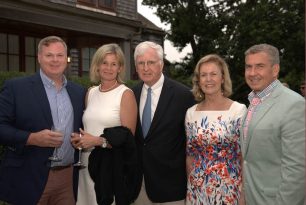 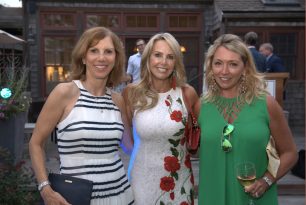 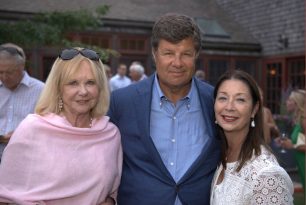 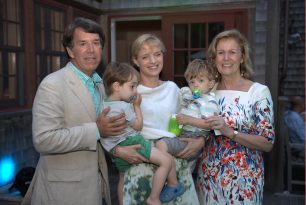 On Saturday, July 30, 2016, The American Ireland Fund (AIF) hosted over 125 people at its annual Nantucket Celebration. Held at the beautiful summer home of Bruce and Elisabeth Percelay, it was a stunning setting for a cocktail party filled with stories, laughter and great Irish spirit, all shared by new and old friends.

The event was co-chaired by Bob & Laura Reynolds, Chris & Ann Quick and Jim & Susan Geraghty, and the evening’s special guest was Irish Ambassador to the United States, Anne Anderson.

The American Ireland Fund New England Director and Vice President of Major Gifts, Steve Greeley, paused to note the recent passing of Suzanne Wright, a long-time AIF supporter in Nantucket and Palm Beach, who, with her husband, Bob, co-founded Autism Speaks, the world’s leading autism science and advocacy organization. Many long-time friends of Suzanne were moved by a rendition of “Danny Boy” sung by noted opera soloist Greta Feeney, dedicated to the memory of Suzanne Wright.

Steve went on to speak about the recent Worldwide Ireland Funds Conference held in Dublin. He underscored the vital work of The Ireland Funds as he described his recent visits to two projects that were recipients of recent American Ireland Fund support: the completion of a 5 GI Unit at Our Lady’s Children’s Hospital Crumlin and The Parent Child Home Programme, a successful initiative preparing children as young as 18 months with the building blocks needed to succeed in education.

Ambassador Anne Anderson eloquently concluded the formal program with remarks about the ever-deepening bonds between Ireland and America strengthened by the positive influence of The Ireland Funds across the island of Ireland. On that positive note, Nantucket’s famous “Spanky’s Raw Bar” and the bars were reopened as the sun sank in the West and the beauty of Nantucket was highlighted by the last rays of a brilliant summer day. 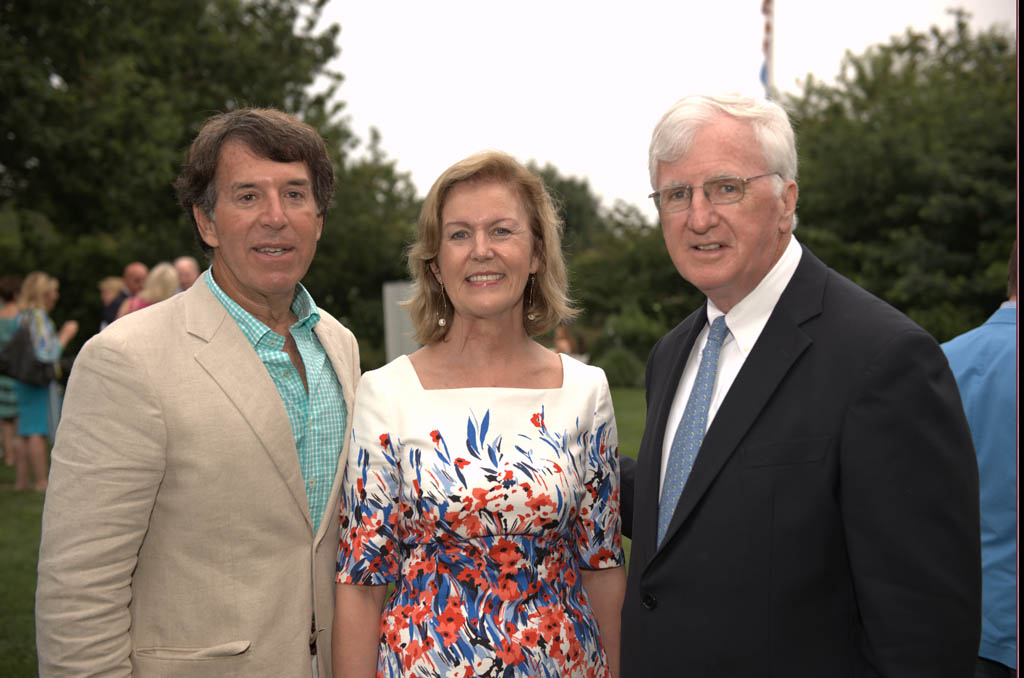 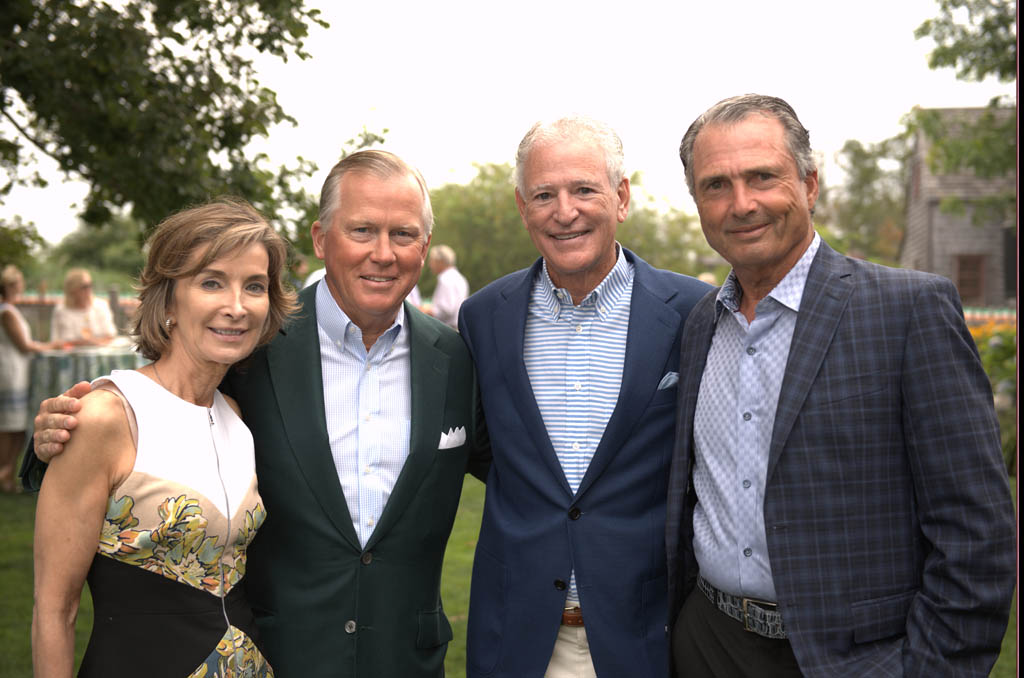 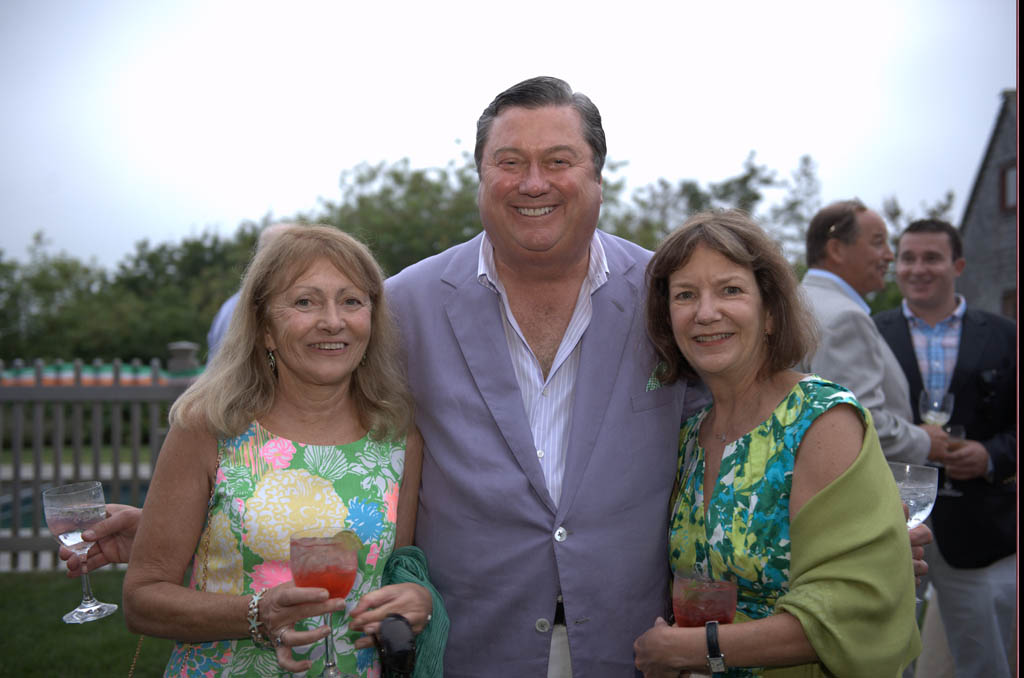 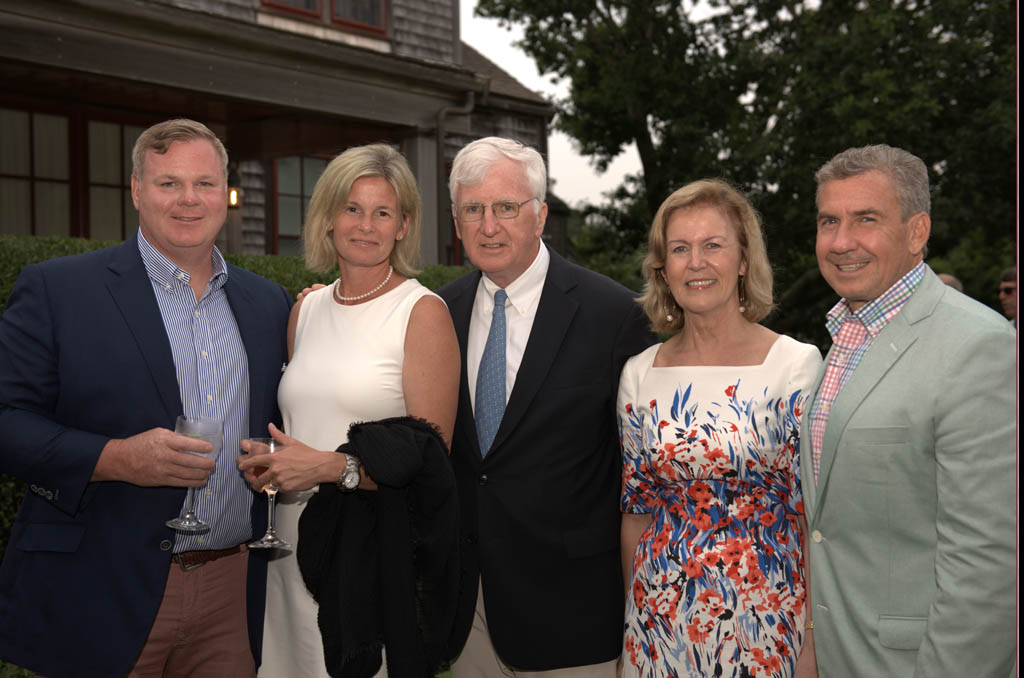 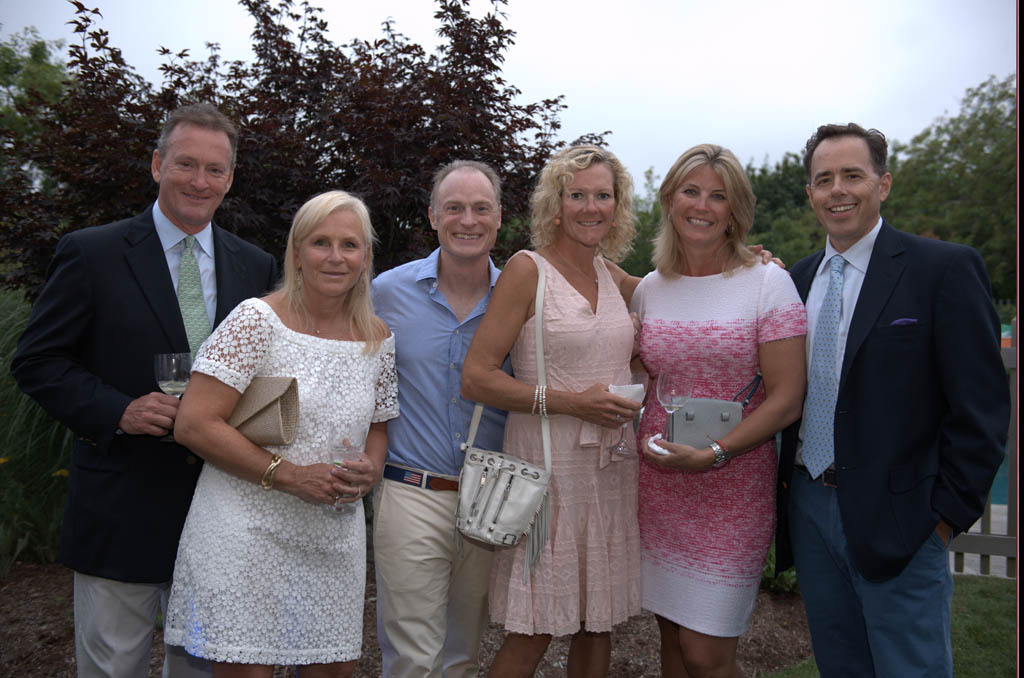 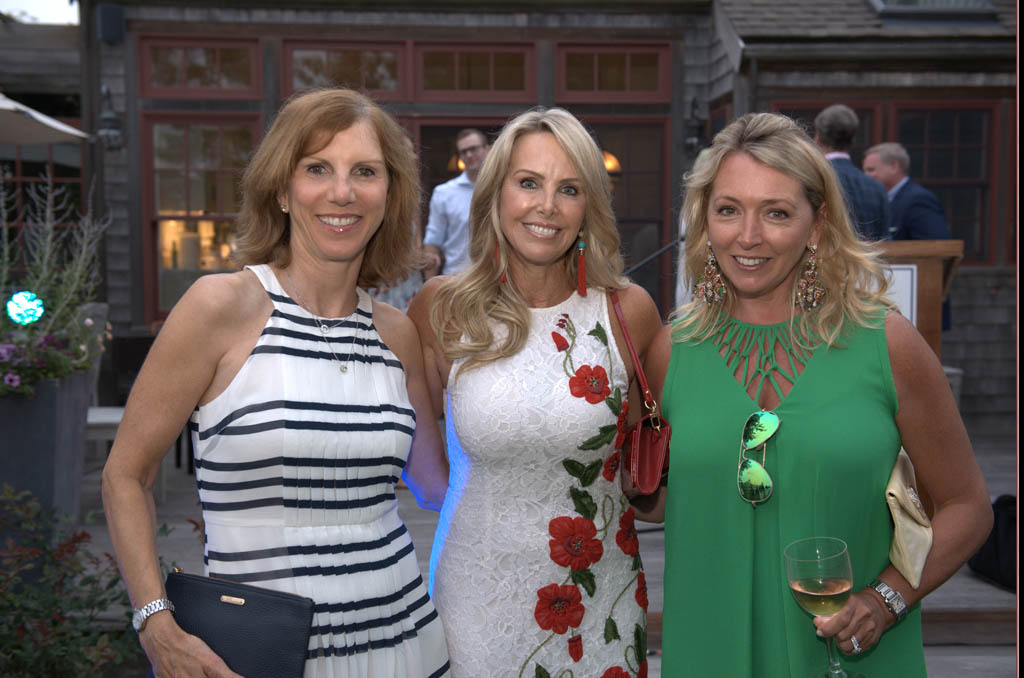 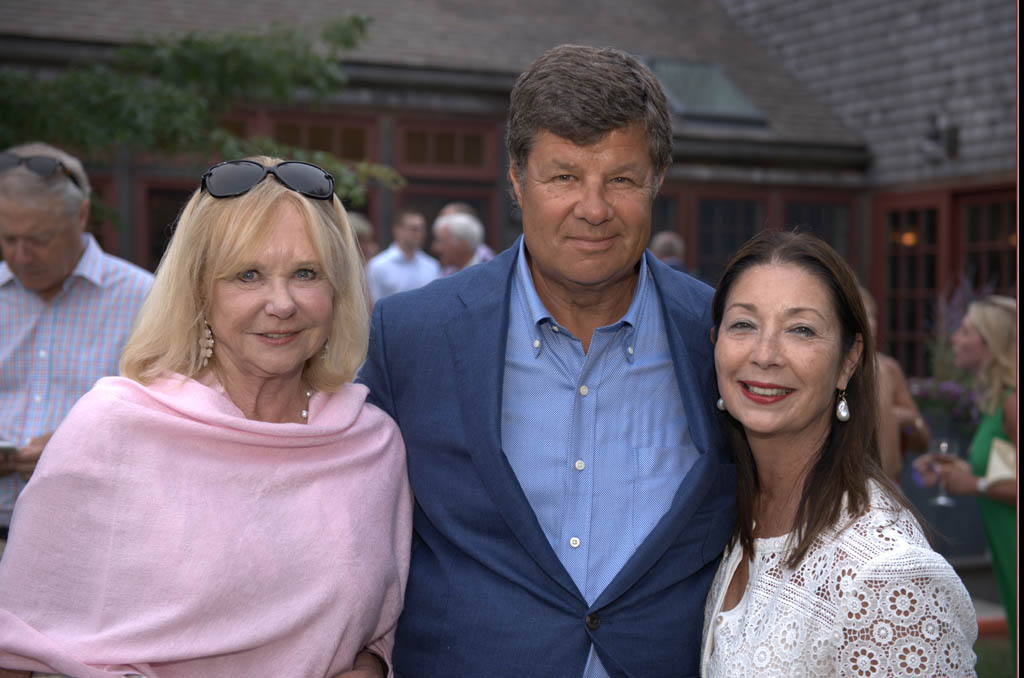 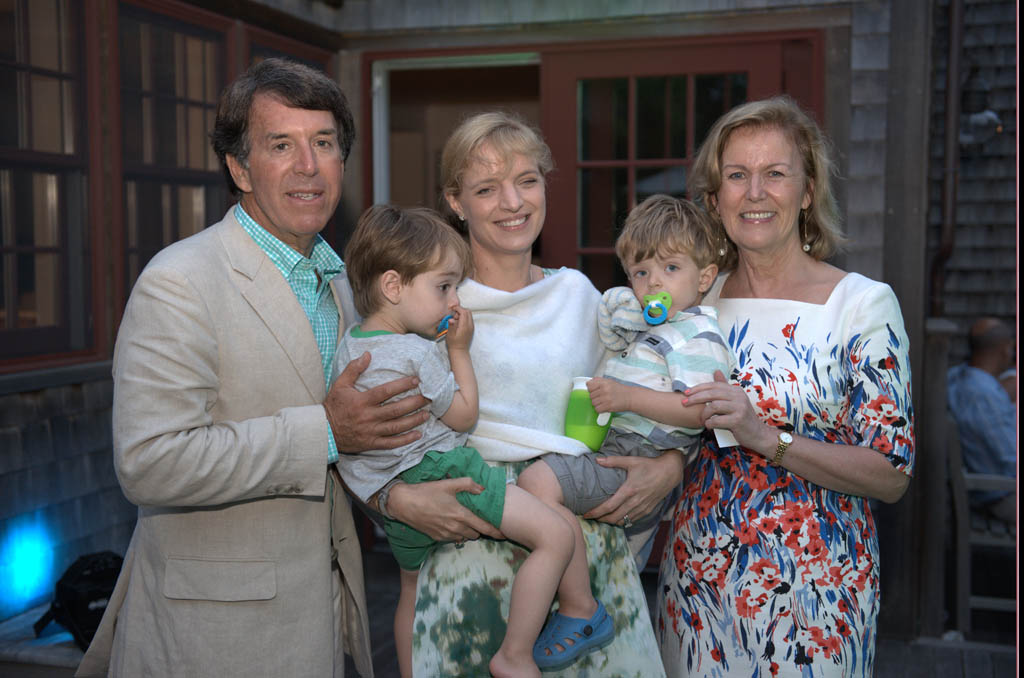