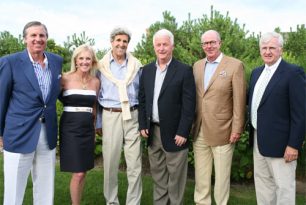 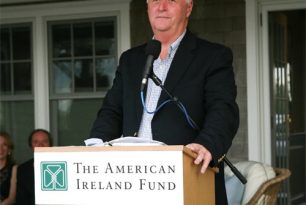 On Saturday, July 31, 2010, The American Ireland Fund hosted more than 200 guests including business, government, and media leaders at its annual Nantucket Celebration. The Nantucket Celebration was held at the home of Lesley King and Bart Grenier and featured a cocktail reception with spirited, live traditional Irish music and an appearance by upcoming Irish soloist Julie Lavery of The Berklee School of Music. The Celebration raised funds for The American Ireland Fund’s support of arts, cultural, educational and community development programs to further the goal of a peaceful, prosperous Ireland. 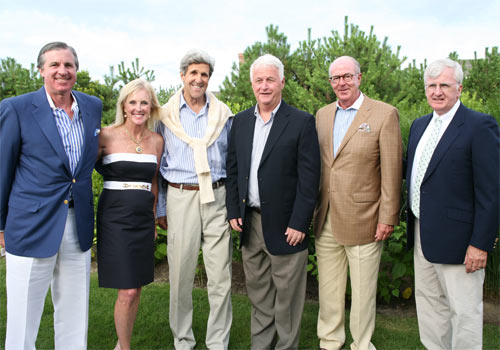 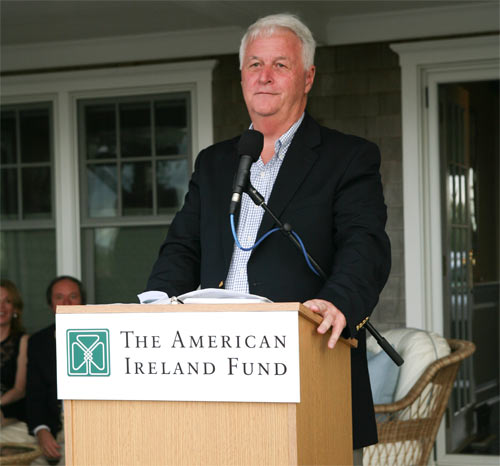 For over 30 years, The Ireland Funds have been driven by a passionate belief that philanthropy makes a profound difference in society while bringing satisfaction to donors and recipients alike. We are proud to have helped over 1,200 worthy groups across the island of Ireland promote Irish culture, counter sectarianism, advance education, strengthen community development and assist those in need.