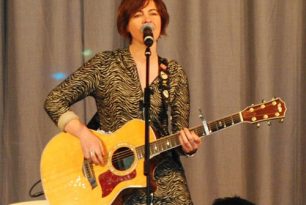 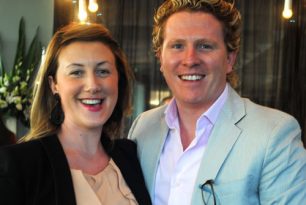 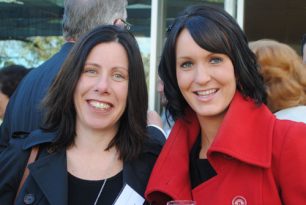 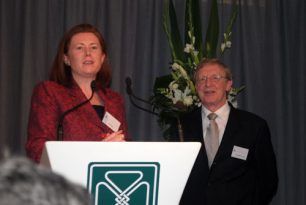 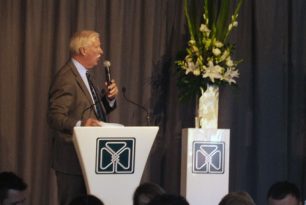 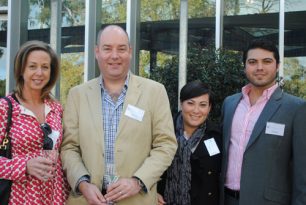 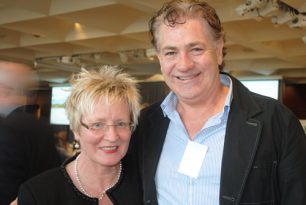 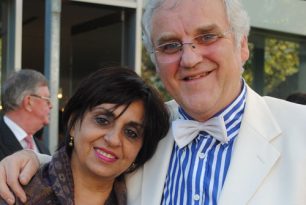 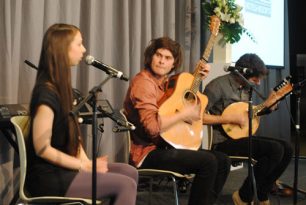 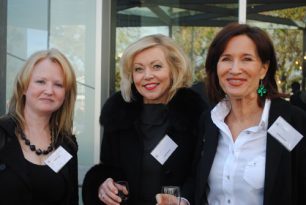 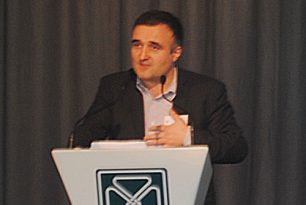 Our 2011 Melbourne Gala Luncheon took place on Sunday, 5 June 2011 at Zinc at Federation Square in Melbourne overlooking the Yarra River. The 220 guests were greeted with traditional and contemporary Irish music by band ‘The Simpson Three’.

Mary Waldron took the opportunity to give an update on the activities of the Australian Ireland Fund and the projects of integrated education we are supporting in Northern Ireland.  Mary also made mention of the Funds other Australian projects, in association with Australian Indigenous Education Foundation, headed by Mr. Andrew Penfold, to provide quality education for disadvantaged indigenous young Australians through the provision of scholarships at a number of leading schools.

Guests then relaxed with dessert and Irish coffees and again enjoyed the music of ‘The Simpson Three’ as guests stayed on to mingle and enjoy the atmosphere of such a great day.

Thank you to our table captains and sponsors, quite simply our work would not be possible without your help 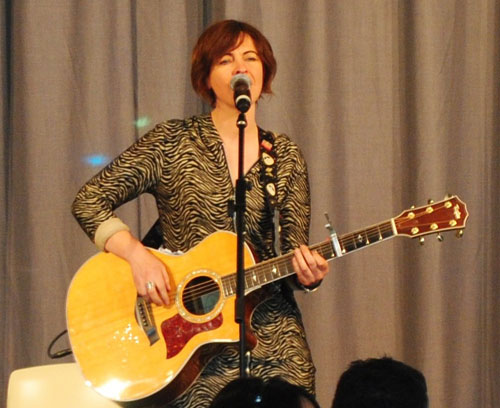 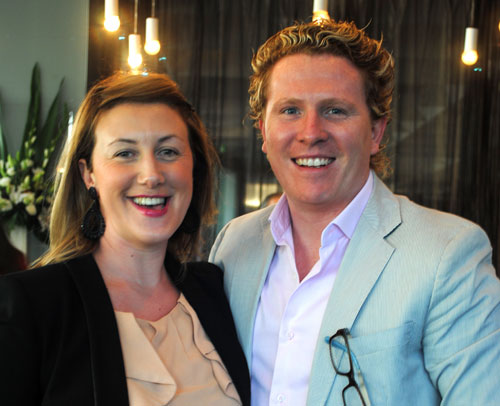 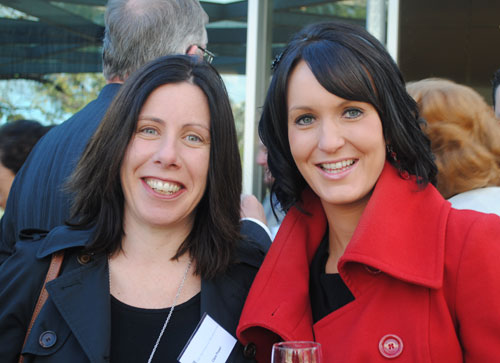 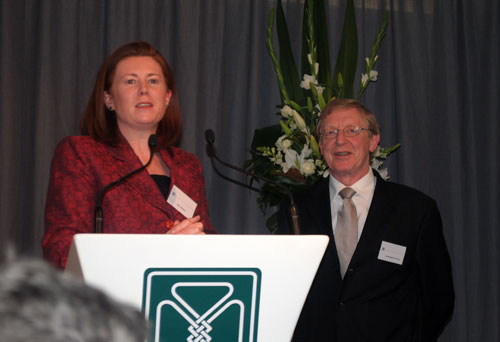 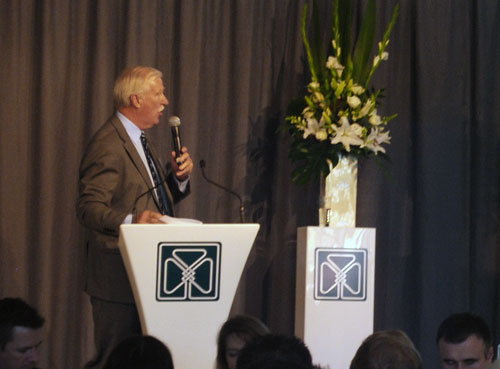 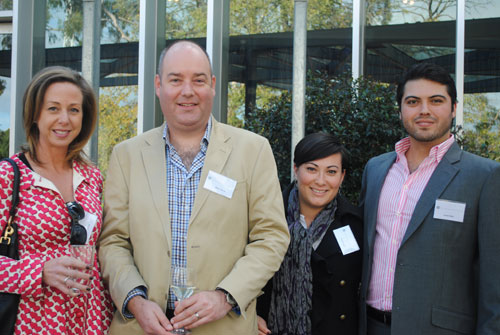 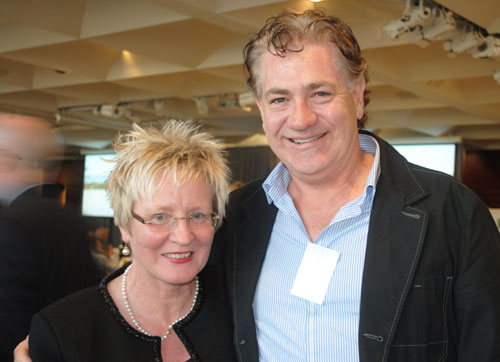 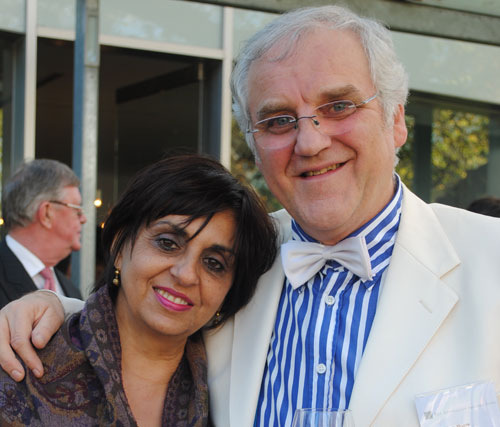 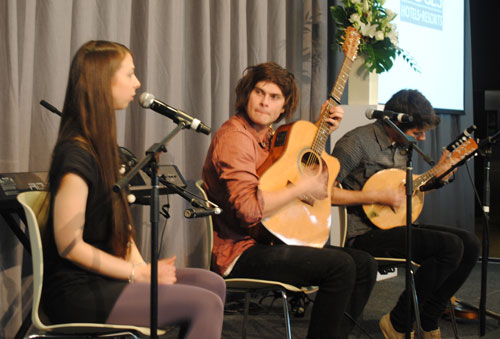 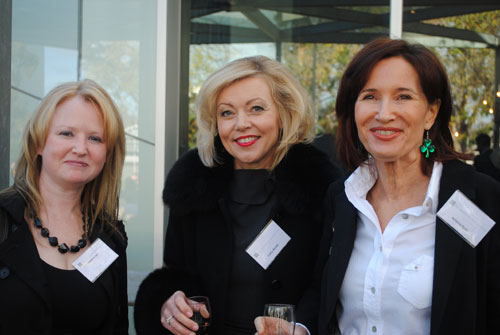 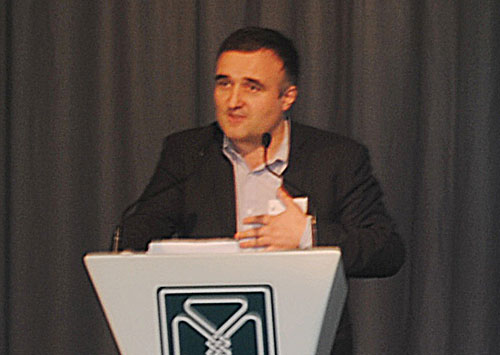