Meet Ireland’s Minister of State at the Dept. of Finance 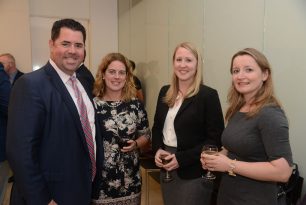 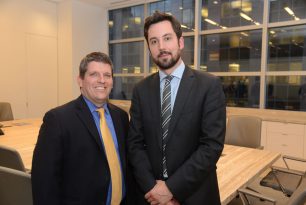 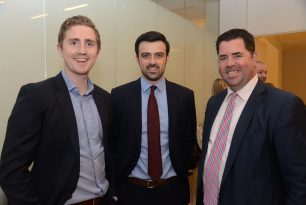 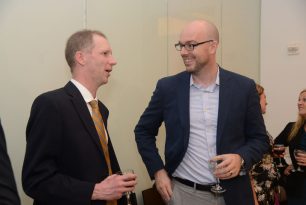 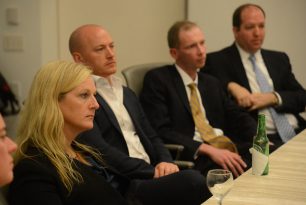 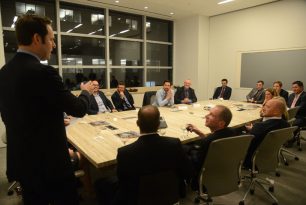 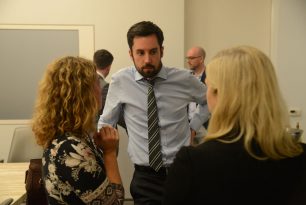 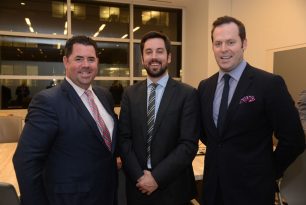 On Tuesday, October 4th the New York Young Leaders gathered at the offices of NFP for “cocktails and conversation” with Eoghan Murphy, Ireland’s Minister of State for Financial Services, eGovernment and Public Procurement.

Guests arrived and mingled with fellow Young Leaders and friends as they sipped welcome cocktails and sampled some light hors d’oeuvres.

Minister Murphy greeted the guests, many of whom were in the financial services industry and welcomed the opportunity to meet and discuss the sector with the Minister.

Guests then took their seats and National Director of the Young Leaders, Pat Tully welcomed the Minister and his staff and thanked the evening’s host, Young Leader, Brendan Kenny.

Minister Murphy also discussed Ireland’s key position in the world, post-Brexit, as the only English speaking country in the European Union.

Another hot topic of conversation was Apple Inc’s tax situation in Ireland, which opened up a spirited conversation amongst the Young Leaders.

The roundtable conversation continued with the Minister praising the work of The Ireland Funds and specifically highlighting the work of an Ireland Funds-supported project, Social Entrepreneurs Ireland, for giving people the opportunity to break out on their own with their brilliant ideas, but also having a social conscience in their entrepreneurial endeavors.

After the roundtable, the informal conversation continued and those gathered had a chance to thank the Minister for sharing his perspectives.

Special thanks to Brendan Kenny and the offices of NFP and Lenox Advisors. 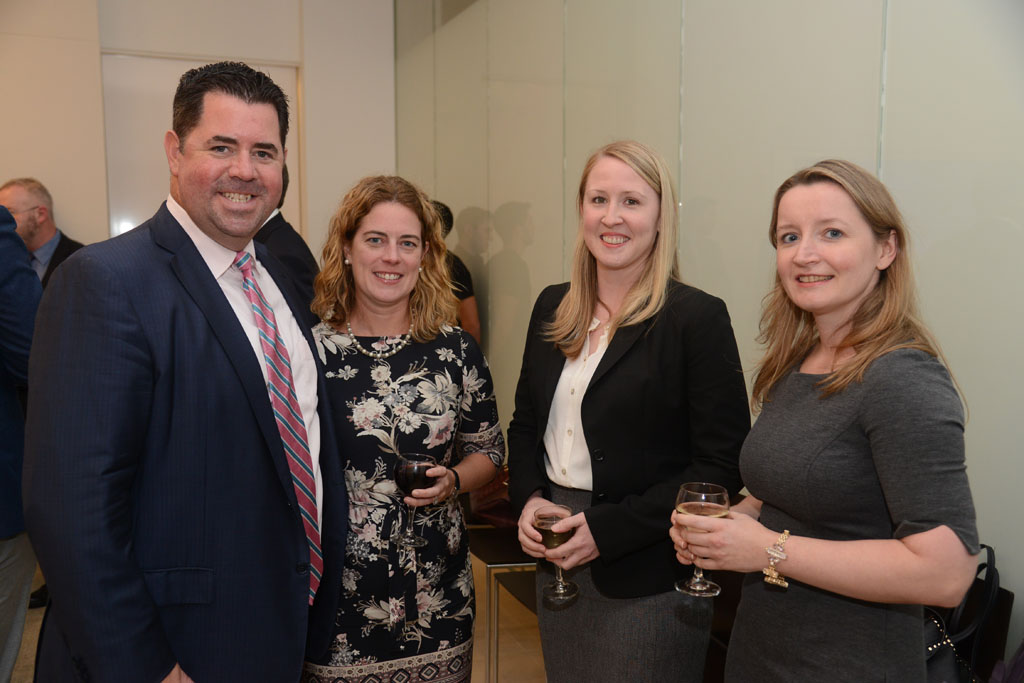 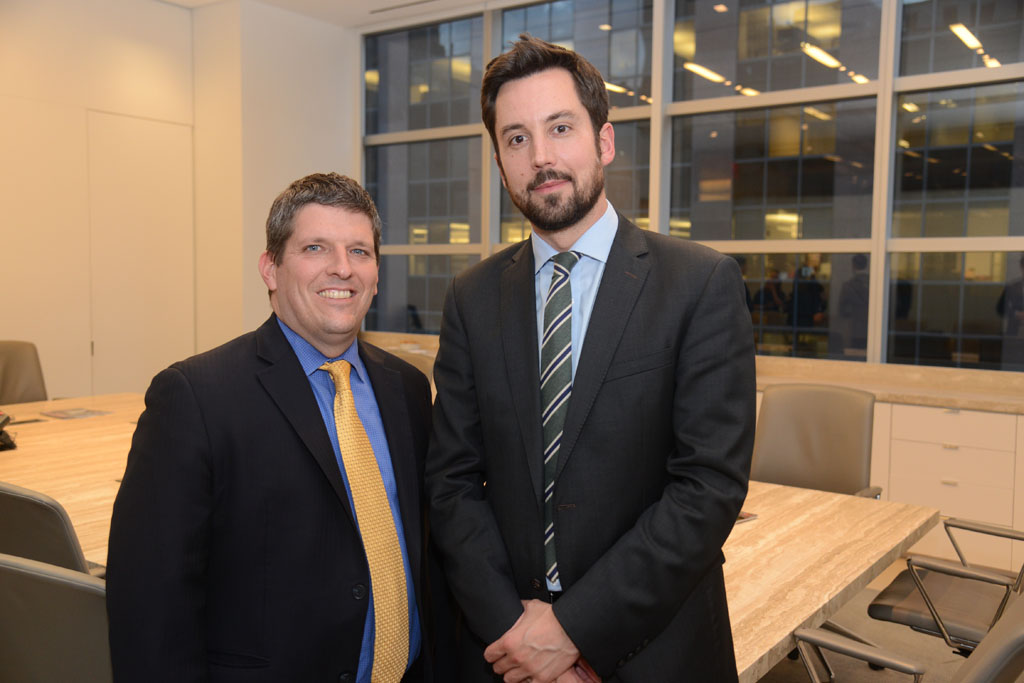 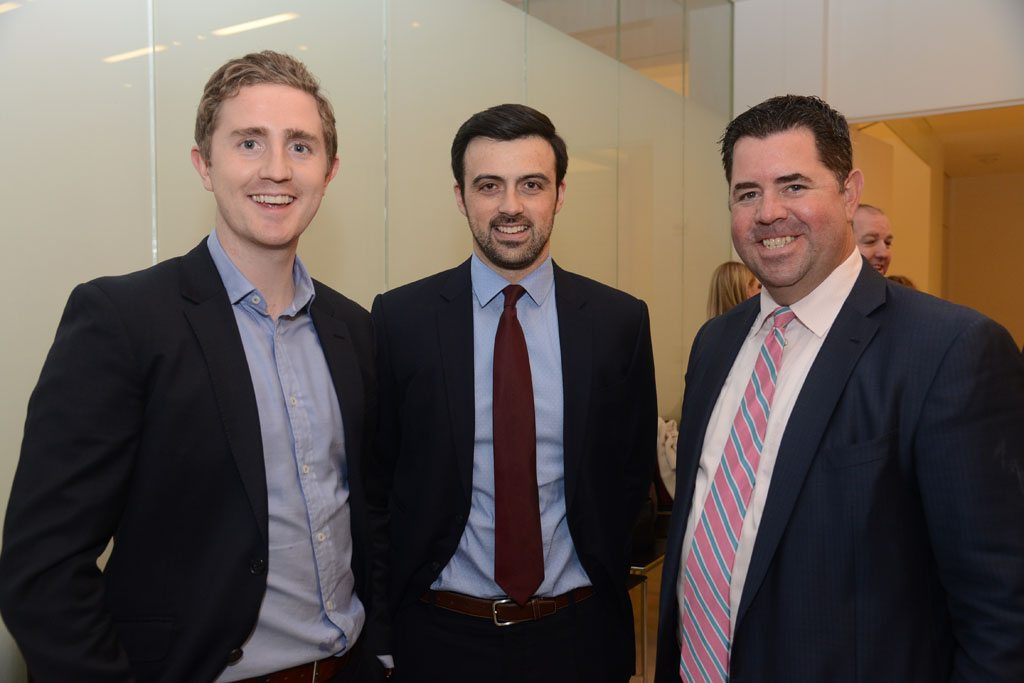 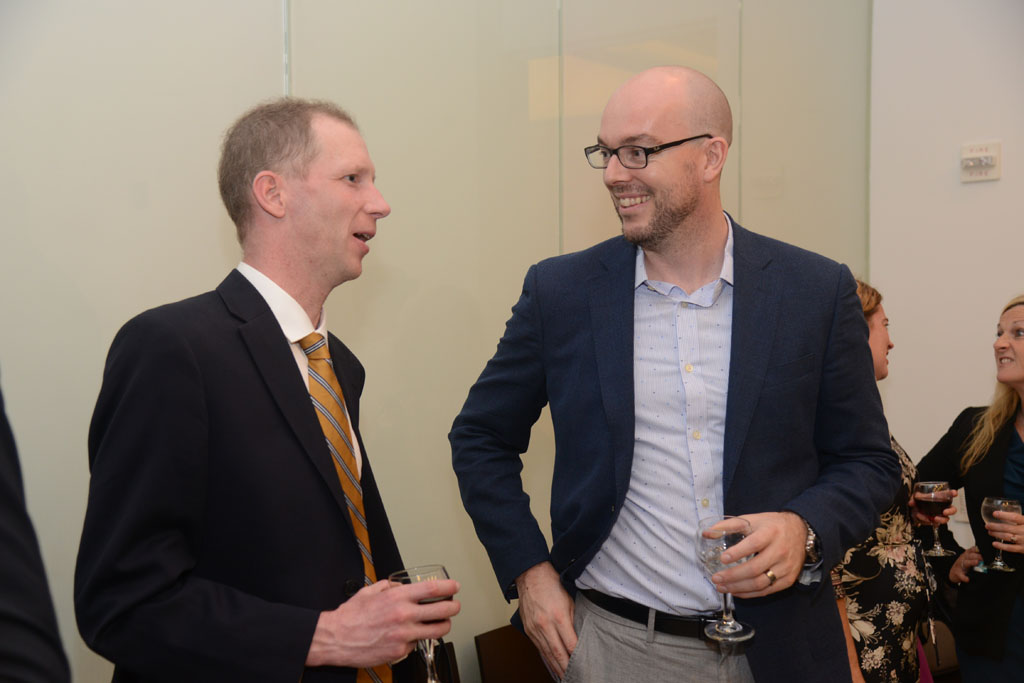 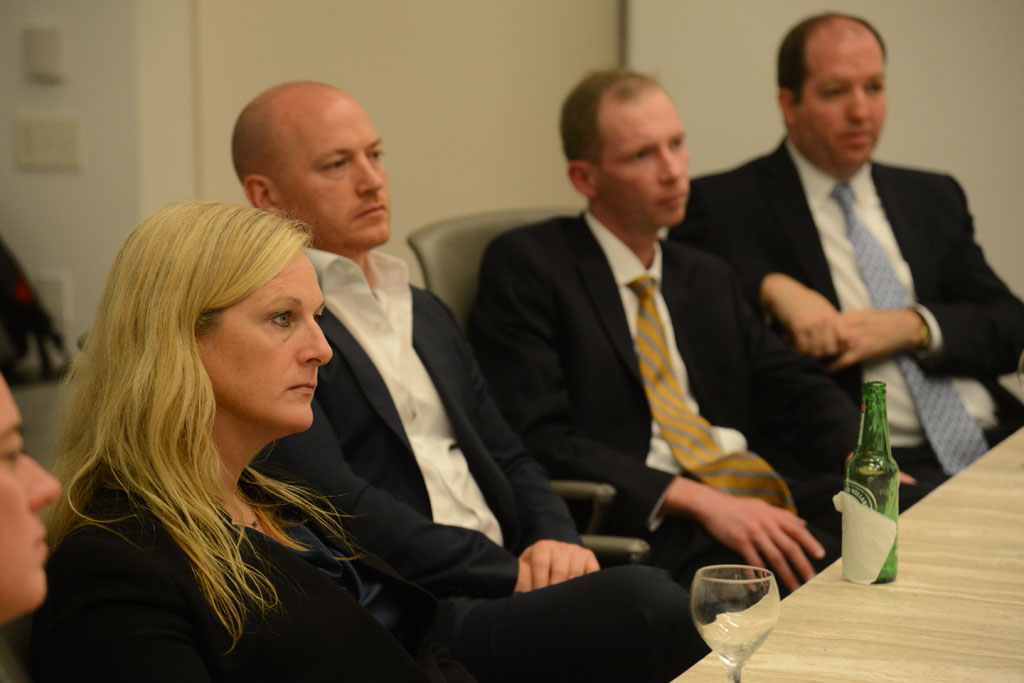 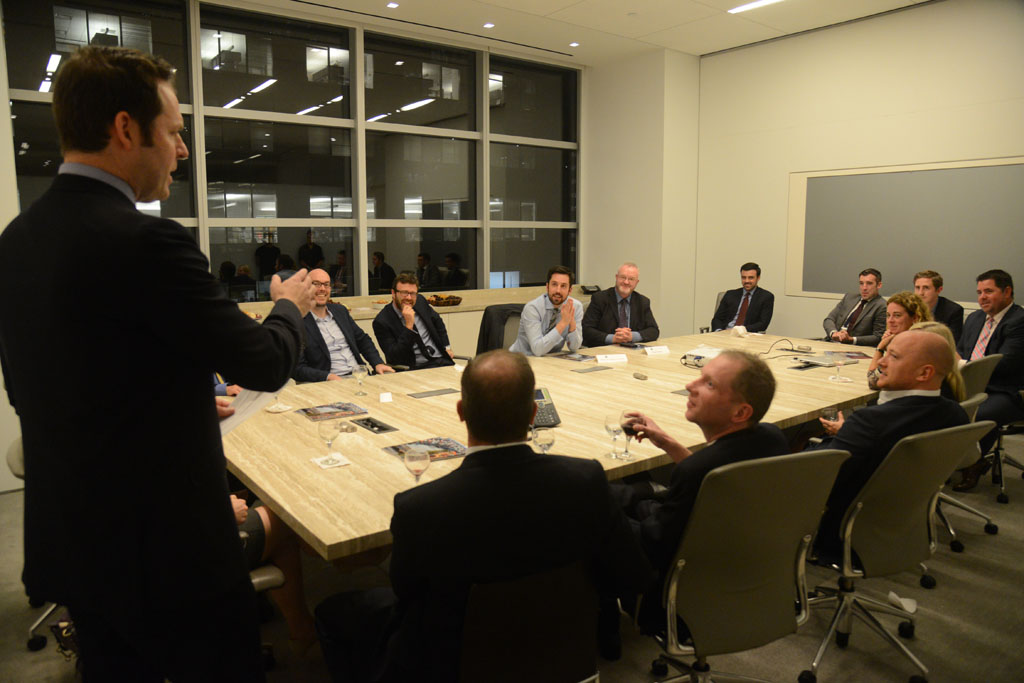 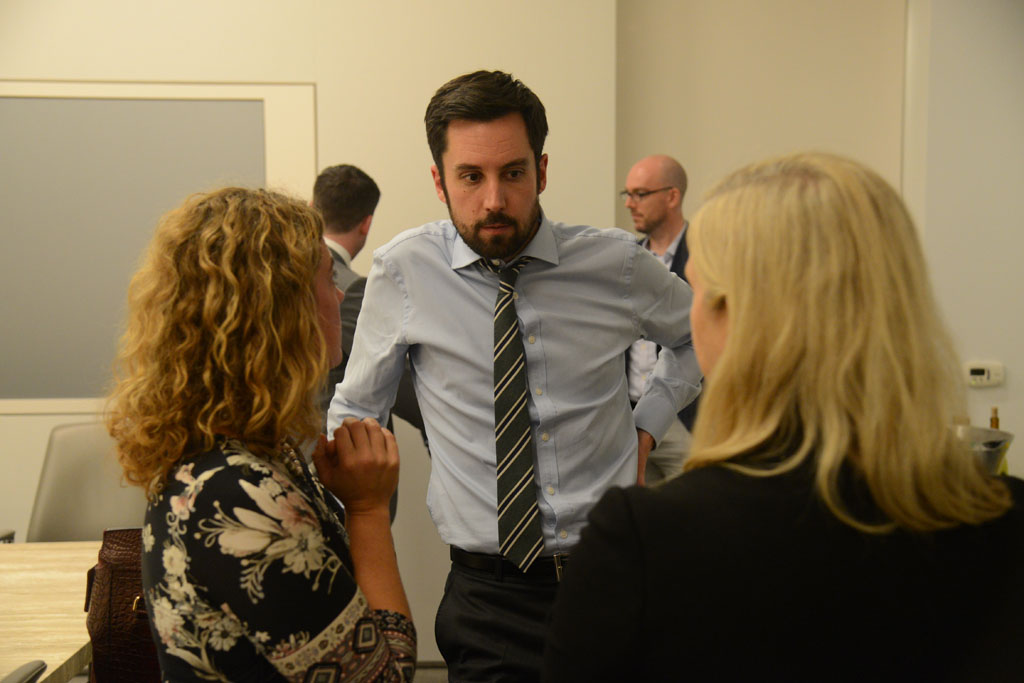 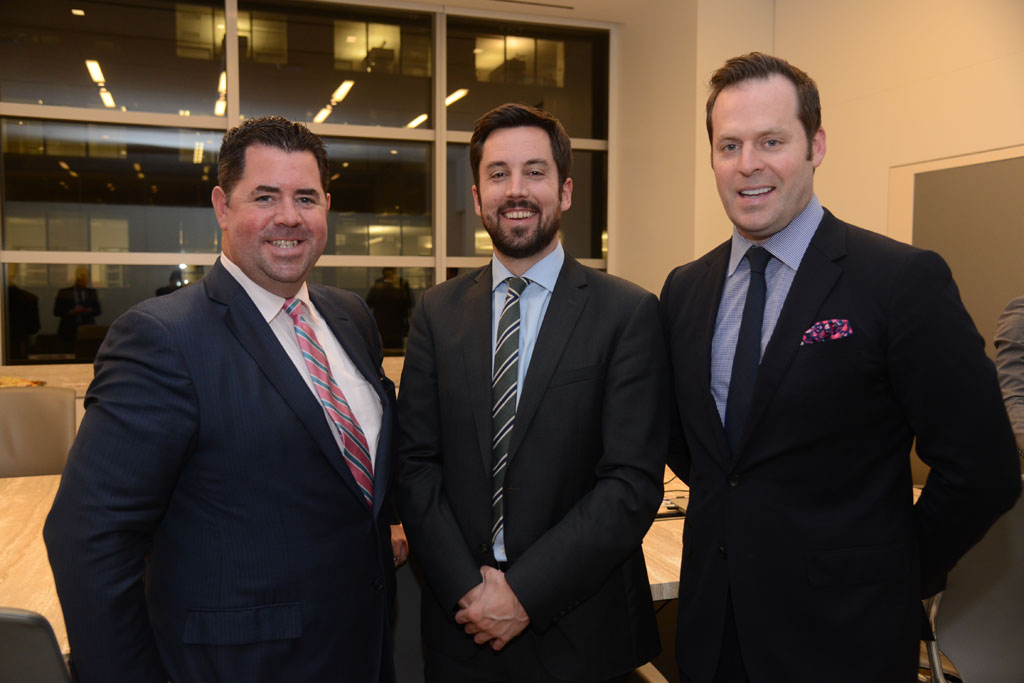