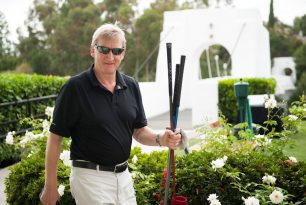 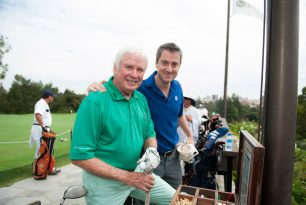 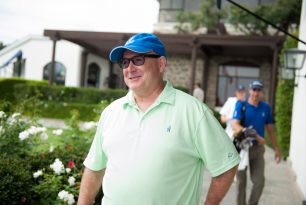 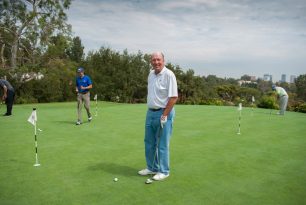 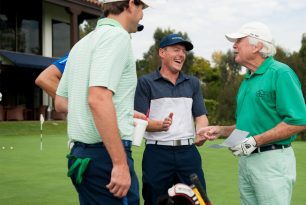 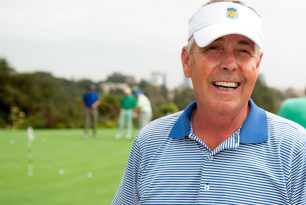 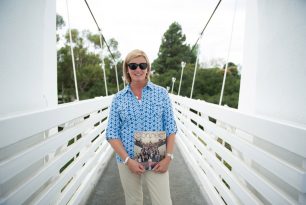 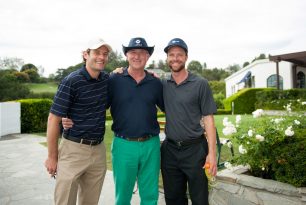 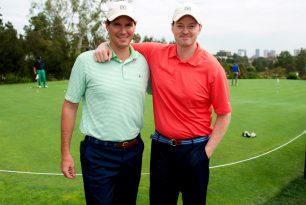 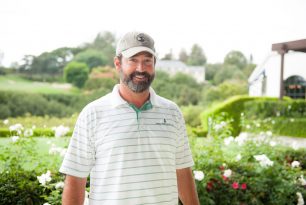 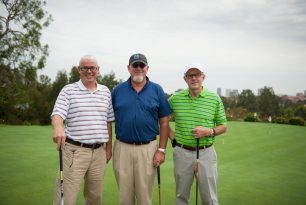 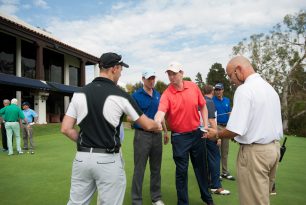 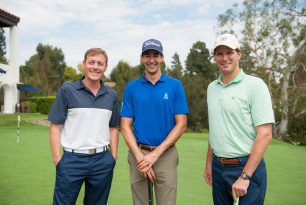 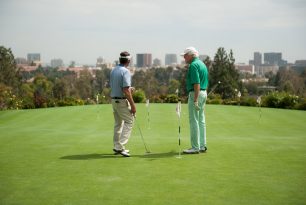 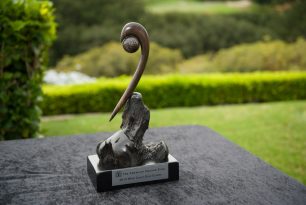 We were delighted to welcome Susan Hartford, Keith Ennis and Ben Chu to the Top of the Tee for a celebratory awards ceremony that was filled with camaraderie and much enthusiasm for next year's Classic.  West Coast Director Marjorie Muldowney referred to this being “a golden era for Irish golf” with the extraordinary success of Rory McIlroy in 2014, the Ryder Cup captaincy of Paul McGinley, and the purchase of the last links site in Ireland by Donald Trump at Doonbeg, Co. Clare.  Golf has been part of Ireland's culture for 150 years with its natural links terrain, made fascinating by the elements, especially the wind!  Those challenging conditions bring golfers back to Ireland again and again to try to conquer the elements.  For almost forty years, The American Ireland Fund has been contributing to innovative work relating to peace, education, arts & culture and community development across the entire island of Ireland.  Our current Promising Ireland Campaign is continuing to support initiatives that impact these areas and the West Coast Classic is an important part of that program.

Congratulations to Mike Dunleavy Sr. on winning the 2014 AIF West Coast Classic and sincere thanks to all golfers for being part of this special day.  In the words of Tyler Barth "It was magnificent!". 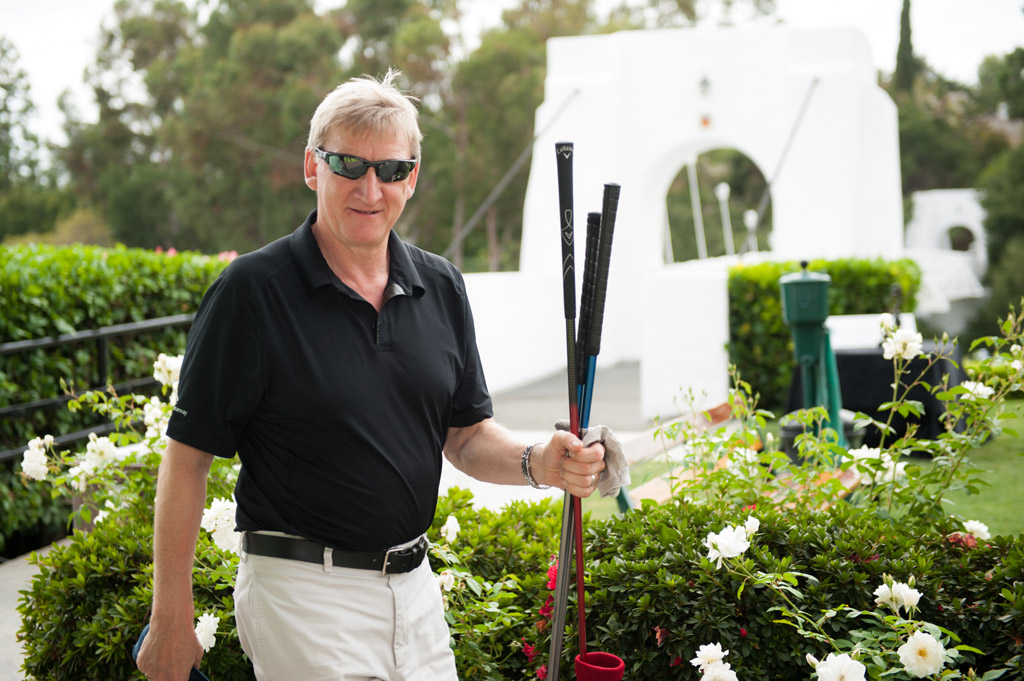 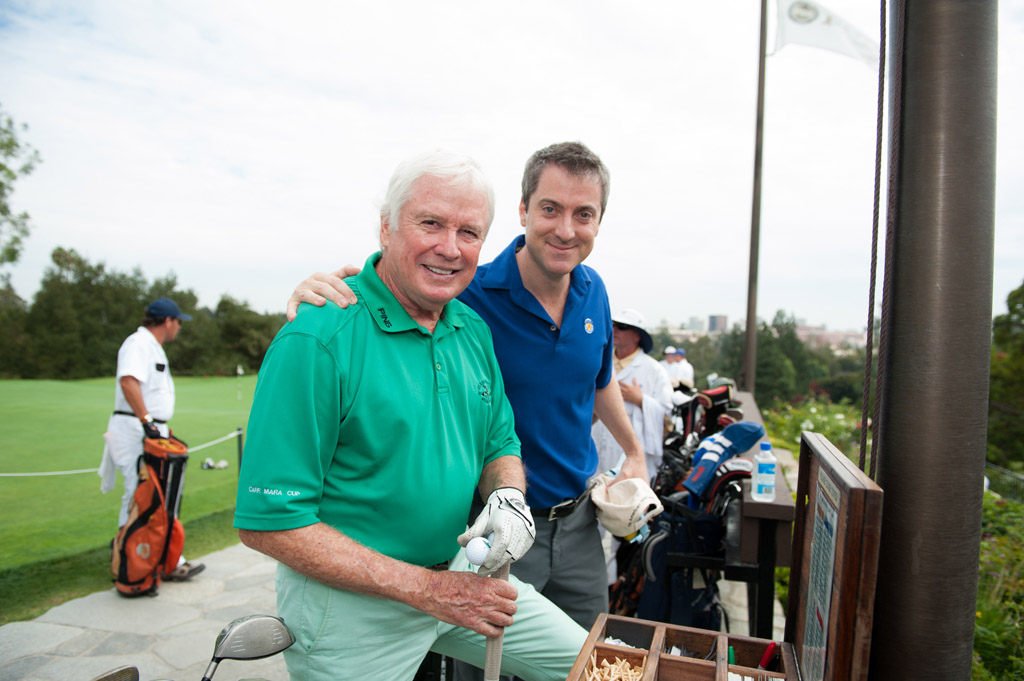 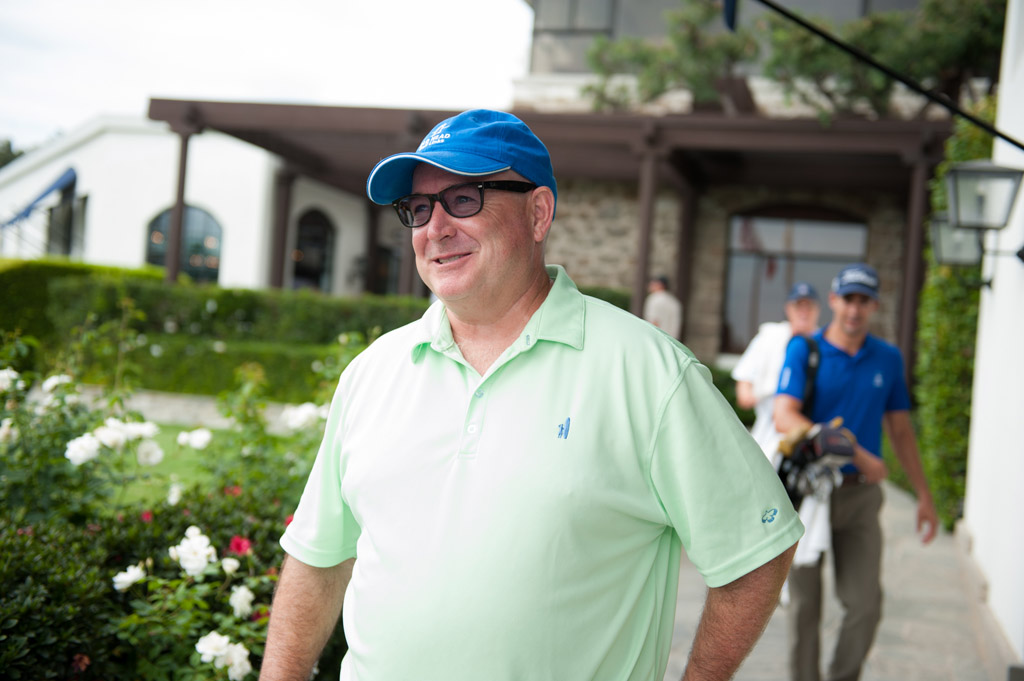 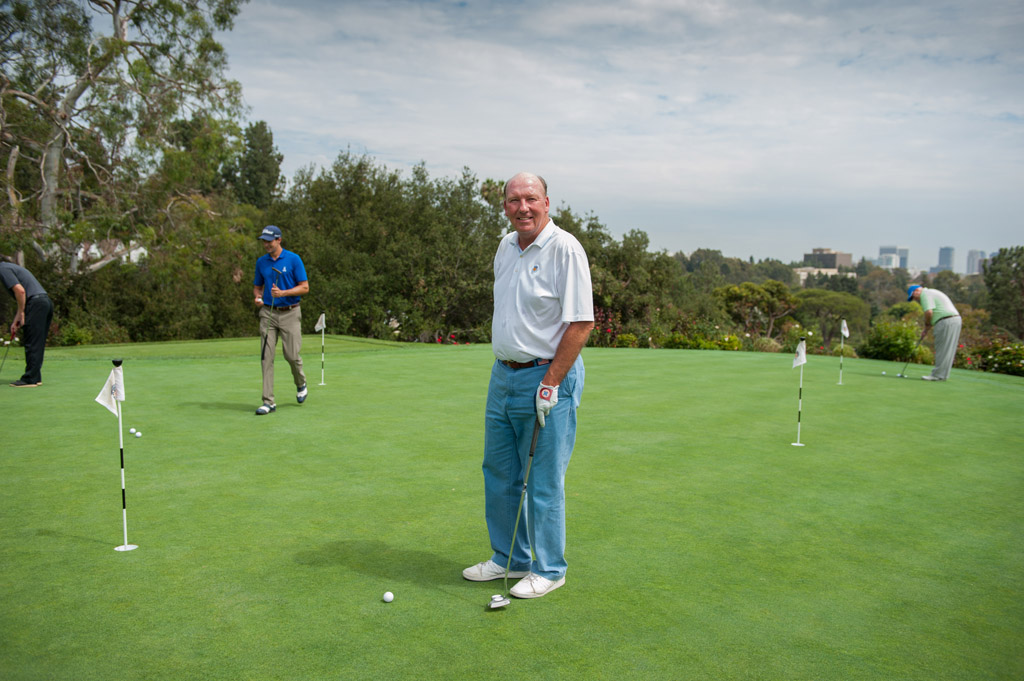 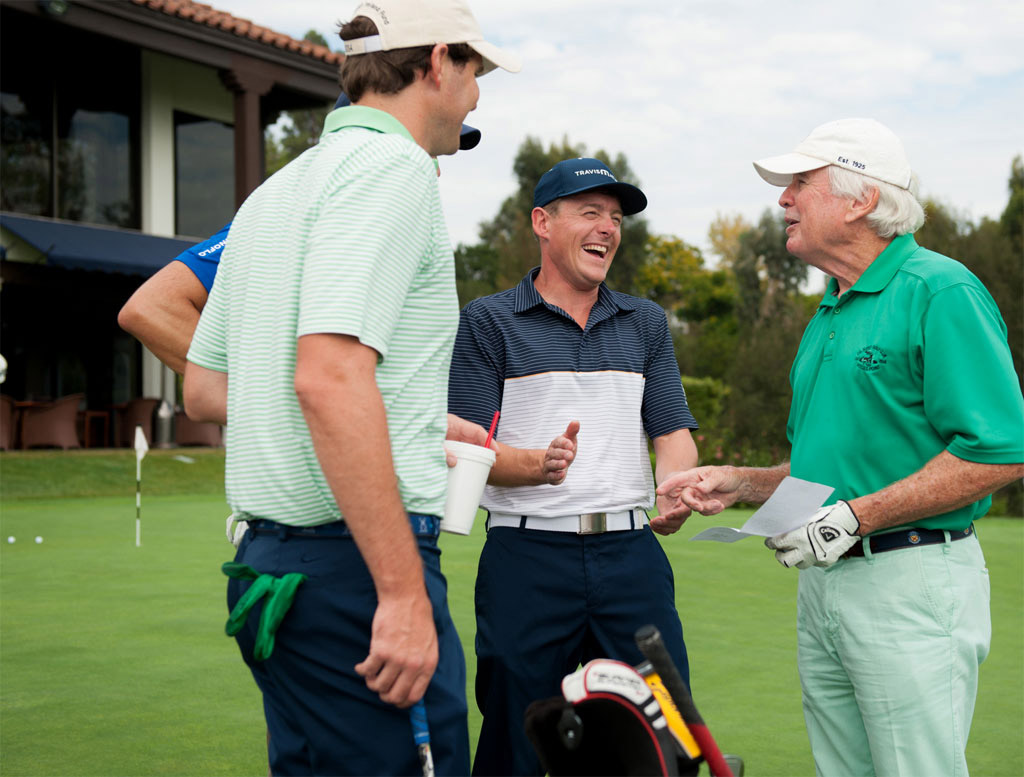 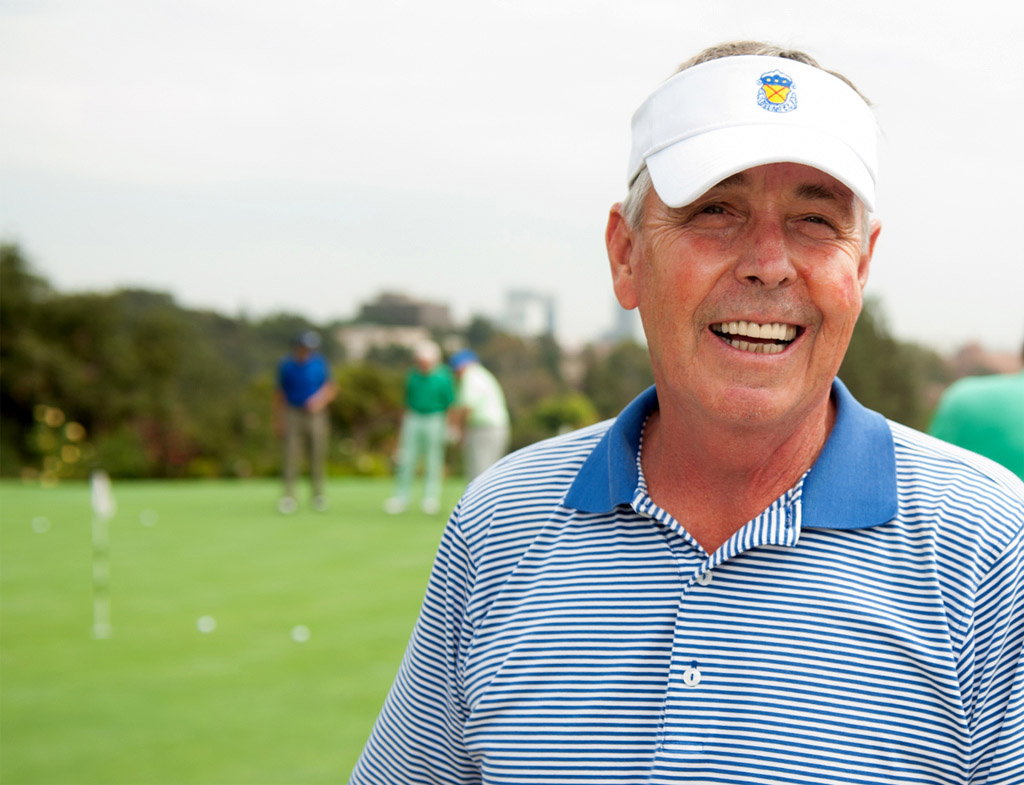 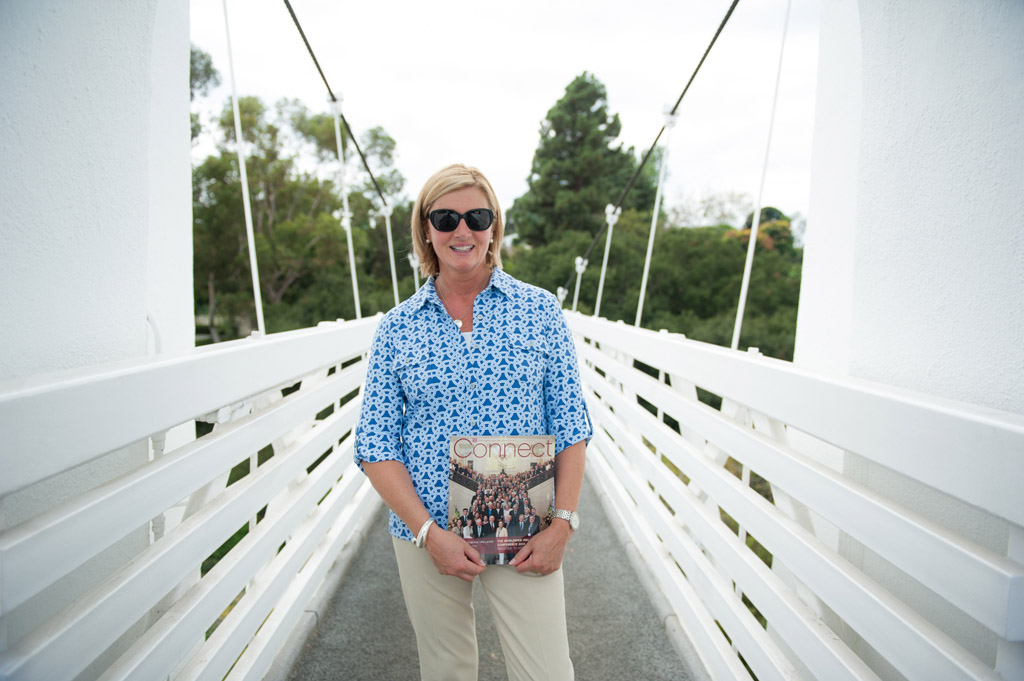 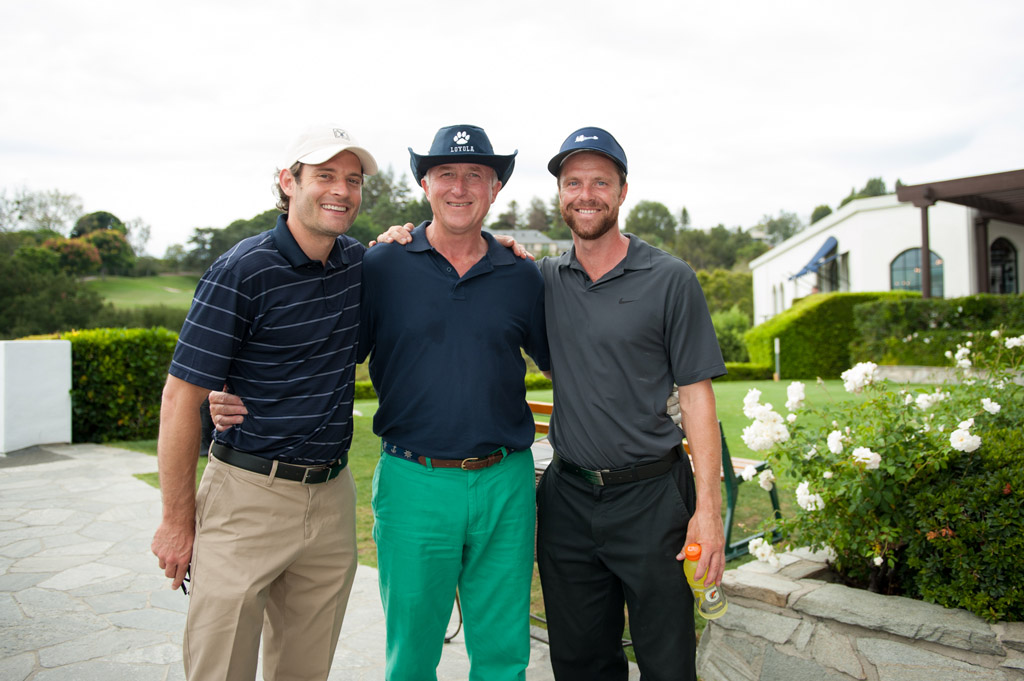 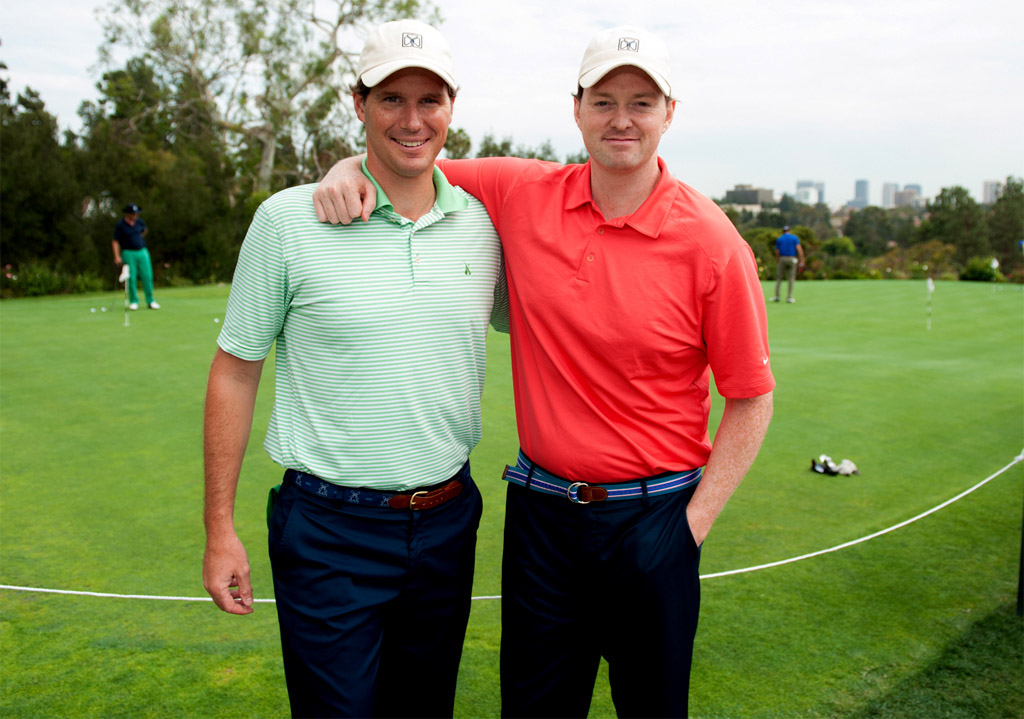 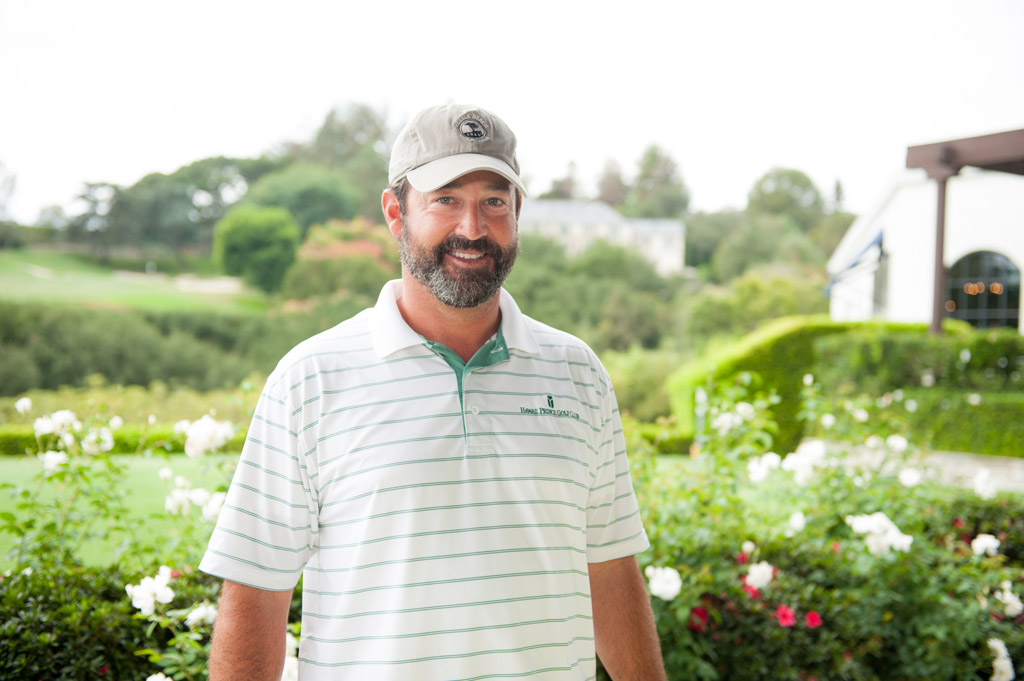 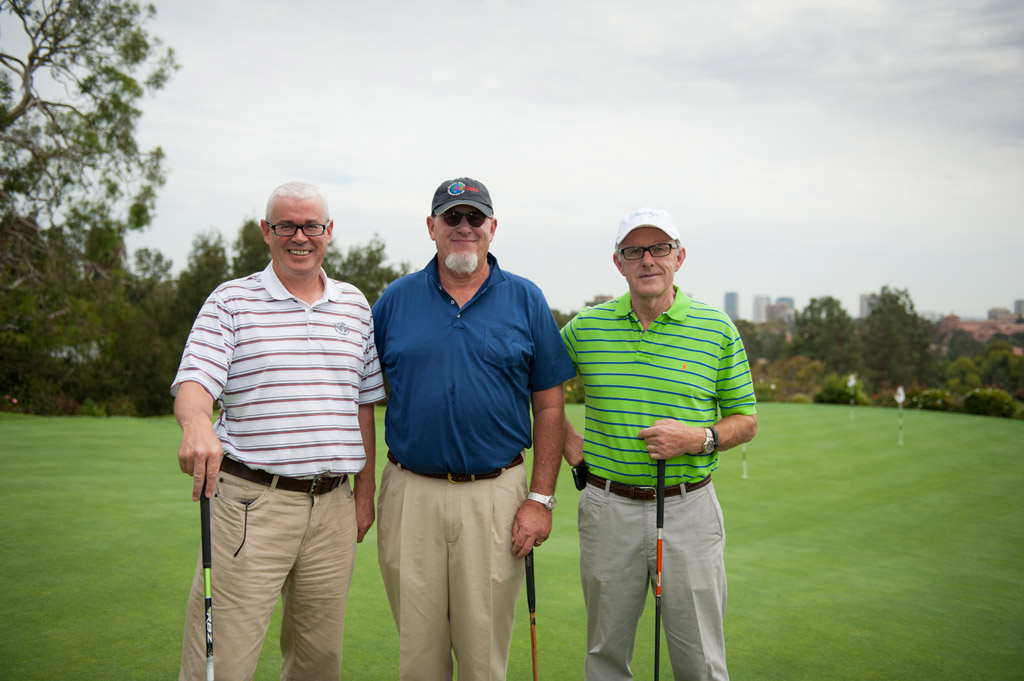 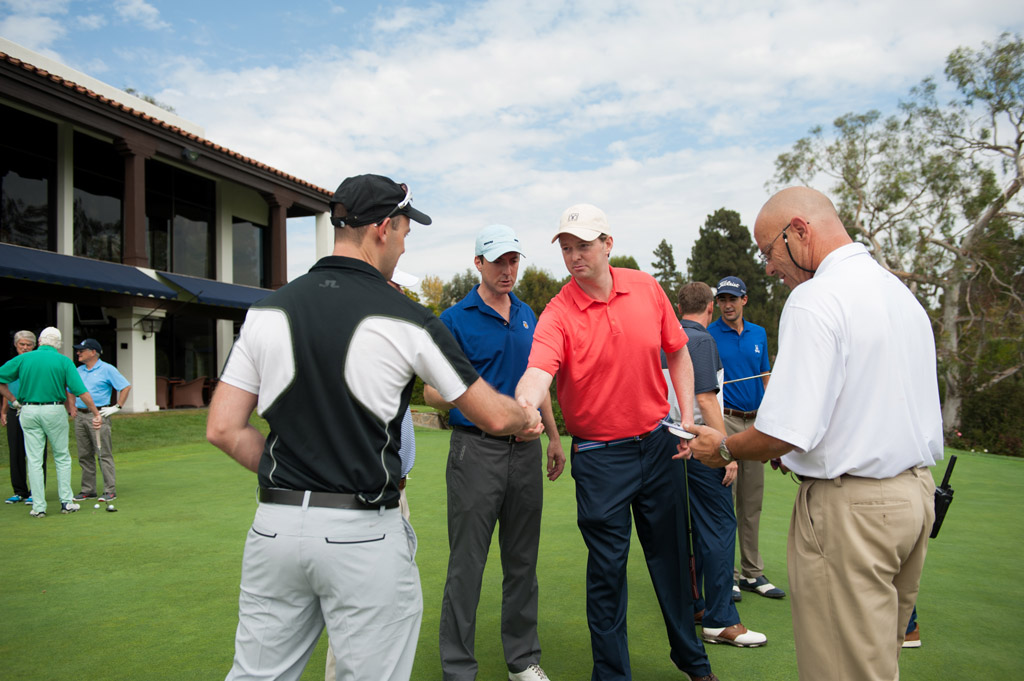 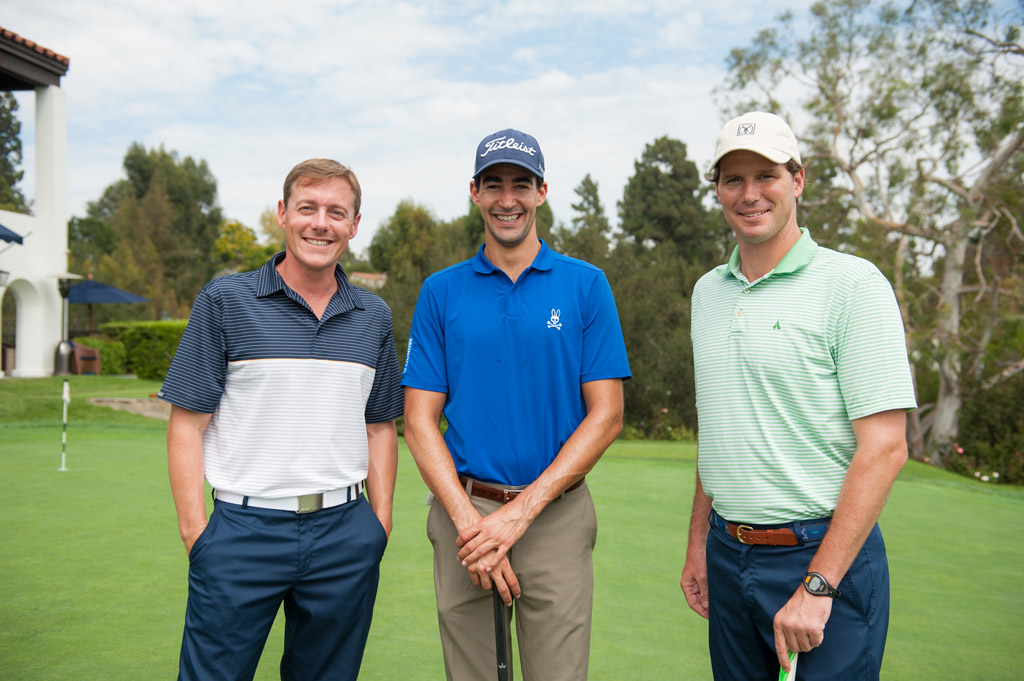 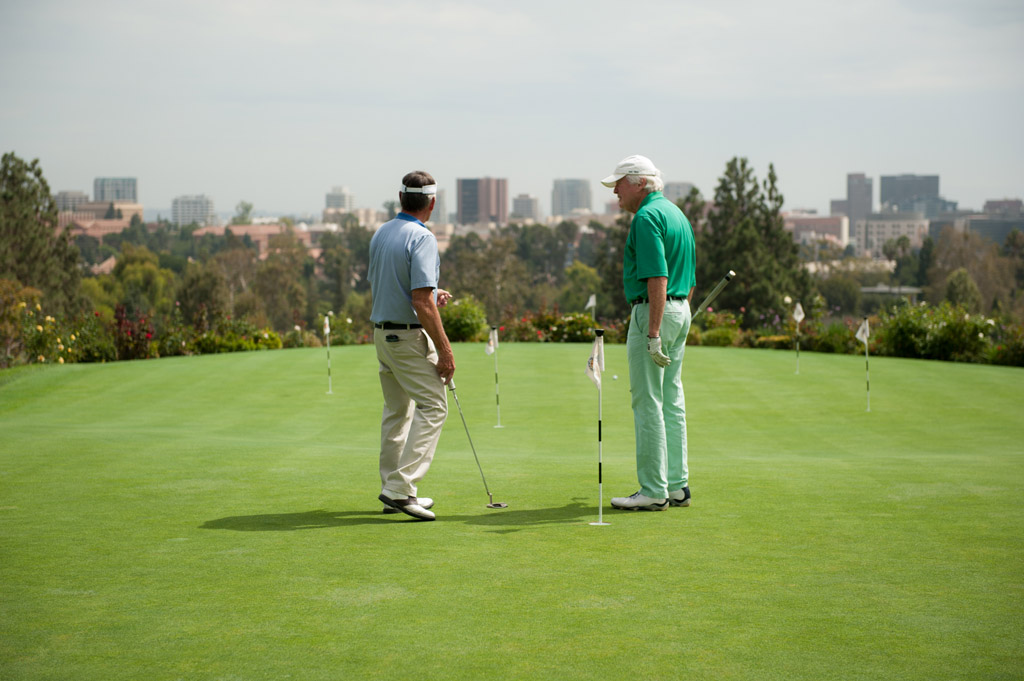 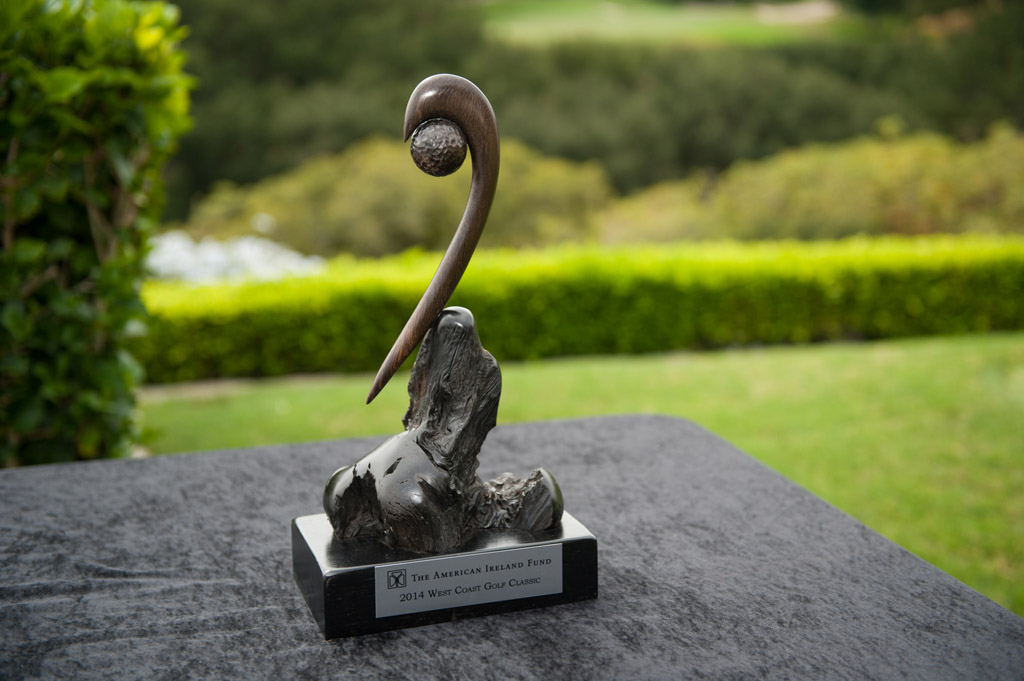 Private event – strictly by invitation only

Come for the Golf, Stay for the Mission