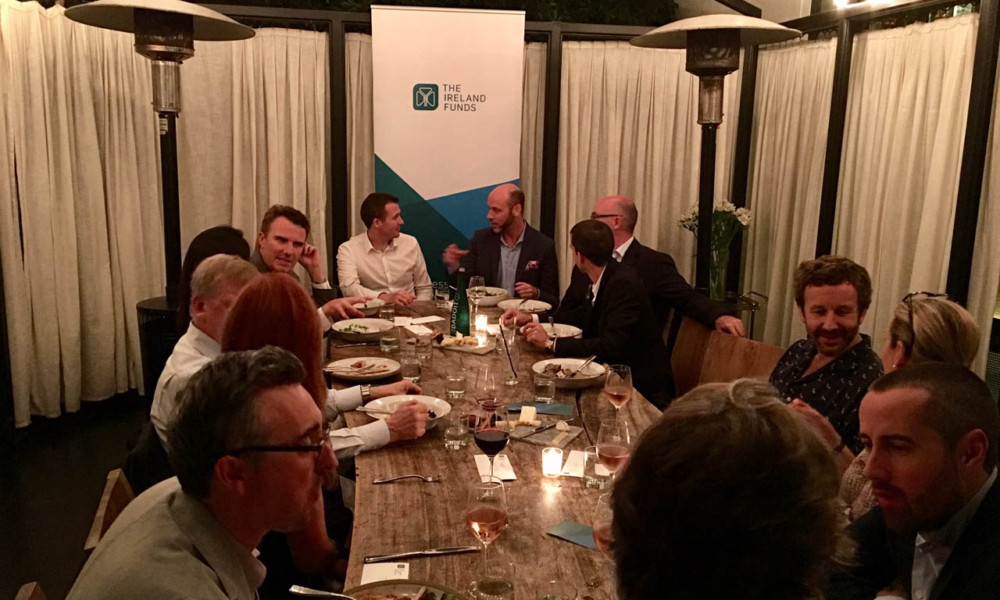 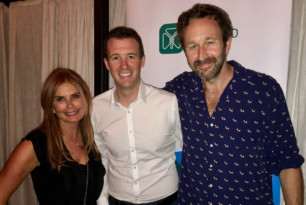 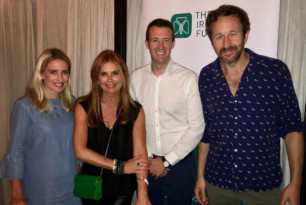 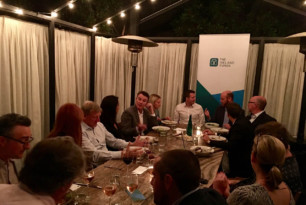 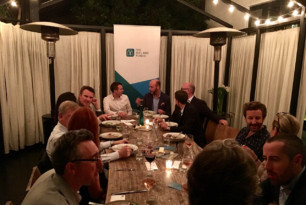 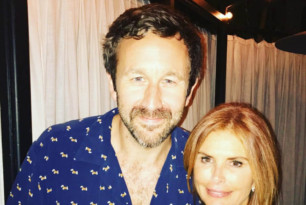 A perfect summer’s evening greeted guests at West Hollywood’s exclusive restaurant Ysabel as The Ireland Funds welcomed Robert O’Driscoll, the new Consul General of Ireland to the West Coast, and his wife, RTE journalist Caoimhe Ni Chonchoille. The evening also served as a temporary farewell to noted Irish philanthropists and entrepreneurs Danielle Ryan and Richard Bourke who were returning to Ireland.

The Ireland Funds LA VP for Development Jonathan Loughran spoke about his recent visit to Ireland for The Ireland Funds’ Annual Conference and the impact The Ireland Funds’ generous donors continue to have on vital projects in Ireland. Jonathan formally welcomed Robert and Caoimhe to Southern California and emphasized what an honour it was for their first official engagement in LA to be an Ireland Funds’ gathering. Robert spoke to the gathering about his hopes for further enhancing the ties between Ireland and California during his tenure, highlighting the deep links that Ireland and the State of California share, in particular through technology as well as creativity and the arts.

The evening drew to a close with new friends taking photographs and eagerly planning the next LA get together of friends of The Ireland Funds. 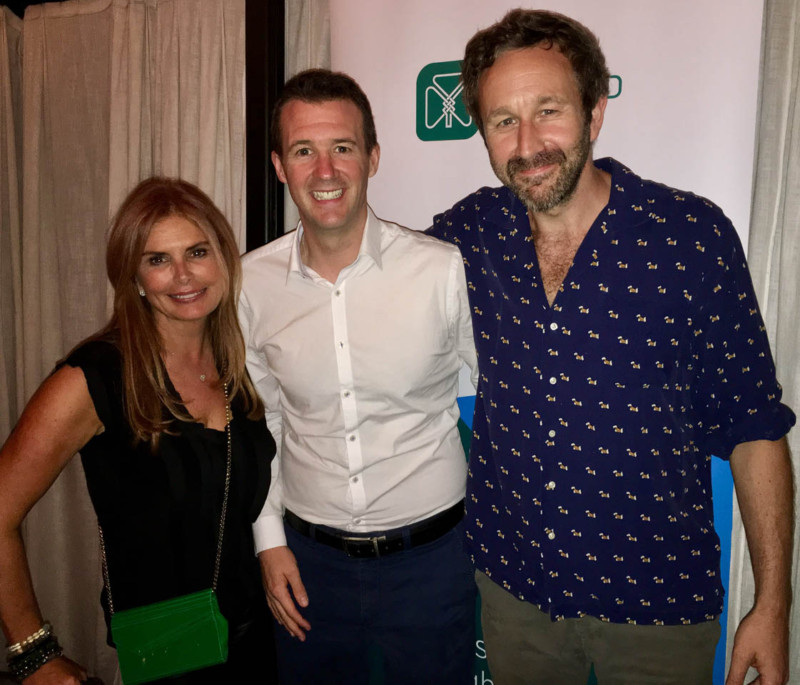 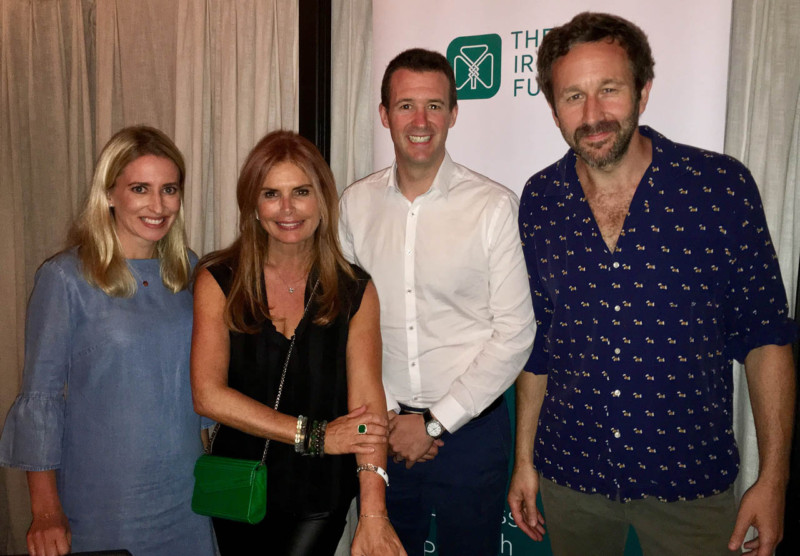 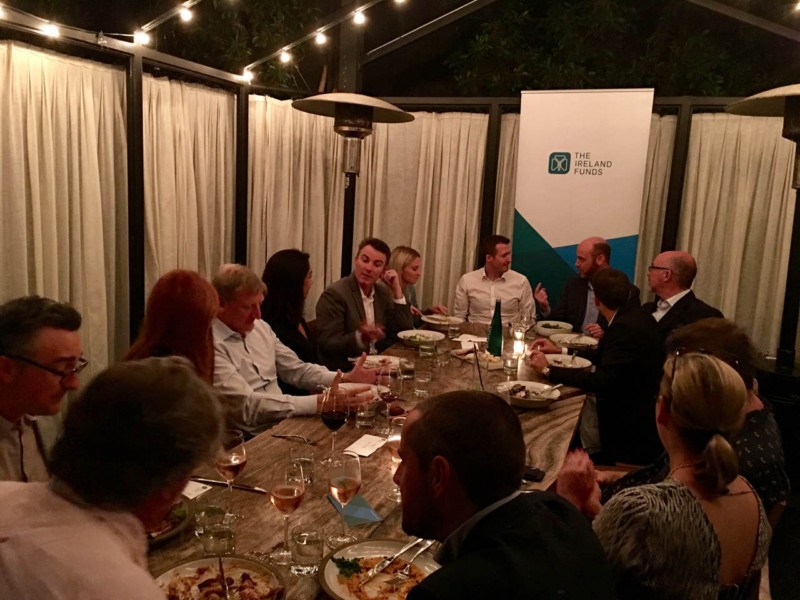 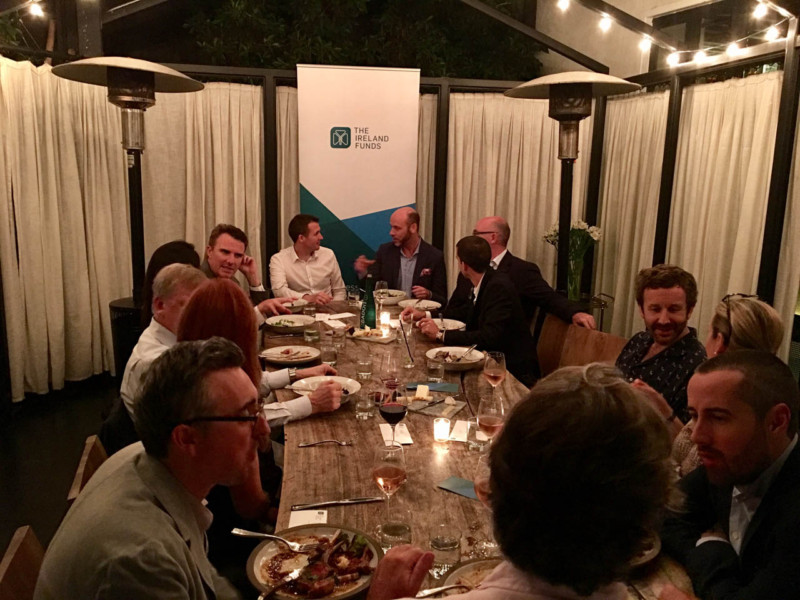 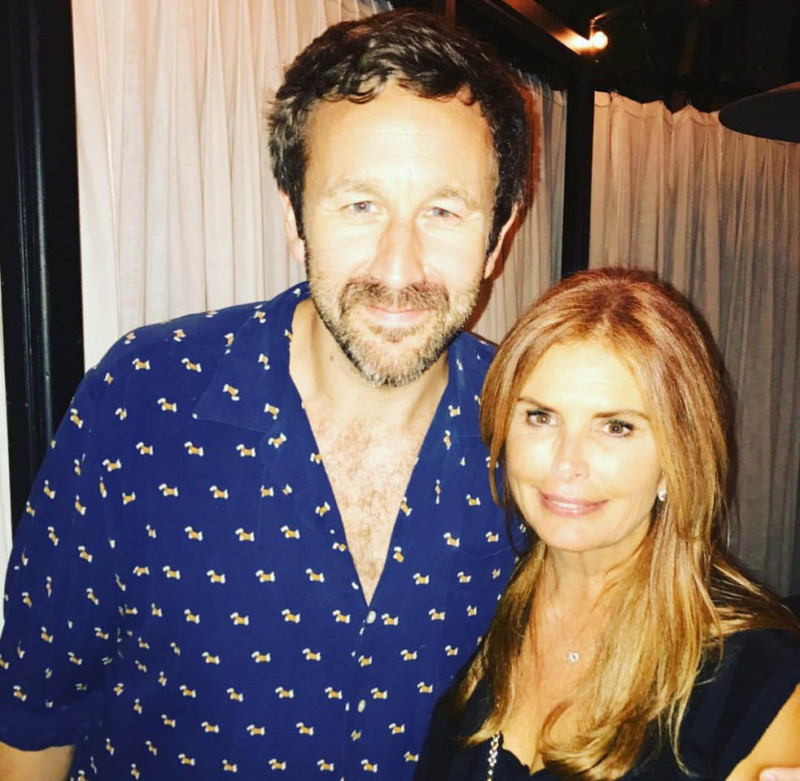