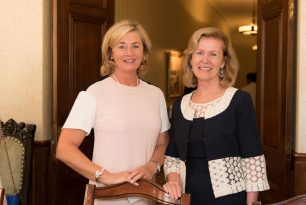 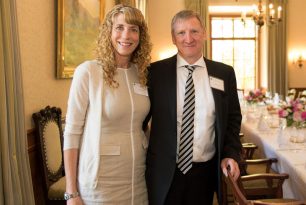 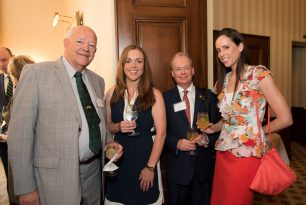 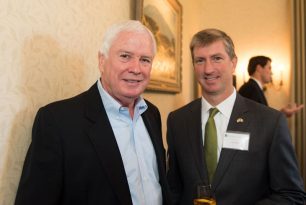 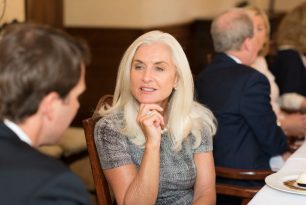 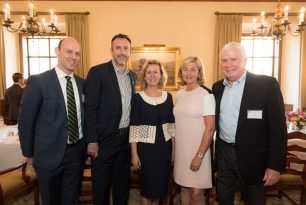 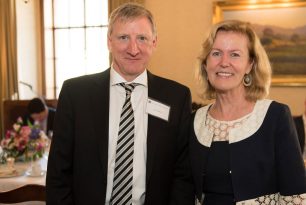 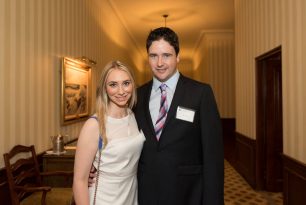 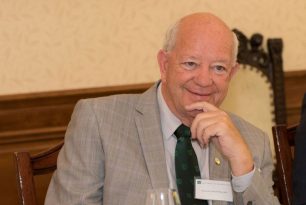 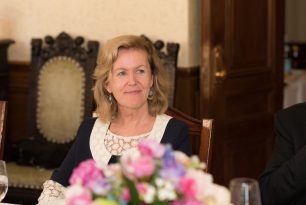 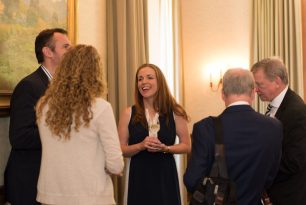 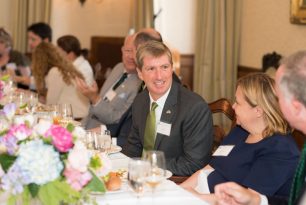 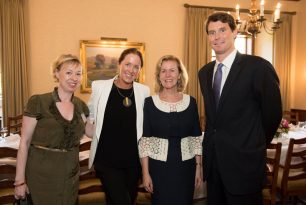 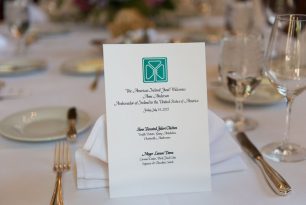 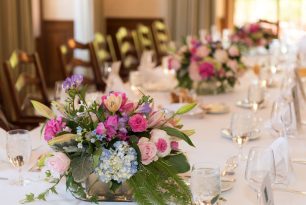 15 VIP table at the California Club

On Friday, July 24th the Regional Advisory Board of The American Ireland Fund Los Angeles assembled for a Leadership Forum Luncheon at The California Club downtown.  Guest speaker was the highly-accomplished Ambassador Anne Anderson, visiting from Washington DC.  Founded in 1888, The California Club is the second oldest private social club in Southern California and the ambience in this historic and beautiful setting was magnificent. Special thanks to National AIF Board Director Harry Hartford for leading the group at this unique event.

Ambassador Anderson was appointed as the 17th Irish Ambassador to the United States in 2013, the first woman to hold the position. Prior to her current assignment, she was Ireland’s Permanent Representative to the United Nations in New York.  This followed her role as Ambassador to France (2005-2009).

Since her appointment, she has made it a priority to strengthen economic, trade and investment ties with the U.S., focus on changes in U.S. immigration legislation, support key issues relating to Northern Ireland, as well as deepening the vibrant cultural connection that exists between Ireland and the U.S.  Following a warm welcome from West Coast Director Marjorie Muldowney, the Ambassador spoke about these topics and paid special tribute to the work of The American Ireland Fund, particularly with regard to our role in the peace process in Northern Ireland. After her presentation, she graciously took questions from the floor relating to immigration and her role as the first woman in several of her career positions.

This Luncheon is part of a series of AIF Leadership Forum events held annually in Los Angeles. 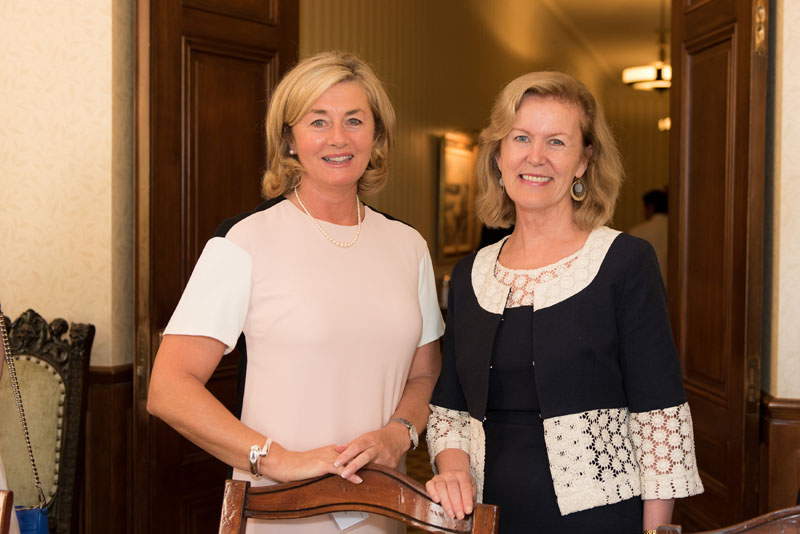 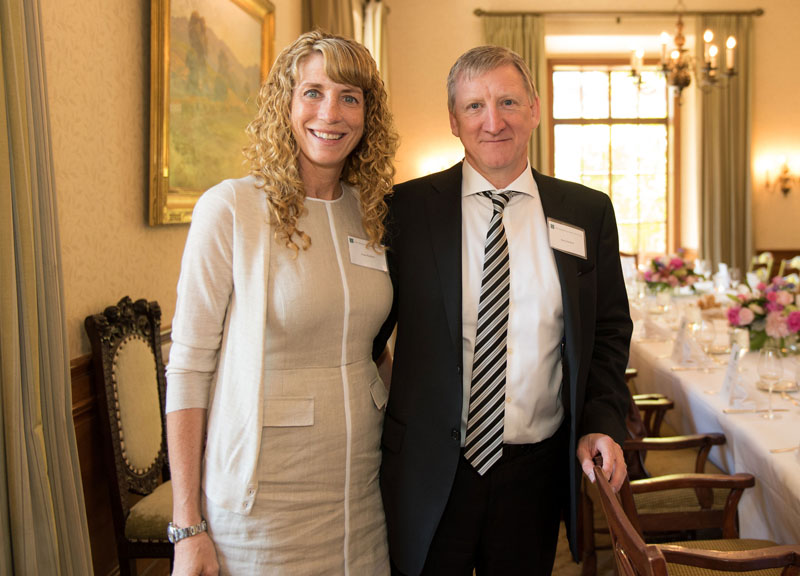 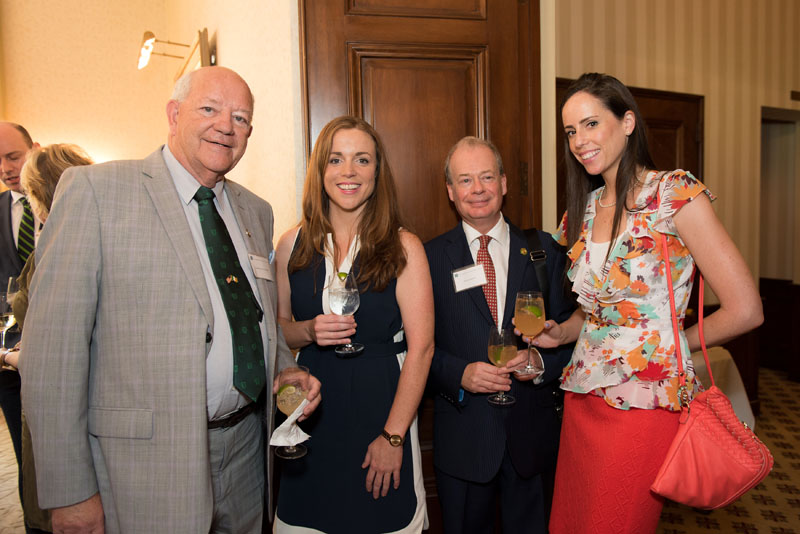 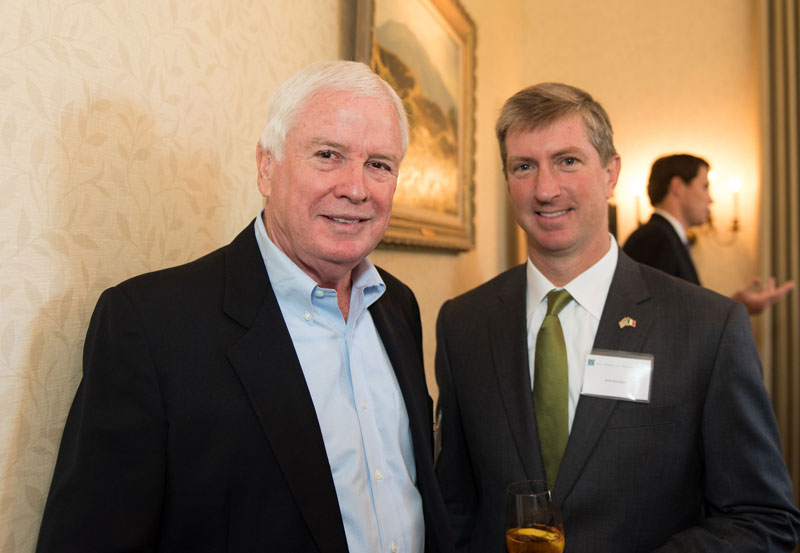 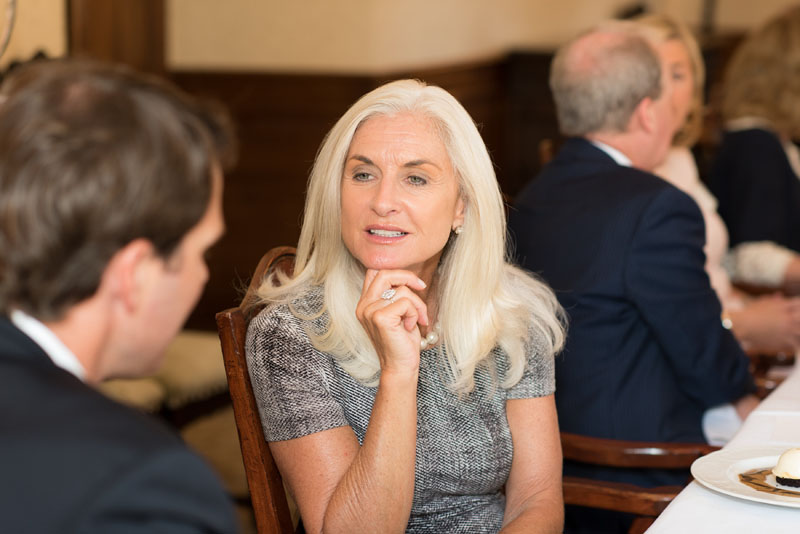 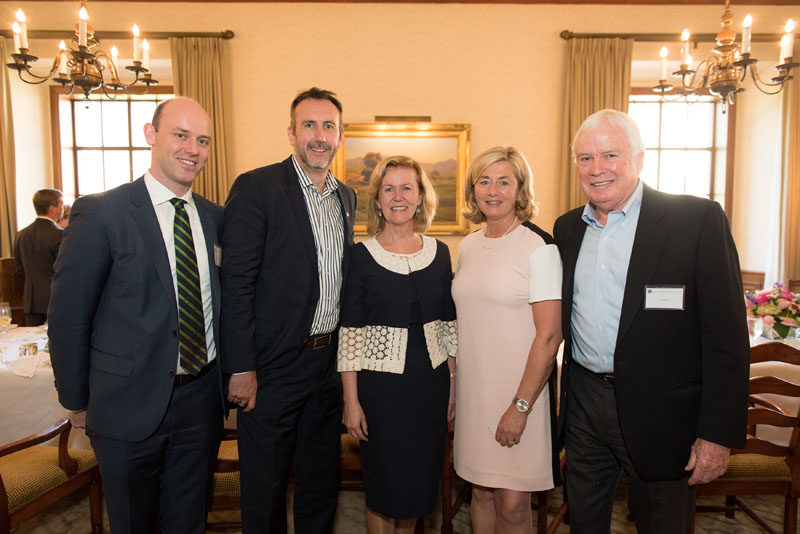 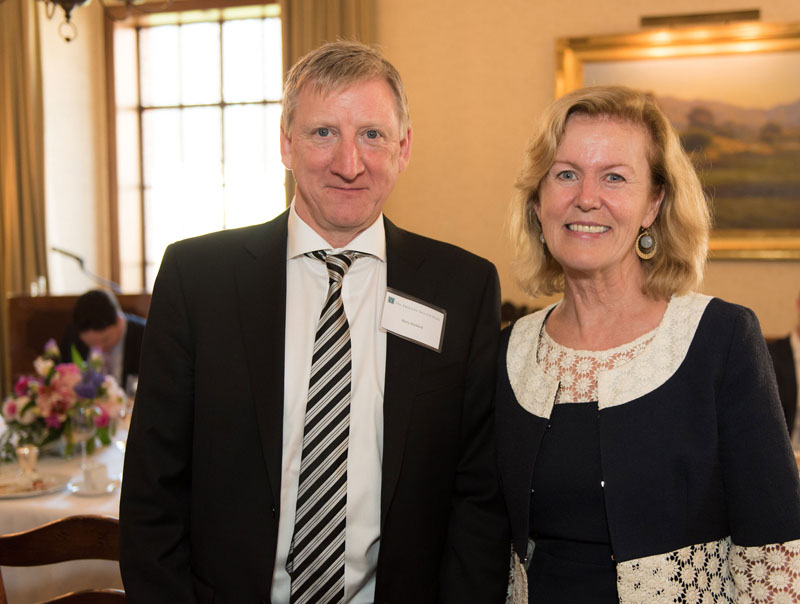 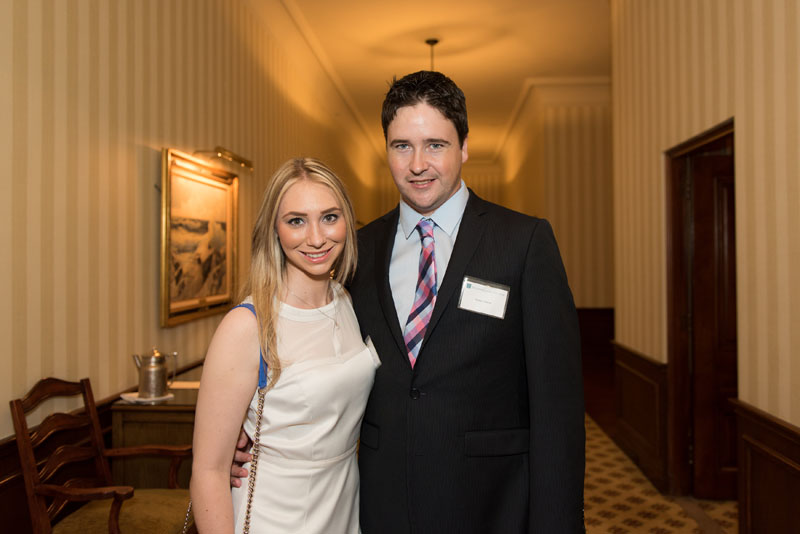 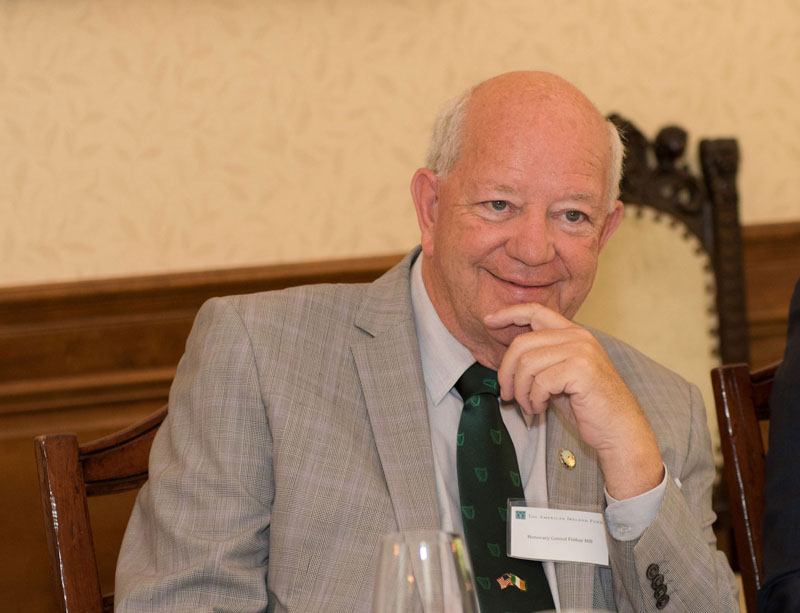 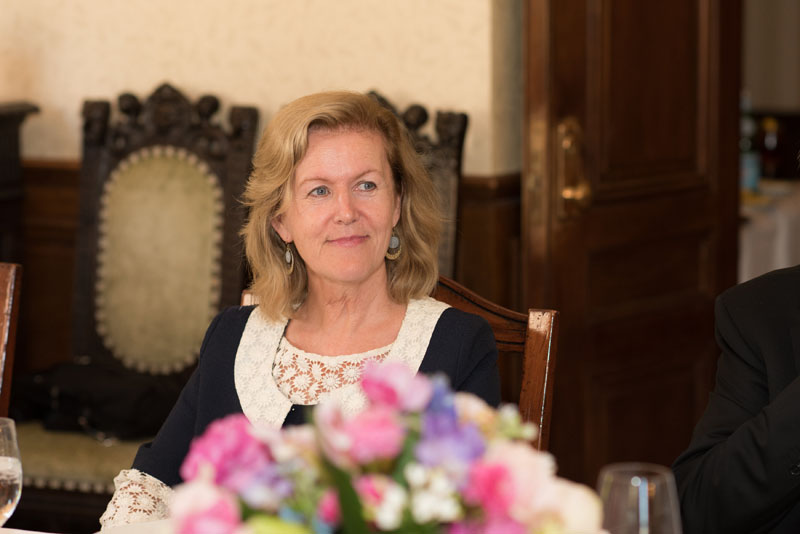 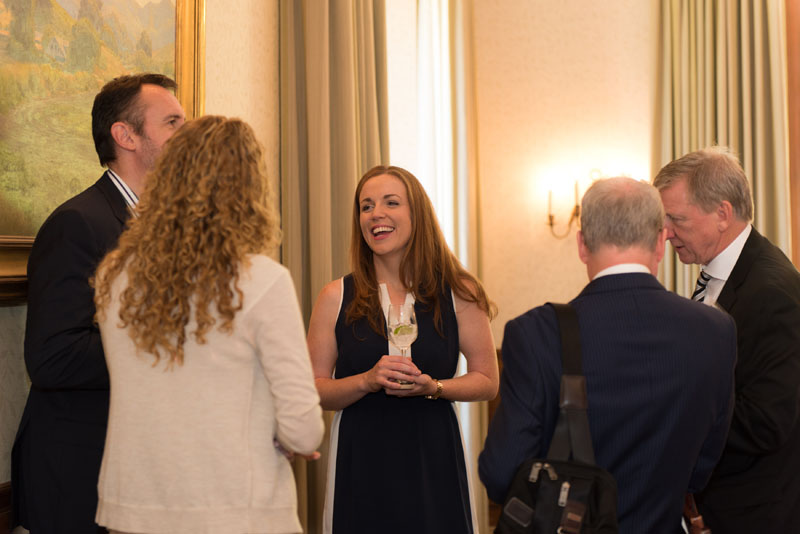 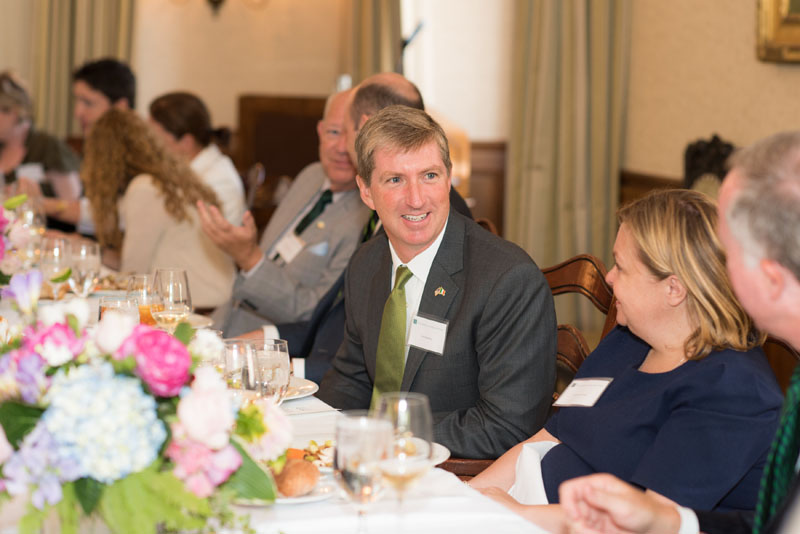 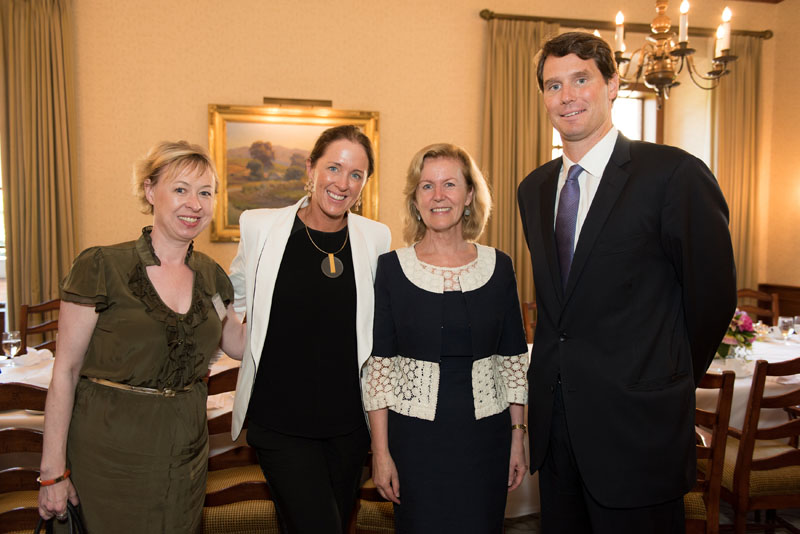 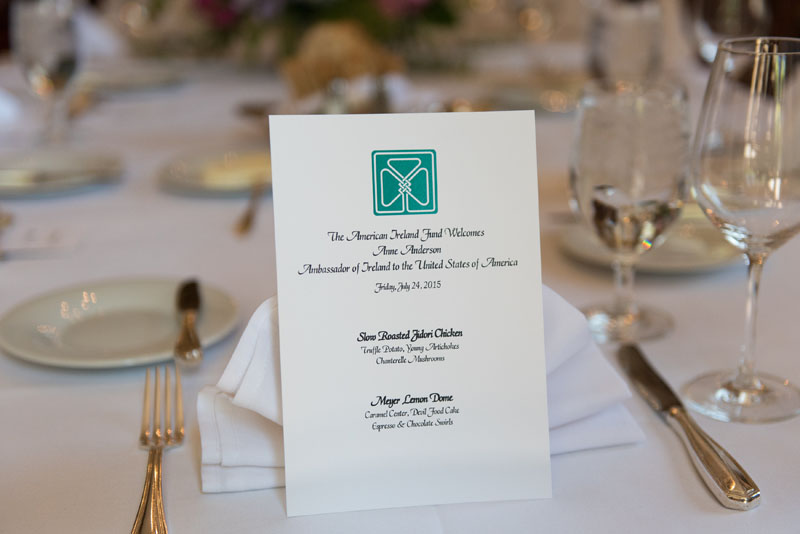 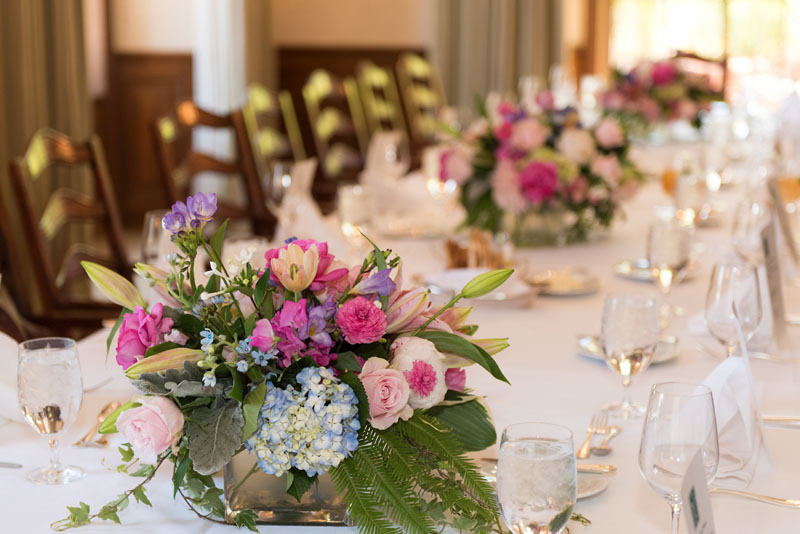 15 VIP table at the California Club