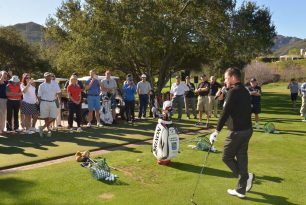 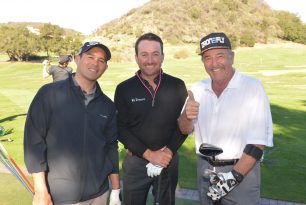 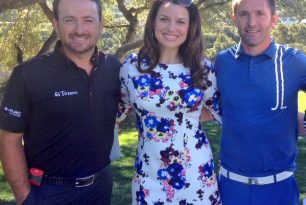 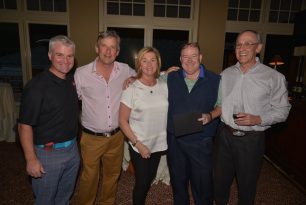 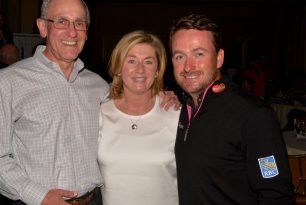 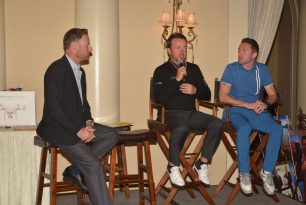 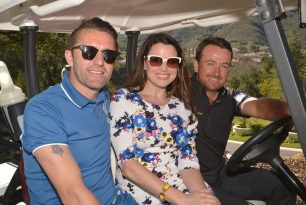 Supporters of the children’s hospital teed off alongside professional golfer Graeme McDowell and LA Galaxy Captain Robbie Keane, as well as a number of well-known stars including actor and former footballer Vinnie Jones and Canadian Ice hockey star Wayne Gretzky.

Marjorie Muldowney, West Coast Director of the American Ireland Fund, said “We’re delighted to be a part of this very exciting tournament in aid of CMRF. This is the kind of group that really resonates with our AIF audience, it’s about children – not just about transforming lives but also about saving lives. We’re in awe of what the folks at CRMF have done so we’re really delighted to partner with them on this program today.”

Mr. McDowell, a longtime supporter of the hospital, spoke of how the event came to be: “I’ve been involved with Crumlin Hospital and CMRF for 3 or 4 years and when I found out Robbie was based out here and also a big supporter of the hospital I started thinking could we do something on the West Coast. We wanted to do something difference so hence the day at Sherwood was born and we’re really excited to be here and be a part of it.”

Mr. Keane was in awe of the support that the event received: “Going to the hospital and seeing these kids is heartbreaking, if we can help in any way possible by doing this Golf day out, it’s amazing what sport can do and hopefully we can raise a lot of money. It’s amazing that a million miles away from Dublin, we’re in California and there are a lot of people here and Ireland is very special to them which you can see in the support today.”

Mr. Quinsey credited the success of events like these down to the hard work put in by all involved: “I think this just shows what’s possible, it shows when we get together for a great cause with great people and a lot of passion to help some of our country’s sickest children, we can inspire a lot of people to do great things.”

Mr. Coughlan spoke of how supportive and generous Irish Americans based in the U.S had been towards CRMF: “Irish people in the US respond phenomenally well because when you meet them at events such as this they’ve either gone to Crumlin themselves, their family members have attended Crumlin or their children have, so Crumlin is a very strong brand name. It’s events like this where Irish people and American Irish open up and raise phenomenal funds in the United States.”

All proceeds from the event went towards Our Lady’s Children’s Hospital in Crumlin and the National Children’s Research Centre in Dublin, Ireland. 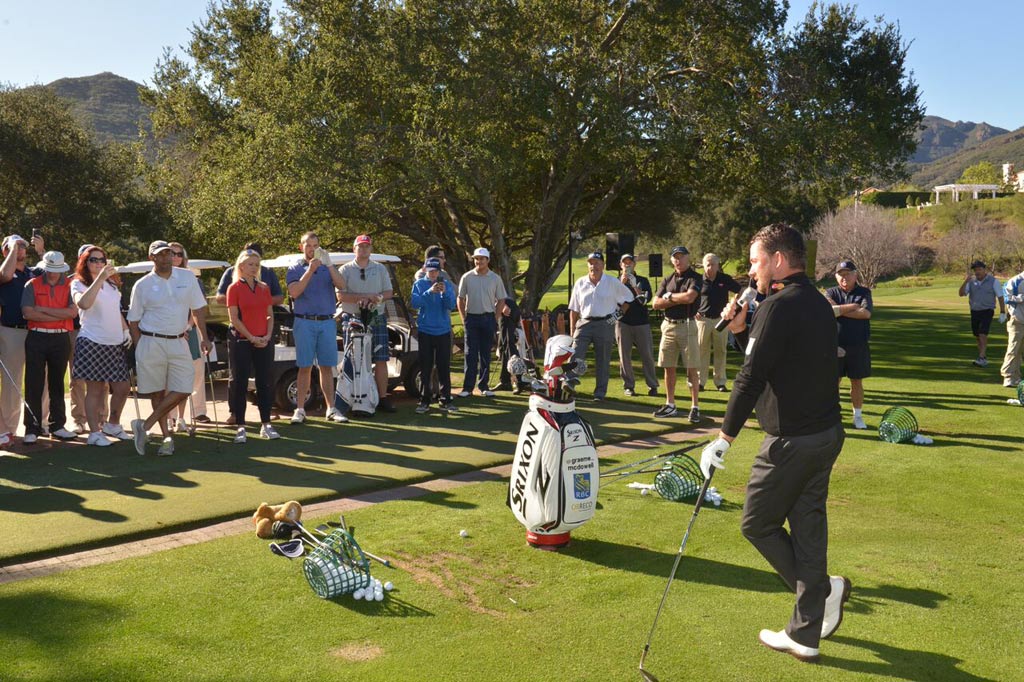 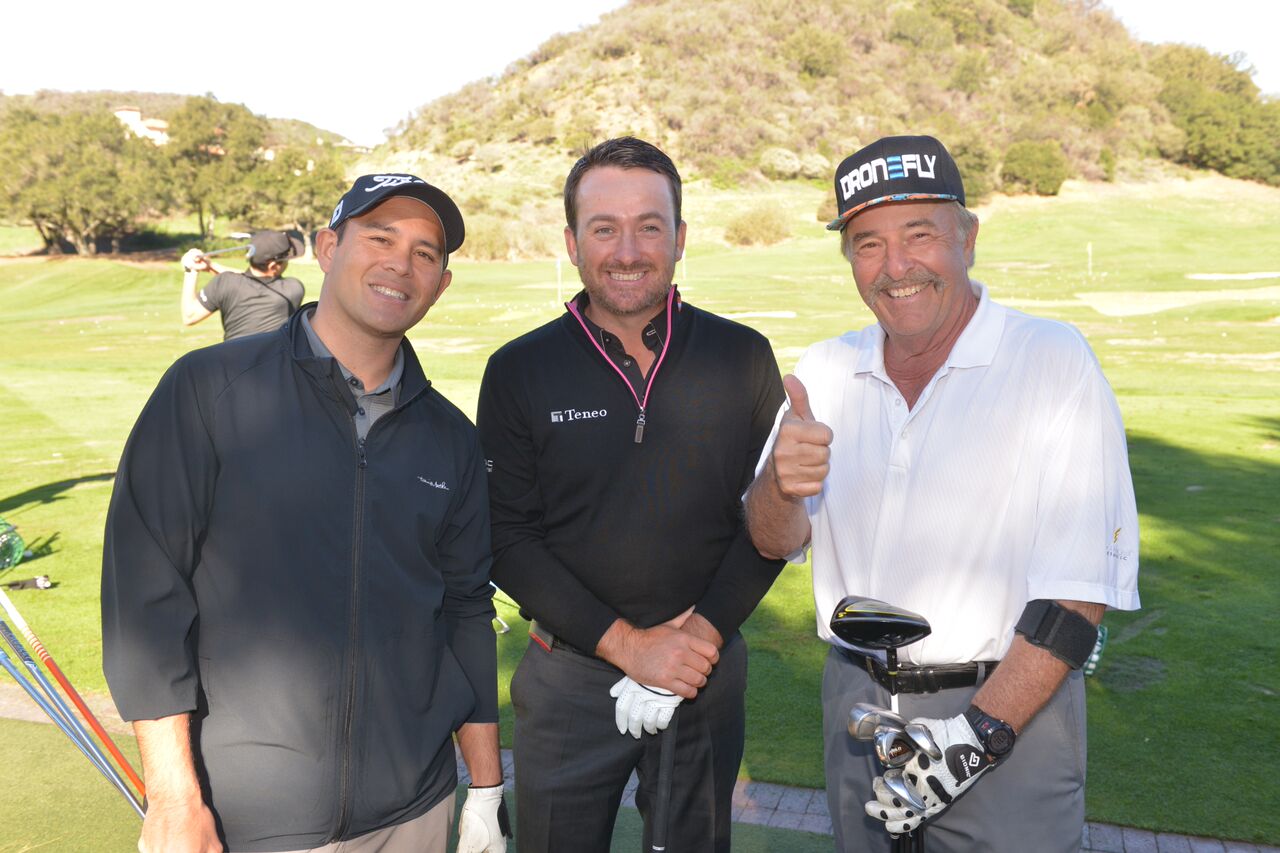 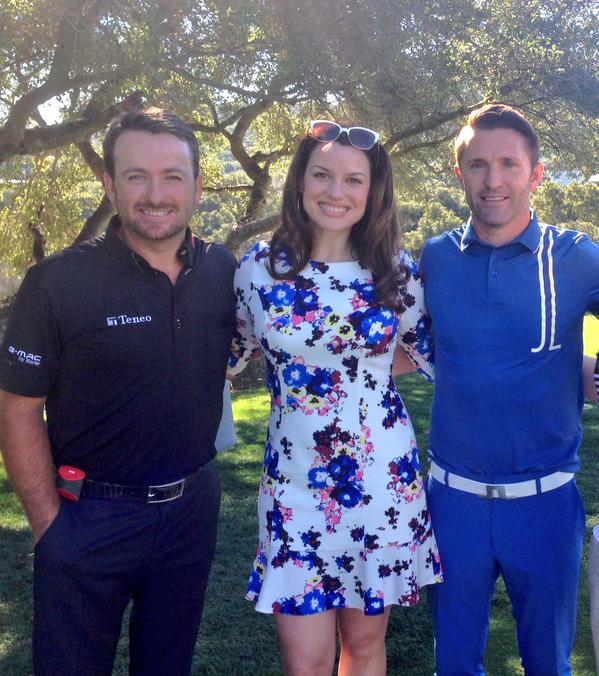 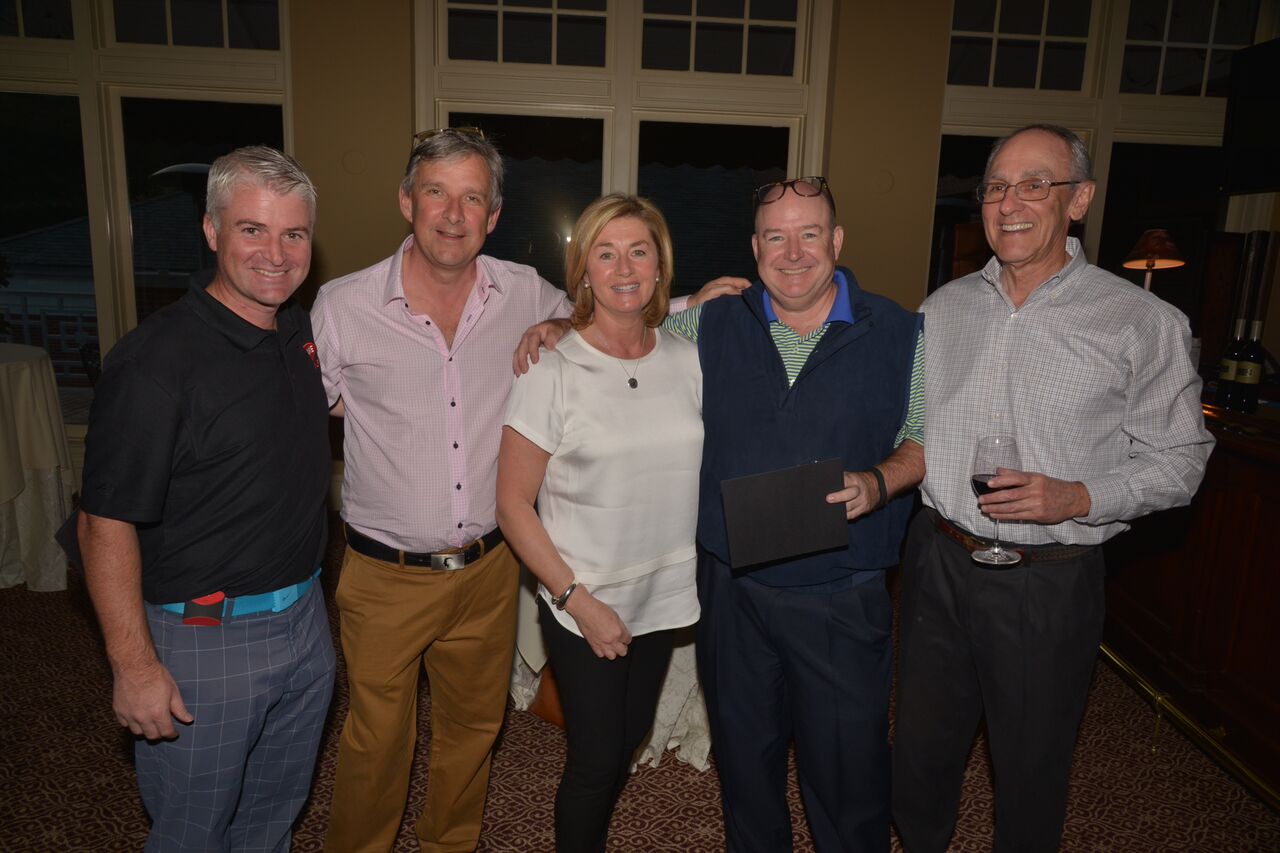 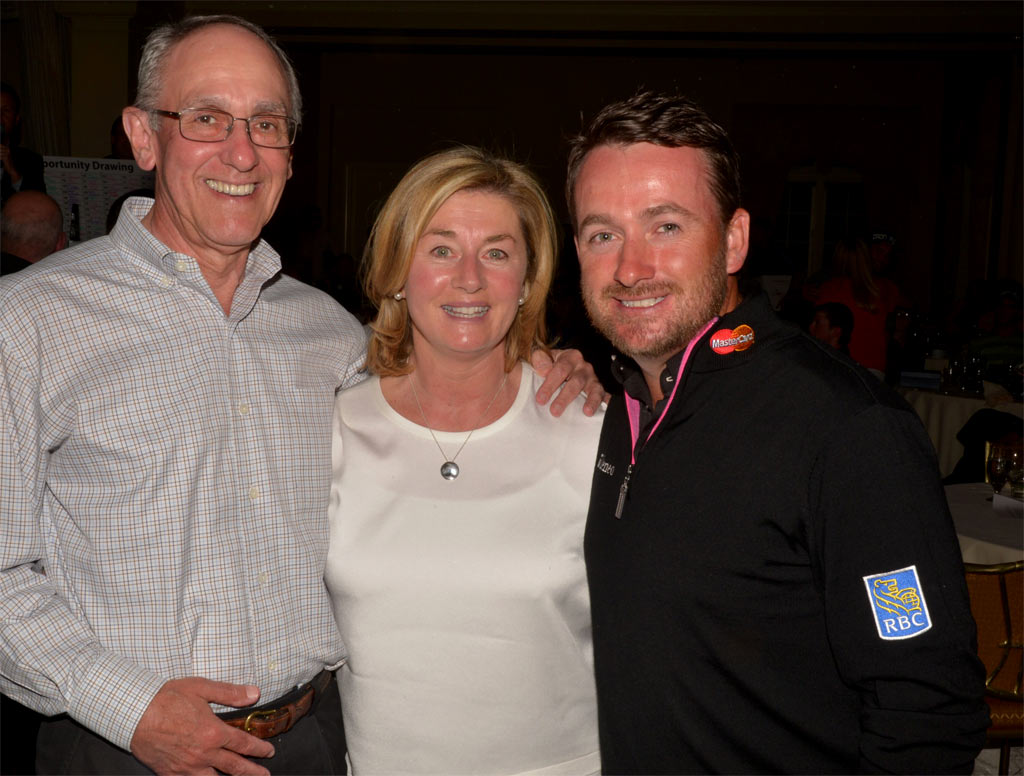 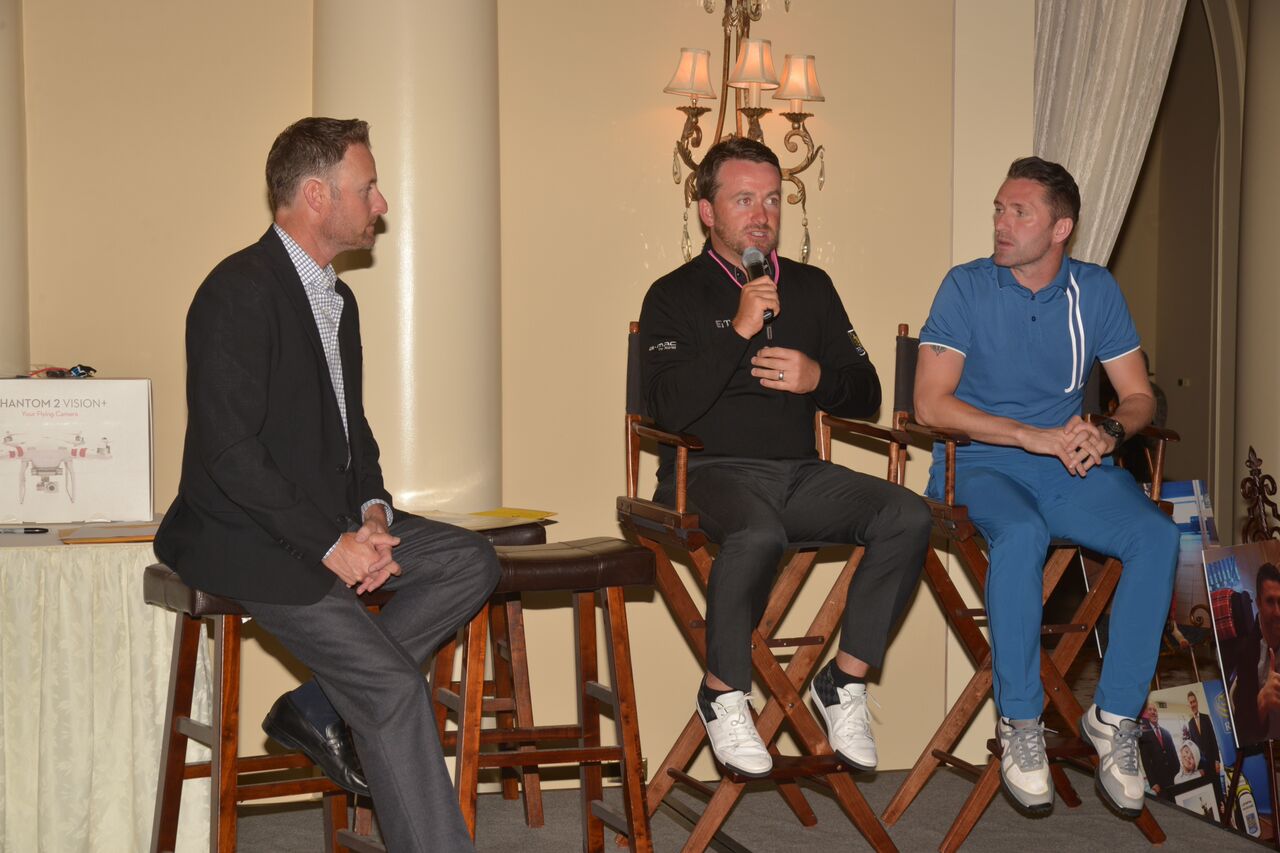 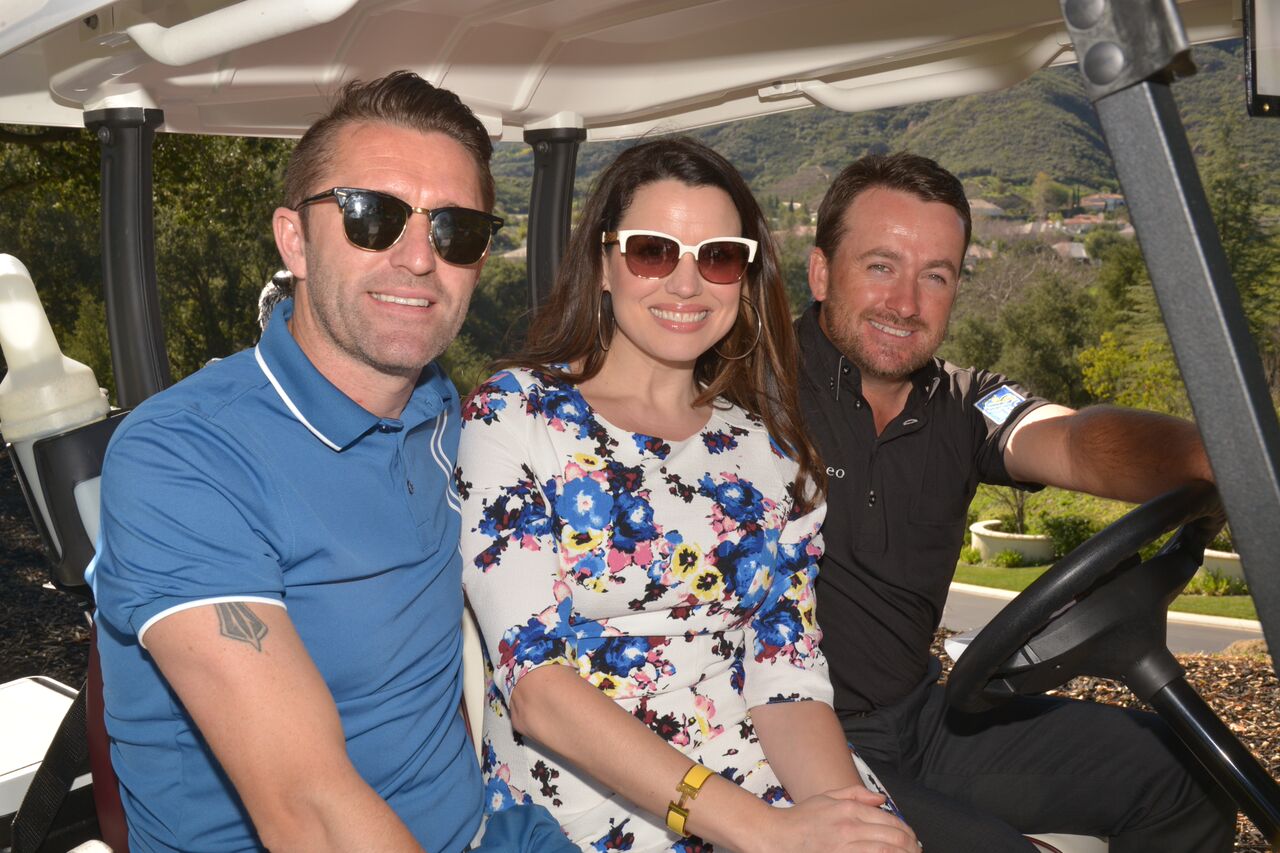