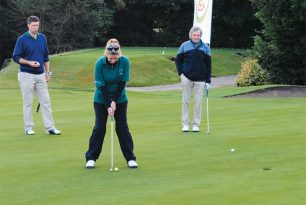 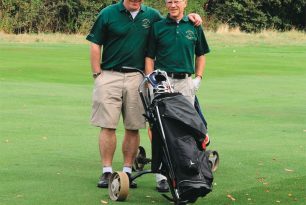 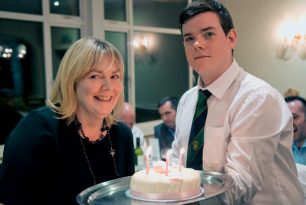 A first for The Ireland Fund of Great Britain was the Ryder Cup style golf competition in Ealing Golf Club. Breaking from the traditional golf day, we teamed up with The Lighthouse Club in a competitive day of golf.

Both teams were captained by football legends, with former international soccer stars Niall Quinn donning green as captain for IFGB and pat Jennings sporting blue as he led The Lighthouse Club. In the evening there was dinner and an auction conducted by Andy rogers, which included hospitality during Formula 1 at Silverstone, a helicopter ride over London and a table for 10 at Epsom Downs racecourse.

The Lighthouse Club beat the IFGB by a score of 1 and they took home the Christy O’Connor trophy. 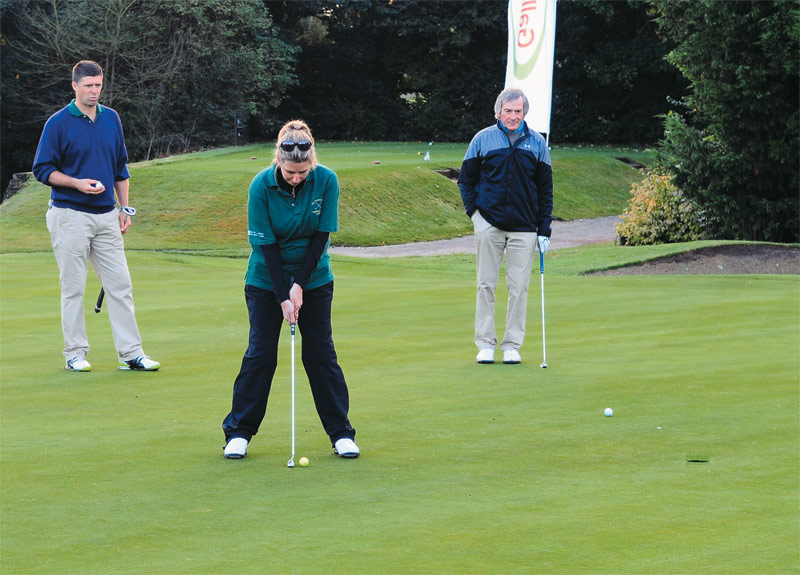 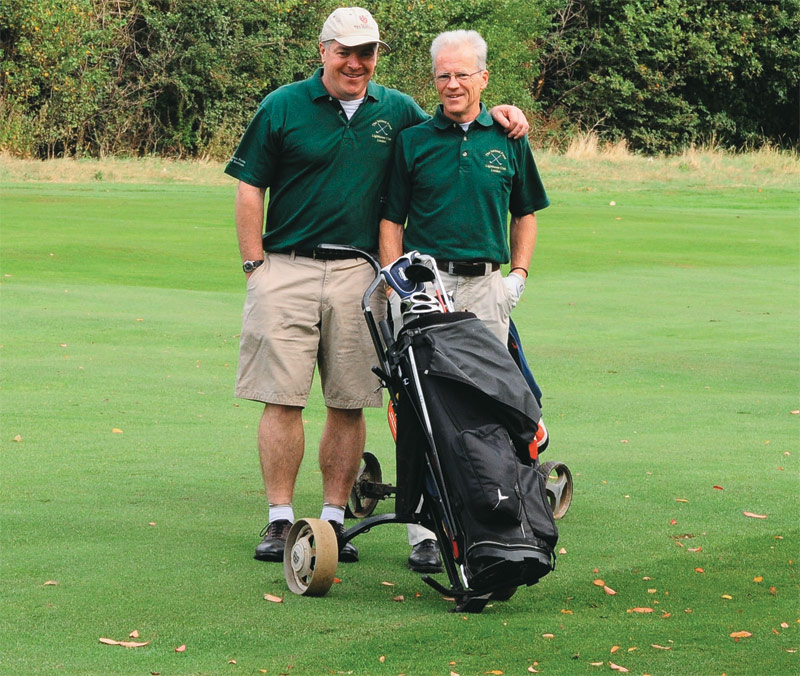 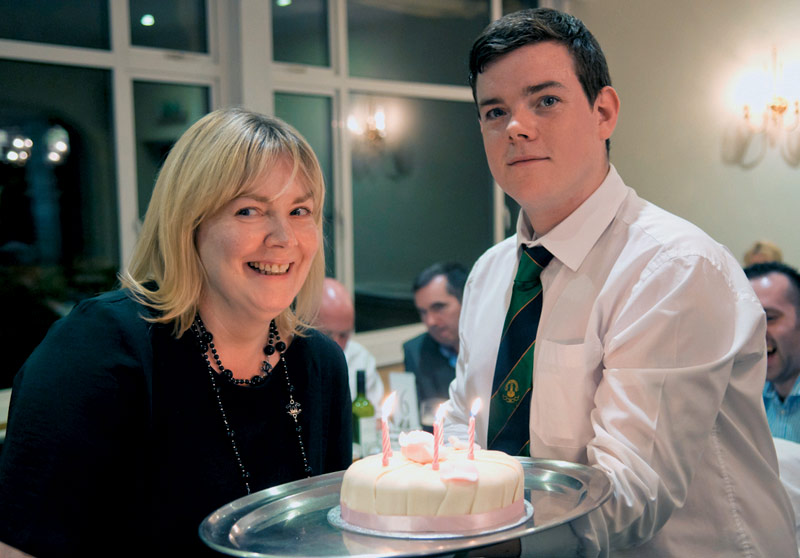