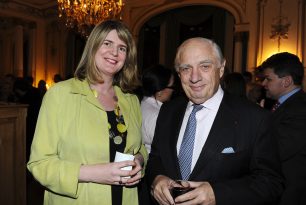 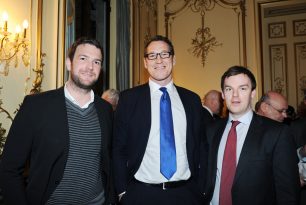 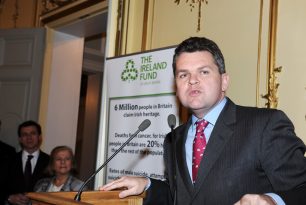 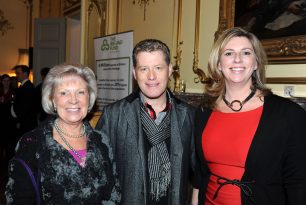 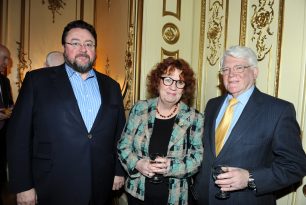 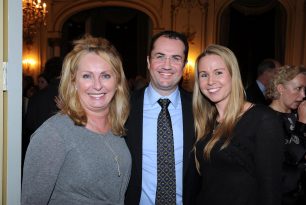 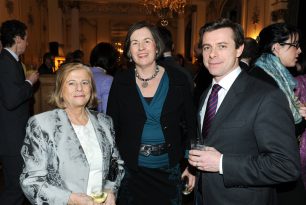 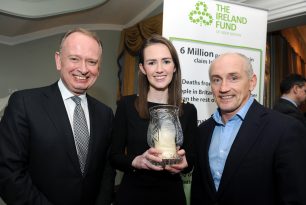 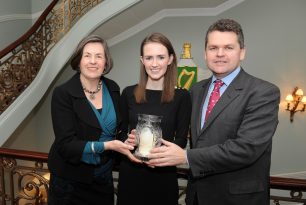 In the words of Co-chair Basil Geoghegan "Maeve O'Rourke has shown an outstanding and unique commitment to one cohort of the Forgotten Irish, the women of the Magdalene Laundries. She is a brilliant Irish lawyer, educated in UCD and Harvard Law School, including an appointment as Harvard Law School Global Human Rights Fellow.

The award to Maeve is for her work in documenting the testimony and advocating the cause of the Magdalenes. In helping to turn their stories into accurate, compelling and often devastating testimony, capable of assessment by the Government and the courts, she continues to push for justice for these women.

As a member of the diaspora, her dedication to helping Irish women of a different generation represents everything we support at the IFGB.

For the Ireland Funds, the success of Ireland must be measured by the pace set by the weak as well as the success of the strong. Maeve has embodied this attitude. We are delighted to recognise her work for the women of the Magdalene Laundries with the Forgotten Irish Award."

On accepting the award for her work on behalf of these women, and in light of the Magdalene Laundries report chaired by Senator McAleese (which was due in two weeks at the time of the speech), Maeve offered the following sentiment, 'This is not about finger pointing – it is about acknowledging that Irish society, state and church were in it together back then, when these women’s rights and freedom were denied and their dignity violated; but that we are all in it together again now, this time to say that we are sorry, that we will never let it happen again, and that what these women suffered will never be forgotten. '

The 'Forgotten Irish' award is presented annually to an individual or organisation in recognition of outstanding service to those who emigrated to the UK in the second half of the 20th century to escape hardship, marginalisation and all too often the abuse of international life.

The Forgotten Irish Campaign launched in 2007 by IFGB Patron Peter Sutherland and endorsed by President Mary McAleese, aims to raise significant awareness of, and funds for, the many elderly and vulnerable Irish people who migrated to Britain in the decades following WWII. 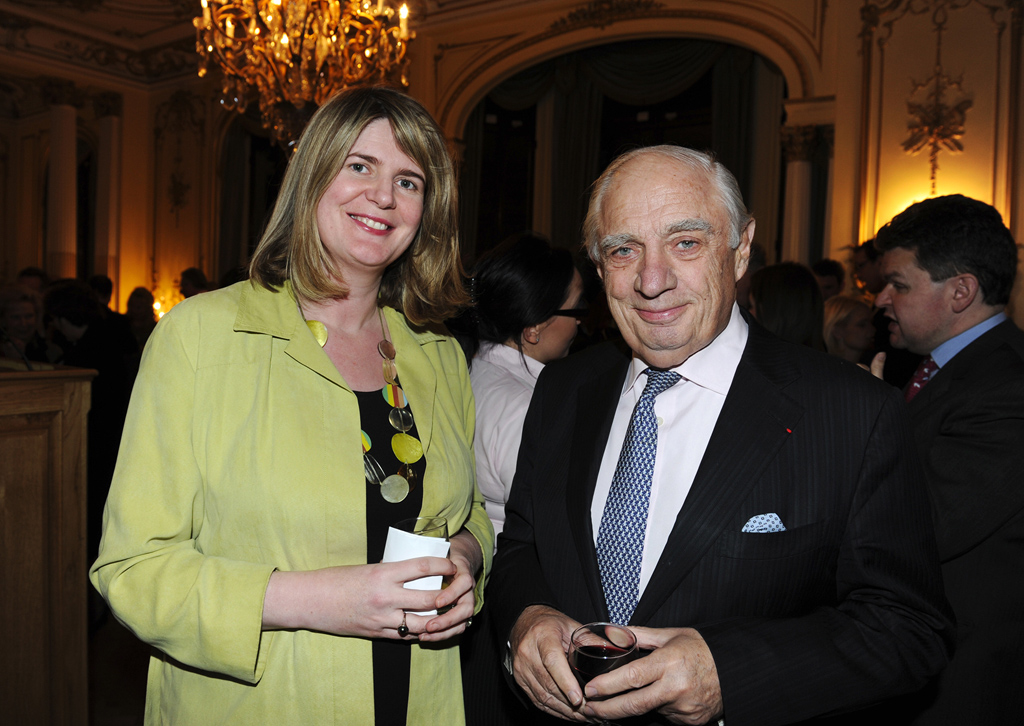 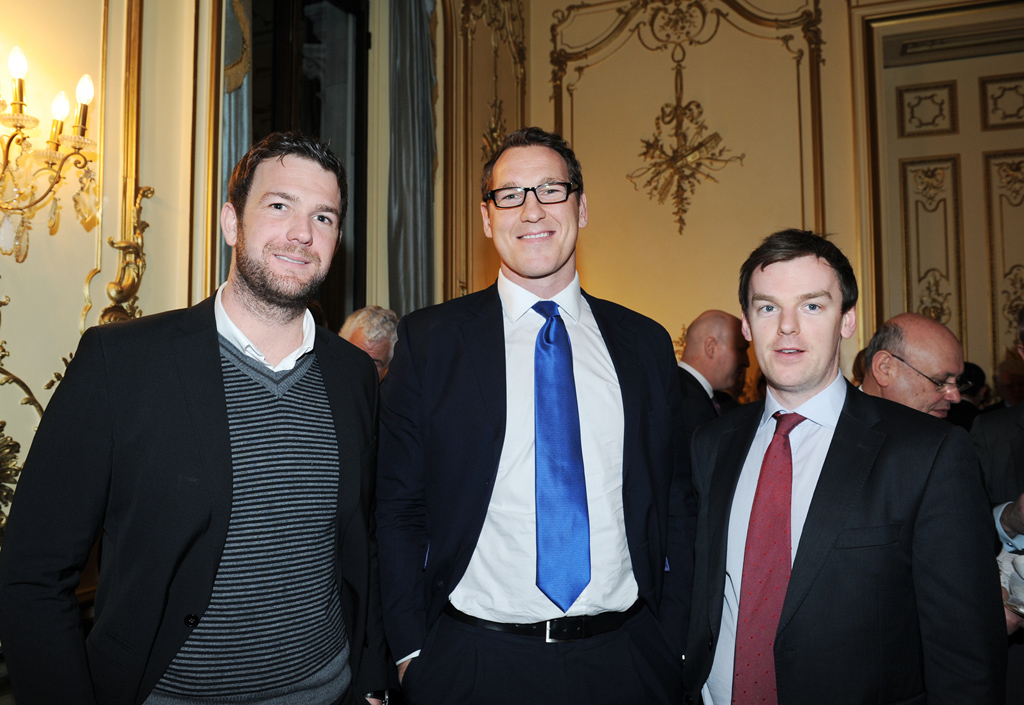 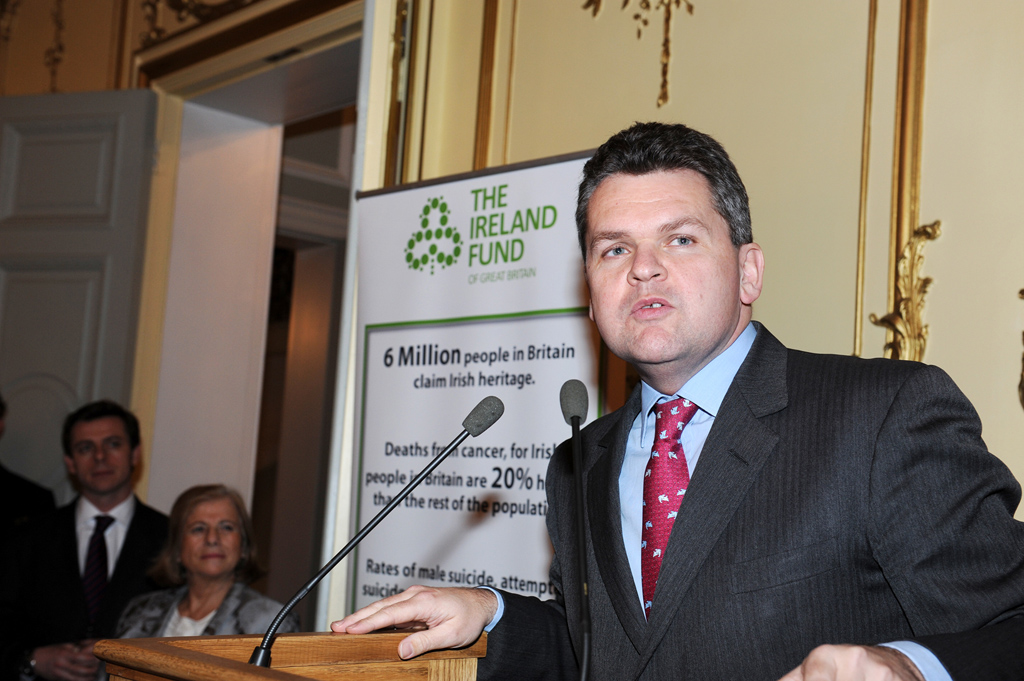 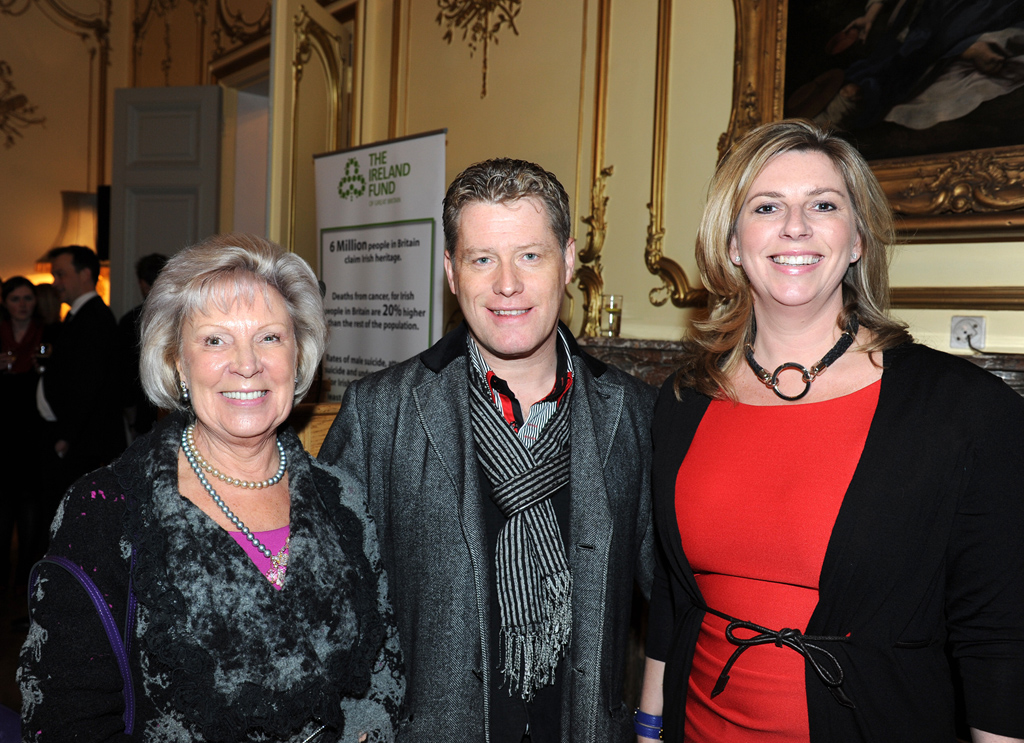 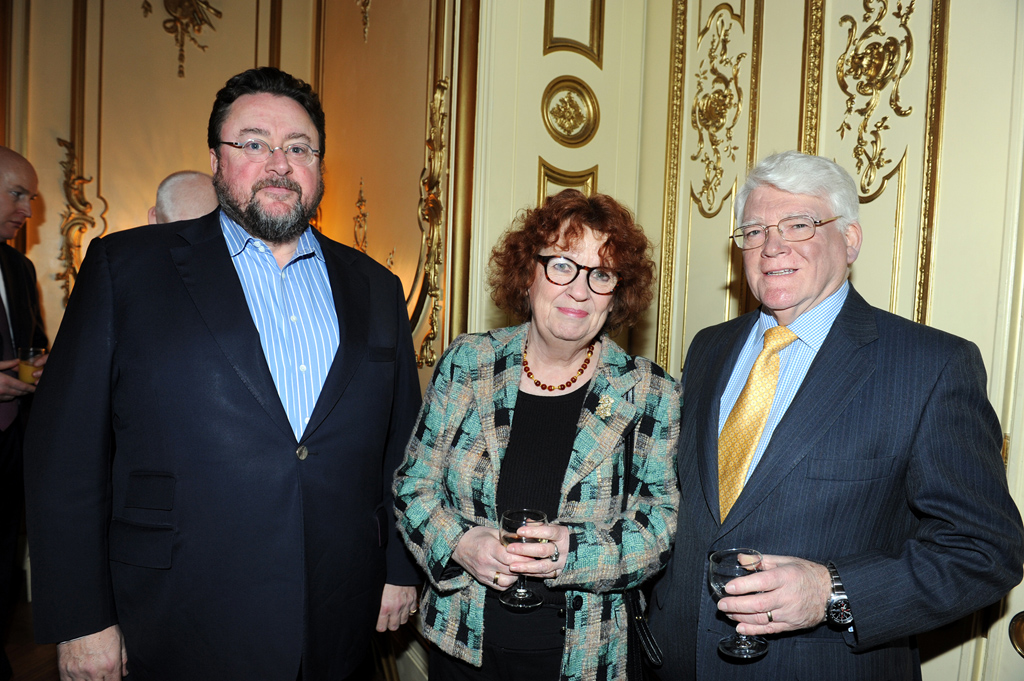 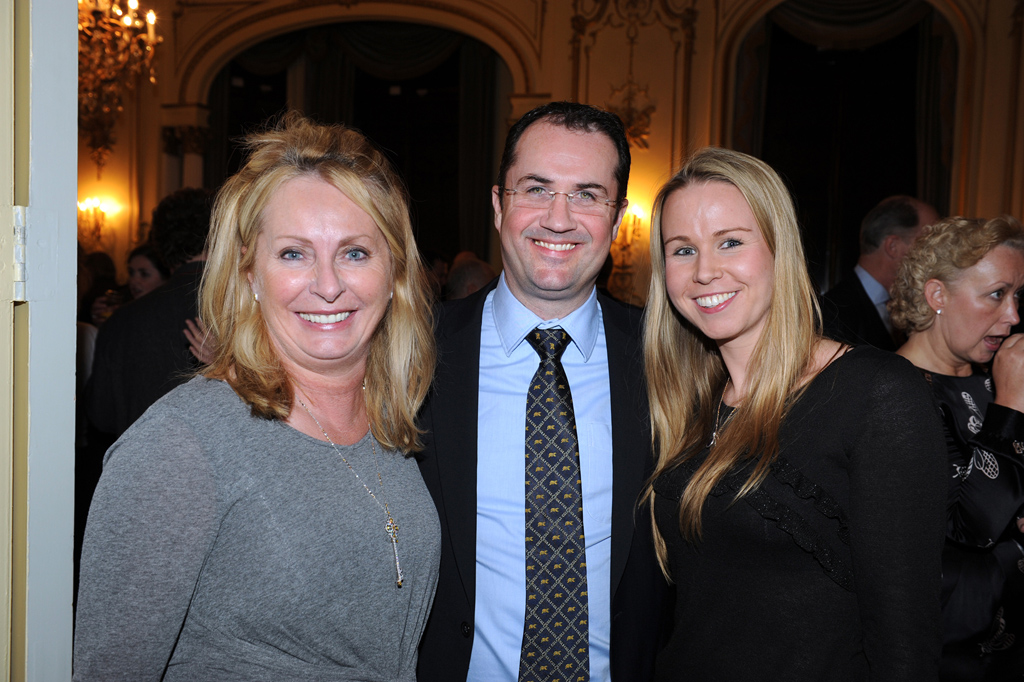 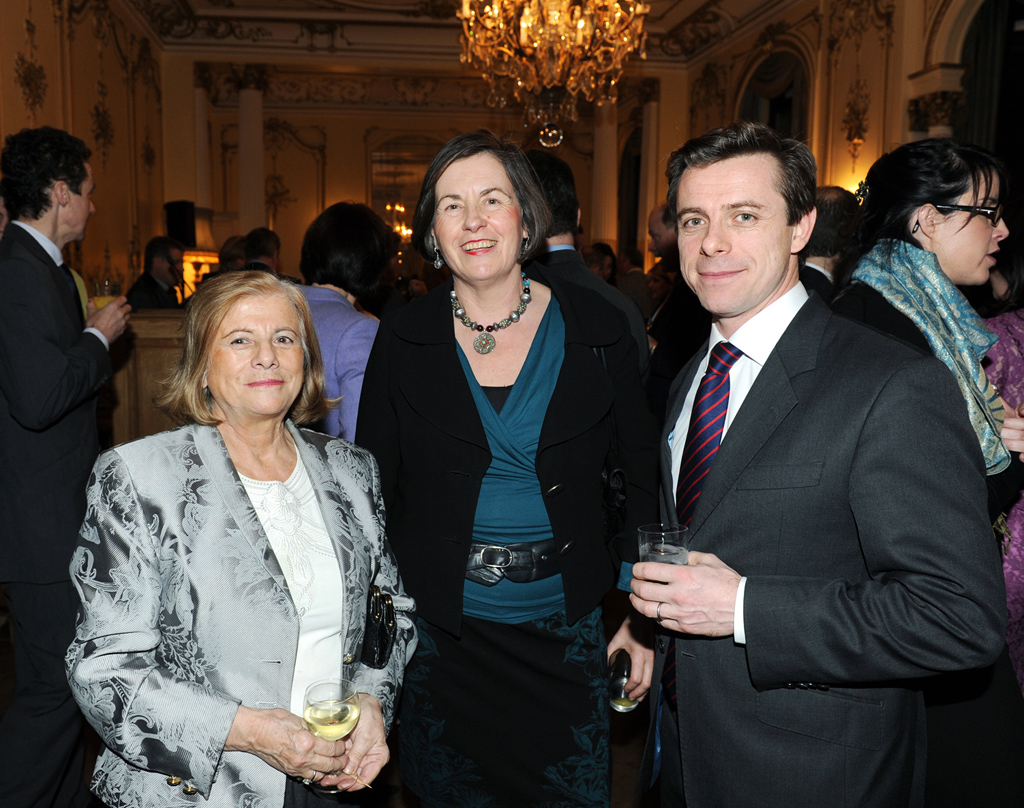 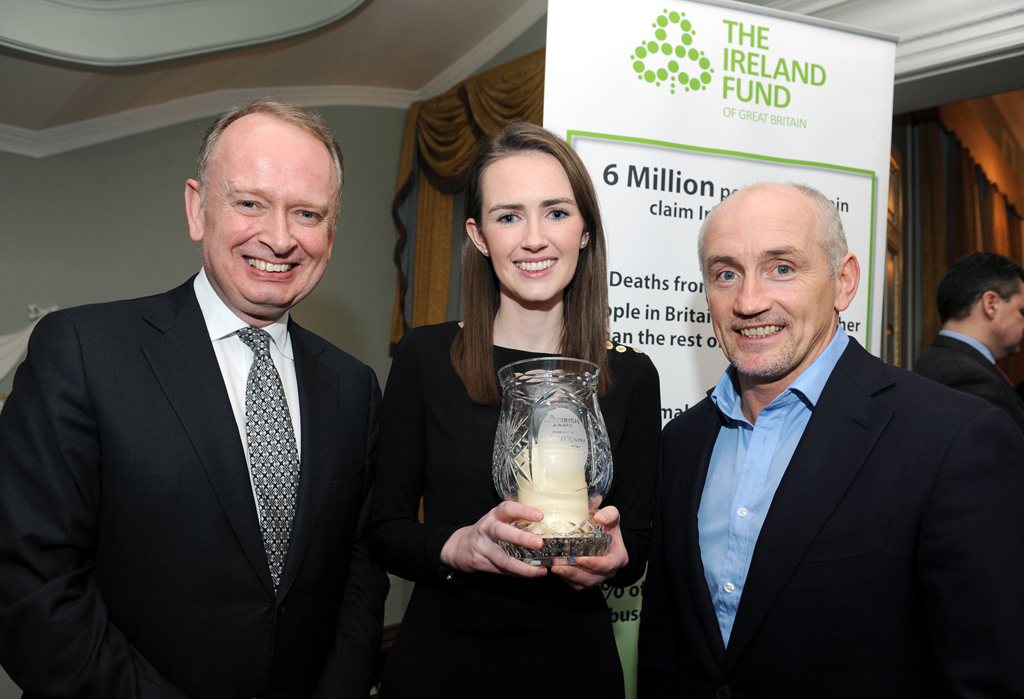 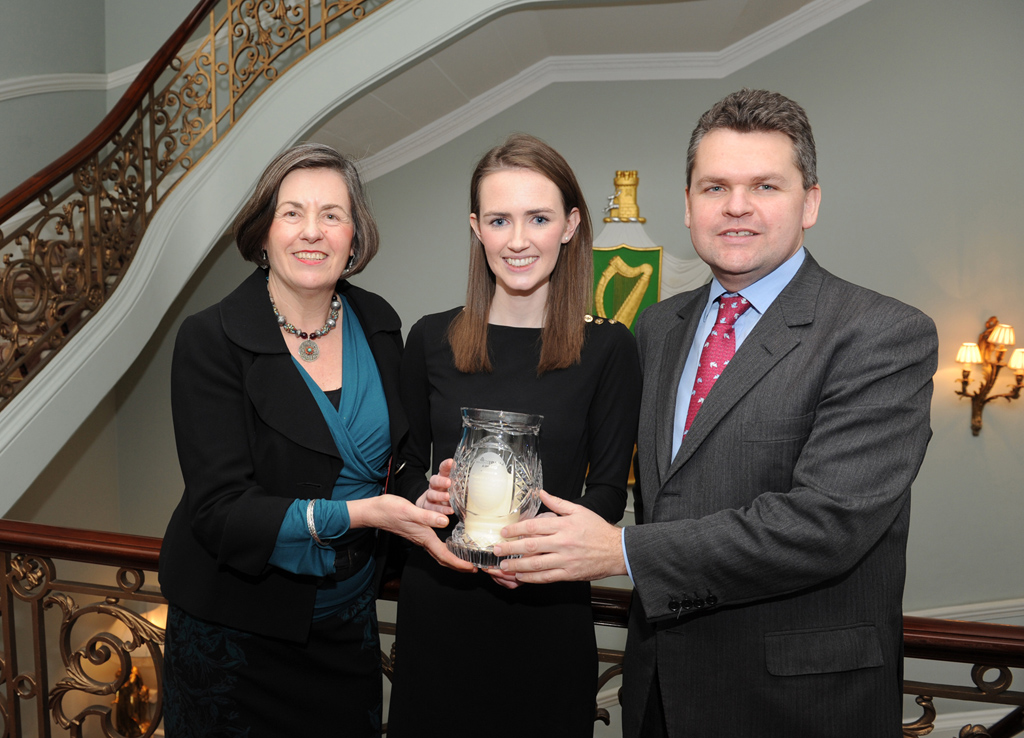