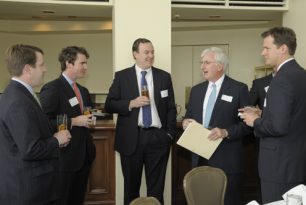 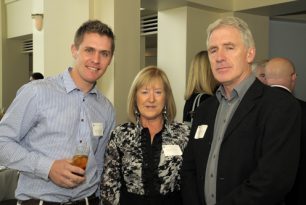 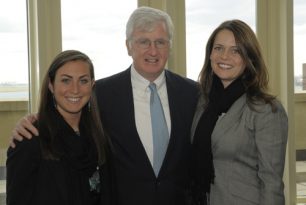 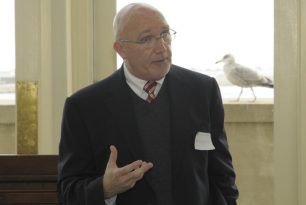 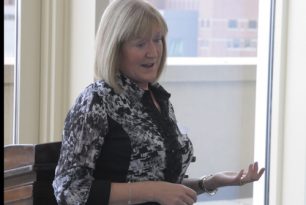 On November 19, 2010, the American Ireland Fund in Boston hosted an intimate Leadership Forum luncheon at the Boston Harbor Hotel Rotunda room. The luncheon was held the day after the Annual Boston Gala and the honored guest speakers were Jane McKenna, founder of the first children’s hospice in Ireland, the LauraLynn House and Honoree of the Boston Gala, and Revered Bill Shaw, Executive Director of The 174 Trust, a non-denominational organization in “The Lodge” section of North Belfast, which has been generously supported by the Fund for many years.

Executive Director Steve Greeley welcomed 30 supporters of The American Ireland Fund, including Dinner Committee Members as well as leading members of the Boston Young Leaders group. The guests listened as Reverend Shaw, a Protestant minister in the Shankhill area of Belfast, spoke first-hand about peace and reconciliation in Belfast and the progress that has been made and the challenges that are ahead. The 174 Trust is committed to the process of community development based on building relationships with local people, working together to identify and meet local needs. 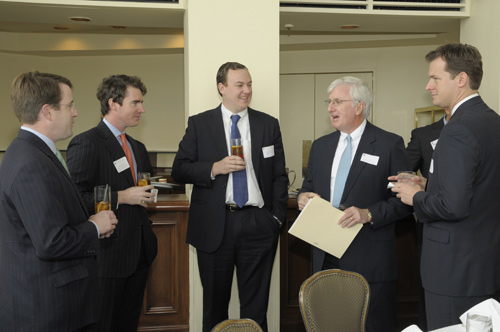 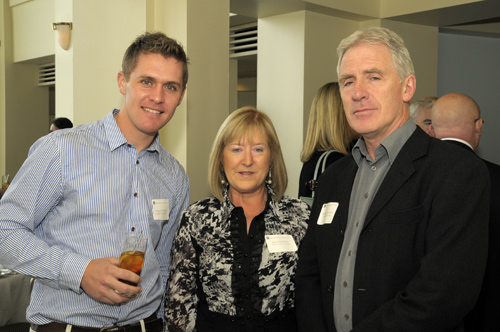 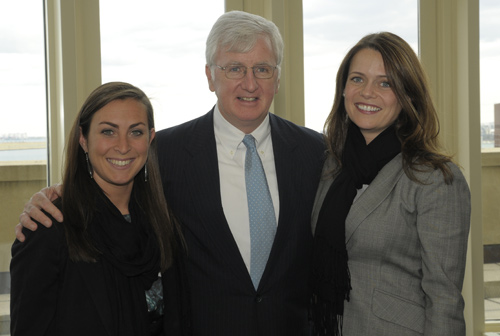 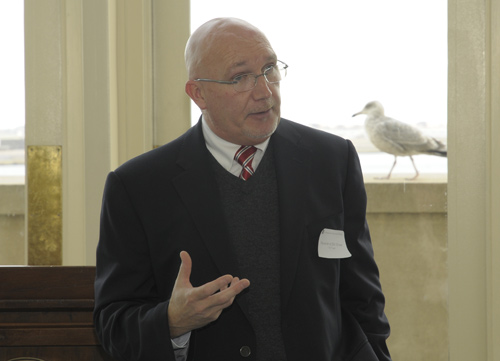 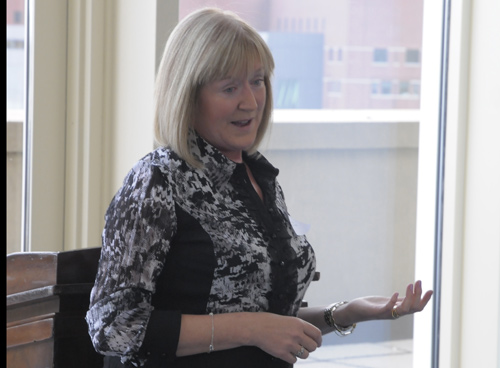