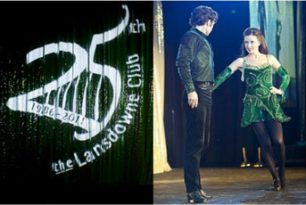 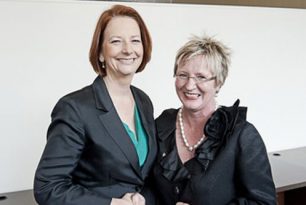 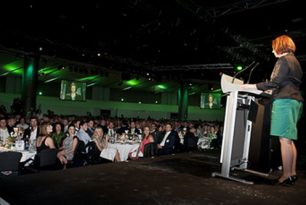 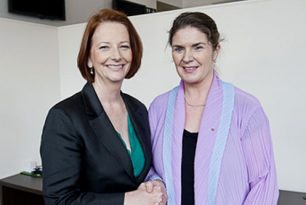 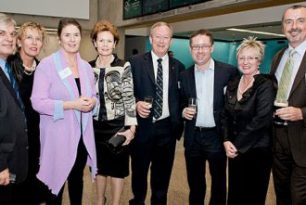 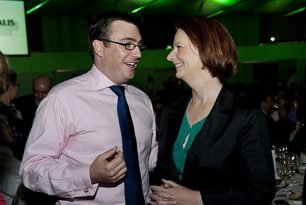 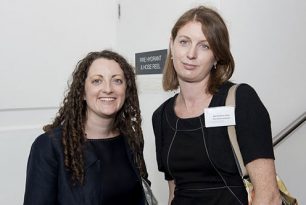 On Thursday, 17 March 2011, St Patrick’s Day marked the impressive celebrations for the 25th Anniversary of the founding of the Lansdowne Club, Australia’s Premier Irish Business Network. The Lansdowne Club was actually founded by Kingsley Aikins CBE. The Australian Ireland Fund Executive Director Teresa Keating is also Director and Secretary of the Club and Fund Treasurer Yvonne le Bas is the Deputy Chairman of the Club. This magnificent annual and incredibly popular lunch joyously honours the Patron Saint of Ireland, Saint Patrick as well as the Lansdowne Club's 25th Anniversary of staging what has now become the largest event of its type in the world.

Befitting the many friendships created by the unique Club over a quarter of a century it was a magnificent celebration which was attended by a number of distinguished guests and over 1,300 Lansdowne Club members, their families and friends. The event generated extensive media coverage nationally and internationally and has reached iconic status on the Australian Irish calendar.

The Club was indeed proud to this year have attending our lunch The Hon Julia Gillard MP, Prime Minister of Australia, The Hon. Kristina Keneally Premier of New South Wales, Mr. Tony Abbott, Leader of the Federal Opposition and Mr Barry O'Farrell Leader of the NSW Opposition as well as a number of famous faces from the media, arts, government and business communities. The Club was very pleased to welcome Ms. Frances Fitzgerald TD, Irish Minister for Children who had only been appointed one week ago and within a couple of days was on her way to Australia to represent the Irish Government at our celebrations.

The amazing entertainment at the lunch included the cast from ‘Riverdance’ who had the whole audience toe tapping away with an absolutely stunning performance, Luka Bloom who had the guests singing along with simply his beautiful voice & his incredible guitar playing and the legendary comedienne Brian Doyle who had everyone in side-splitting laughter! 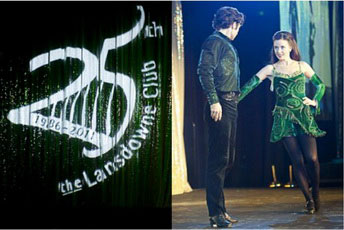 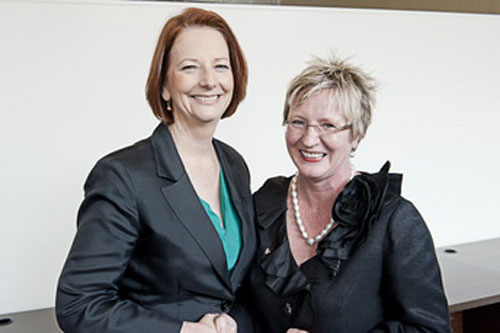 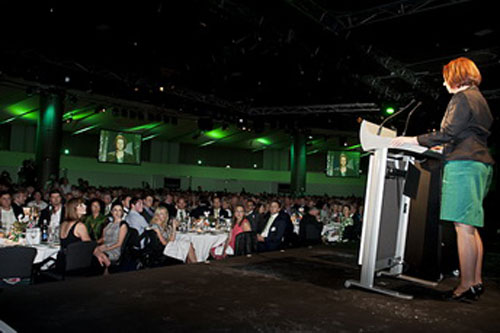 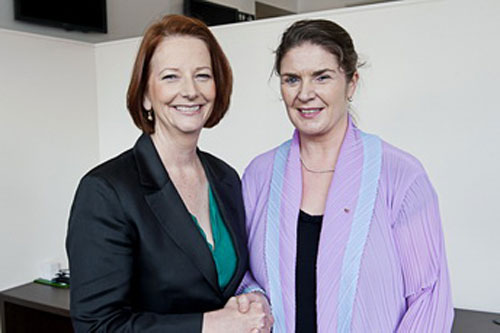 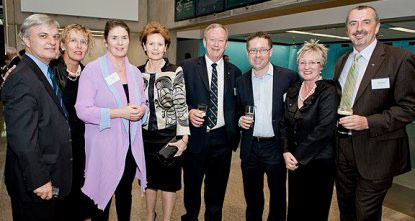 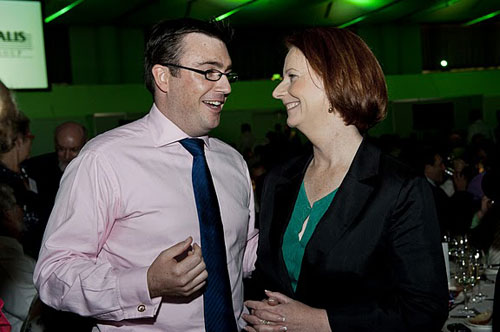 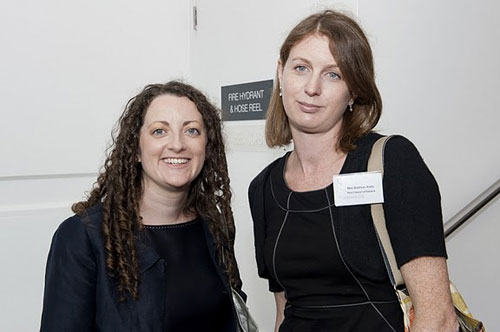