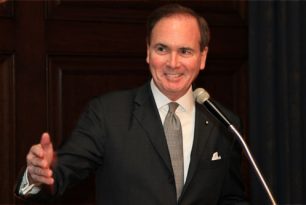 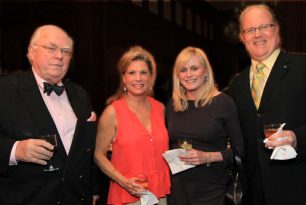 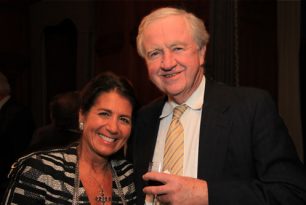 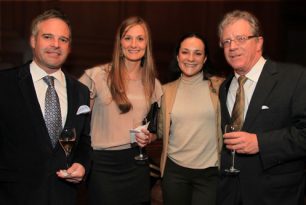 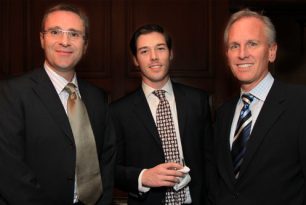 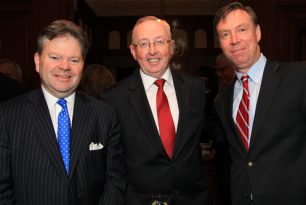 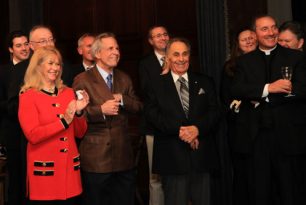 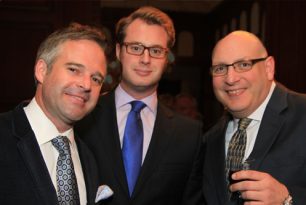 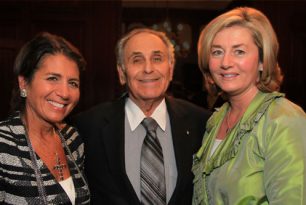 On Monday, February 14th, the Kickoff Party for the San Francisco Gala Dinner was held at a private club in the city. AIF Regional Director, Marjorie Muldowney, welcomed everyone and shared an update on the great success of The Promising Ireland Campaign which has raised $83m of its $100m goal.

As guests sipped champagne, the Royal Society Jazz Orchestra provided the musical backdrop in this beautiful setting. Kevin Starr spoke eloquently about the history of the Irish throughout the United States and the distinguishing characteristics unique to the Irish in each city. He made special reference to the role the Irish played in building San Francisco and the contribution the White family made to that development. Kevin White talked about his admiration for his Irish ancestors, particularly his great-grandfather Timothy John White from Co. Meath, who arrived in the city in 1858 and went on the form the White Coal Company. This ultimately became the White Land Company and that name is still in use as the parent company of Kevin White's very successful real estate business. Kevin was invested into the Sovereign Military Order of Malta, Western Association U.S.A. in 1998. He was awarded the Cross of Commander “al Merito Melitense” from Order of Malta in 2010. Kevin established the Western Association Summer Youth Pilgrimage to Lourdes in 2009, and he and Mary continue to lead that annual pilgrimage.

The American Ireland Fund is delighted to present Kevin White with The 2012 Distinguished Leadership Award. 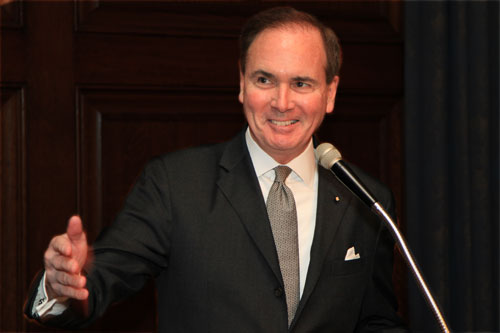 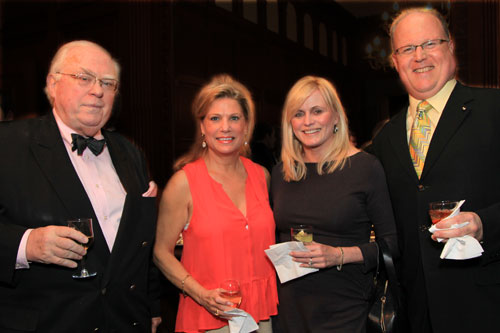 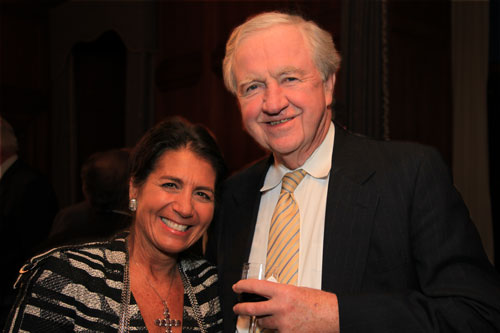 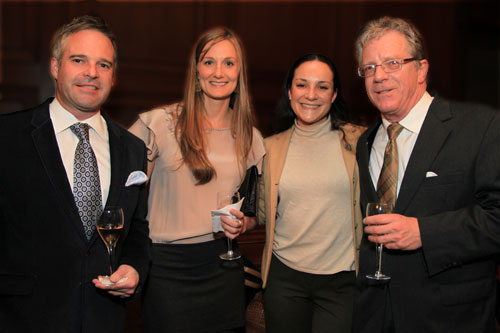 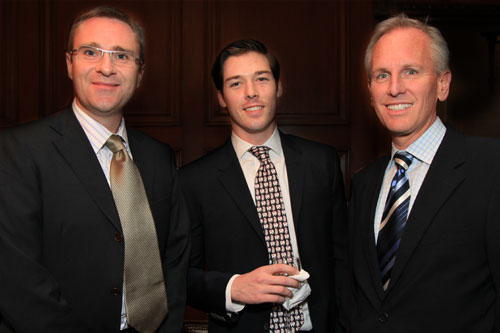 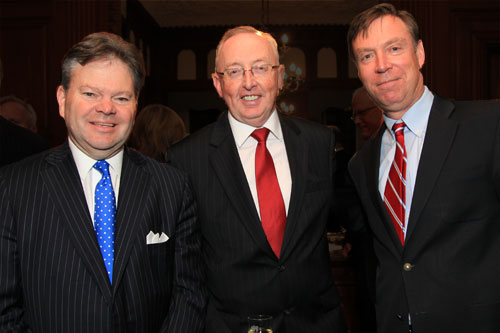 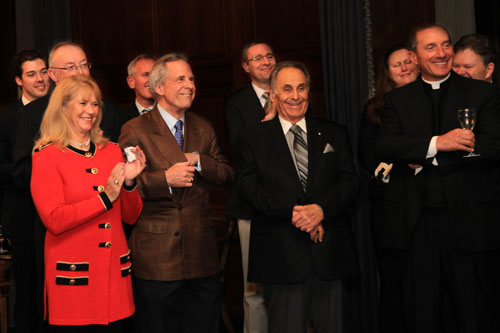 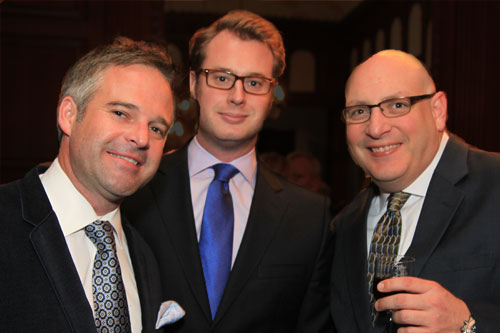