Ireland’s Tánaiste meets the Board 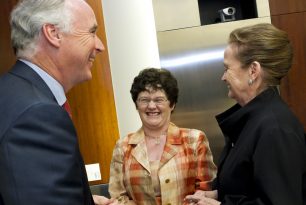 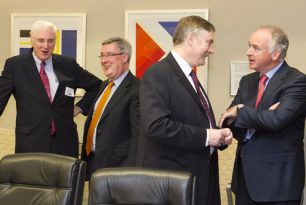 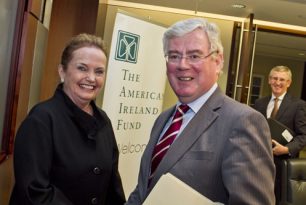 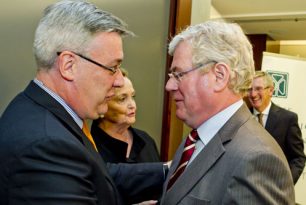 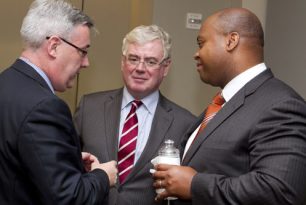 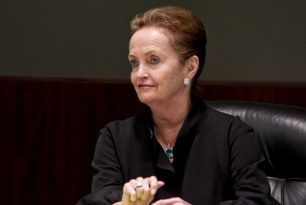 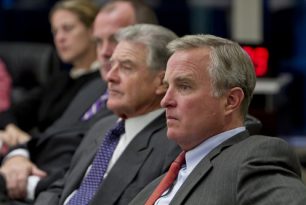 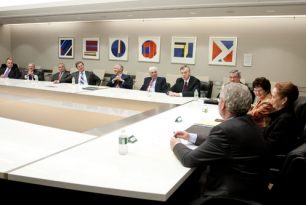 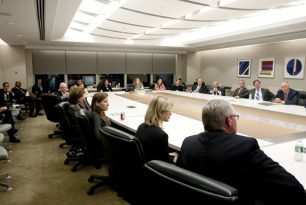 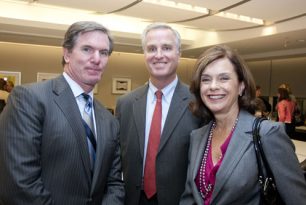 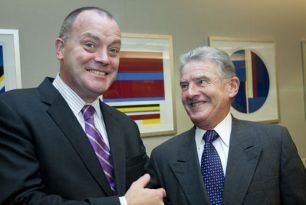 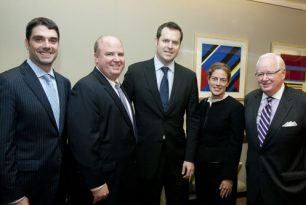 Ireland’s Tánaiste (Deputy Prime Minister) and Minister for Foreign
Affairs and Trade, Eamon Gilmore met with the Board of The American
Ireland Fund and key Young Leaders during his recent visit to New York
representing Ireland at the UN General Assembly.

The Tánaiste spoke of how much progress
Ireland has made in reforming its public finances and restoring its
fortunes.  He pointed out that growth has returned and that the
investment community was showing confidence in Ireland, not least
through the private investment in Bank of Ireland, participated in by
Fund supporter Wilbur Ross.

The Tánaiste praised the work of The
American Ireland Fund in delivering real help to those in great
difficulty across Ireland during this phase.  He also expressed his
gratitude for the Fund’s longstanding support of peace and
reconciliation in Northern Ireland.  The Tánaiste said that he was
focused on ensuring that the Ireland that emerges from this crisis
would be fairer, more inclusive and more stable than before.  The Board
members and Young Leaders greatly appreciated the Tánaiste’s
openness.. 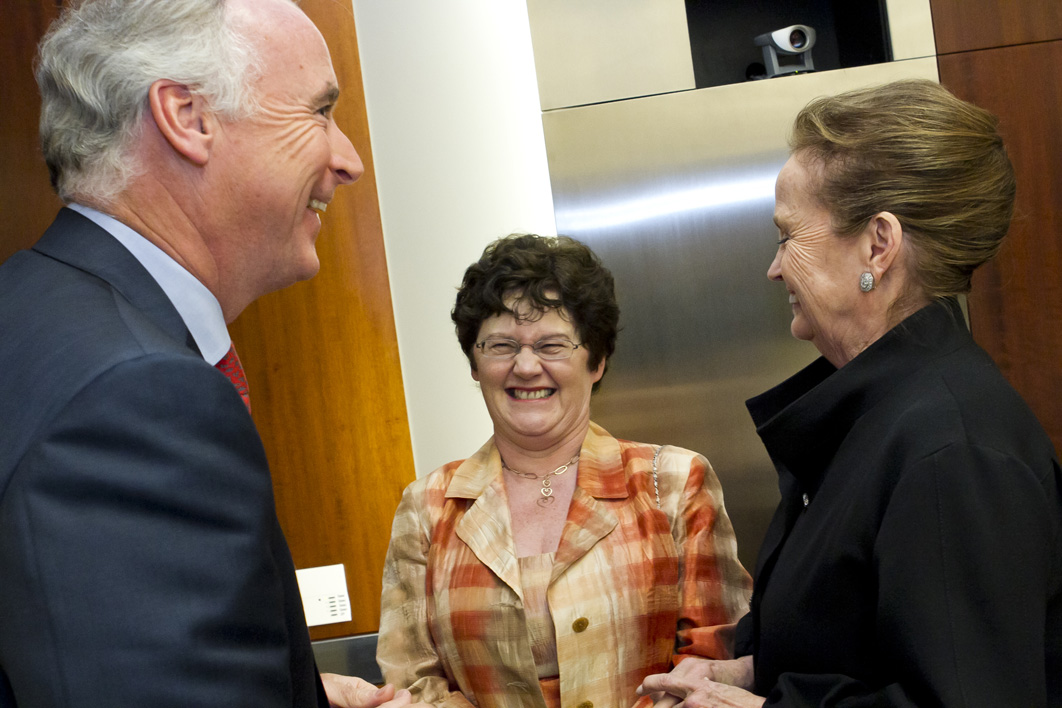 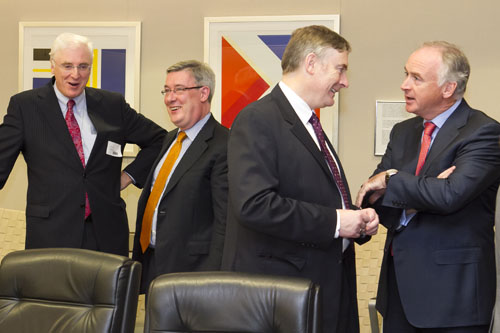 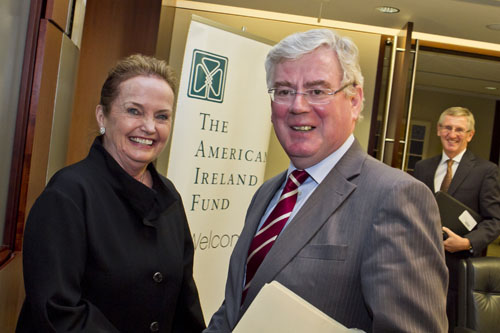 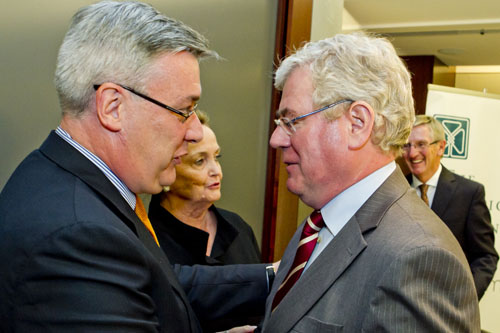 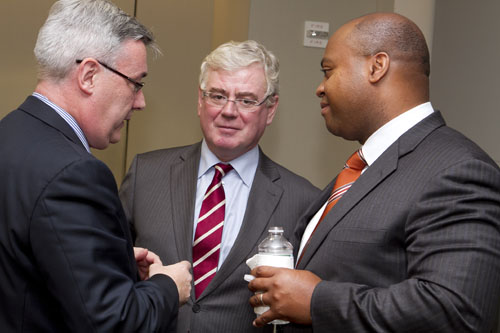 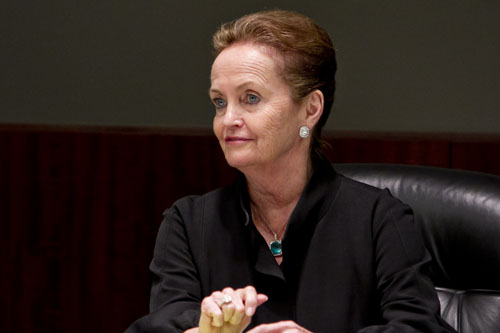 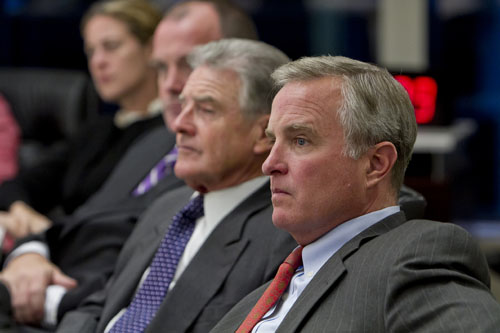 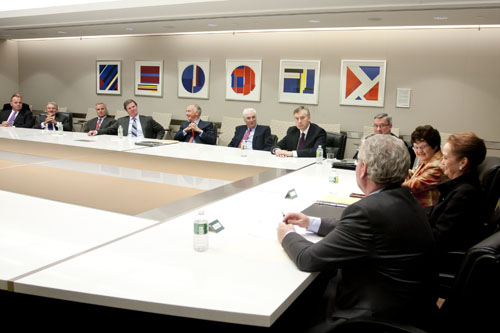 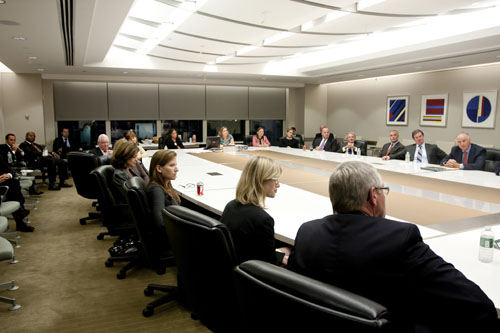 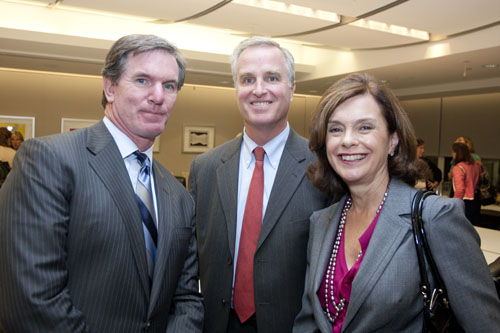 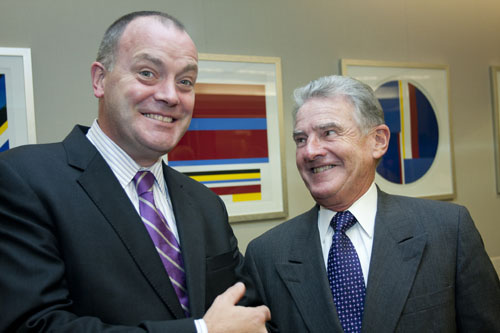 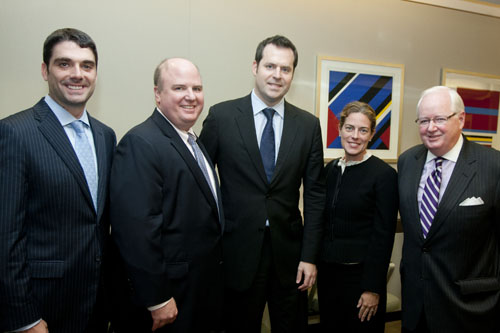