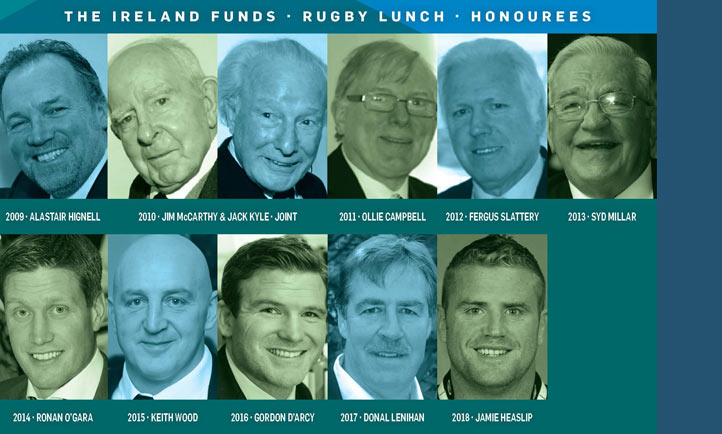 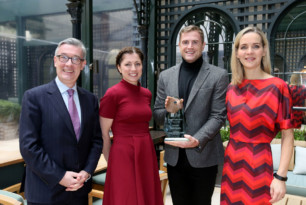 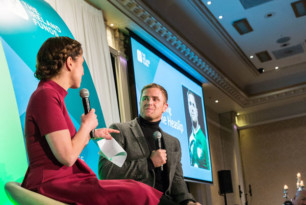 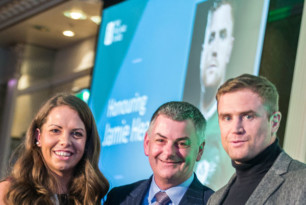 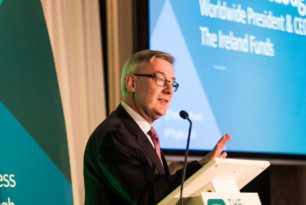 Director Ireland, Caitriona Fottrell, welcomed guests and thanked them for their support, acknowledging that many guests in the room had attended all ten Rugby Lunches. Worldwide President and CEO of The Ireland Funds, Kieran McLoughlin, gave an update on The Ireland Funds’ activities over the past 12 months and thanked those gathered for their great philanthropic support.

RTE Broadcaster Joanne Cantwell, emceed the event and conducted an interview with the honouree Jamie Heaslip who has seen it all in the world of Rugby including  3 Heineken Cups with Leinster, Grand Slam success with Ireland and a tour with the British & Irish Lions in 2009.

Special thanks to all our lunch Partners: Land Rover Ireland, AIB Wholesale Institutional and Corporate Banking and Brandes Investment Partners and guests for their wonderful support. 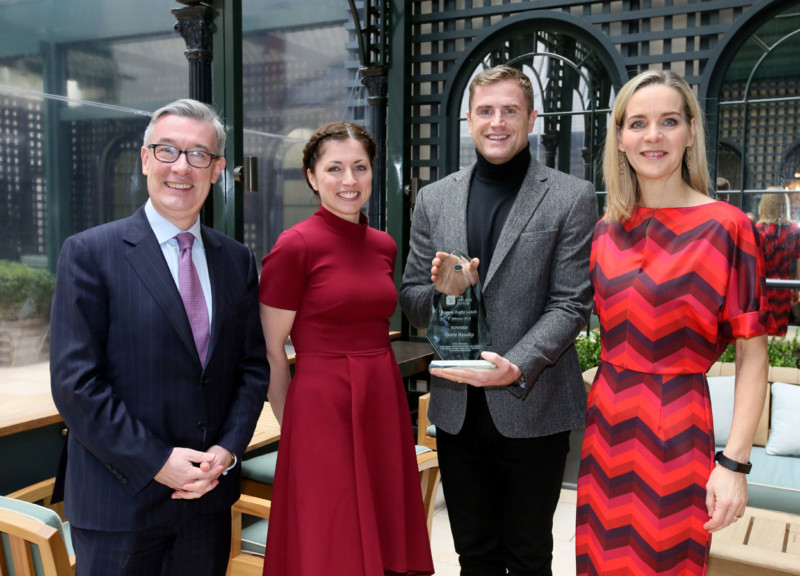 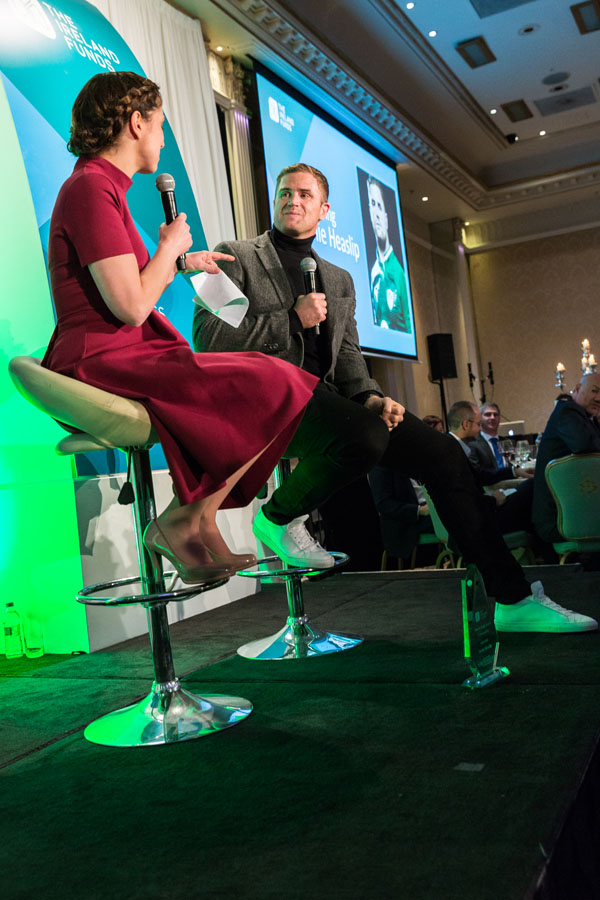 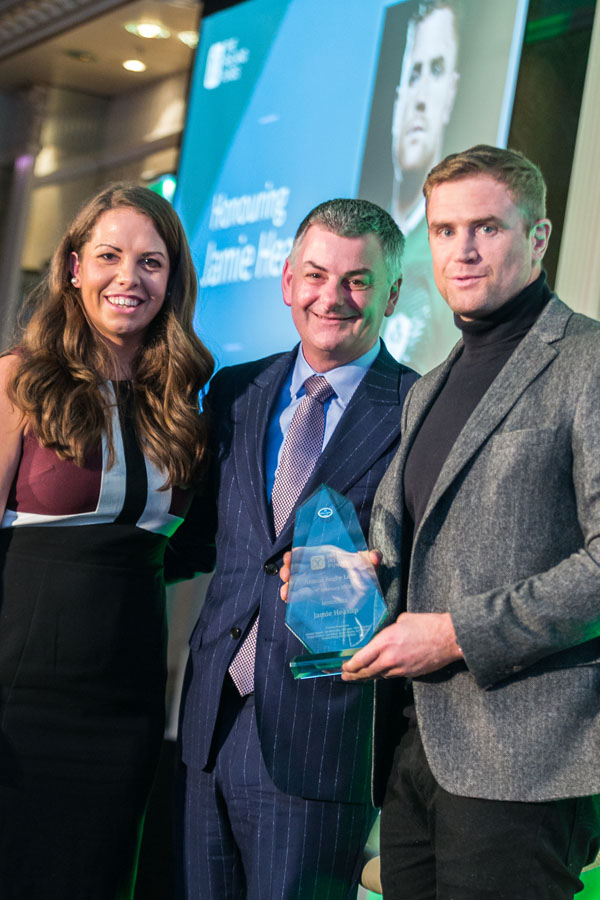 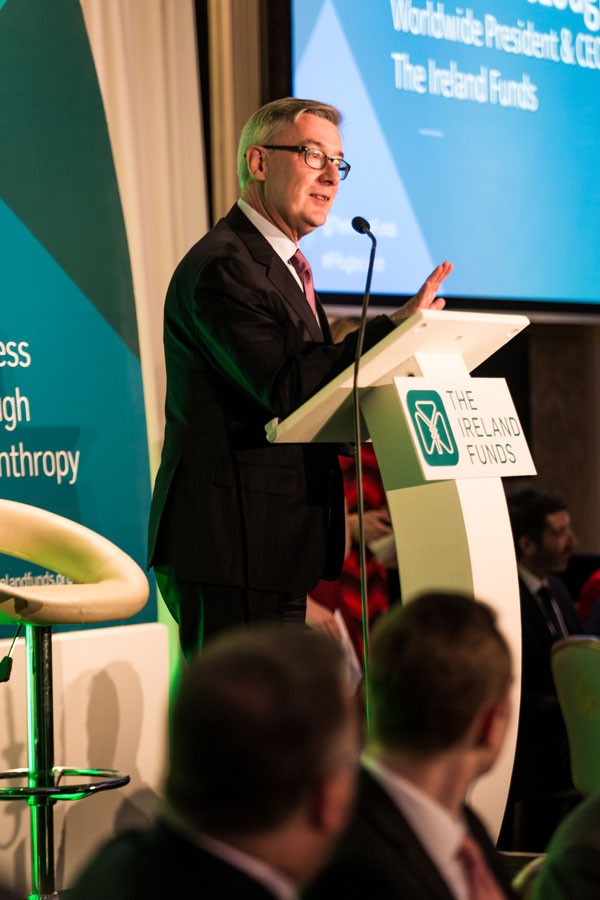