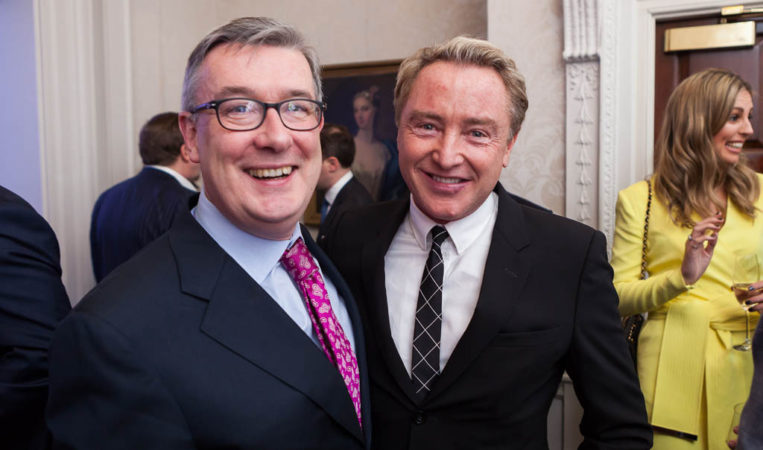 Ireland Funds Director, Caitriona Fottrell opened the event welcoming guests nd introduced President and  CEO of The Worldwide Ireland Funds, Kieran McLoughlin who announced that $226 million has been raised to support the work of over 900 outstanding Irish not for profits over the past 7 years. Kieran introduced Rosaleen Molloy, from Music Generation, who gave a brief overview of the work of Music Generation and highlighted the difference the support U2 and The Ireland Funds have made to 100s of lives around the country.

Thanks to all our sponsors and guests for their wonderful support.