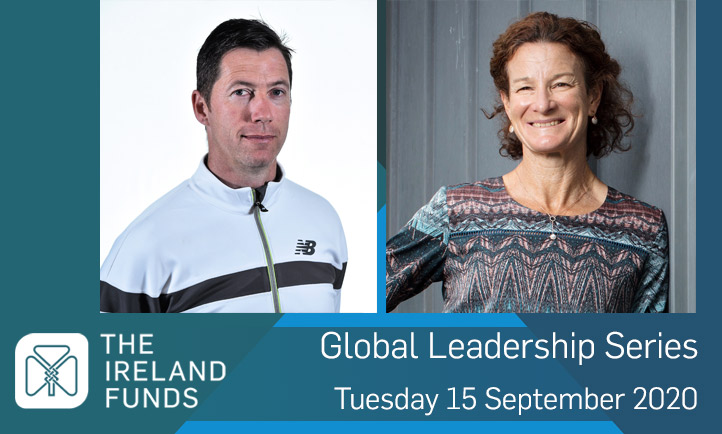 Olympians Sonia O’Sullivan and David Matthews joined us on Tuesday 15 September 2020 for a lively and insightful Global Leadership Series where they touched on their stellar careers and gave us pointers that make running #YLGlobal5k at any stage of life sound achievable! Thanks to AIB for their support. 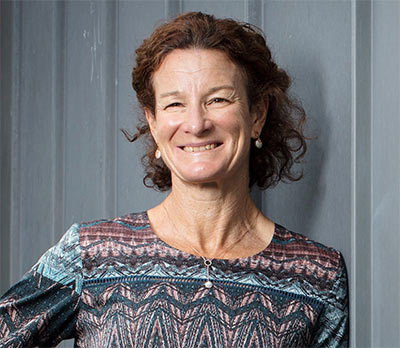 Former World Champion and Olympian, Sonia O’Sullivan is one of Ireland’s most successful athletes and undoubtedly one of the greatest Irish sports people ever.

Born in Cobh in Co. Cork, Sonia embarked on an athletics scholarship to Villanova University, graduating with a degree in Accountancy just ahead of her first Olympic Games in Barcelona in 1992. In Barcelona, Sonia established herself on the athletics scene and placed fourth in an elite field over 3,000m. This was the launch pad for a very successful athletics career that saw Sonia compete in four Olympic Games including a silver medal winning performance in Sydney 2000 over 5,000m.

Since retiring from the track in 2007, Sonia has been a regular contributor to RTÉ Sport, analysing the Beijing Olympics in 2008 as well as European and World Championship Athletics. She was the Chef de Mission for Team Ireland at the London Olympic Games in 2012.

Sonia now lives in Melbourne, Australia and is an Ambassador for The Ireland Funds Global 5k. She has participated in both the Dublin and Melbourne events alongside her daughter Sophie who is also a track and field athlete. 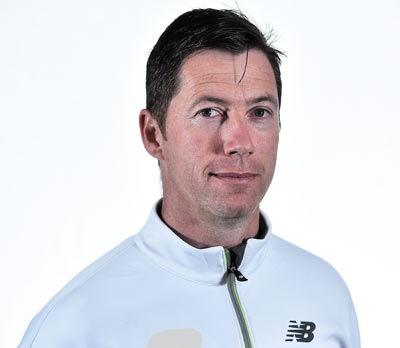 David has represented Ireland in two Olympic Games. He holds the Irish 800m and 1000m records.

He currently trains both Olympic athlethes and recreational runners, and works with a number of groups and individuals, with varying levels of fitness both remotely and in person.  He is an Athletics Ireland Level 2 coach (IAAF Level 3). His coaching interests include: performance, biomechanics, physiology and strength and conditioning. He also trained the Cork Senior Hurling Team from 2012 to 2015, the team were All Ireland Finalist in 2013 and Munster Champions in 2014. David is the Regional Development Officer for Dublin and Sport Ireland Campus.

David regularly features on RTÉ tv and radio as an athletic analyst and has commentated on the European Championships, and the Olympic Games in London, and Rio and plans to do so for Tokyo 2021.

His track record as an athlete is long and fast!