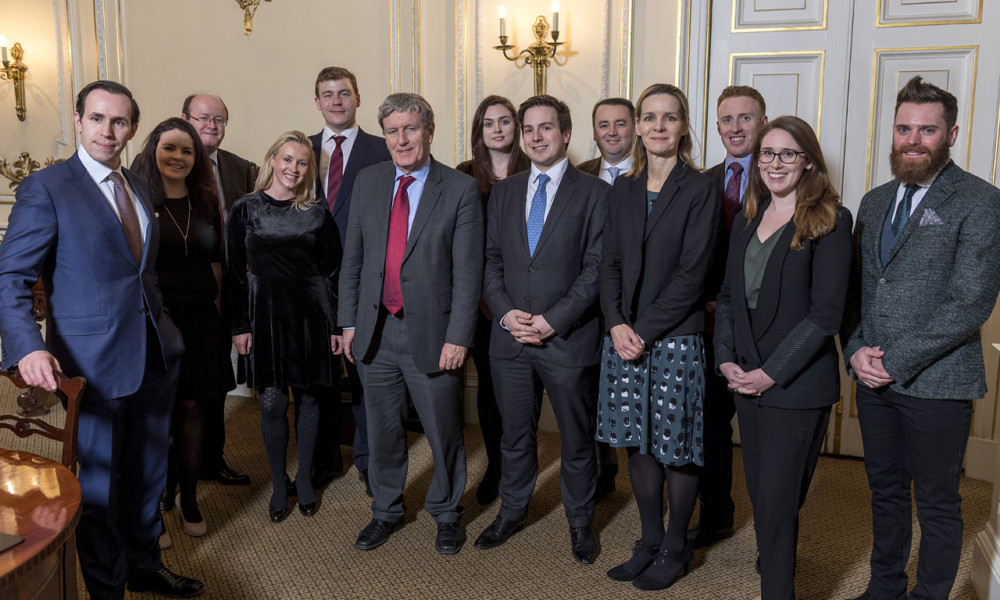 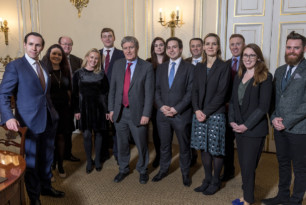 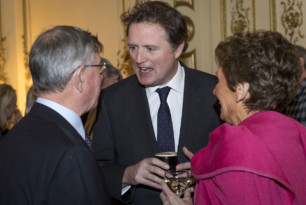 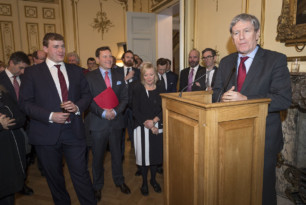 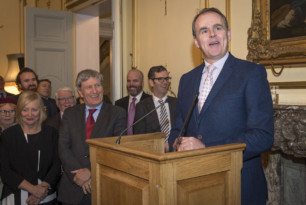 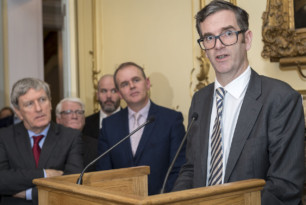 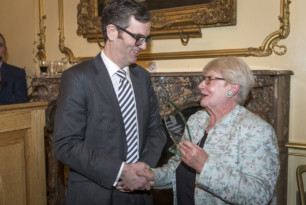 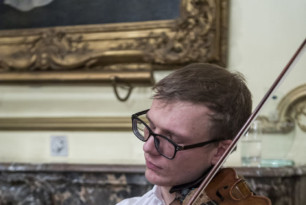 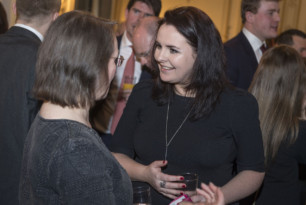 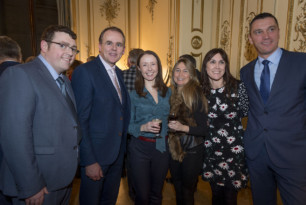 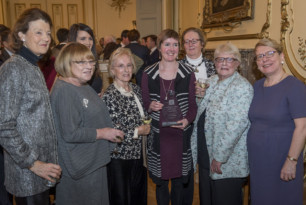 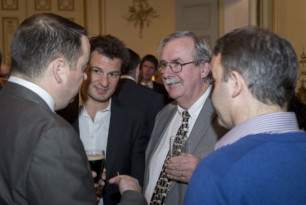 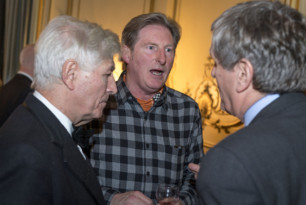 On Thursday 19 January, leading Irish figures from business, political, sporting and cultural circles attended The Ireland Funds Award reception at the Irish Embassy in London. The annual event hosted by Ambassador of Ireland to Great Britain Dan Mulhall and his wife Greta recognises an exceptional organisation supported by The Ireland Funds.

This year the awardee was the remarkable Irish Heritage, a voluntary arts organisation, established in London in 1974 to promote the appreciation and understanding of classical music and music composed by Irish composers, performed by young Irish musicians in Britain. It is the only Irish arts organisation in Britain dedicated to helping young Irish musicians through their continuing education and the early part of their careers.

In advance of the reception, Ambassador Dan Mulhall hosted a private roundtable with the London Young Leaders committee. He discussed the challenges facing the Irish community in London, and also the strides that were being made by organisations like The Ireland Funds in addressing those issues.

At the reception, Ambassador Dan Mulhall welcomed guests, and highlighted the great work being done by the awardee Irish Heritage. Minister Joe McHugh TD, then addressed the guests and spoke of the importance of the Irish diaspora. After which, Garrett Hayes, Chairman of The Ireland Funds Great Britain, presented Katie Rowan of Irish Heritage with the award.

Katie Rowan expressed the delight of Irish Heritage in receiving this recognition and how it as an organisation benefitted from the support of The Ireland Funds. She stressed the importance of Irish Heritage’s bursary to young musicians, such as Christopher Quaid who went on to perform for the audience that evening. Christopher Quaid then took to the podium and wowed the audience both with his reflection of the importance of the bursary, and also with his rendition of Danny Boy on the violin.

Thank you to the Department of Foreign Affairs, the Irish Embassy in London and to Ambassador Dan Mulhall and his wife Greta for hosting the awards. Many thanks also to the guests who attended. 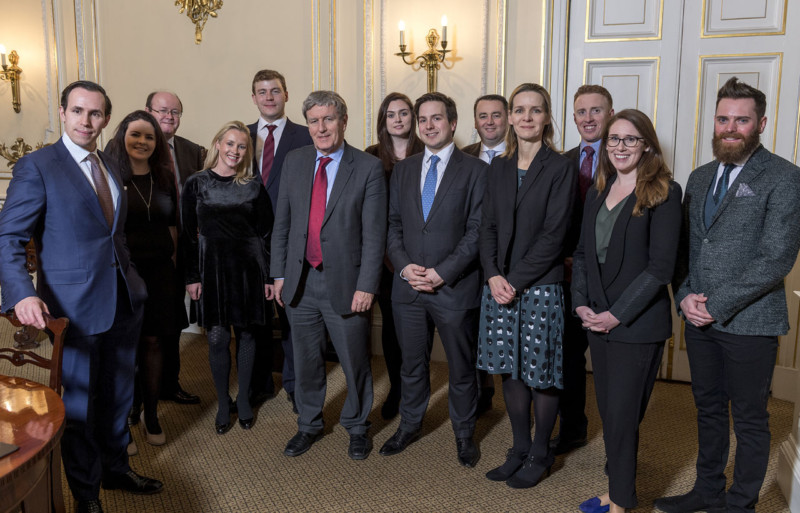 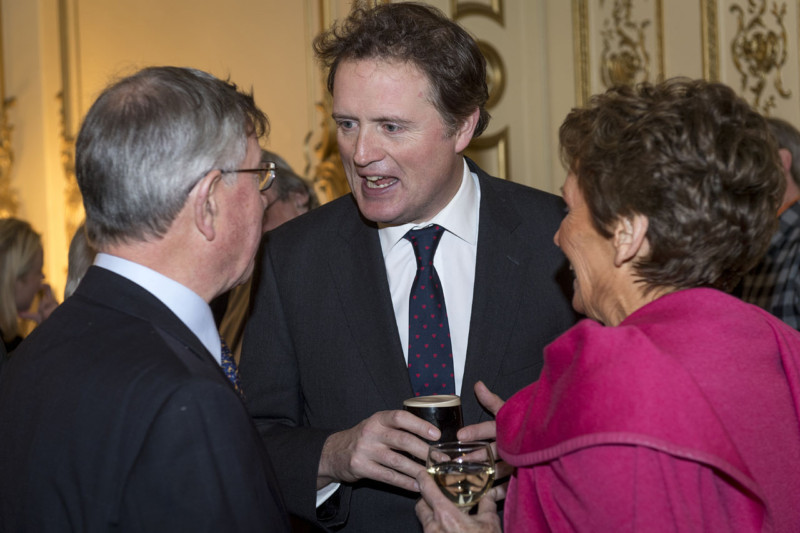 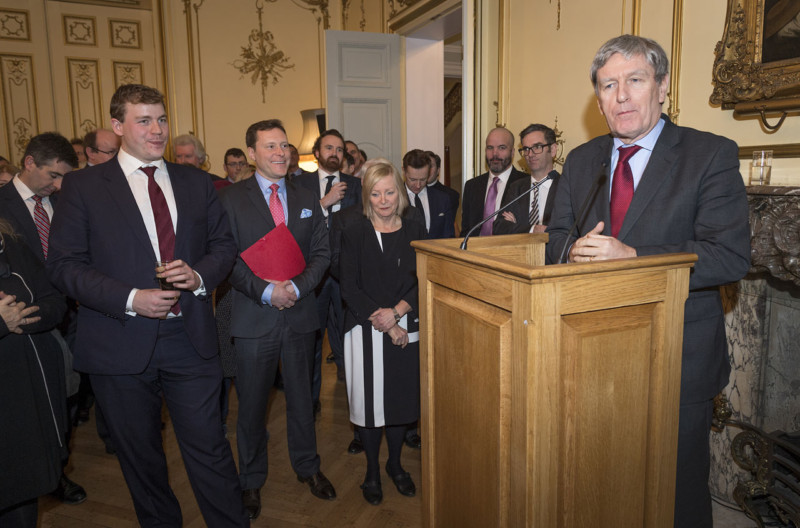 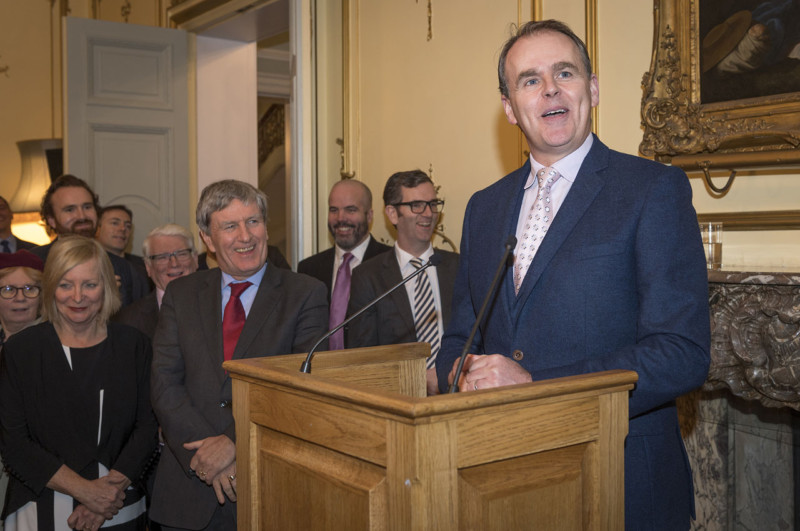 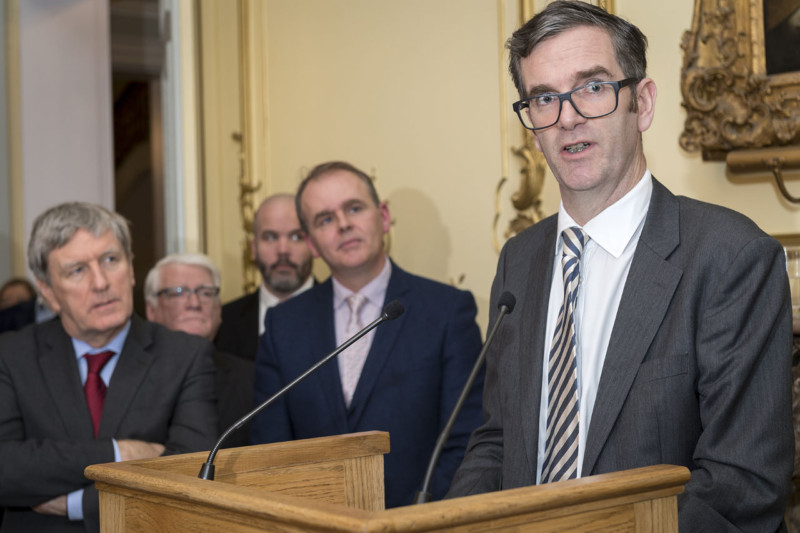 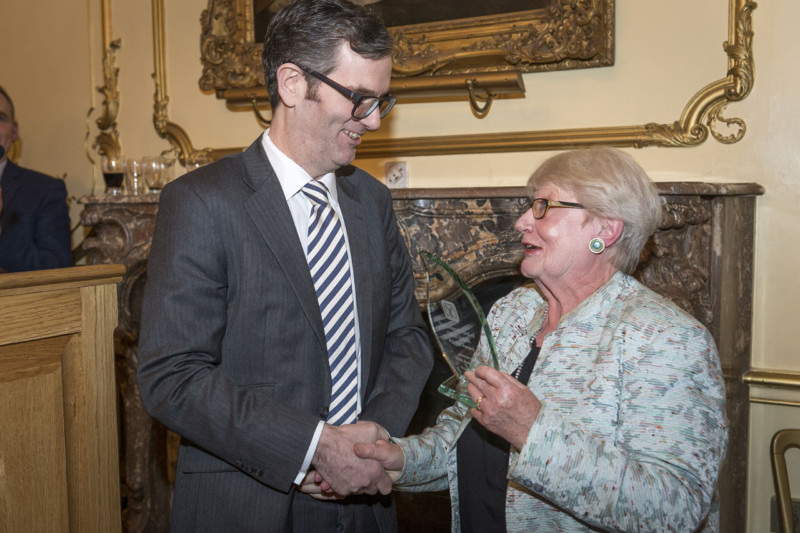 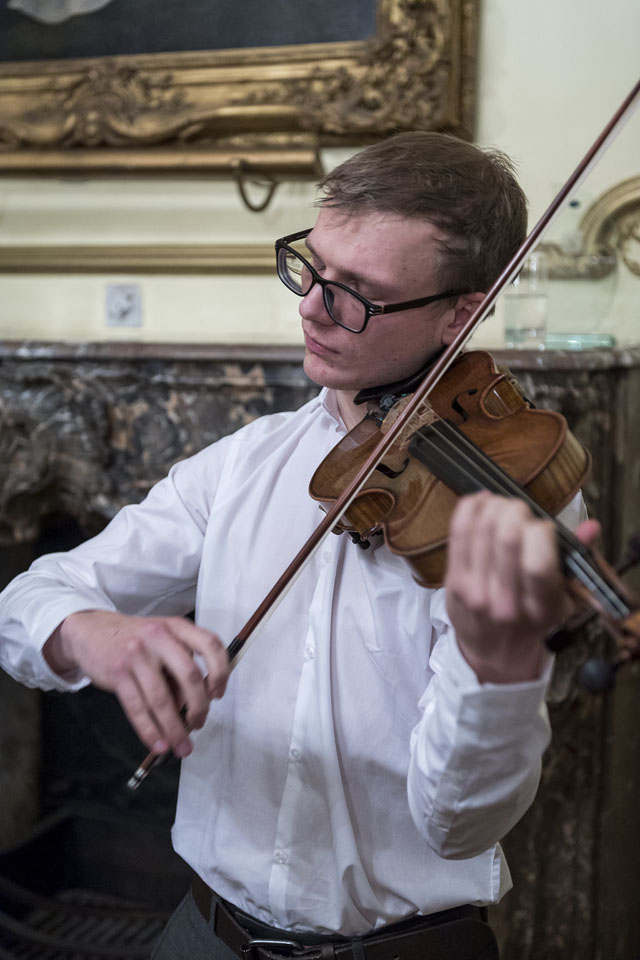 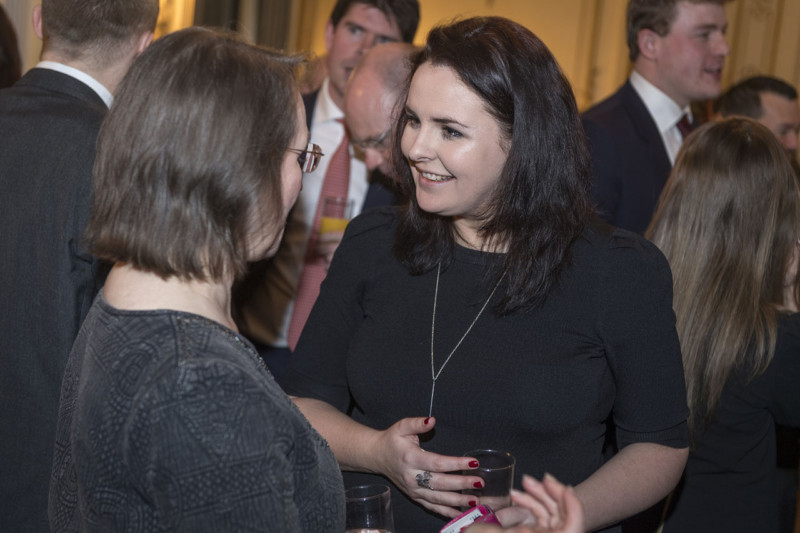 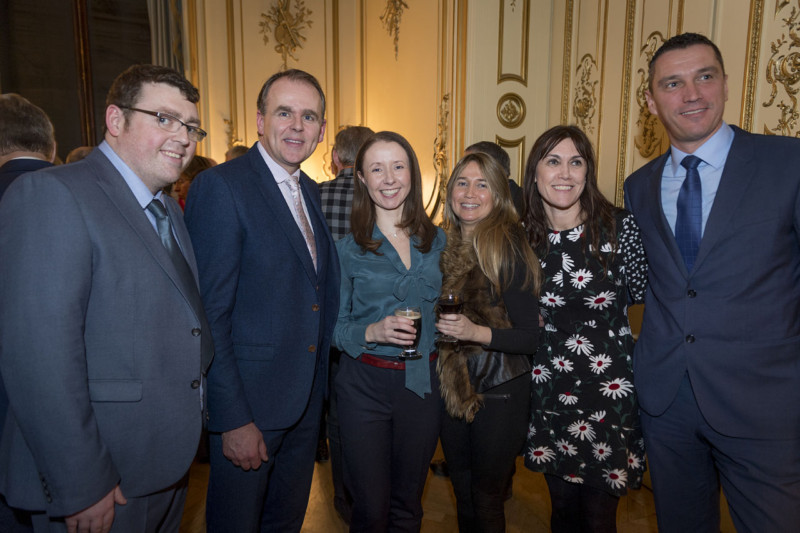 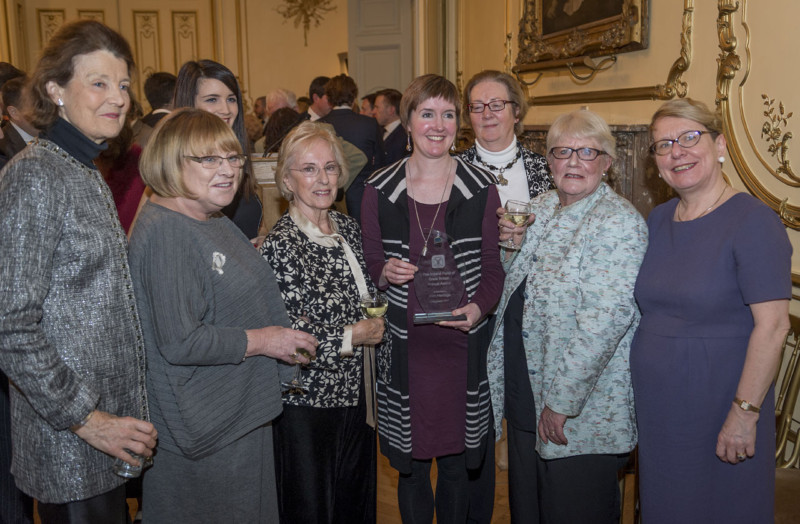 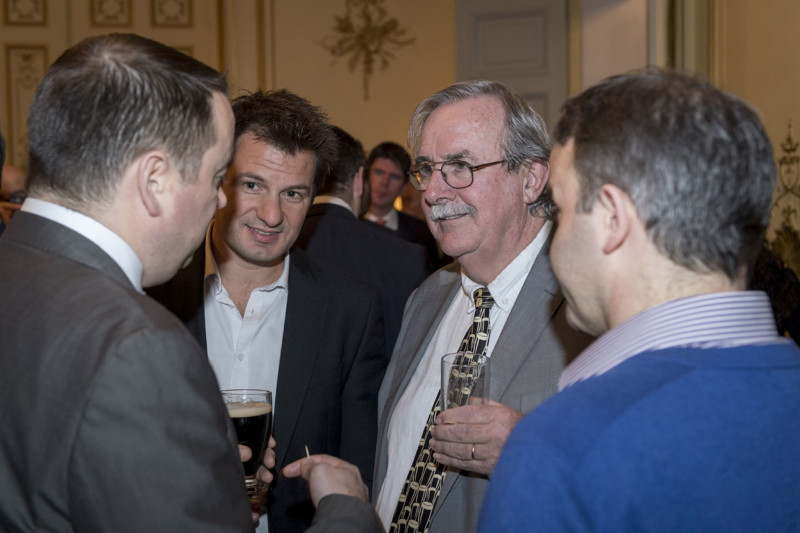 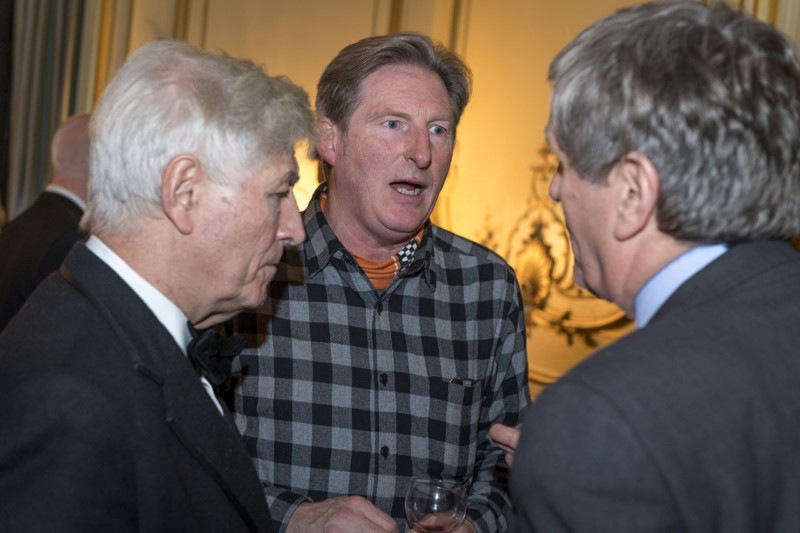