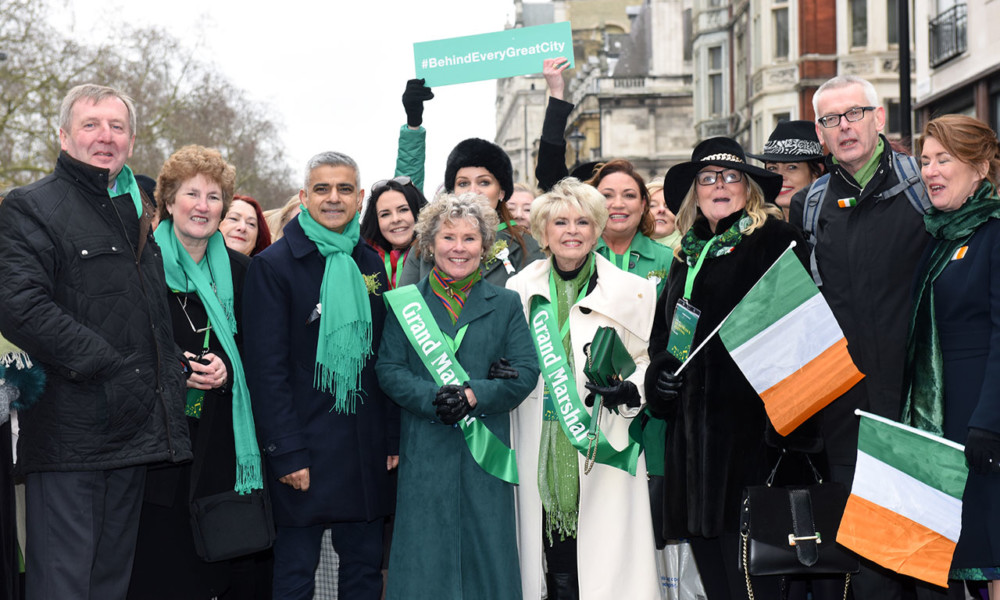 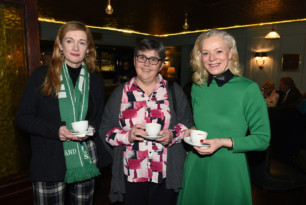 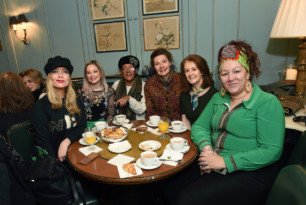 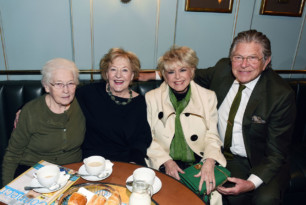 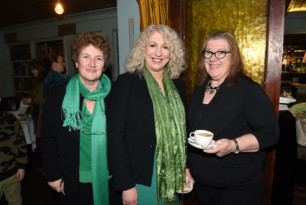 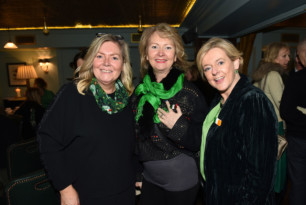 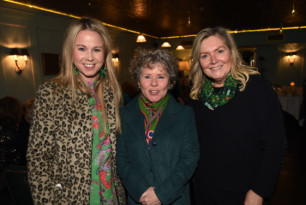 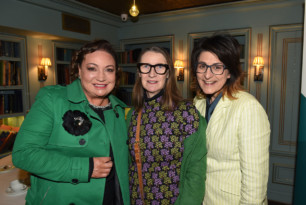 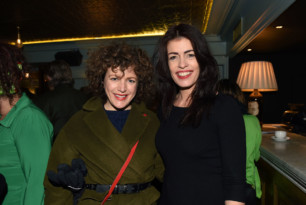 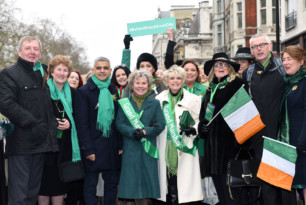 2018 marks the 100 year anniversary of women achieving the right to vote in Great Britain and in honor of this milestone, the Mayor of London, Sadiq Khan, encouraged the organisers of London’s St. Patrick’s Festival to include a strong female presence in this year’s parade.

Two Grand Marshals were appointed to join the Mayor to lead the parade: broadcaster Gloria Hunniford and actress Imelda Staunton, best known for her role in Harry Potter. They were accompanied by fifty other women of Irish heritage who excel in their respective fields. Prior to the parade, The Ireland Funds hosted a breakfast reception for the ‘Leading Ladies’ group at Bentleys, the restaurant of Irish chef Richard Corrigan. 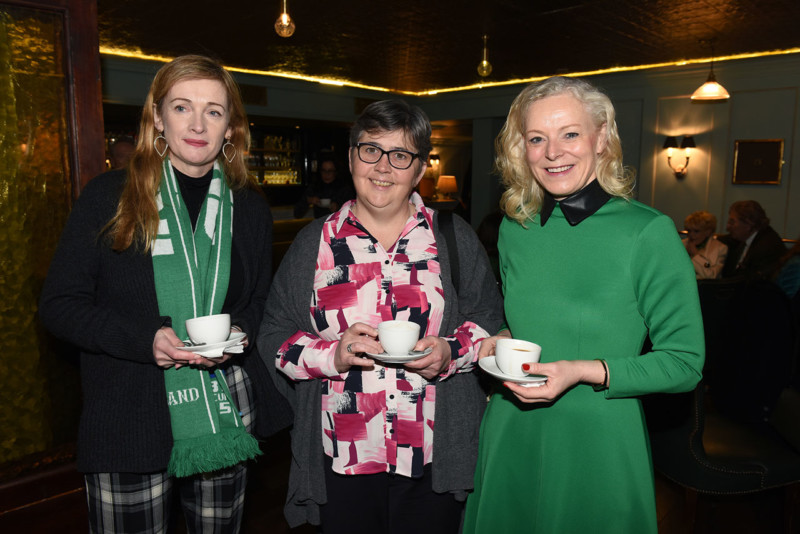 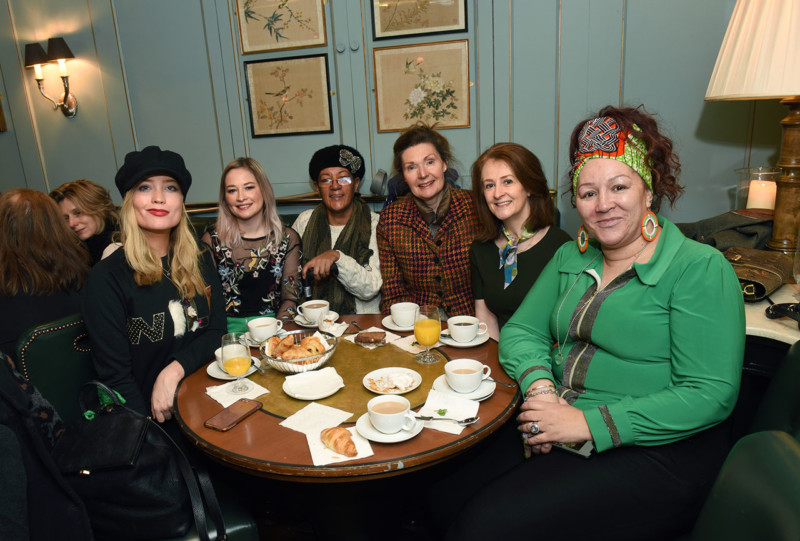 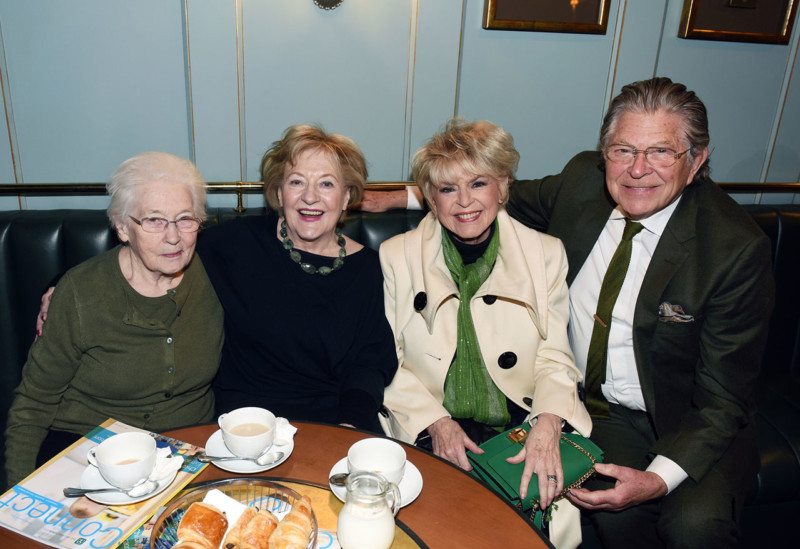 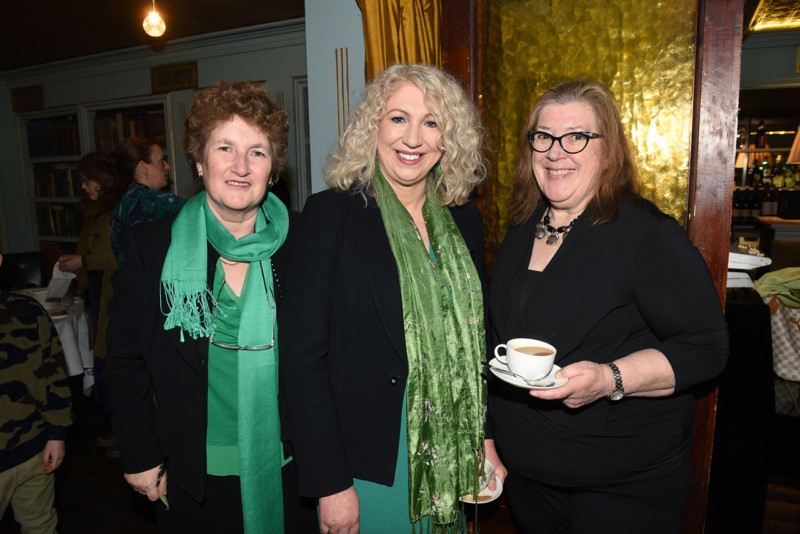 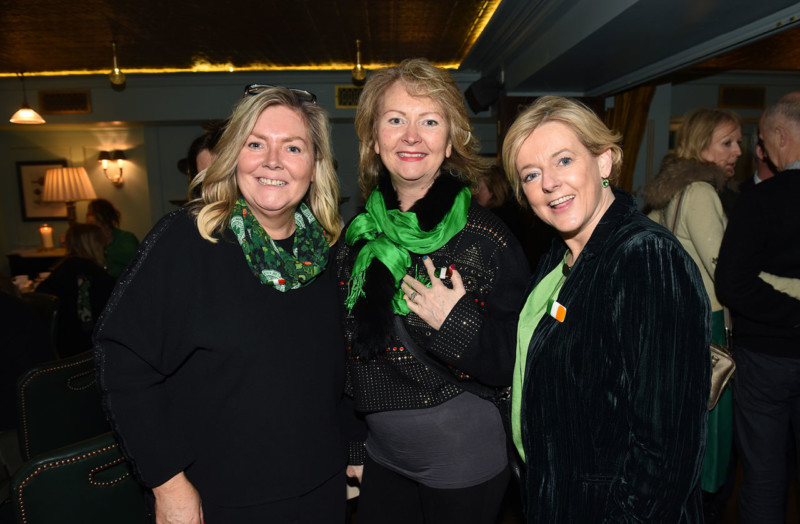 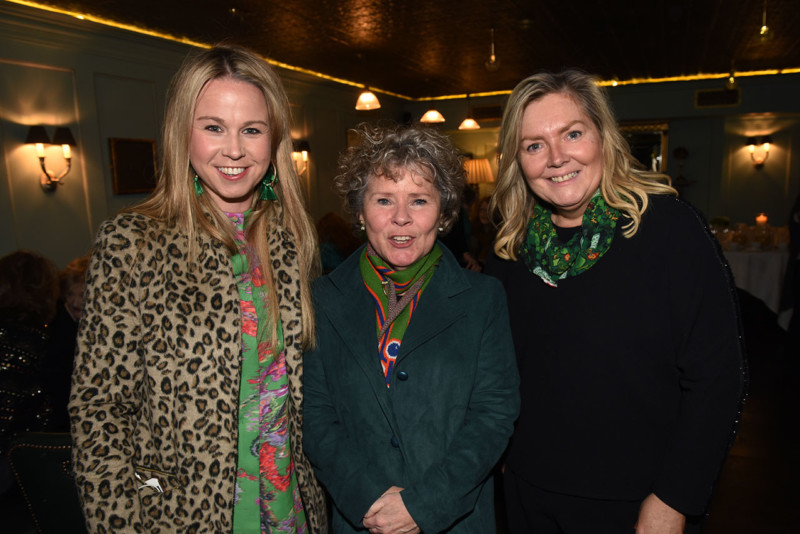 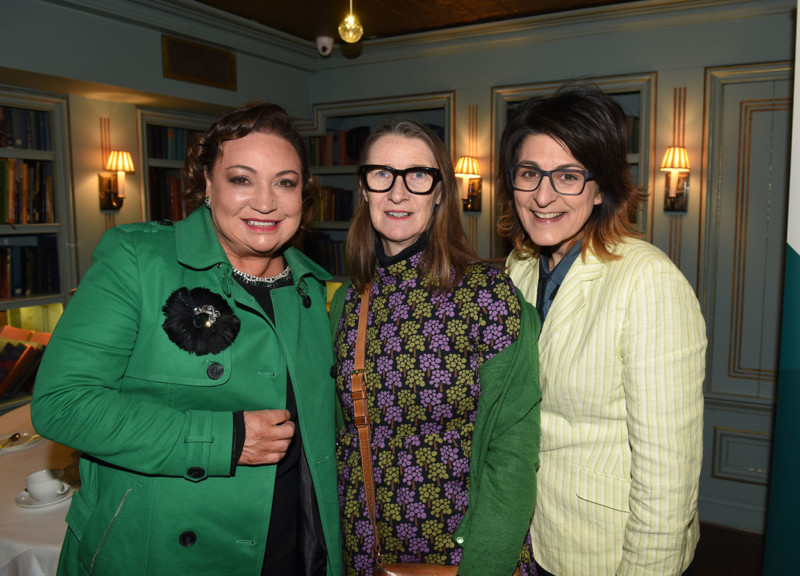 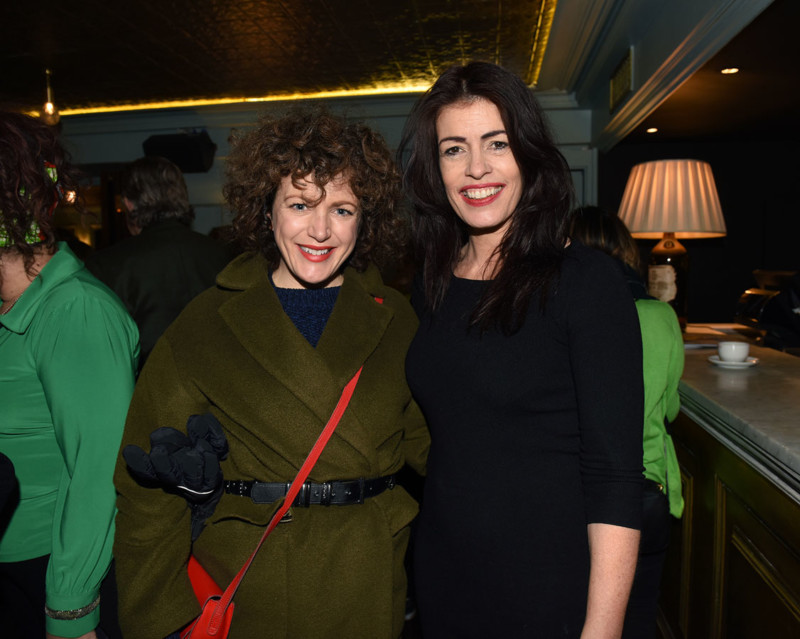 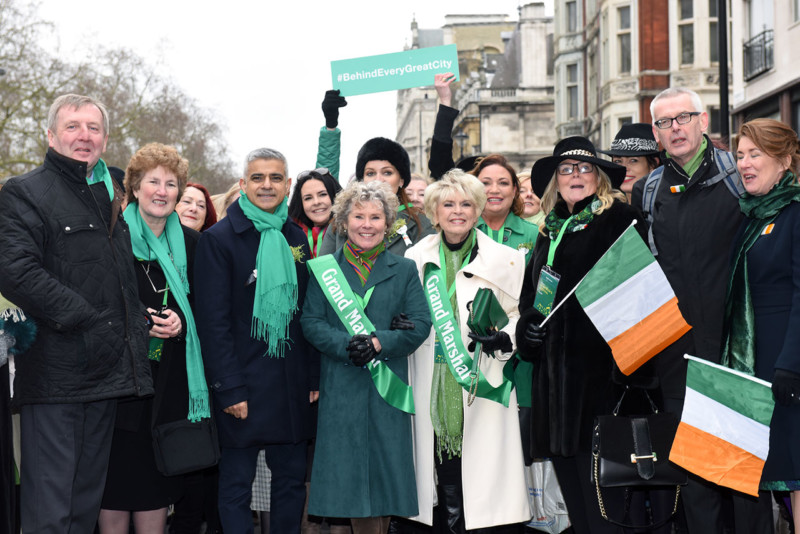