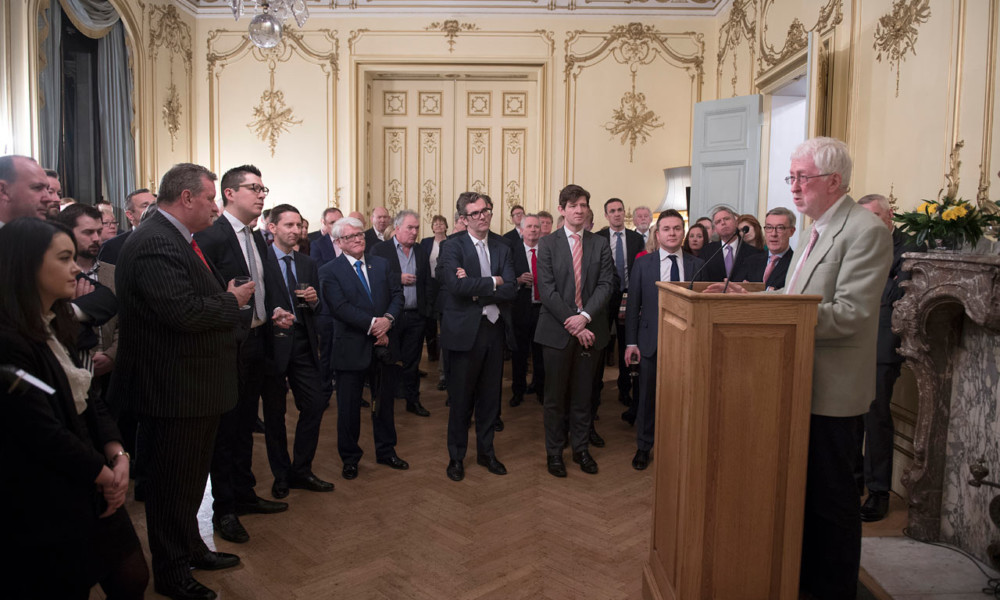 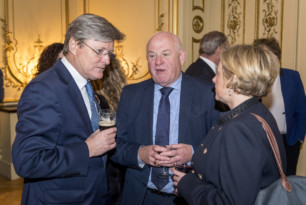 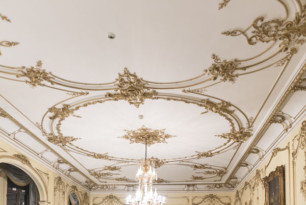 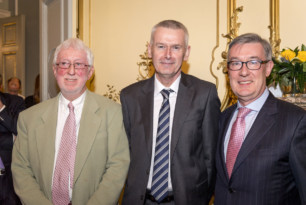 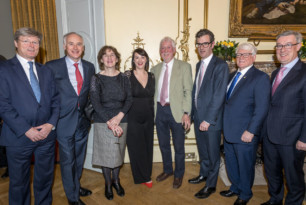 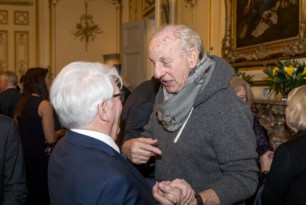 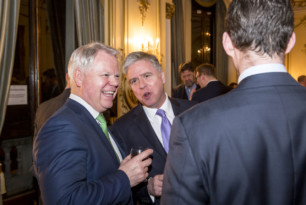 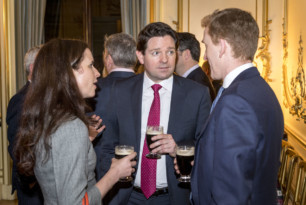 In 2013 the  ICC’s premises, which were leased from the local Council, were abruptly announced for sale.  What followed was four years of battling to raise the money to purchase the building. The deal that was finally struck, required the premises to be demolished and a new Centre to be built.  This meant that the Board of ICC not only needed to raise the money required to buy the Centre,  but also the funds to to fit it out. We are delighted to confirm that the doors to the new Centre opened in 2017 making the ICC a worthy recipient of The Ireland Funds  Annual Community Award, 2018.

Chair of ICC Jim O’Hara and his team received warm accolades from Ambassador Adrian O’Neill; Chair of IFGB Garret Hayes and Worldwide President & CEO of The Ireland Funds Kieran McLoughlin.  All paid tribute to the work done to secure the future of the Centre which resulted in beautiful new premises being built to be held in perpetuity for the Irish community in Great Britain. 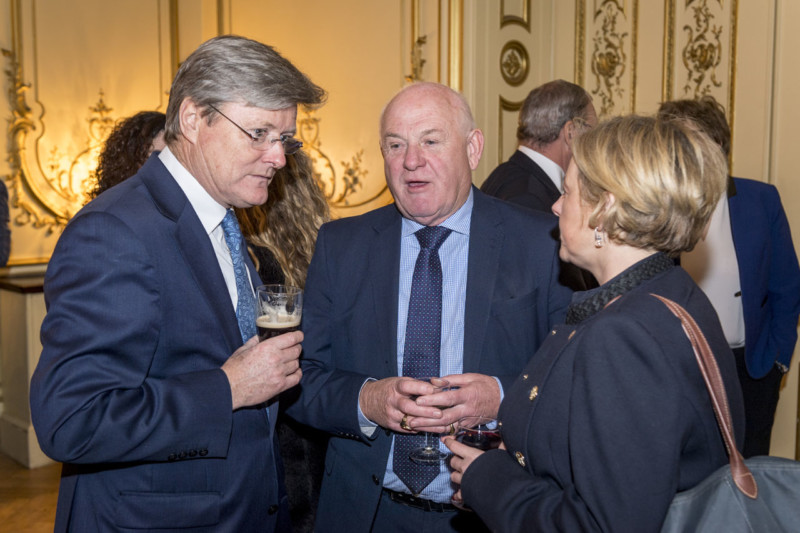 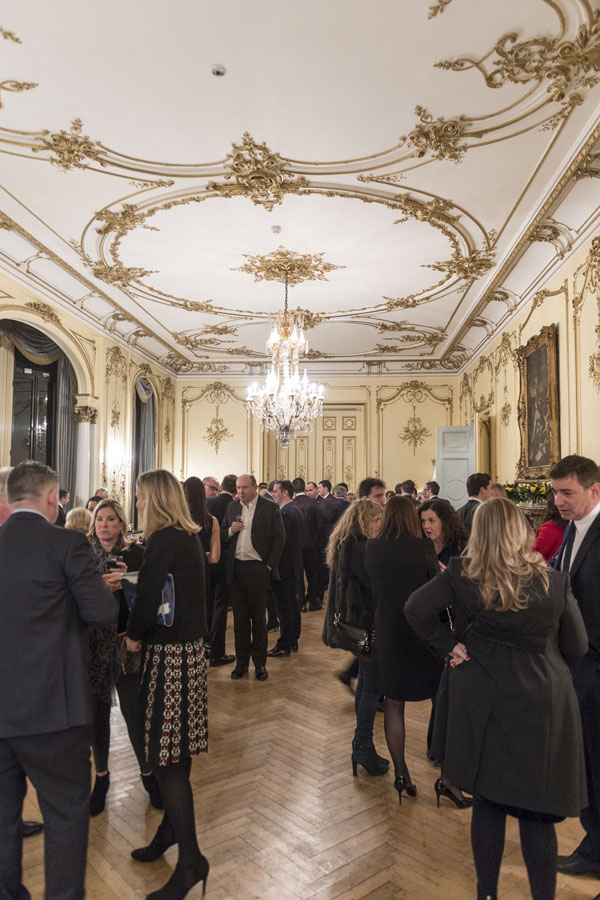 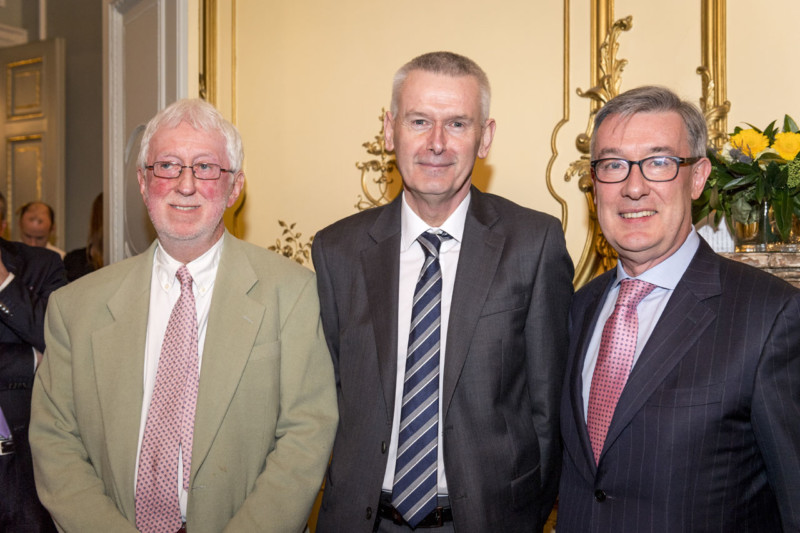 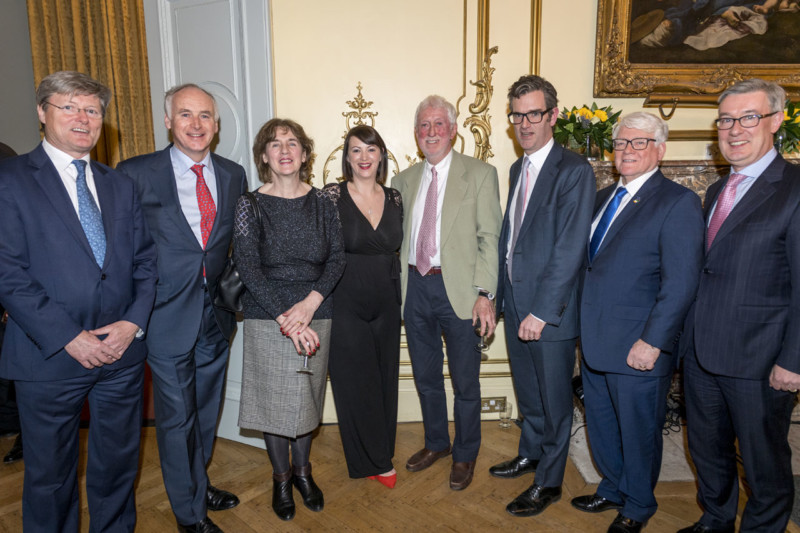 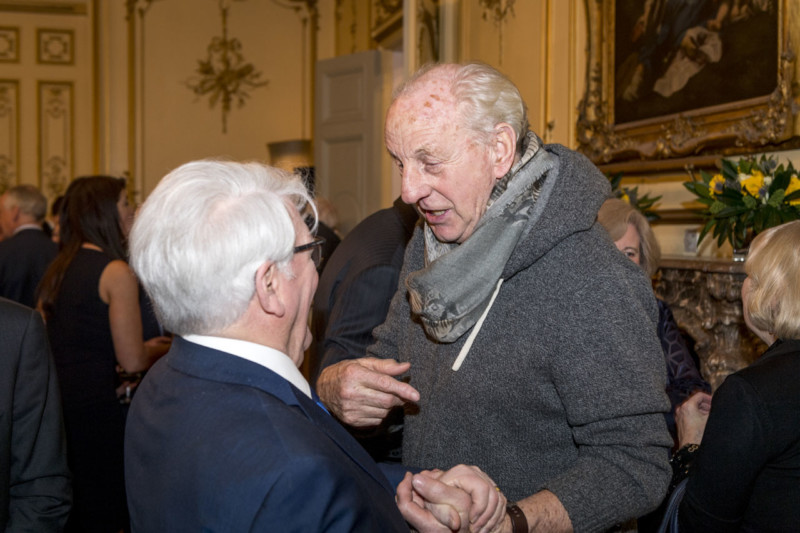 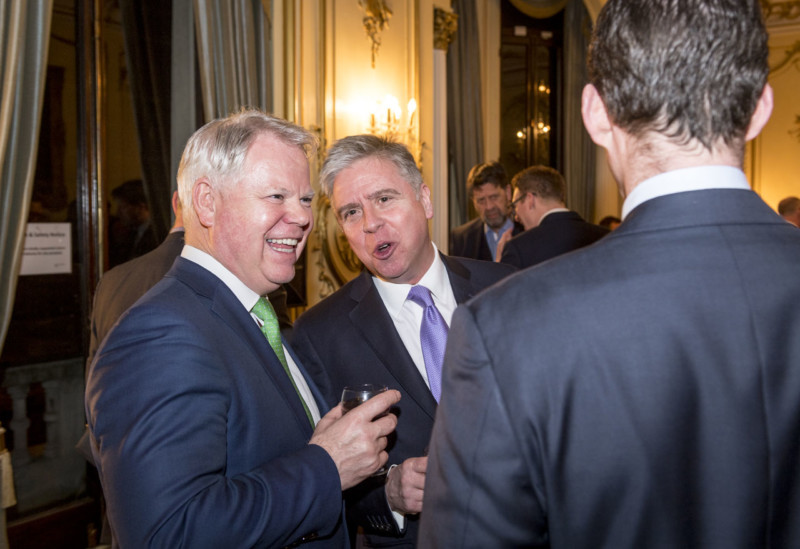 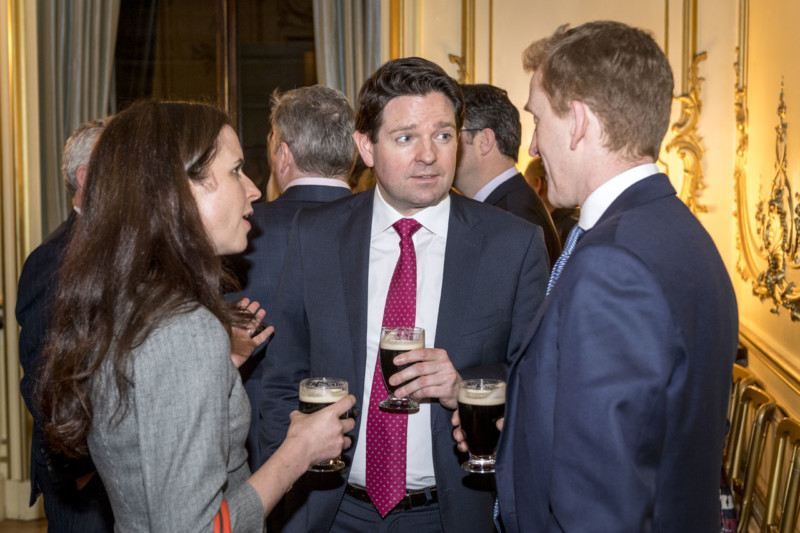