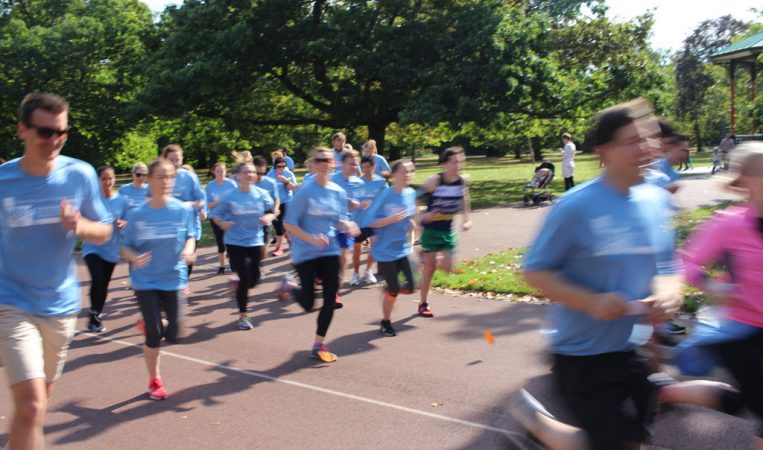 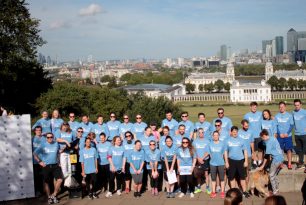 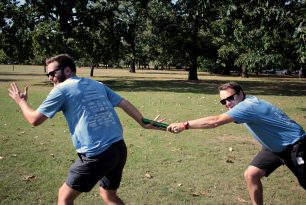 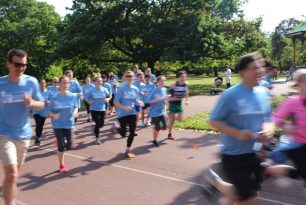 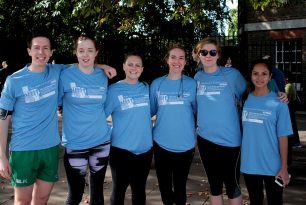 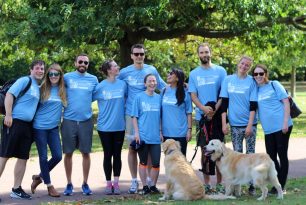 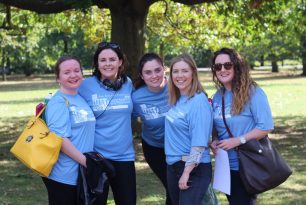 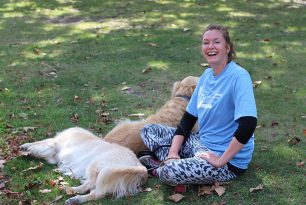 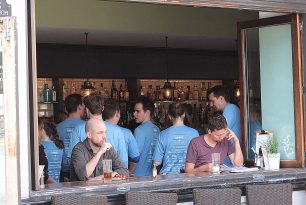 The sun welcomed Young Leaders and friends to The Ireland Funds Global 5k in Greenwich Park as London “took the baton” from Dublin, before passing it to Belfast.

Set against the background of the famous London skyline, over 50 runners raced uphill in support of The Ireland Funds. The runners collected at the General James Wolfe statue for photos and fun before making their way to the start line. The runners knew it was a hilly course but still gave it their all in pursuit of the grand prize of flights from Delta Airlines. Some brought their dogs, and after donning them in the #YLGlobal5k t-shirts, set off for run through the beautiful park.

For some the destination wasn’t the finish line, but instead the after-party, which was kindly hosted by nearby Greenwich Tavern. After much needed rehydration, the runners spent the afternoon in the lovely surrounds of Greenwich Tavern and their fellow Young Leaders!

Thanks to the runners, timekeepers, and cheerleaders who came out to support great causes and not-for-profit work across the island of Ireland. We’re looking forward to coming back next year. 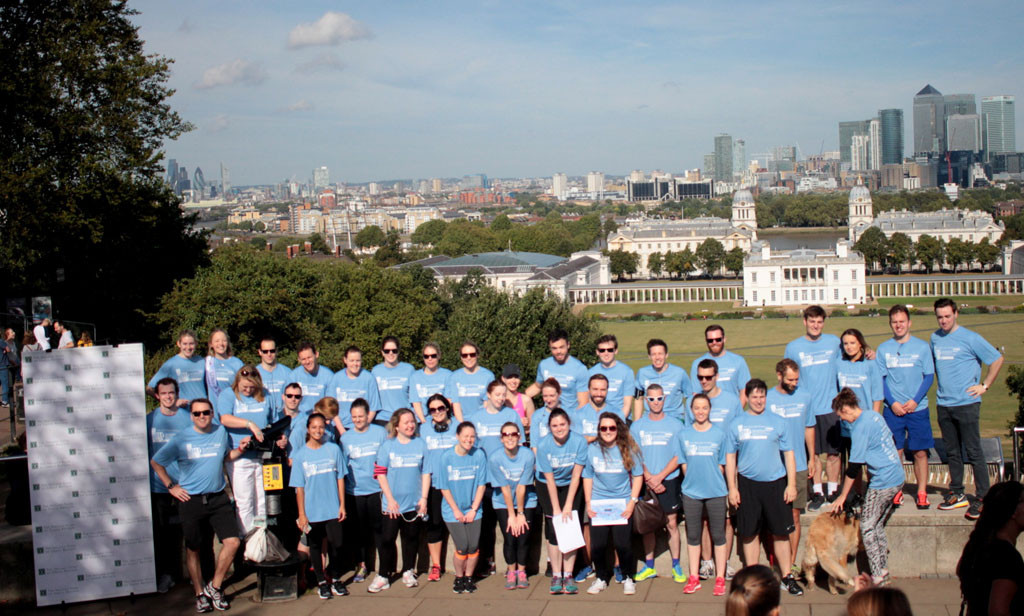 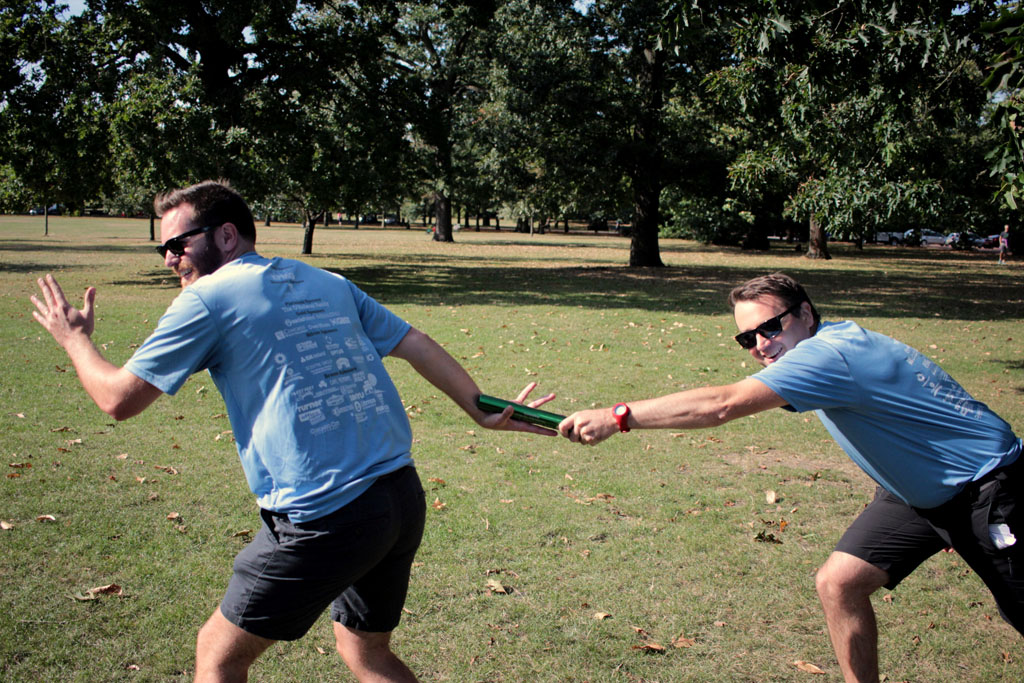 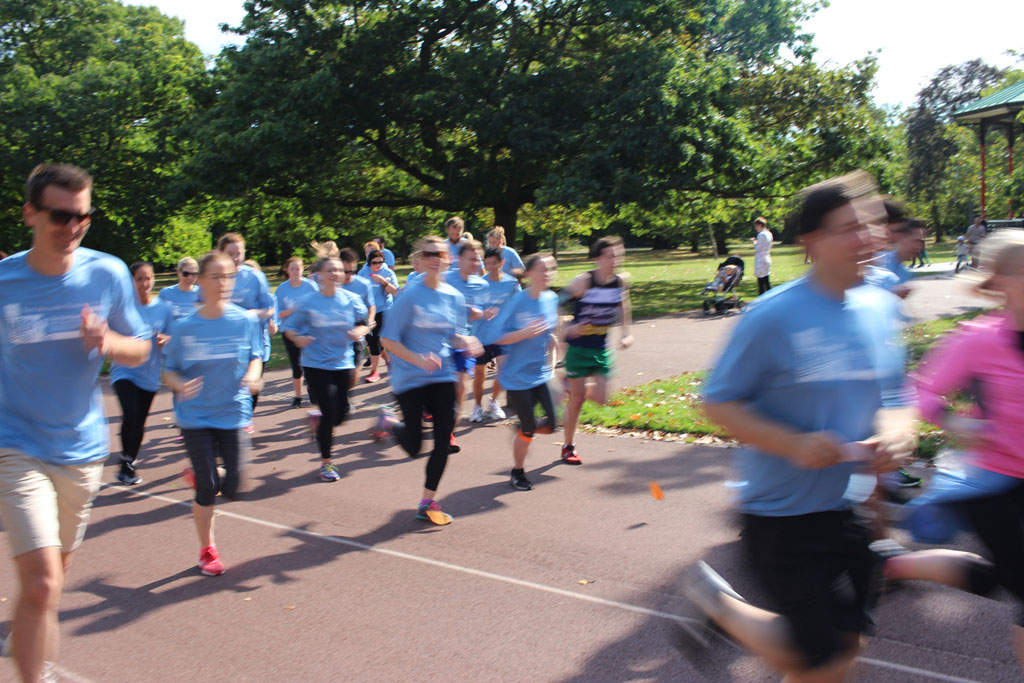 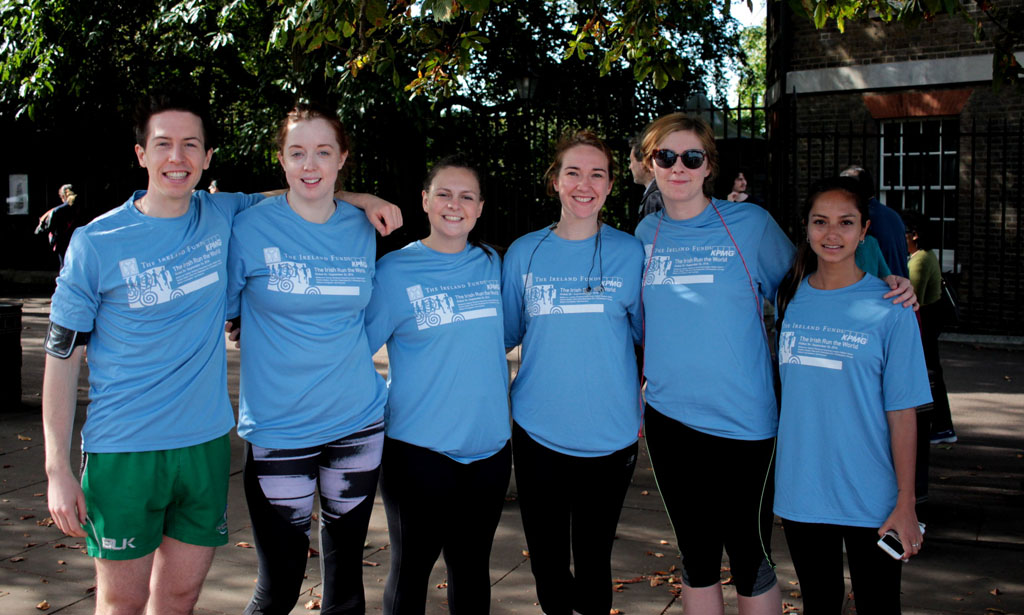 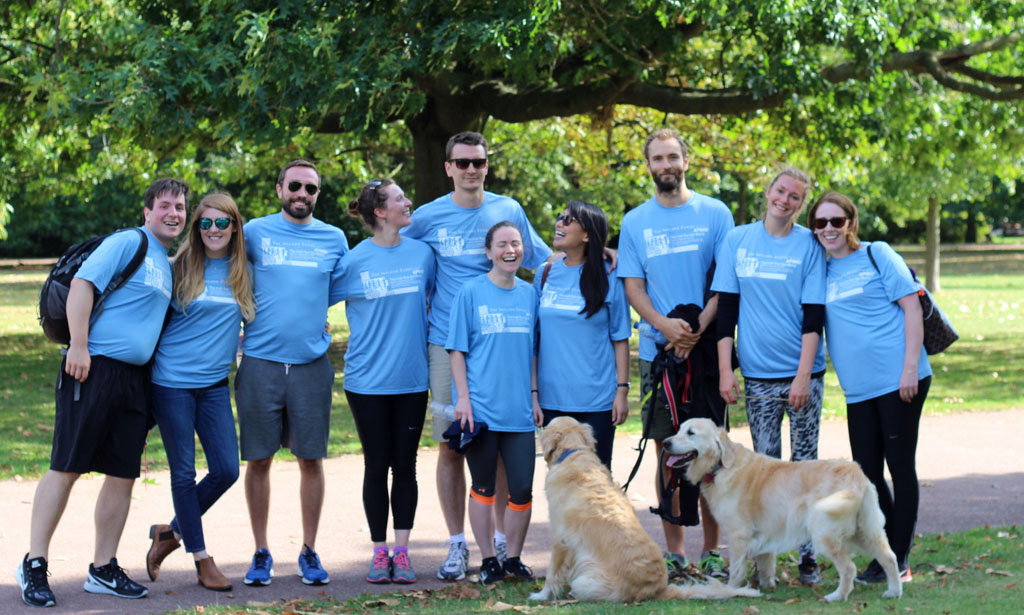 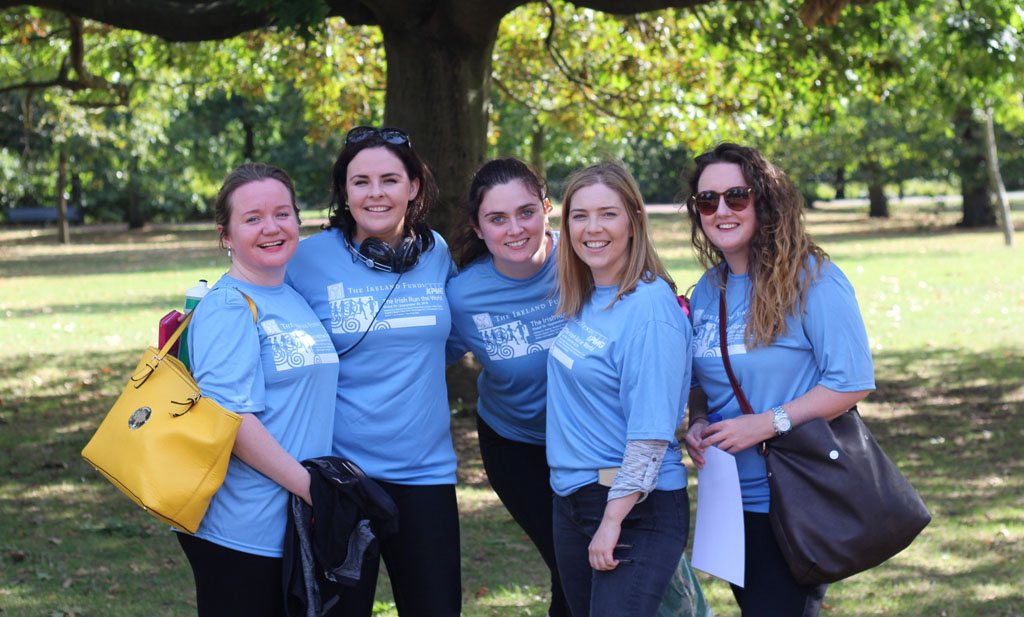 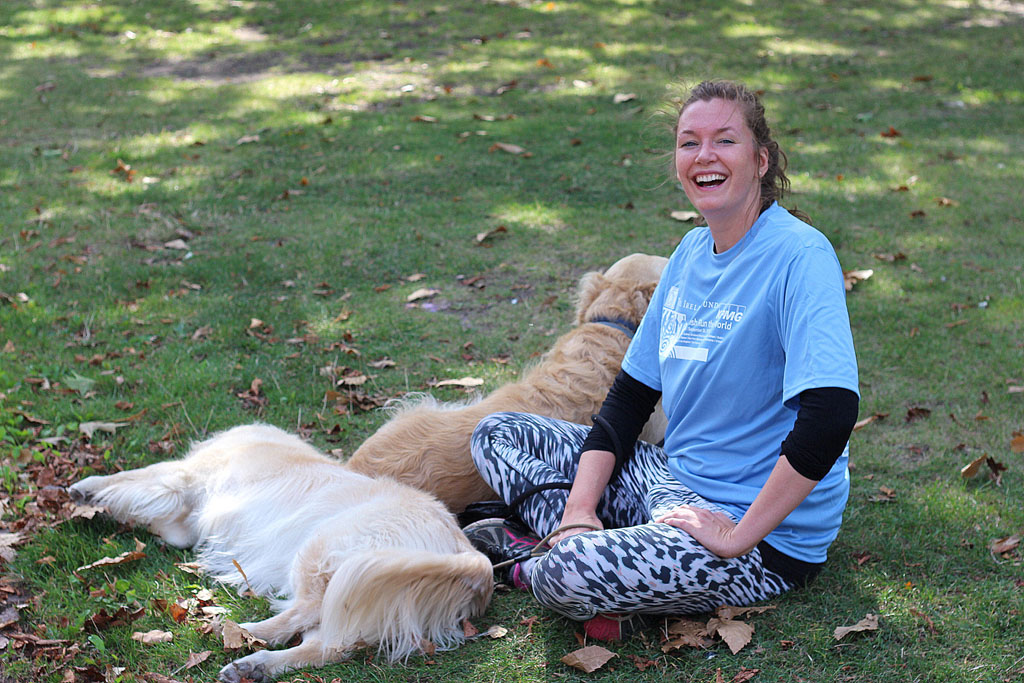 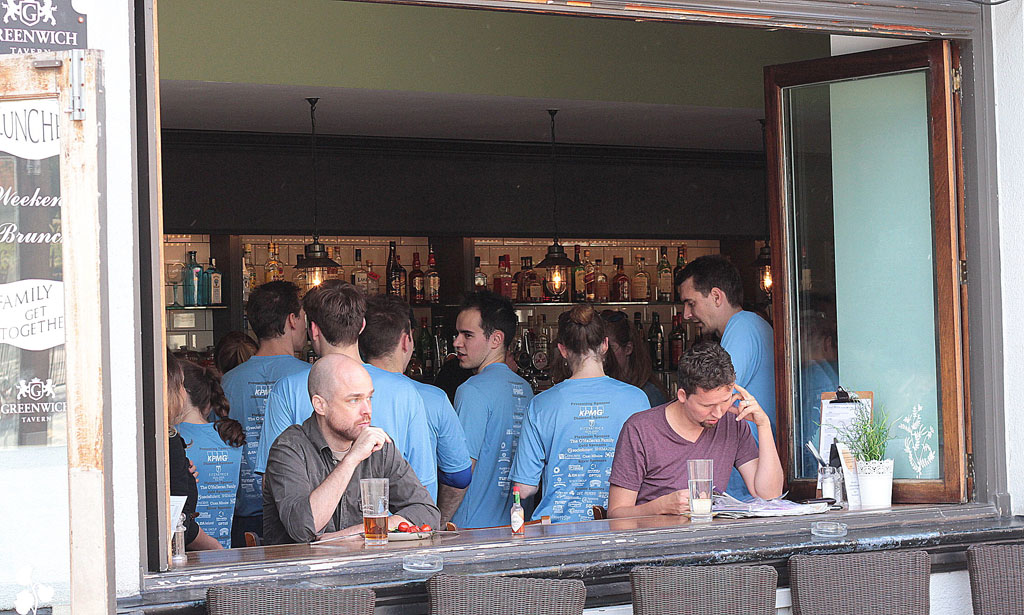