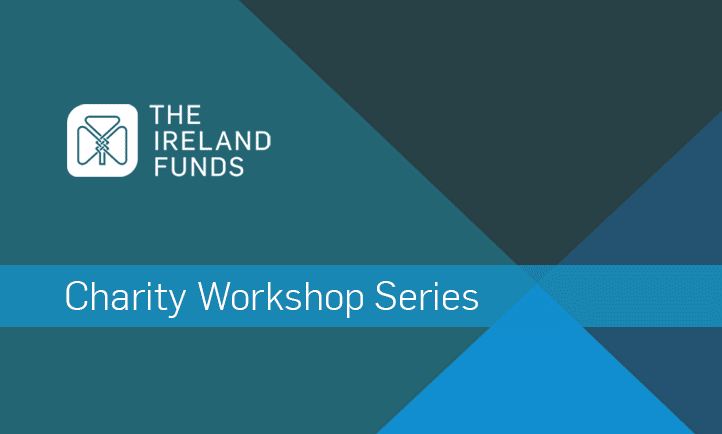 Our second workshop took place on 5 May 2021 and was led by Alex Smith, Founder and CEO of The Cares Family. 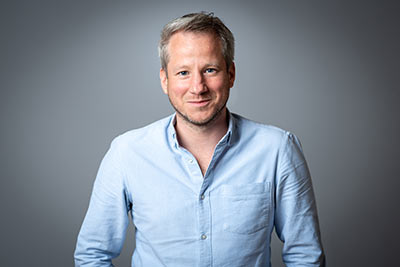 Alex Smith’s life changed when he met an 84-year-old neighbour and formed a friendship that would inspire 25,000 other older and younger people to share time and new experiences. The charity that he created to combat loneliness and bridge ‘the generational divide’, The Cares Family, has been recognised as a global leader in ‘forging connection in disconnecting times.’

In 2018, Alex was appointed one of 20 inaugural global Obama Fellows, selected from 21,000 applicants from around the world, and he is also an Encore Fellow in the United States. He was formerly an advisor to Ed Miliband when he was Leader of the Labour Party and contributed to the development of the world’s first ever loneliness strategy, which was launched by the former UK Prime Minister at a Cares Family event.

In 2015, Alex was recognised by the Evening Standard as one of the 1,000 most influential Londoners.