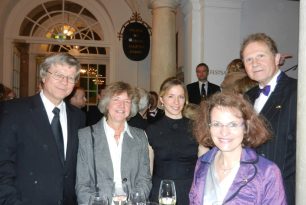 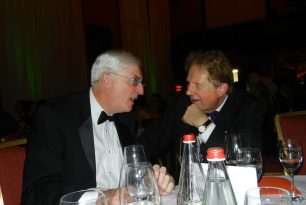 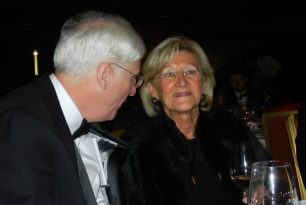 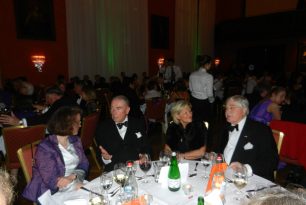 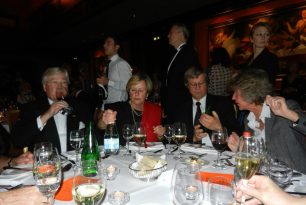 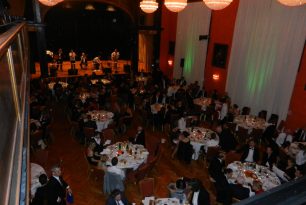 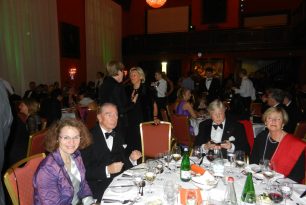 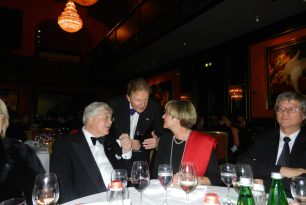 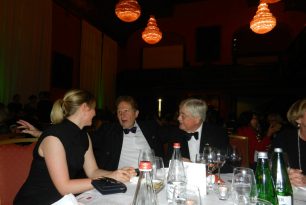 On Saturday, November 16, 2013 The Ireland Fund of Germany (IFoG) held his annual Charity Dinner. This time the beautiful Dinner took place in Munich, Bavaria`s attractive capital and one of the places to visit in Germany.

The Ireland Fund of Germany which was founded in 1993 celebrated its 20th anniversary at the beautiful “Münchner Künsterhaus” (Munich`s House of the artists) in conjunction with the Irish Business Network in Germany (IBN) and its close and longstanding partner, the German-Irish Lawyers and Business Association (GILBA).

The Chairman of IFoG, Elmar Conrads-Hassel, and his wife, IFoG Board member Dr Ursula Hassel, hosted the evening. They were very pleased to welcome as Guest of Honour the new Irish Ambassador to Germany H.E. Michael Collins, having arrived just two months ago from his six-year posting as Irish Ambassador to the United States. Also in attendance was his wife Marie Collins as well as the Irish Honorary Consul General for Bergisch-Gladbach (near Cologne); Honorary Chairwoman of The Ireland Fund of Germany, Brigitte Wagner-Halswick; her husband, Dr Rolf among the many members, friends and guests of The Ireland Fund of Germany, IBN and GILBA.

After the delicious dinner and the speeches, members and friends enjoyed the “Irish Annual Ball 2013” until the early hours of Sunday morning.

The proceeds of the Charity Dinner will support AsIAm.ie – IRELAND‘S ONLINE AUTISM COMMUNITY.

AsIAm.ie is a soon to be launched as an online website for the Autism community in Ireland. The website aims to empower those with Asperger‘s Syndrome to learn more about their condition, access the resources they need to improve their lives and to speak with one voice on issues of concern for the entire AS community in Ireland. 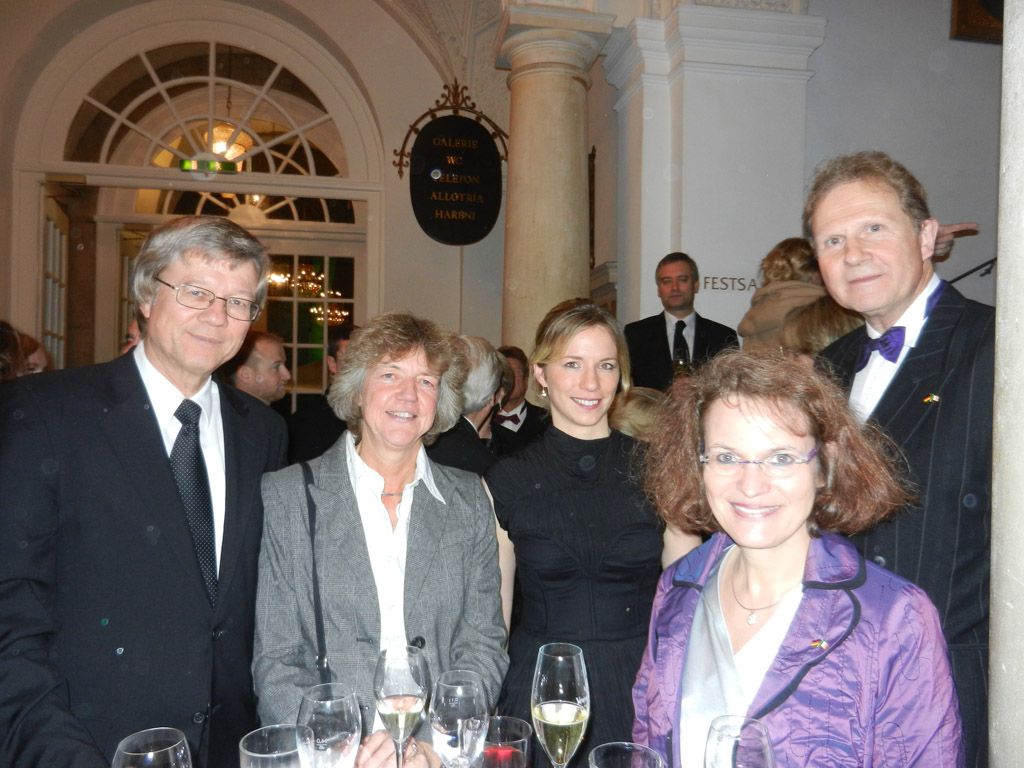 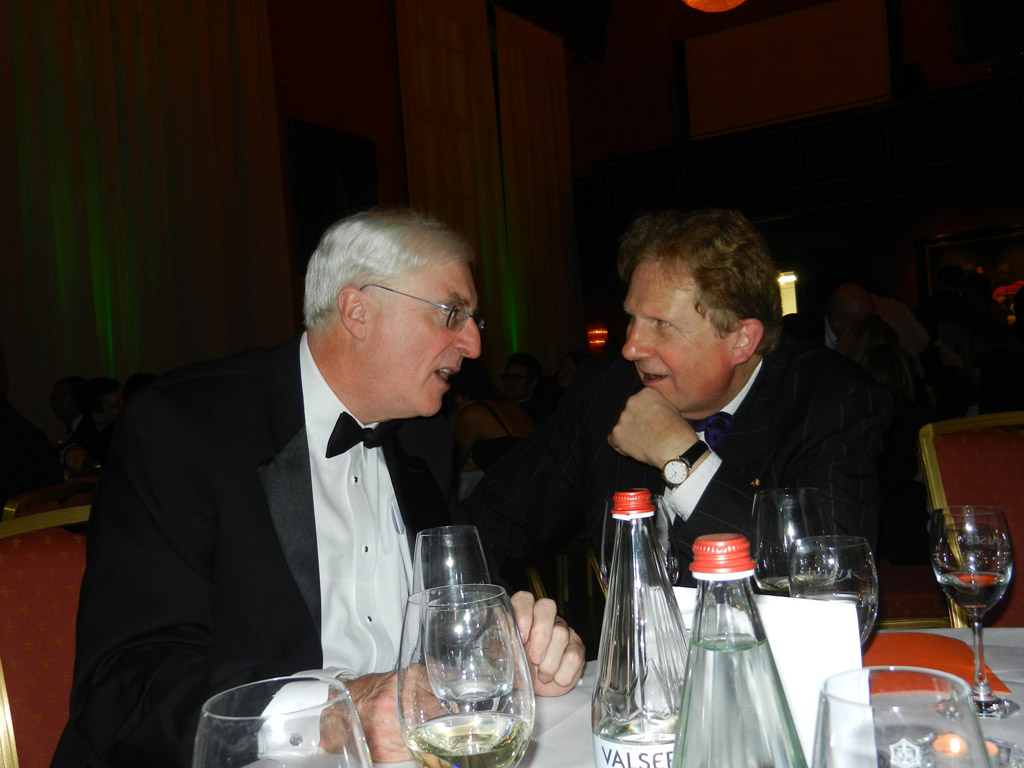 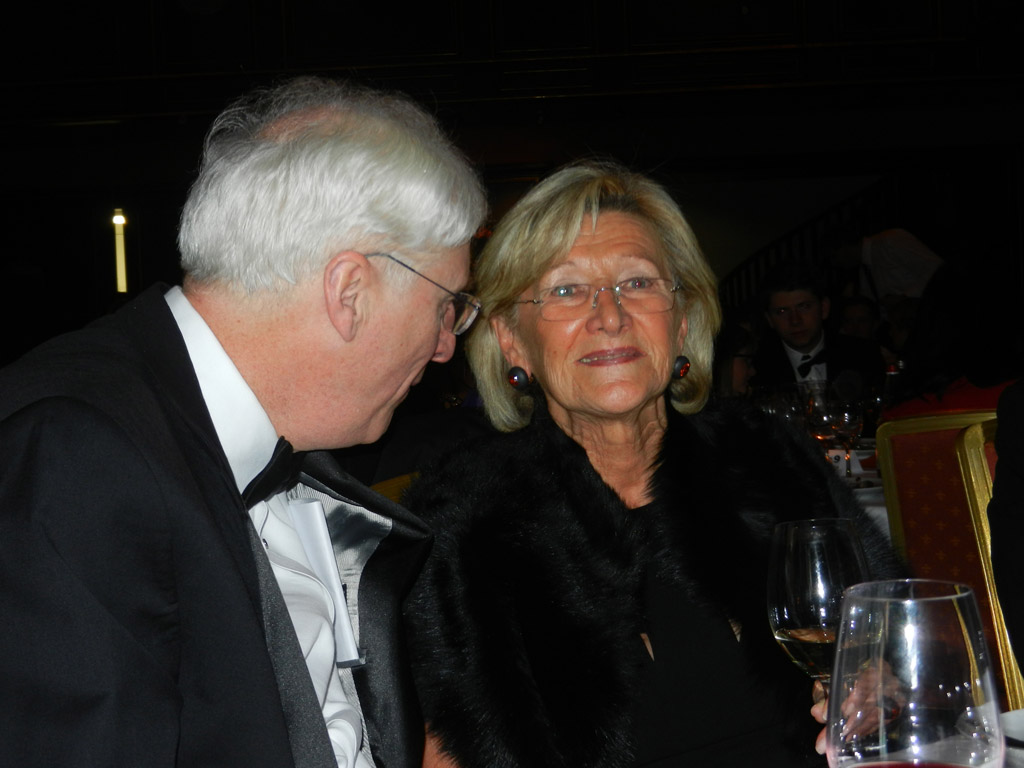 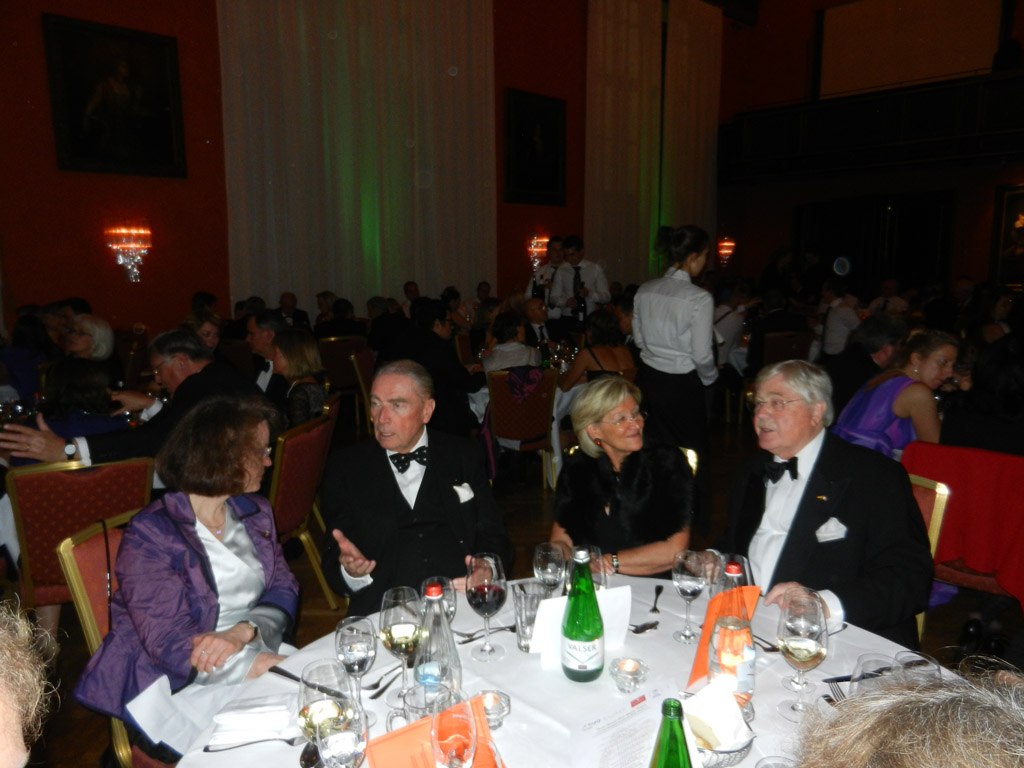 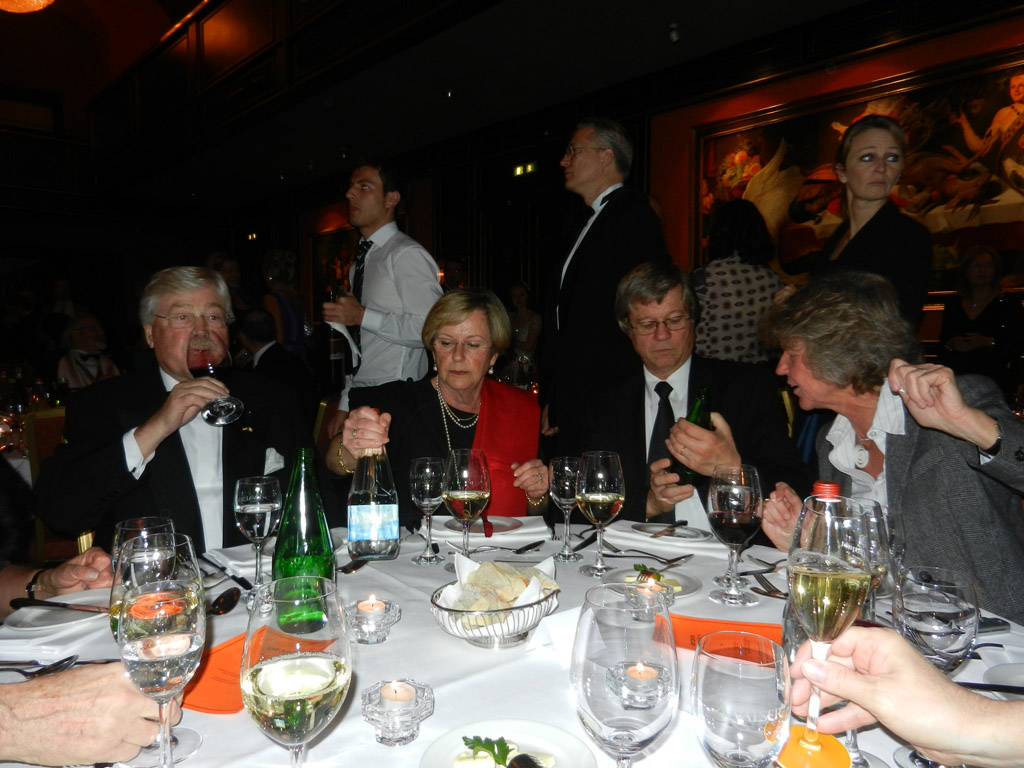 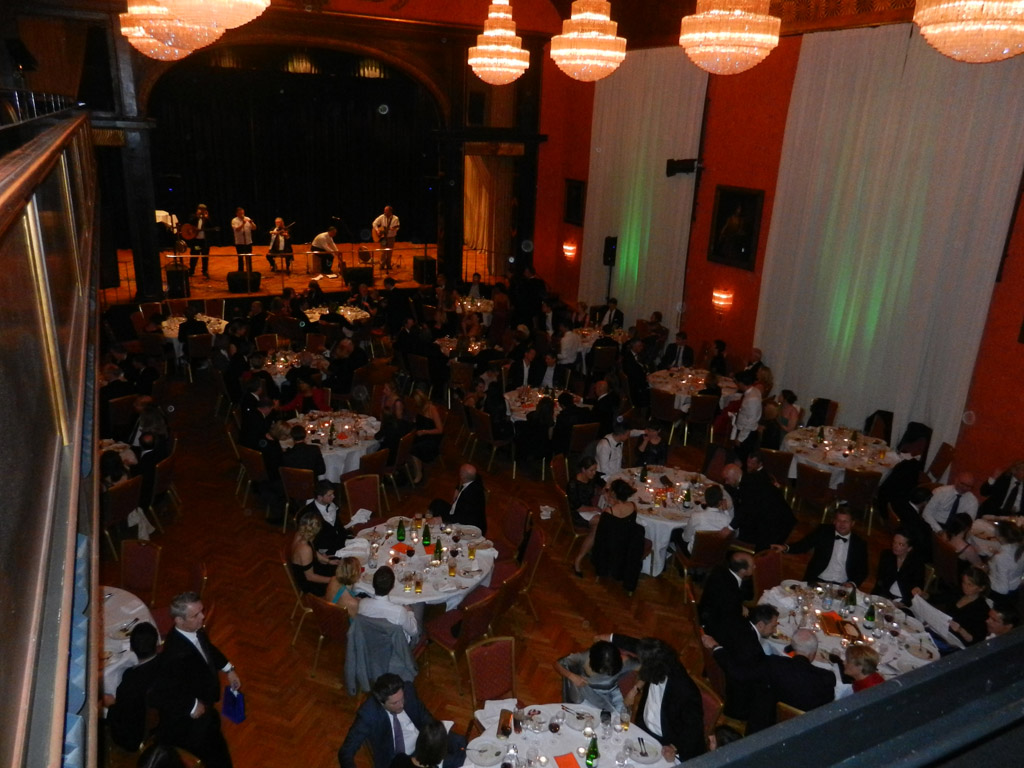 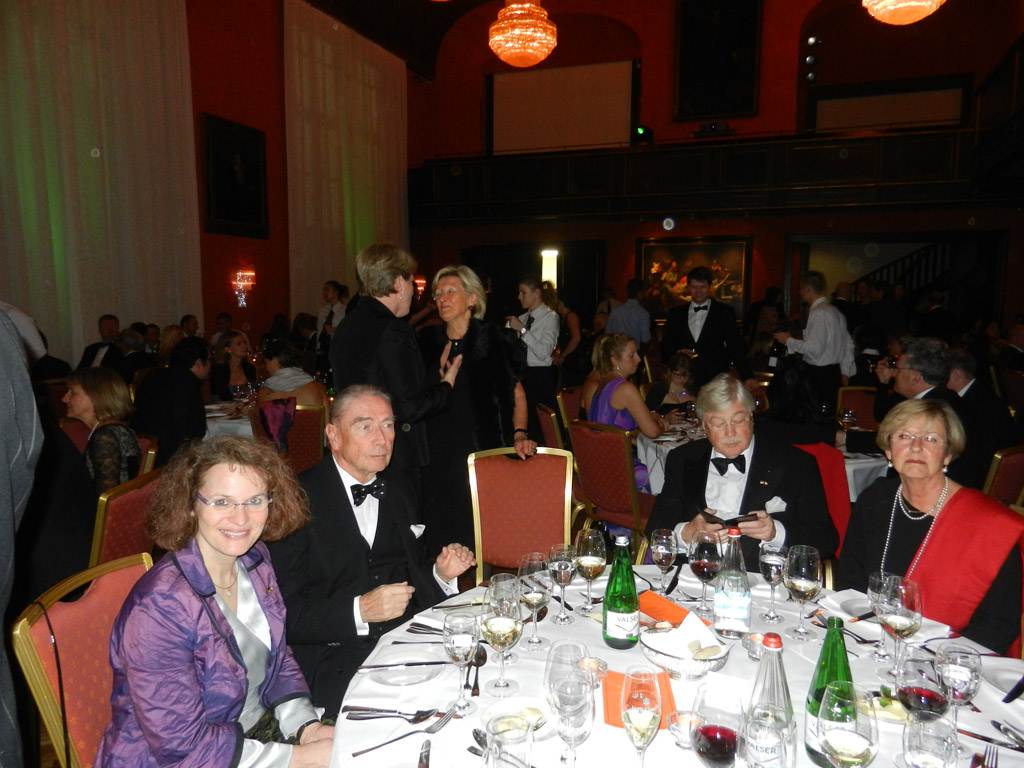 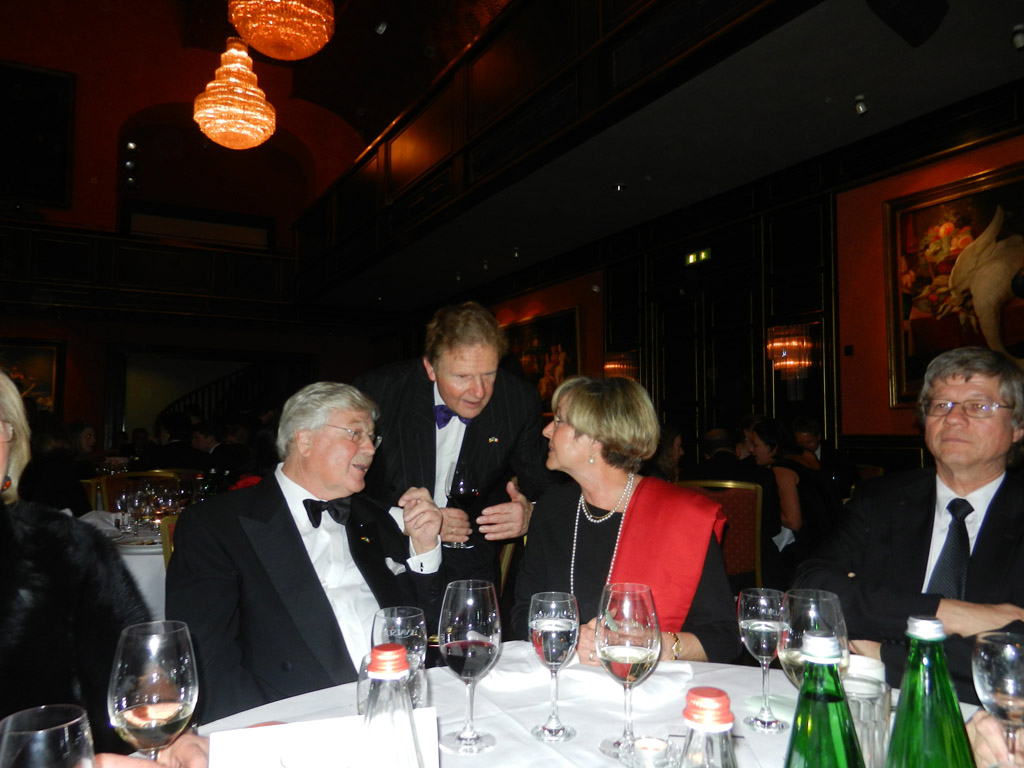 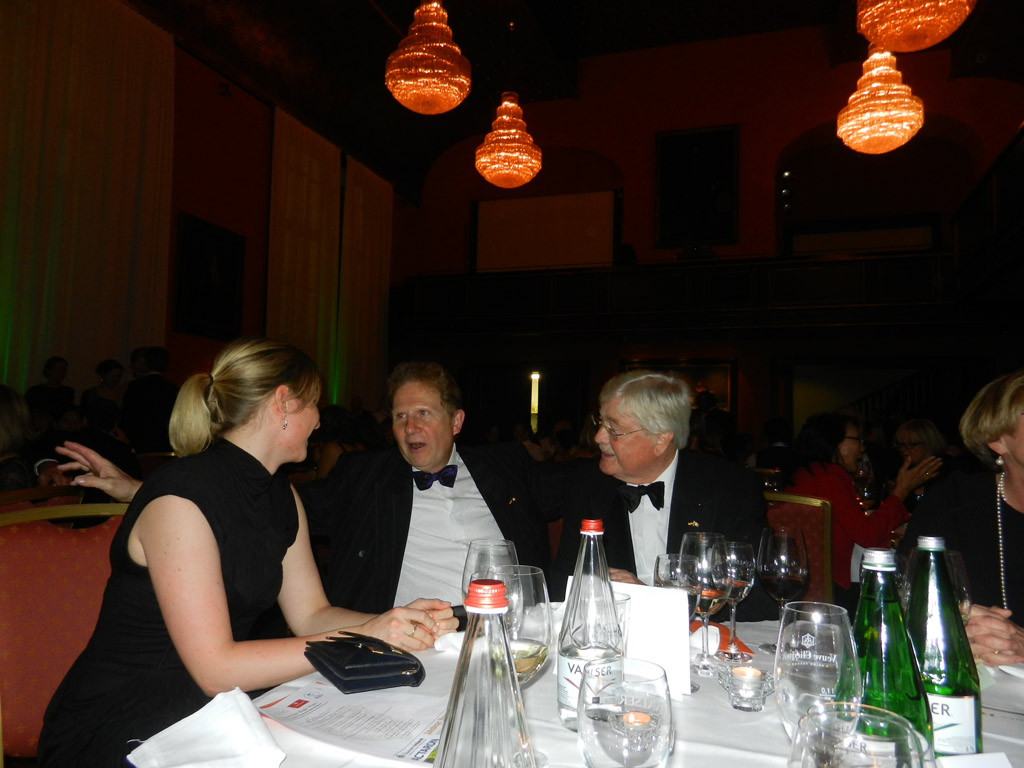