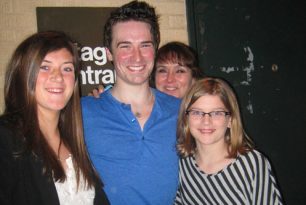 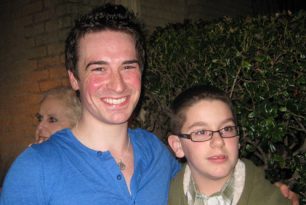 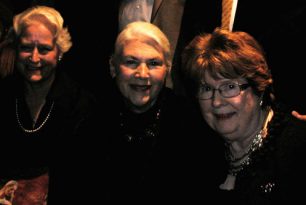 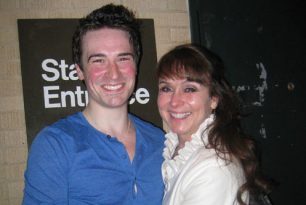 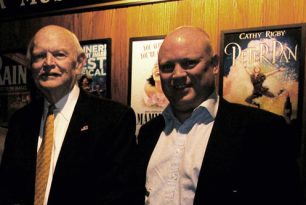 Riverdance, on its farewell tour, played in Dallas Feb 7th at the historic Music Hall at Fair Park in Dallas. A large contingent of The American Ireland Fund attended, including members of the newly formed Dallas Young Leaders Chapter. A riveting evening was enjoyed by all with a special sense of local pride in one of the principal performers, a local Dallas boy Kincaid Stringer, who brought the house down. Kincaid now lives in Galway and was featured as “Irish Dancer of the Year” by Irish Dancing magazine last December. Seeing the musical talent on stage confirmed the ongoing investment in Music Generation, a current initiative by The Ireland Funds and U2 that is bringing musical education and training to children across all of Ireland. 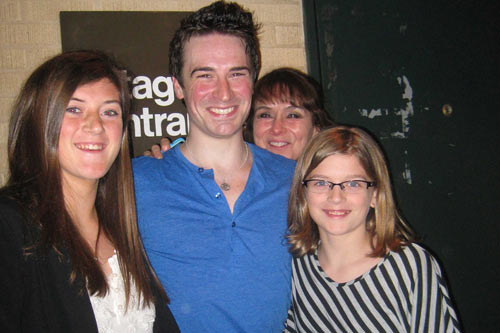 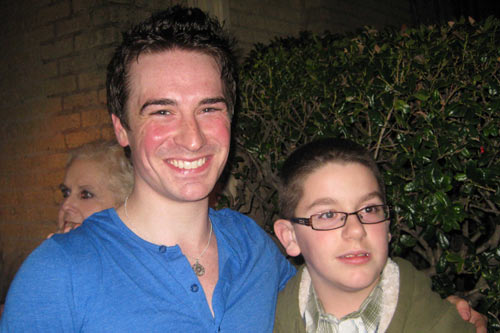 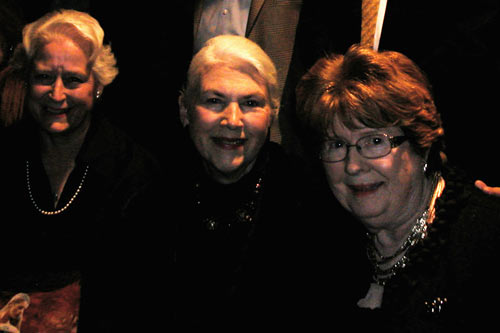 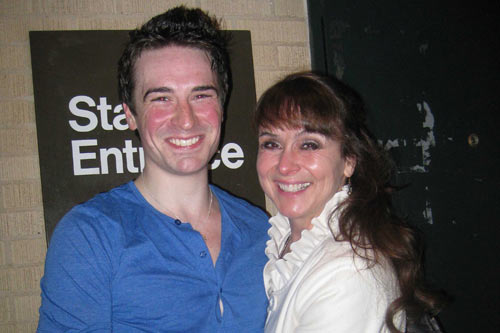 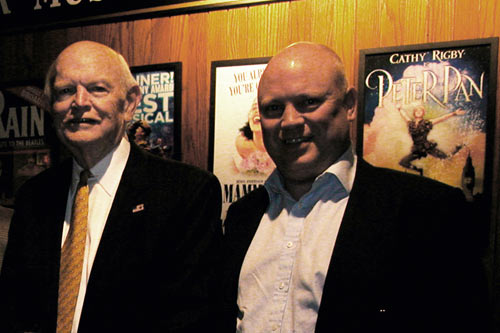