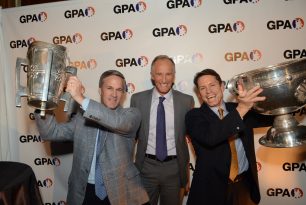 On Thursday, November 14th over 300 guests joined Gaelic Athletic Association (GAA) legends and current stars at the New York Athletic Club to raise a toast to the GAA hurling and football seasons in Ireland and raise some needed funds for the growing Gaelic Players Association (GPA).

Over $400,000 was raised on the evening to support the services provided by the GPA including health and financial support to current and former GAA players. 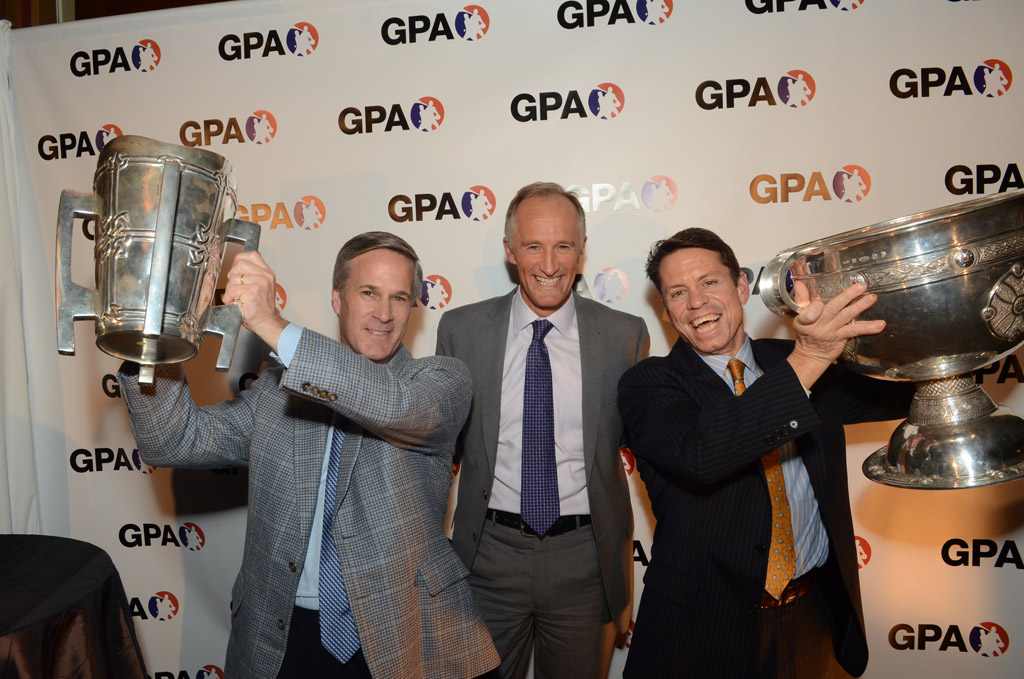