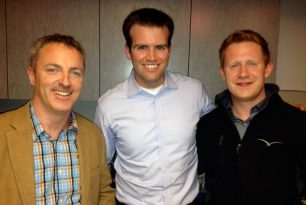 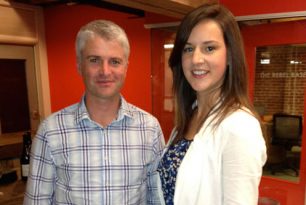 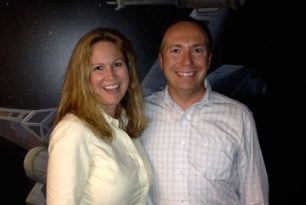 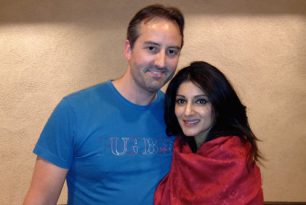 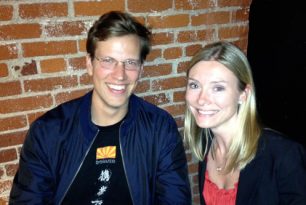 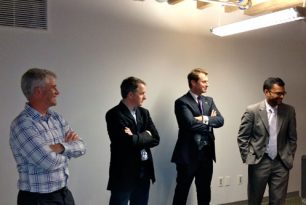 On May 16th, the San Francisco Young Leaders Society gathered at The Hatchery in downtown San Francisco for a networking evening in this innovative space filled with a range of start-ups.  This was the perfect environment given the theme of the night: Entrepreneurship in San Francisco & the Irish Experience.  Hatchery’s members include a range of industries, including several Web 2.0 startups, established firms, high-tech mobile and social media, advertising/PR, product development, and other entrepreneurs.

AIF Regional Director Marjorie Muldowney welcomed the group and announced that the Promising Ireland Campaign has reached its goal of $100m 19 months ahead of schedule.  Marjorie talked about the importance of the Young Leaders around the world who have played a part in the extraordinary success of this Campaign and thanked the new San Francisco Young Leaders Steering Committee for their role in building the Society, particularly Chair Michael McGrath and Vice Consul Barry O’Brien.  Other Committee Chairs who attended included Neil Sands (Communications), and Laura Ward Collins (Membership) along with Ian Casey and Melinda Miller who have all been very active.

Barry O’Brien provided warm introductions to guest speakers Jay Nath, Chief Innovation Officer, Mayor’s Office, City of San Francisco, John McGuire, CEO and Founder, Active Mind Technology and Ciaran Long, Co-Founder of CleanGrow.  Each of the presenters shared a fascinating glimpse into people and events that had shaped them, the role of mentors, as well as what they had learned from any failures.  Persistent professionalism, innovation and tenacity were mentioned frequently and generated a series of thoughtful questions during the Q & A session.

Next business networking event will be held in the Fall. 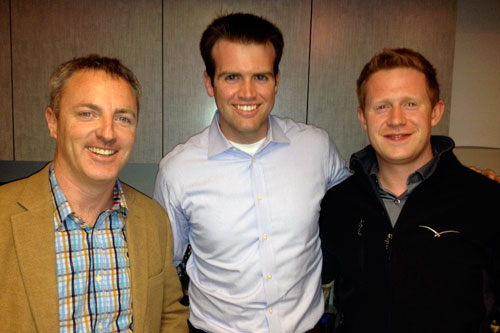 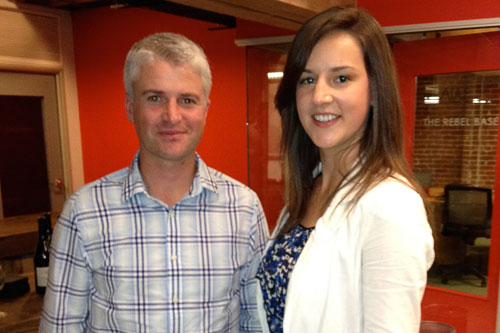 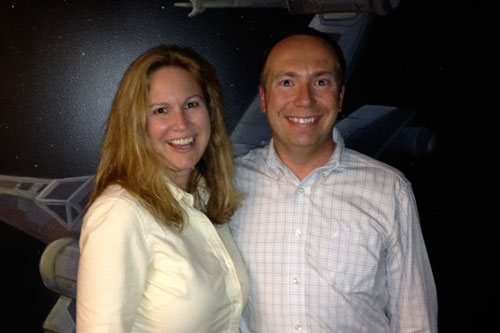 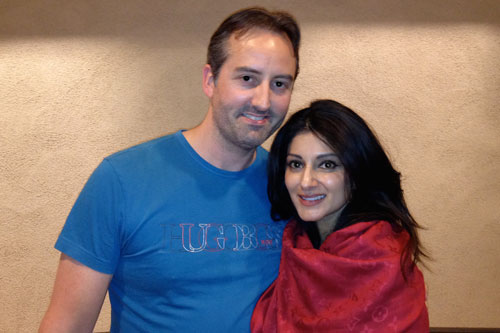 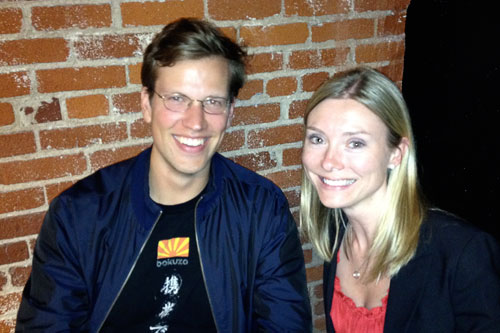 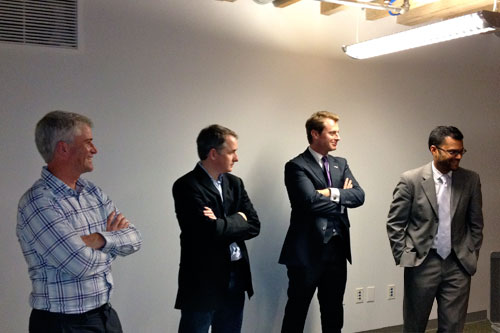