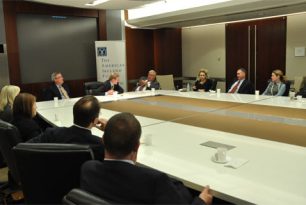 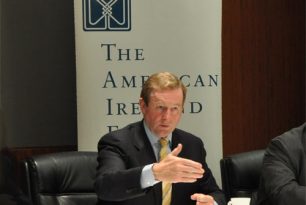 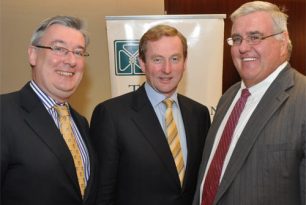 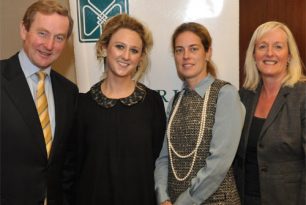 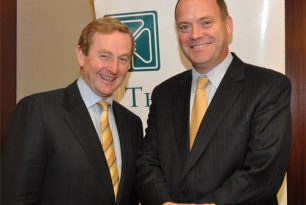 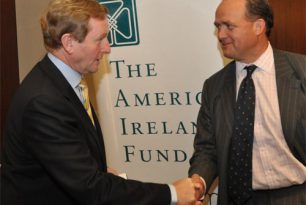 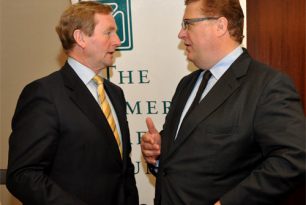 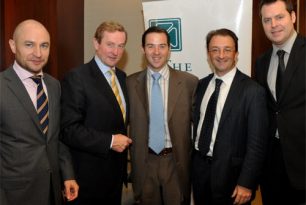 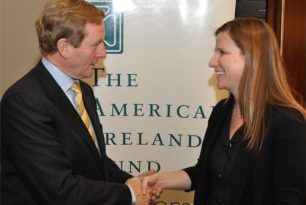 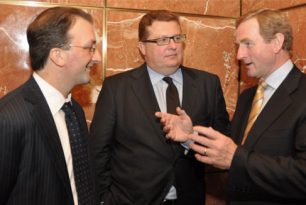 The guest at this Leadership Forum was the Enda Kenny TD.  He is leader of the Fine Gael party, the second largest party in the Dail (the Irish parliament) and, thus, leads the official opposition.

Deputy Kenny represents Mayo in the Dail and is a former Minister.  Under his leadership the party’s representation has improved considerably.

He addressed the major challenges confronting Ireland at this point in time, including the banking crisis, public spending cuts and protecting the more vulnerable members of society.  In response to many questions, he  spoke about  the need for radical reform in Ireland.  Despite the difficulties Ire land was facing however, people were showing great resilience and the country remained a magnificent investment location.

On Northern Ireland, Deputy Kenny said that the small bunch of dissident terrorists,  intent on upending the Peace Process, would not succeed.

He praised the Fund for all it’s work over 3 decades helping the most venerable and encouraging opportunity across the island of Ireland. 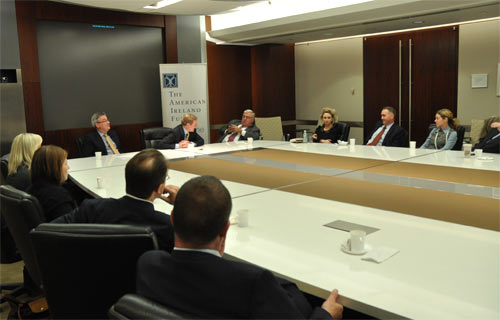 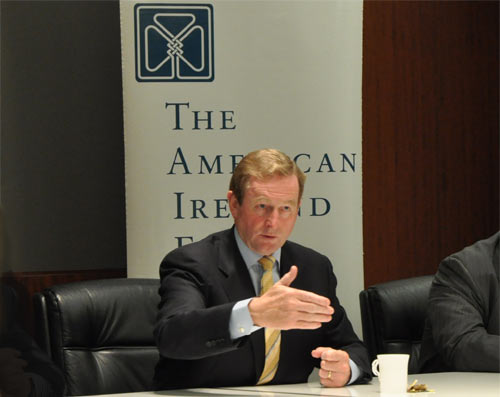 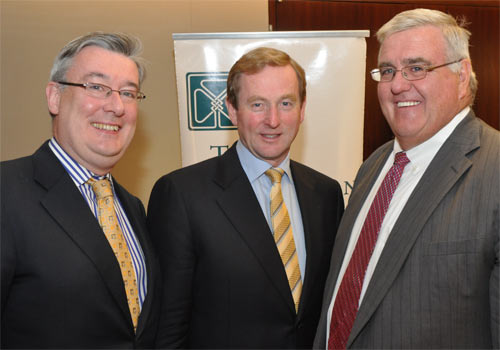 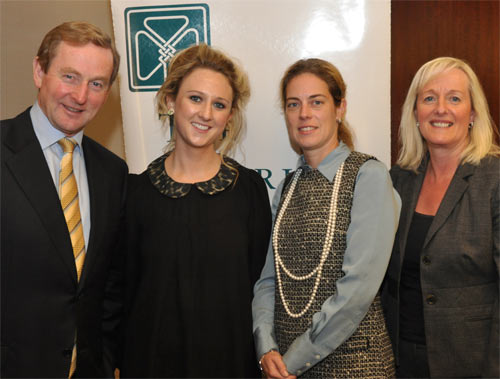 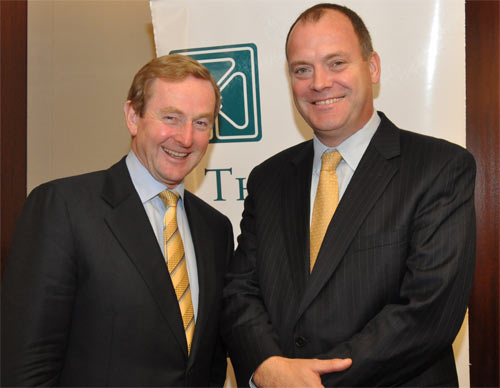 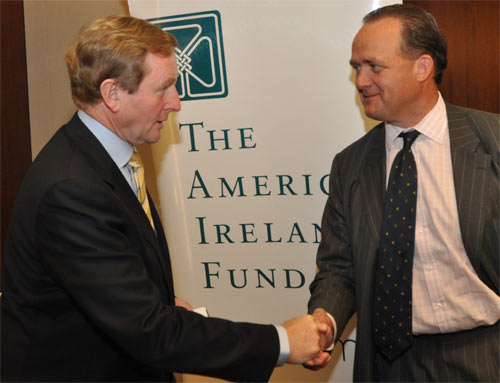 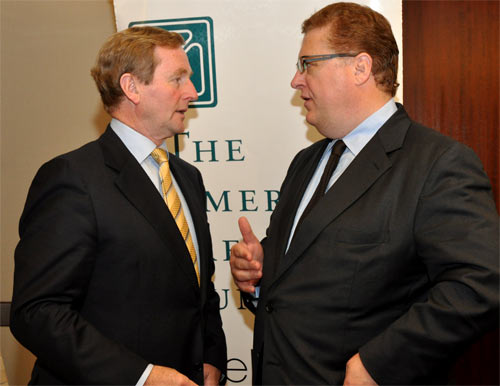 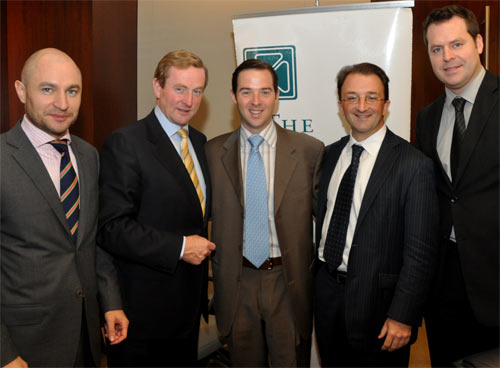 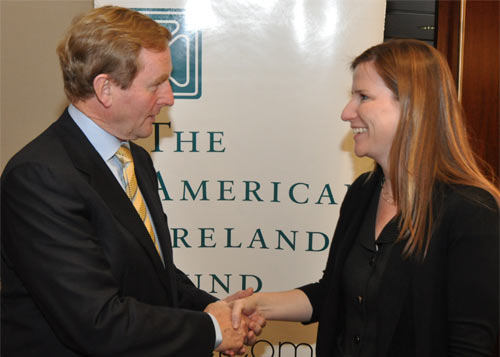 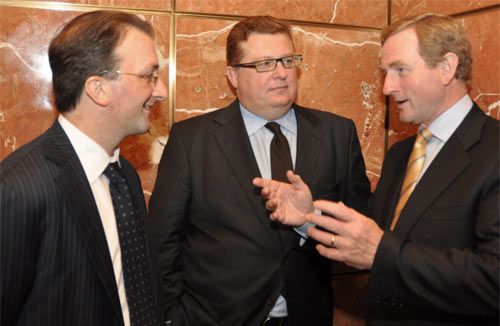