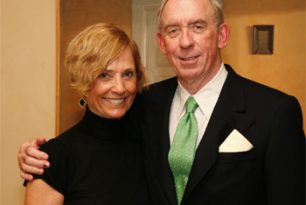 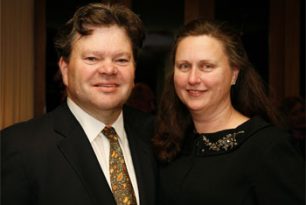 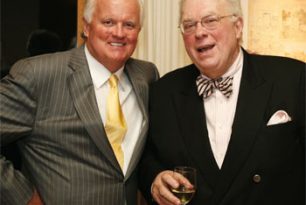 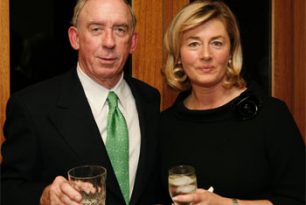 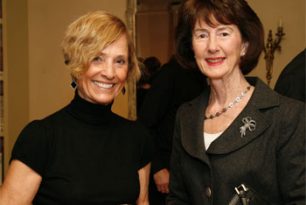 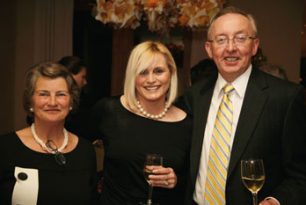 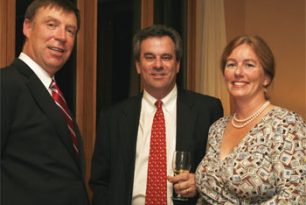 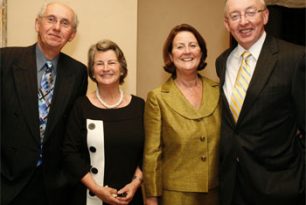 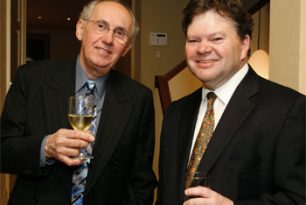 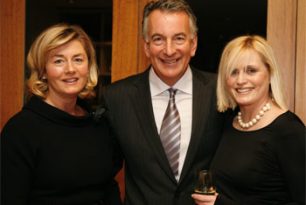 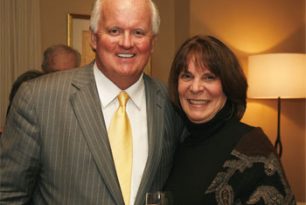 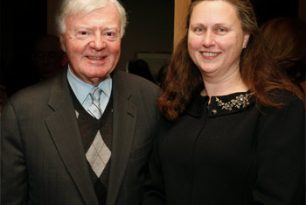 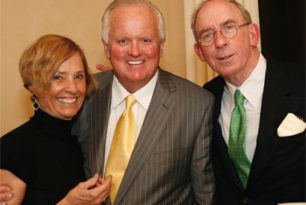 On Friday, February 6th, 2009, Maureen & Craig Sullivan hosted an elegant reception for the San Francisco Directors of The American Ireland Fund, along with longtime key supporters and special friends of the Fund.  Consul General Gerry Staunton and his wife, Mary, joined this gathering at the Sullivan's stylish home, along with Board Directors Bart Murphy (Dinner Chair), Pauline Ryan and Bill Walsh (Honorary Chair) with Gail Folan representing her husband, Jon.

This was a chance for the group to meet Kevin Starr, this year's San Francisco AIF Gala Dinner Honoree, and his wife, Sheila.  Craig Sullivan warmly welcomed everyone and introduced Kevin as this year's recipient of the Distinguished Leadership Award.

Kevin Starr agreed to accept the Award on behalf of all the brave Irish who have gone before him and who have played a part in creating the foundation of America.  The American Ireland Fund is proud to honor Kevin, an accomplished author and historian, California State Librarian Emeritus, University Professor and Professor of History at the University of Southern California.  Fourth generation San Franciscan, Kevin traces his Irish roots to County Roscommon.  At the upcoming Dinner on Friday March 6th,  Kevin will speak about the history of the Irish in San Francisco.

Also present were this year's two other Dinner Chairs –  Tom Jordan and Sheila McWilliams with her husband, Keith McWilliams. They were joined by Kevin O'Brien, Mary & Joe Toboni, Sheila O'Connor Burns, John Ryan, and Eileen Moore Murphy.  Regional Director, Marjorie Muldowney, thanked the Sullivans for their longstanding commitment to The American Ireland Fund and in particular for hosting this beautiful evening. The Sullivans are former recipients of the Distinguished Leadership Award (2000). 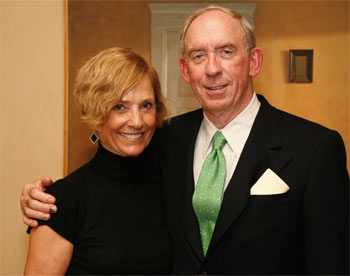 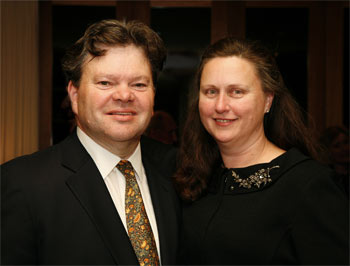 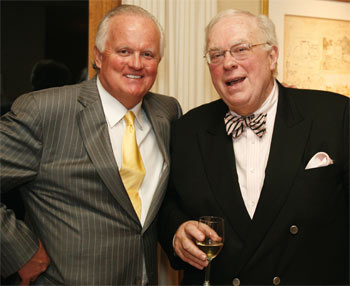 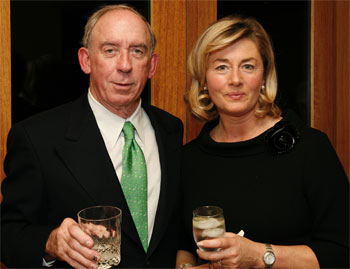 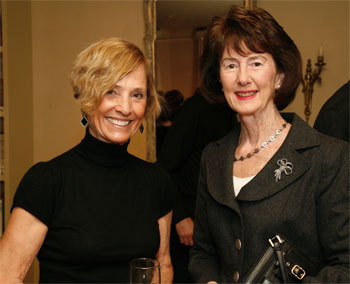 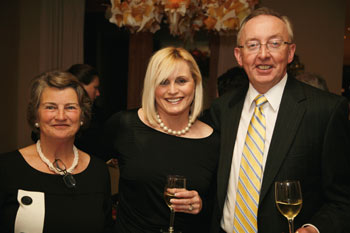 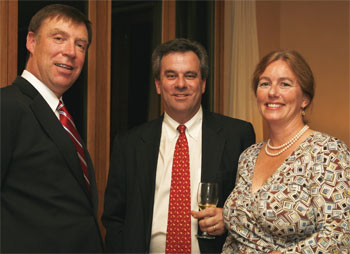 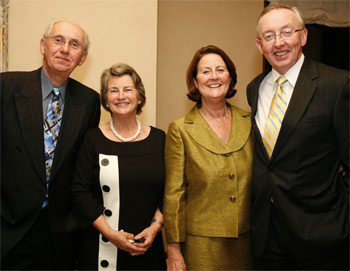 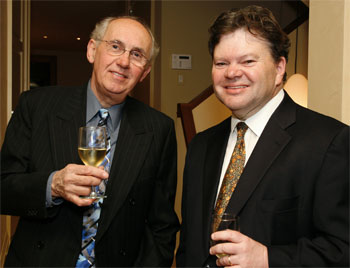 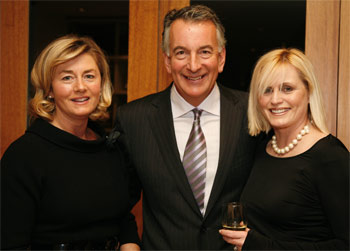 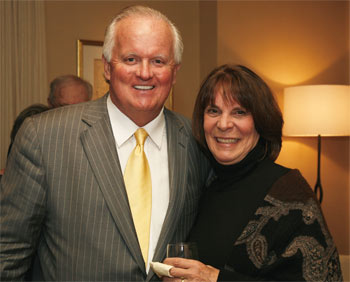 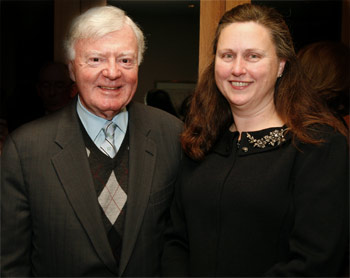 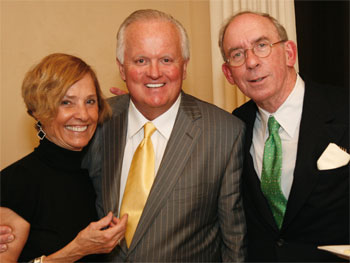